Tryouts are underway for Wenatchee Youth Soccer for boys and girls between 7-and-17 in the area. Wenatchee F-C vice president Matt Wisen joined us earlier this week on Wake Up Wenatchee Valley to describe how the tryouts work… 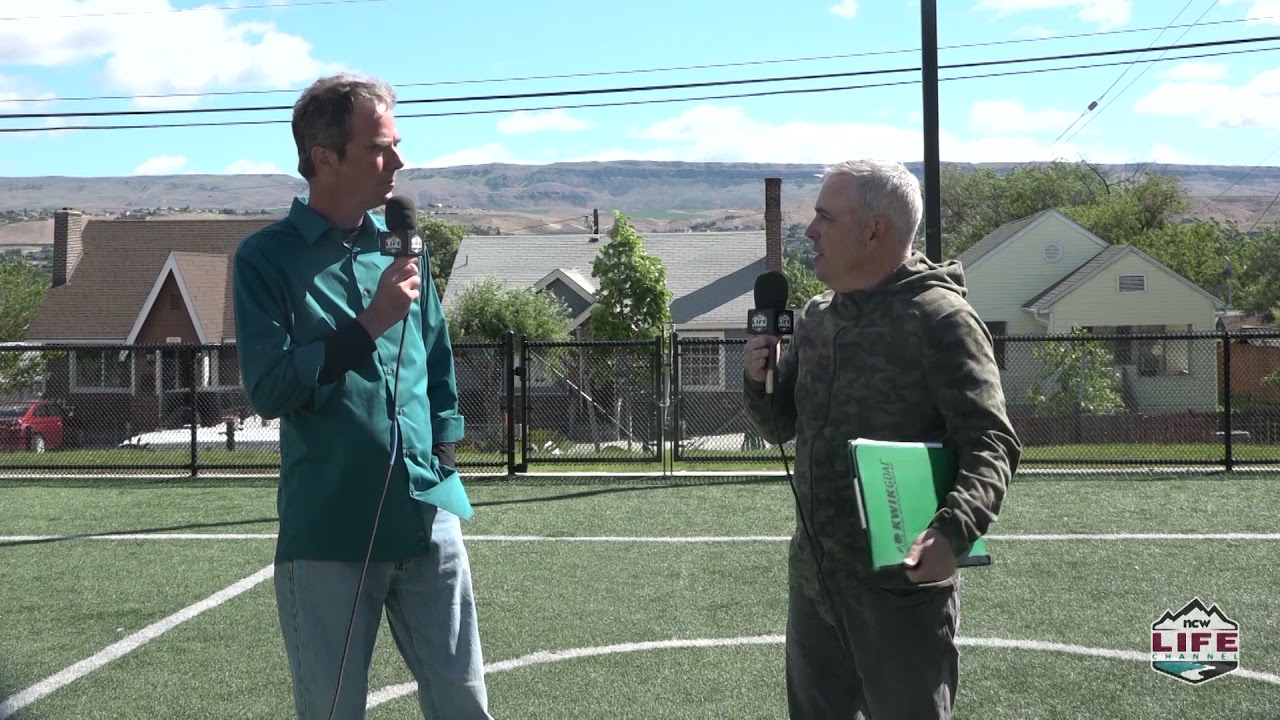 Tryouts got underway earlier this week and run through next week at Foothills Middle School in Wenatchee. Wisen says players and parents will find out pretty quickly whether they need to start preparing for a summer of soccer tournaments… 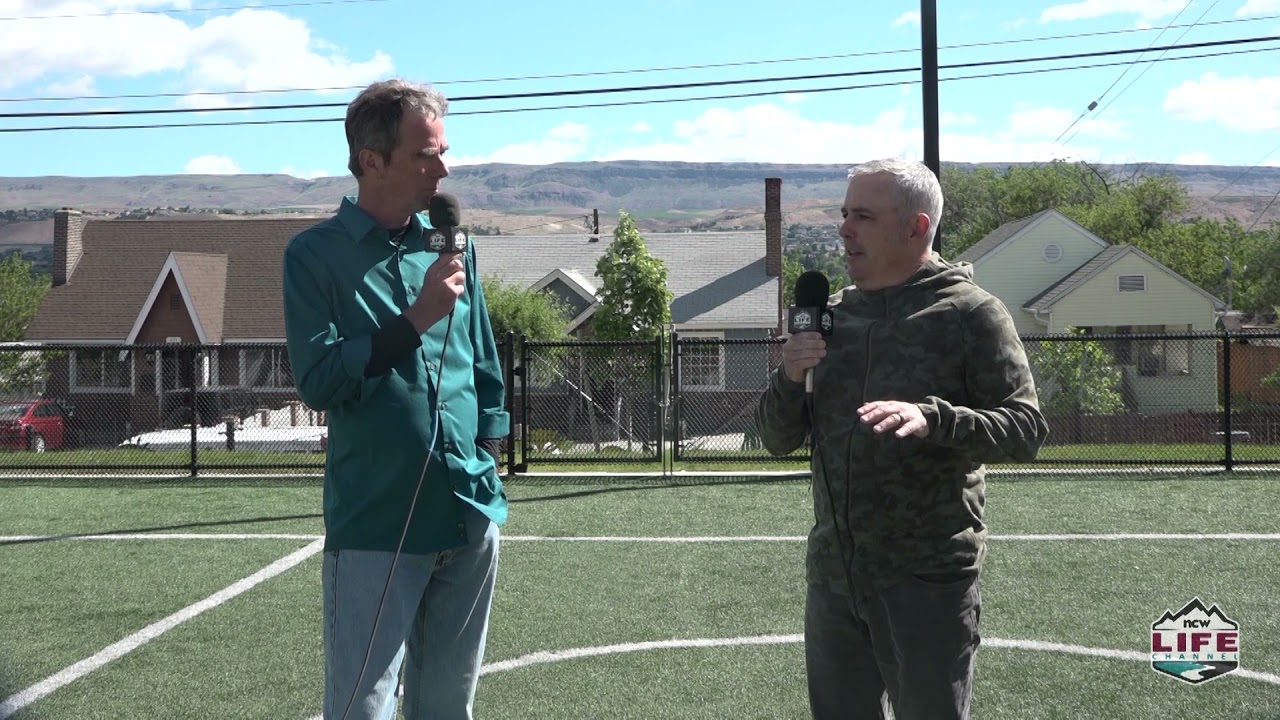 There are scholarships available to help families pay to have their son or daughter play. For more information, go to w-f-c youth dot net.

The traditional winter sports season has been changed to “Season 3” for high schools in our area. That means basketball, wrestling, girls bowling and boys swimming gets underway in the next week and will run through the third week of June. For some schools, things get underway with games this weekend…

Here’s what the boys basketball schedule looks like for tomorrow. Cascade plays at Royal at 1. Pateros hosts Manson at 1:30. Omak travels to Warden at 2. Then at 5:30, it’s Ephrata at Cashmere; Chelan plays at Okanogan; Quincy hosts Wahluke; Bridgeport travels to Soap Lake; Waterville-Mansfield takes on Oroville; and Tonasket entertains Almira-Coulee/Hartline. Moses Lake hosts Eisenhower at 6:30…

And here on the NCWLIFE Channel, we’ll feature the Wenatchee Panthers and Davis Pirates from Wenatchee High School. Grant Olson will have the pregame at 6:20 with the tip at 6:30.

The girls schedule gets underway tonight with Okanogan hosting Liberty Bell at 7:30.

Tomorrow, it’s Cascade at Royal at 11:30am. Manson plays at Pateros at Noon. Omak’s at Warden at 12:30. The 4 o’clock games have Chelan at Okanogan; Cashmere hosts Ephrata; Wahluke travels to Quincy; Oroville plays at Waterville-Mansfield; Soap Lake hosts Bridgeport; and A-C-H is at Tonasket.

The 6:30 games have Wenatchee at Davis while Moses Lake travels to Eisenhower.

Besides boys basketball tomorrow night, we’ll have boys lacrosse for the matinee as the Wenatchee Valley Thunder host the Snohomish Panthers. It marks the return of Dylan Hummel, a former player for Wenatchee who is now the head coach at Snohomish. Brandon Parker will join me on the broadcast as my lacrosse expert. Hummel reminded me of our first season broadcasting lacrosse when he and the 2017 team earned its first-ever playoff win… 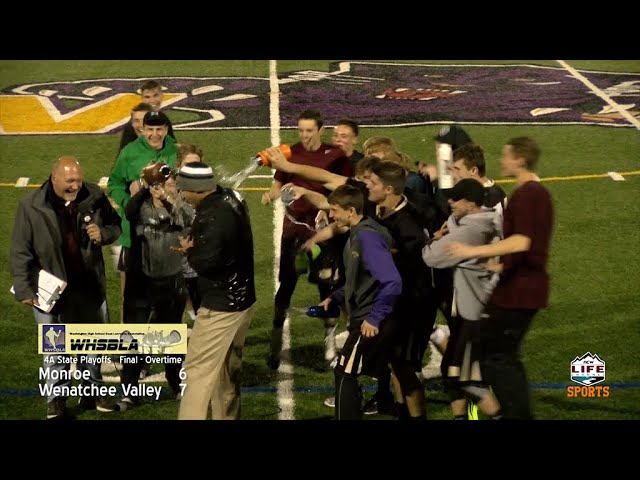 We’ve promised Brandon he’ll stay dry for tomorrow’s broadcast. Join us for the pregame at 12:50 here on the NCWLIFE Channel from Lee Bofto Field at the Apple Bowl.

Seattle will send Chris Flexin to the mound to try to snap a 3-game losing streak. A pleasant surprise in the rotation, Flexis is 4-and-1 with a 3.46 ERA. He’ll go up against the Padres’ Chris Paddack, who is 1-and-3 with a 4.45 earned run average. First pitch is at 7:10 and can be seen on Root Sports.

Houston took over the lead in the A-L West with an 8-4 win in Oakland. Alex Bregman led the way for the Astros, going 3-for-4 at the plate with 2-RBI’s.

The Angels and twins split a makeup doubleheader in Anaheim with Los Angeles taking the opener 7-to-1 behind Phil Gosselin’s homer, double and 4-RBI’s. Minnesota took the nightcap behind Miguel Sano’s first inning grand slam, 6-to-3 was the final.

Eric and his wife Marion will be headed to Western Washington after lacrosse tomorrow to help Sonja celebrate her 50th birthday. She’s become quite the wine-lover recently and they’ll be stocking her shelves with the Wenatchee Valley’s finest.

By the way, if you want a great selection of local wines without having to run around to all the wineries or tasting rooms, head to the Wenatchee Valley Chamber of Commerce in downtown Wenatchee. Sandy Appel is a font of information and can provide tastings there as well. Cheers and have a great weekend!