NCWLIFE Channel will be courtside broadcasting this Saturday’s Regional basketball playoff games for Cashmere. We have worked with the WIAA and the NFHS Network to bring you LIVE coverage of the Cashmere boys and King’s Way Christian at 4 o’clock at Wenatchee High School.

That will be followed by the Cashmere girls and Nooksack Valley. The NFHS Network has exclusive rights to WIAA post-season events. As a result, we’ve negotiated a deal where we’ll do the broadcast and provide the NFHS with our feed, which will be available on a subscription through their website. Our broadcast will be available locally ONLY on television on LocalTel Channel 12 and Charter Channel 19.

NCWLIFE will be taking a feed from the NFHS Network next week to broadcast games from the State Tournament in Yakima here on the NCWLIFE Channel.

Wenatchee’s Long is Big-9 Co-Player of the Year

Madisyn Clark is the Big-9 Girls Player of the Year for Moses Lake. Her teammates Anna Olson and Camille Carpenter are 2nd Team selections along with Eastmont’s Jayden Brown and Wenatchee’s Emily Redman. Carpenter and Olson are also on the All Big-9 Defensive Team.

Due to his rigorous schedule practicing and competing, Kapeikis attends school through Washington Connections Academy, a tuition-free, online public school that serves students in grades K-12. Liam grew up as a member of the Wenatchee Figure Skating Club.

The Mariners played their third game of the Cactus League schedule under the brilliant sunshine in Peoria yesterday against the Cubs. And even though they lost, it was a good day the plate for Tim Lopes… 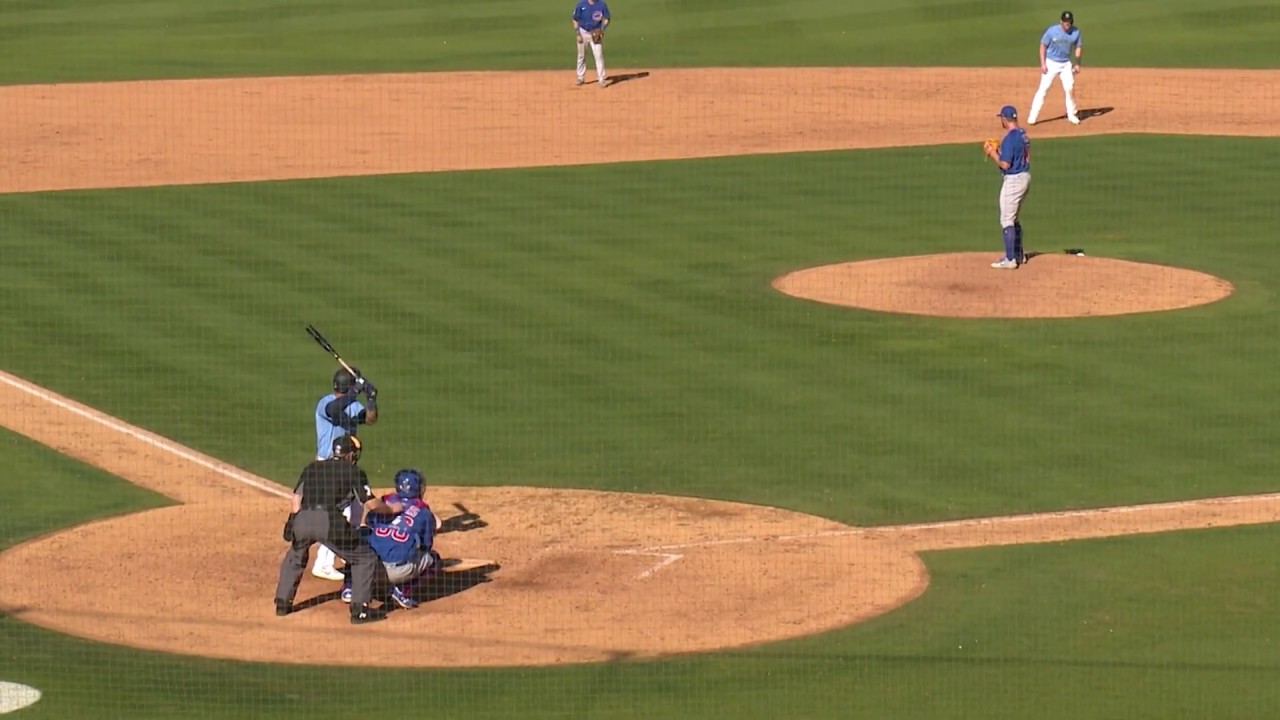 Two batters later, it was Dylan Moore’s turn to ignite the crowd with his first long-ball of the spring… 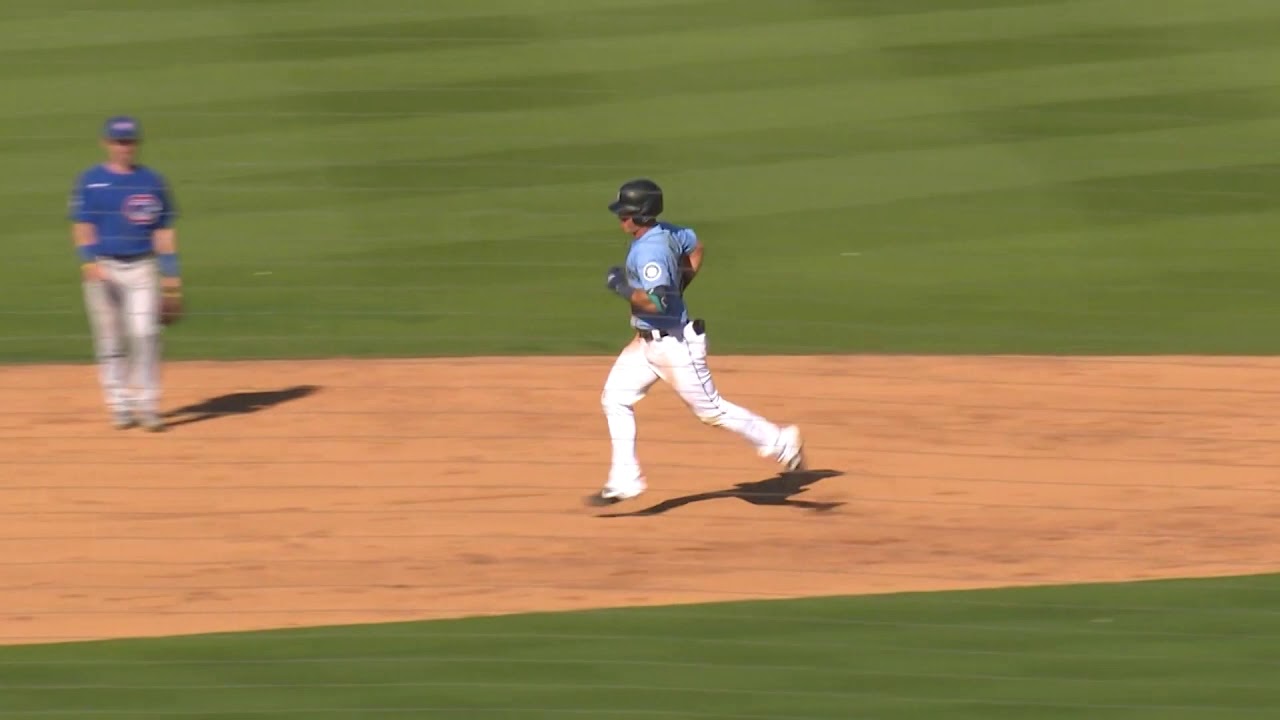 Austin Nola also went 2-for-2 at the plate with a Run and an RBI in Seattle’s 16-12 loss to Chicago. The Mariners were in Phoenix today for a game against the Milwaukee Brewers. We’ll have the results tomorrow morning on Wake Up Wenatchee Valley.

It begins tonight with a wrestling match from back in January between Eastmont and Eisenhower. Eric Granstrom has the call at 7 o’clock.

Hockey Night Thursday is the game from a couple weekend’s ago between the Wild and Chilliwack from the Town Toyota Center. Arch Ecker has your play-by-play beginning at 7 o’clock.

We’ll re-air the Wenatchee and Moses Lake boys basketball playoff game Friday at 7. Then on Saturday, we’ll have LIVE coverage of the 1-A Regional from Wenatchee High School, beginning with the Cashmere boys and King’s Way Christian at 4. Grant Olson will have your play-by-play. Then at 6, it’s the Cashmere girls and Nooksack Valley with Eric Granstrom on the call. It’s all right here on your home for LOCAL sports, the NCWLIFE Channel.