The Yankees are back in the American League Championship Series…

New York will play in its 16th ALCS after sweeping the Twins 3-games-to-none by winning Game 3 at Target Field yesterday 5-to-1.

Gleyber Torres went 3-for-4 with 3-runs and a home run while Didi Gregorius was 2-for-4 with 2-RBI’s to lead the Yankees to the sweep. New York now awaits the winner of Houston and Tampa Bay for a shot at the World Series.

Tampa Bay staved off elimination with a 10-3 win over Houston yesterday in Game 3. The Rays hit 4 home runs in the game, three of which off Houston starter Zack Greinke.

The Astros/Rays game is the only one on the slate today because both National League Division Series will shift to Game 5’s after each series was evened yesterday.

In St. Louis, the Cardinals rallied behind Yadier Molina’s game-tying single in the 8th and his game-winning sacrifice fly in the 10th to knock off Atlanta 5-4.

Washington worked some home-town magic to even its series with Los Angeles as the Nationals beat the Dodgers 6-1 Monday.

Trea Turner was 3-for-5 with 2-runs while Ryan Zimmerman went 2-for-4 with a 3-run home run to lead the Nats. On the mound, Max Scherzer was dominant, going 7-innings and allowing 1-run on 4-hits with 7-strikeouts.

Manson hosts Oroville at 6. An early battle for the top spot in the CWAC is in Ephrata tonight where the Tigers host Quincy at 6 o’clock. Cascade will host Chelan at 6:30 while Cashmere has a non-league game against Wenatchee at 7. Eastmont is also on the road at Moses Lake tonight for a 7 o’clock kickoff.

On the volleyball courts tonight, Cashmere welcomes Wilson Creek at 6. At 6:30, it’s Chelan at Cascade; Entiat hosts Moses Lake Christian; and Manson’s on the road at Liberty Bell. Quincy hosts Wapato at 7 while Toppenish is in Ephrata. And we’ll have Moses Lake and Eastmont on TV tonight at 7 o’clock.

Which leads us into our sports schedule this week on the NCWLIFE Channel. Eric Granstrom will be courtside at Eastmont’s gymnasium tonight to bring you the Wildcats at Chiefs at 7 with our pregame beginning at 6:45.

Hockey Night Thursday features the Wenatchee Wild and Merritt Centennials from the Town Toyota Center in a game played back in September.

Then Friday Night Lights will feature Eastmont and Davis in the Wildcat’s homecoming game. At 7 o’clock. Eric and Grant Olson will have the pregame show starting at 6:45.

The Cleveland Browns looked hapless in a 31-3 shellacking at the hands of the San Francisco 49ers on Monday Night Football last night. Coach Pete Carroll said Monday it would be a chance learn more about their upcoming challenge… 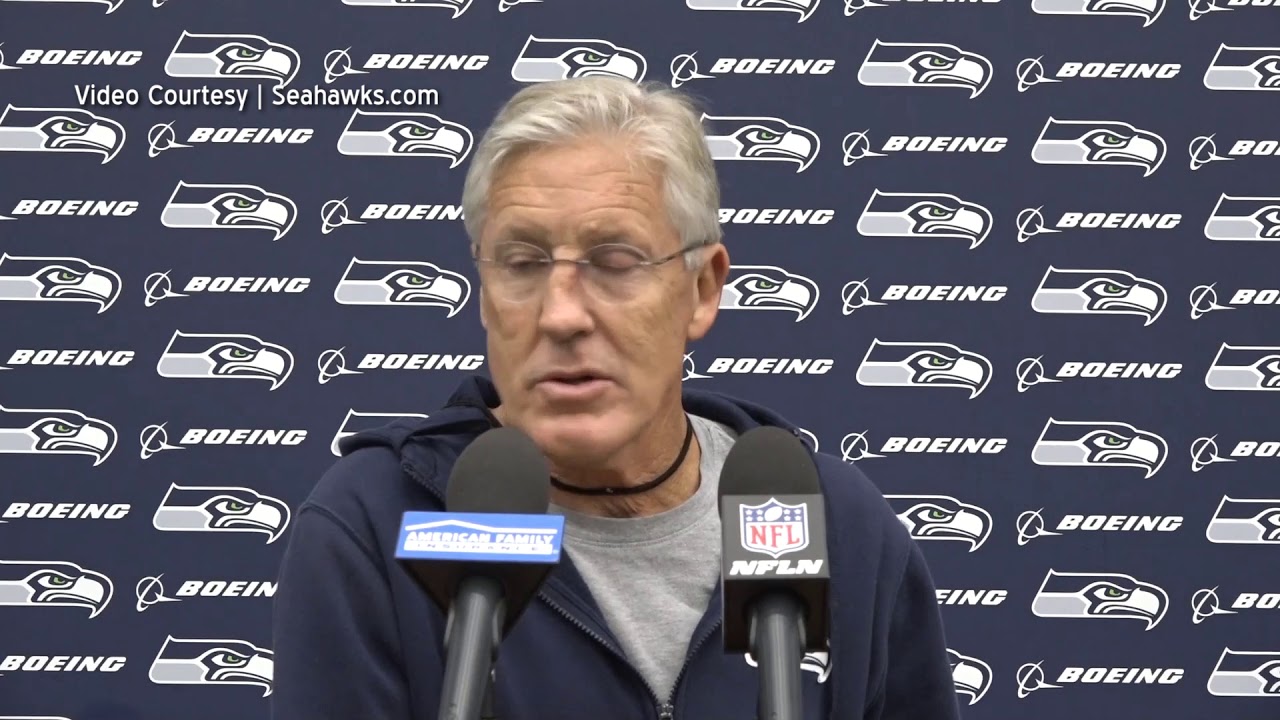 So far this season, Seattle’s defense has registered 10-sacks in five games. Quinton Jefferson has two and Jadeveon Clowney has one. Coach Carroll thinks the front seven are about to turn in some larger numbers in that regard… 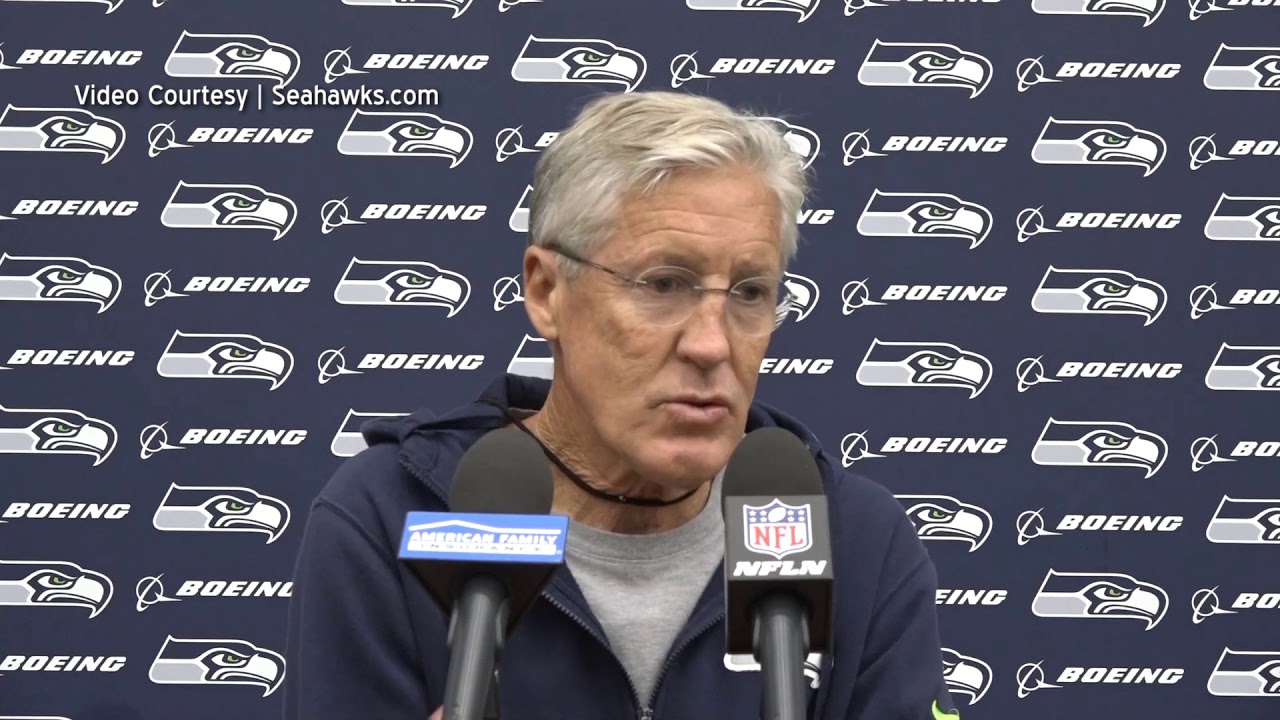 Seattle and Cleveland will kick off from FirstEnergy Stadium at 10 o’clock Sunday morning.