Yet another event has fallen along the wayside as a result of the pandemic. Wenatchee Valley’s Super Oval announced yesterday that the I-B-E-W, N-E-C-A Big Rig Night originally scheduled for June 13th has been postponed. Due to the COVID-19 regulations and the Canadian border being closed, the majority of the Big Rig teams residing in Canada can’t make it here.

WVSO manager Jeremy Anders says they’re working with the North American Big Rigs on a date for late August or September for a makeup race. 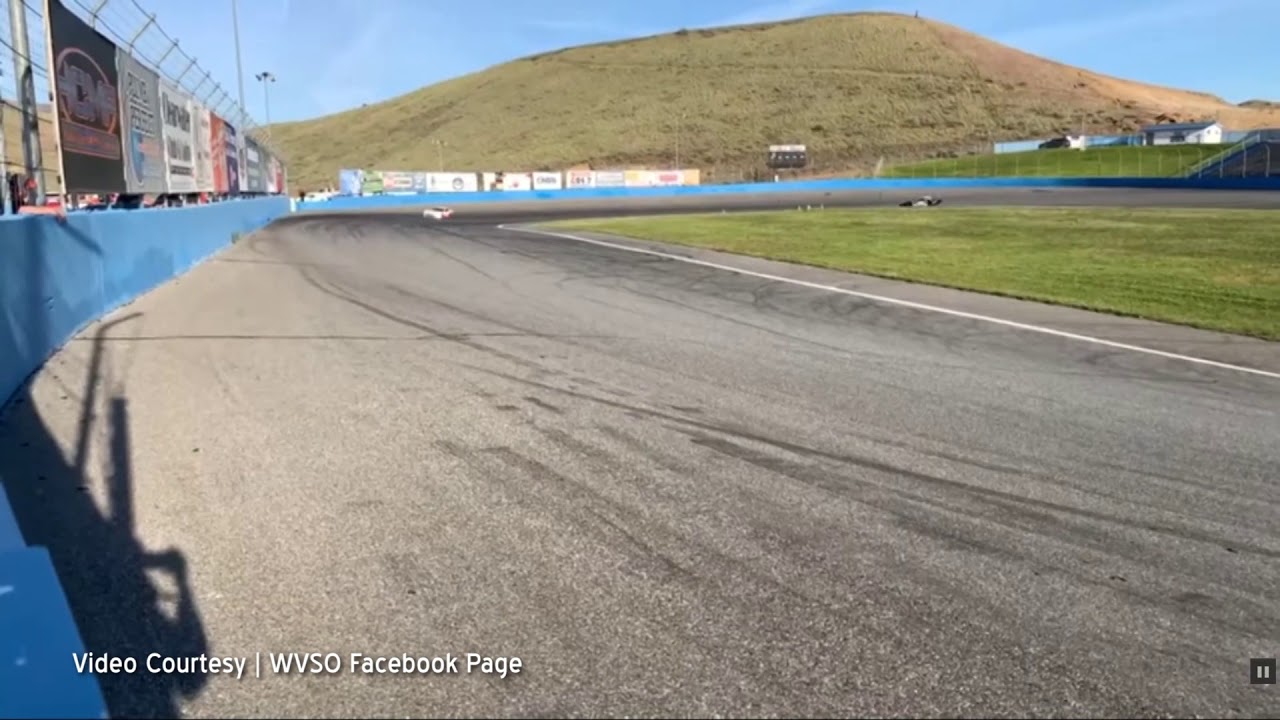 In the meantime, tonight is another practice night up at the Super Oval. Anders is expecting another good turnout with the practice schedule extended until 9 o’clock tonight. Cost is 125-dollars per car with teams limited to 5-people. Anders says limited concessions will be available tonight for teams who participate.

The tight end out of Stanford was a 3rd round pick for the Seahawks. ESPN NFL Insider Field Yates was the first to report Parkinson’s signing. Rookie contracts are typically for four-years, but details of the signing weren’t available.

The pressure to perform for a first-round draft pick is immense. Seattle’s L.J. Collier spent most of his first season with the Seahawks hampered by injuries. While Collier is eager to prove his worth in his second campaign, 8-year pro Bobby Wagner is telling him not to worry about the pressure… 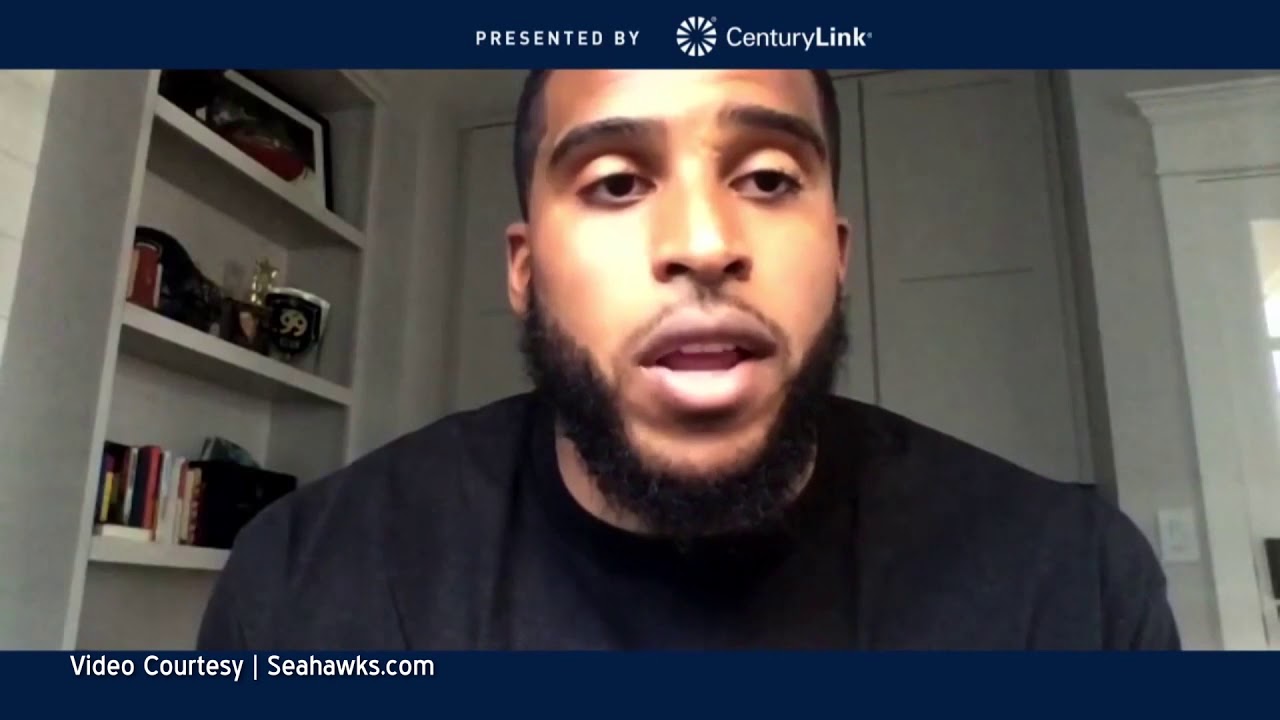 Wagner says where you’re picked doesn’t matter. He says what matters is a person’s ability to utilize their talent to its fullest and put pressure on the opponent to try to stop you.

In a move that won’t impact the Seahawks, the NFL has told its teams training camps will be held at their home facilities…

Seattle has been hosting its training camp at the Virginia Mason Athletic Center in Renton since it moved there in 2009. Ten teams who hold training camps off-site will have to make other plans, including Dallas, Pittsburgh, Kansas City and Buffalo.

The league felt keeping teams at their facilities would limit exposure to COVID-19.

Dallas usually trains in Oxnard, California and the Steelers in nearby Latrobe, Pennsylvania. The Raiders are in the middle of moving to Las Vegas. They typically train in Napa but could choose to move to their new facility in Henderson, Nevada.

An extremely shortened Major League Baseball draft begins today. What is normally a 40-round marathon is now a 5-round sprint…

The Mariners will have the 6th overall pick in today’s 1st round. There will also be what’s called a Competitive Balance Round A today with rounds 2-through-5 taking place tomorrow.

Seattle will have a total of 6-picks in this draft, gaining an extra in the trade for Omar Narvaez to the Brewers last year. It will be a Competitive Balance Round B selection that will follow tomorrow’s second round.

Don’t be surprised if the Mariners select a college pitcher with its first selection today. That has been the usual route for director of amateur scouting Scott Hunter, now in his 4th year with Seattle.

Like the NFL, Major League Baseball’s draft will be done virtually via video conference.

Senior Night for WHS is tomorrow on NCWLIFE Channel

This broadcast will feature video messages from 20 Wenatchee High School seniors who are continuing their athletic and educational pursuits at the next level. It’s a Signing Night special, tomorrow night at 7 here on the NCWLIFE Channel.