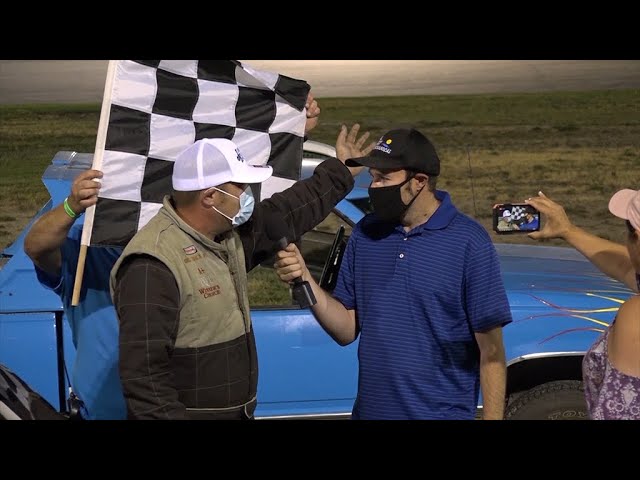 Eric Granstrom was joined by Greg Rentz for all the play-by-play. Technical difficulties did not allow the broadcast to be aired LIVE on NCWLIFE. The race was streamed live on Facebook via a cell phone, so you’ll hear references throughout the broadcast.