2020 was to be a banner year for Wenatchee Valley’s Super Oval, celebrating its 50th year of racing with a 14-race schedule. Then COVID hit and slammed the door on the season right before it could begin. April and May came and went without a single race. Then in June, the door opened wide enough to allow race teams, but no fans… 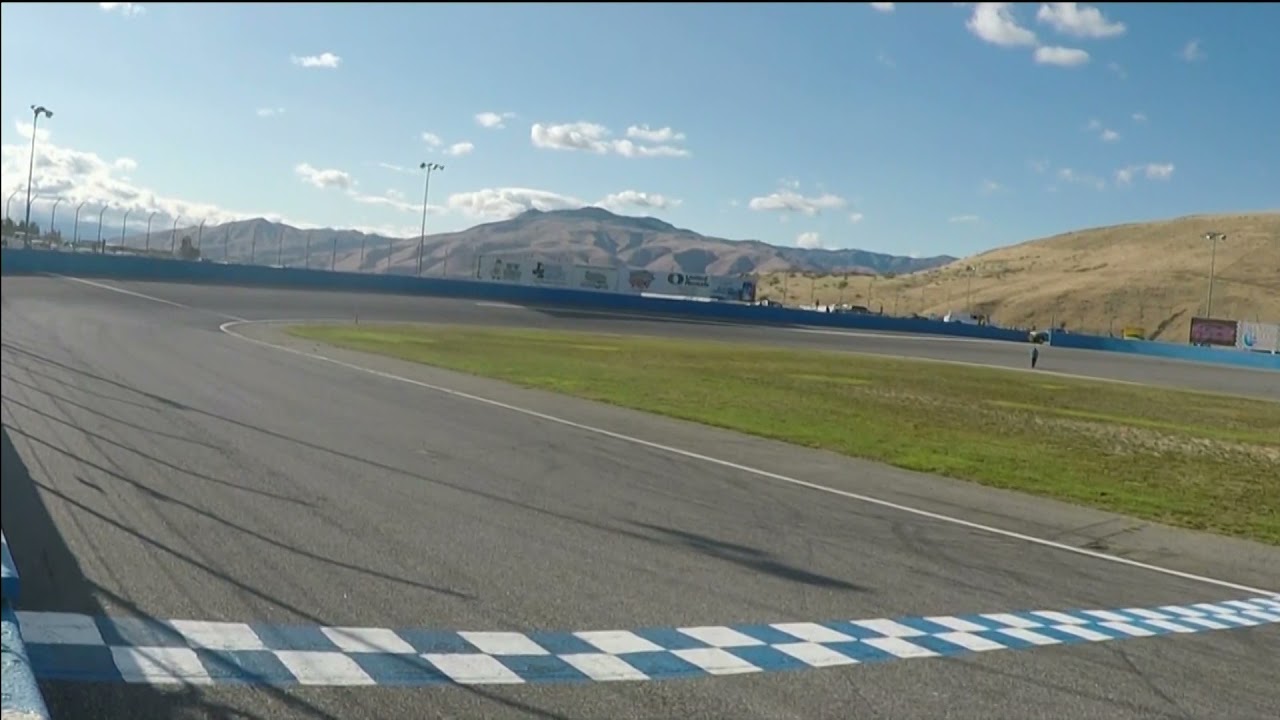 It was June 27th of last year that a wonderful partnership began between WVSO and NCWLIFE Channel. Since no fans could attend, your local TV station provided coverage of 7-races over the course of 4-months… 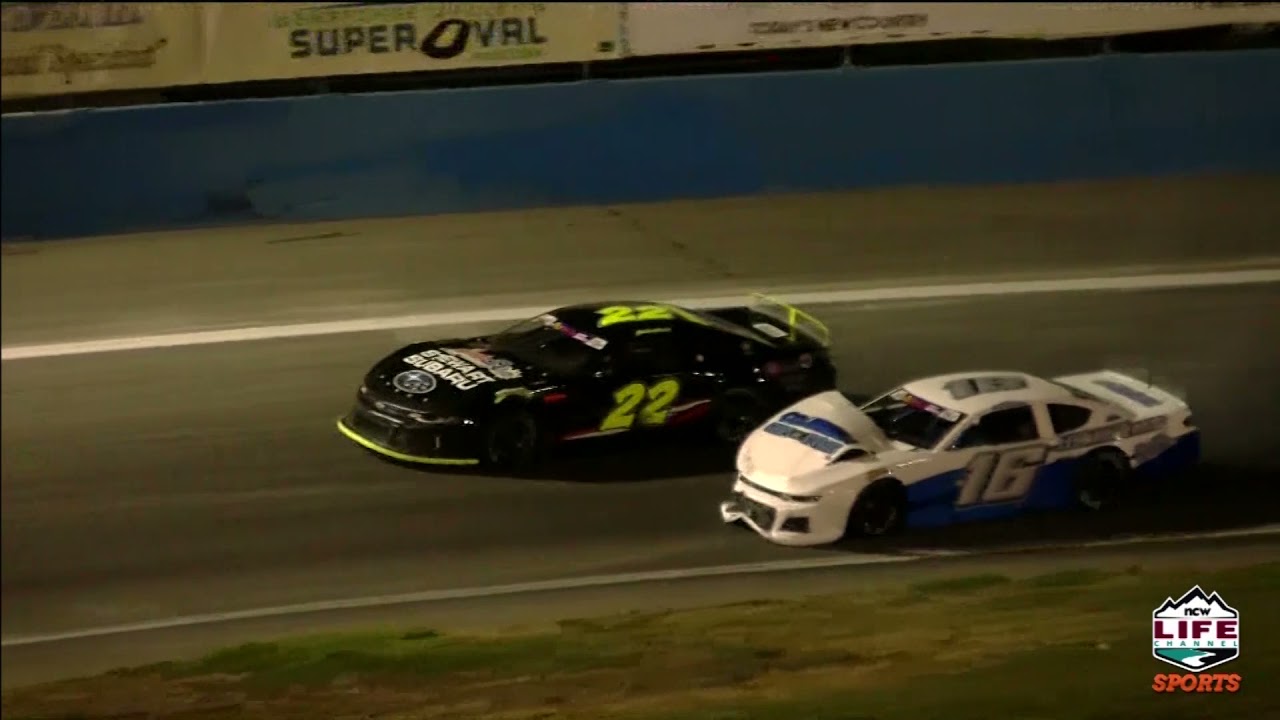 And we’ll have the cameras up and running this weekend for the 2021 season opener at WVSO, it’s the Spring Sizzler and Tommy Wentz Classic. There will be four classes of racing including the Dick’s Heating and Air Conditioning Thunder Cars; Holaday’s Custom Muffler B-Mods; Plumb Perfect Roadrunners; and Northwest Mini-Stock Tour. In fact, at last count, there are 30 Thunder Cars entered, 13 B-Mods, 20 Roadrunners and 27 Mini-Stocks. That’s a total of 110 cars for just this weekend!

WVSO general manager Jeremy Anders says if you can’t make this race to watch, be sure to get your tickets for future races… 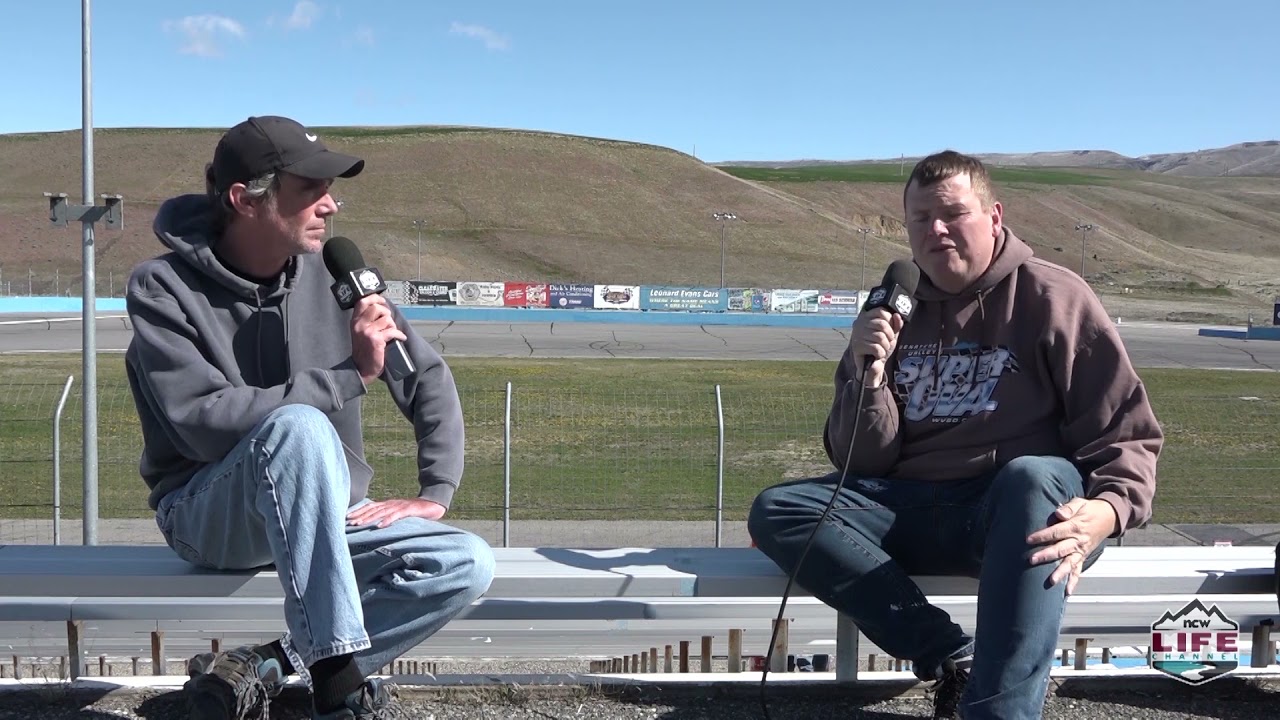 Again, go to WVSO dot com for tickets and to see this year’s schedule at Wenatchee Valley’s Super Oval.

Seattle came from behind in game 1 yesterday, beating the Orioles 4-2. Trailing 2-0 in the top of the 5th, Mitch Haniger came through with a big, two-out bomb. Seattle was able to do some more two-out damage in the 6th, thanks to J.P. Crawford’s 2-run double.

Marco Gonzales is the beneficiary, earning his 1st win of the season, going 5-innings and allowing 2-runs on 3-hits with 5-strikeouts. Kendall Graveman worked a 1-2-3 7th for his 2nd save.

Seattle got home runs from Mitch Haniger and Dylan Moore in the second game of the twin bill, which was plenty of offense for Justin Dunn in a 2-1 win. Dunn went 5-innings to earn his first victory, allowing 1-run on 2-hits with 6-strikeouts.

The Mariners return from a 5-2 road trip to host Houston in the first of three games at T-Mobile Park tonight at 7:10.

Seattle is a half-game ahead of the Angels in the American League West with L-A and Houston both idle yesterday.

Adolis Garcia’s 2-run homer in the top of the 10th gave Texas a 6-4 win over Tampa Bay.
Stephen Piscotti and Matt Olson each went yard in Oakland’s 8-4 win over Detroit.

Here’s a glance at the weekend ahead in prep sports…

Today, it’s Okanogan at Warden at 4:30 and Royal hosts Cascade at 7. Coming up tomorrow, Cashmere travels to Ephrata while Chelan’s at Wahluke at 11. Eastmont plays at Moses Lake, Quincy hosts Wenatchee and Manson hosts Tonasket at 1.

The baseball doubleheaders get underway today with Chelan at Cascade at 3 while Quincy plays at Ephrata at 4. They all start at 11 tomorrow morning with Wenatchee hosting Moses Lake; Brewster’s at Eastmont; Cashmere travels to Warden; Manson hosts Pateros; Omak’s at ACH; Liberty Bell takes on Lake Roosevelt; and Tonasket entertains Okanogan.

In girls softball today, the 3 o’clock doubleheaders have Cascade at Royal and Manson hosting Pateros. At 4 o’clock it’s Wenatchee entertaining Cashmere while Wahluke is at Quincy. Tomorrow morning at 11, Eastmont hosts Moses Lake; Chelan’s at Omak; and Brewster takes on Tonasket.