The Wenatchee Valley Lady Knights traveled to Moses Lake and picked up a 62-52 win over Big Bend Community College. Cariann Kunkel continued her season of scoring with 21-points to lead WVC. Chasity Spady chipped in 19 as the Lady Knights improved to 14-and-6, 5-and-2 in conference play. Wenatchee Valley will host Treasure Valley Saturday afternoon at 2 o’clock.

Malik Parsons led the way with 27-points while Abdul Abdullah scored 16 off the bench. WVC is now 17-and-3 overall, 5-and-2 in conference play as they prepare to host Treasure Valley Saturday at 4 o’clock at W.B. Smith Gymnasium.

Coming up tonight on the women’s college basketball schedule…

Central Washington plays at Concordia at 5:15. Then at 6, #13 Gonzaga hosts Pepperdine in the Kennel.

Coming up tonight on the men’s college basketball schedule…

On the Les Schwab Prep Wrestling Scoreboard from last night…

Coming up on the wrestling schedule tonight, Quincy travels to Ephrata for a battle of the basin at 7. Wenatchee is on the road at Sunnyside at 7. And Eastmont hosts Eisenhower at 7. Eric Granstrom will be mat side at Eastmont High School tonight with the NCWLIFE Channel cameras rolling. We’ll have that on the air tonight at 9 o’clock.

Tomorrow night is the Wenatchee and Eastmont boys basketball game from the Town Toyota Center earlier this month at 7.

Then Grant will be courtside at Wenatchee High Saturday when the Panthers host Davis. The girls game will be LIVE at 5:30 with the boys game to follow.

Wenatchee is 9-and-2 heading to Nob Hill Lanes to take on 8-and-2 Eisenhower. The winning team will earn the Big-9 regular season crown and host the District Tournament next Friday. Also in Big-9 play today, Moses Lake is bowling at Davis.

Entiat travels to Soap Lake at 5:45 while Bridgeport hosts Manson at 6 in girl’s play.

In boys basketball tonight, Cashmere hosts a non-league game against Royal at 7:15 while Entiat travels to Soap Lake at 7:30.

Russell Wilson and the Seahawks coaching staff are down in Florida preparing for Sunday’s Pro Bowl. The Seahawks film crew is also down there capturing a day-in-the-life of Seattle’s quarterback during practice with his step-son Future … 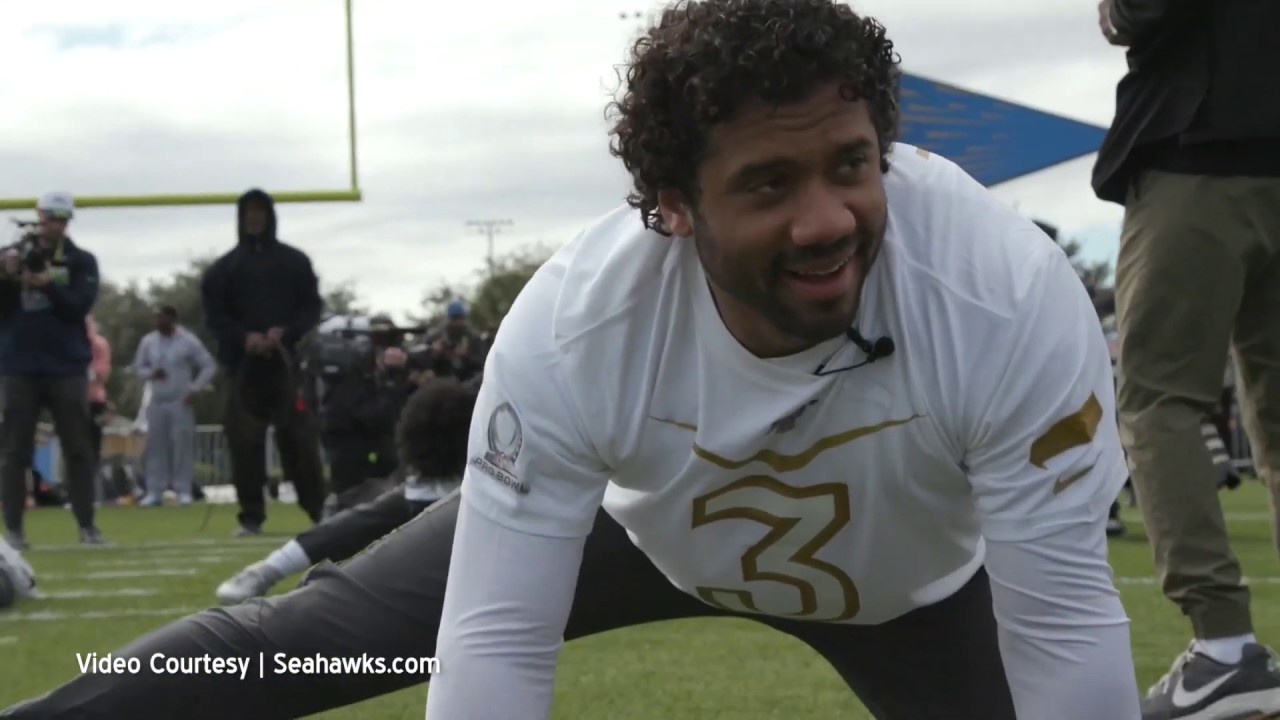 The NFC will face the AFC Sunday at Noon on ESPN.