Washington State will kick off its final game of the season tomorrow morning at Utah at 10:30. On last night’s US Bank Coaches Show with Matt Chazanow, coach Nick Rolovich talked about how his offense will be challenged by a very physical defense by the Utes… 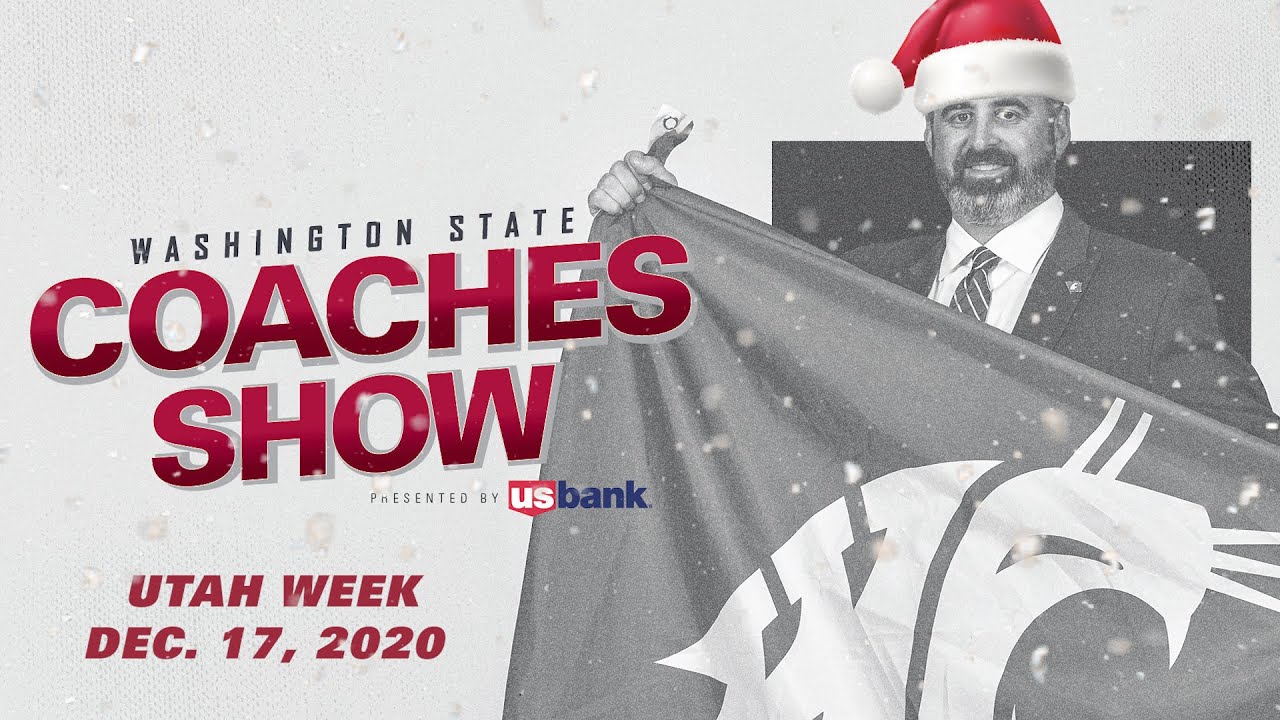 Washington State and Utah will kick off at Rice-Eccles Stadium in Salt Lake City tomorrow morning at 10:30. You can watch the game on FS1.

Washington State tries to go 6-and-oh to start the season tonight at 6 o’clock against Montana State. The game will be televised on the Pac-12 Network.

1 Gonzaga gets back on the floor for a game for the first time in over two weeks after being shut down by COVID. The Bulldogs are in South Dakota to face #3 Iowa. Tip time is tomorrow morning at 9 o’clock on CBS.

Then on Sunday, the Huskies are in Las Vegas for a tournament as Washington faces Colorado at 7pm. That game will also be broadcast on the Pac-12 Network.

On Sunday afternoon at 2:30, #25 Gonzaga will take on Eastern Michigan in a tournament in Las Vegas.

While Seattle is facing the NFC East-leading Football Team in Washington, the Rams are facing the winless New York Jets.

Taking you behind the curtain, if you walk around the V-Mac in Renton, the Seahawks practice facility, you’ll constantly see videos streaming of positive Seattle plays and games. One video that’s been airing this week is the Top 5 plays versus Washington all-time… 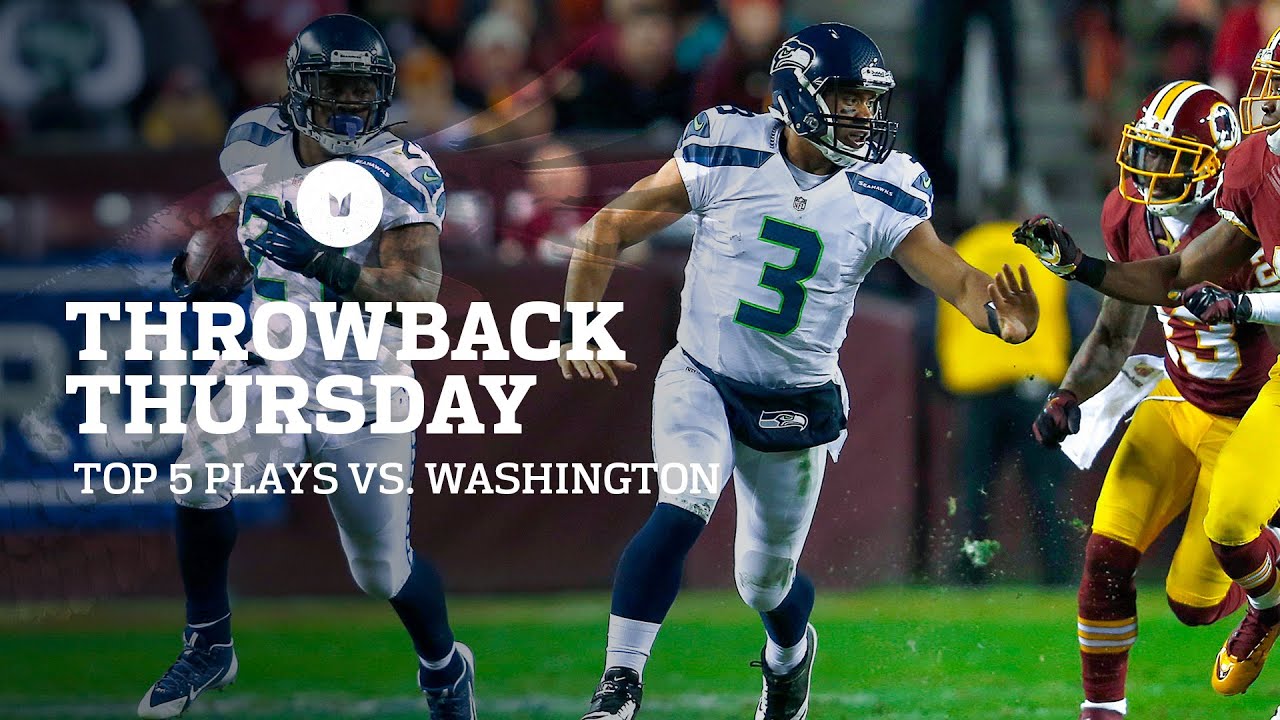 Seattle’s offensive line bounced back from a 5-sack performance against the Giants two weeks ago to zero sacks allowed versus the Jets. Left tackle Dwayne Brown says it’s a credit to the Seahawk’s depth in all positions… 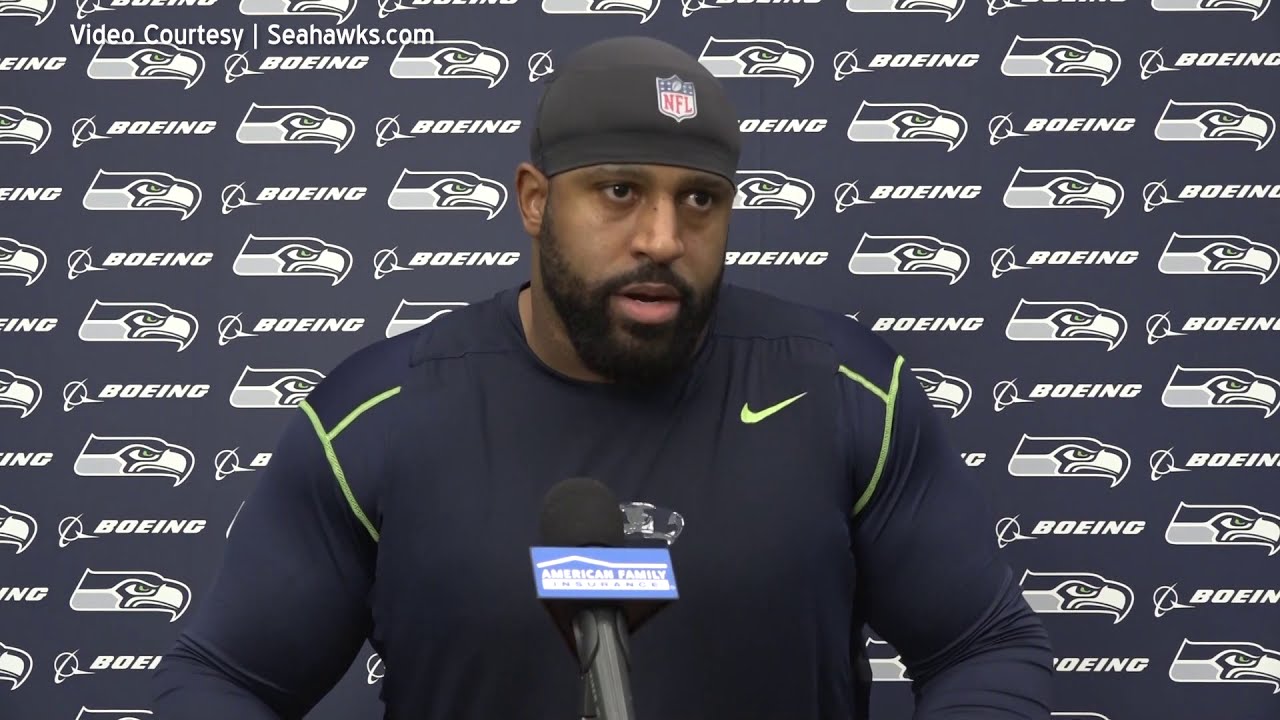 Schottenheimer focused on present, not a future as a head coach

It seems each week provides some sort of potential distraction. This week has been rumors of Houston seeking out Brian Schottenheimer as its new head coach. Seattle’s offensive coordinator says it’s flattering, but he’s concentrating on Washington… 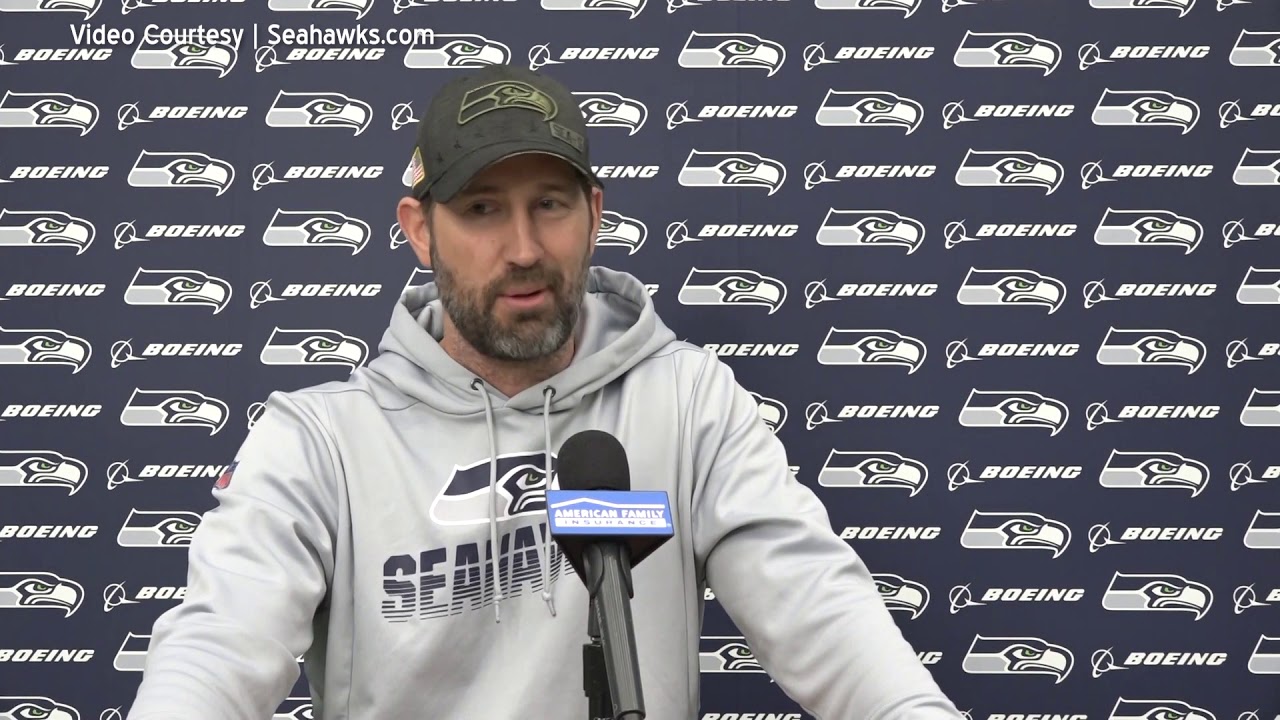 Russell Wilson has now worked with Schottenheimer for three seasons. He says he’d hate to see him go but that he’d be a great head coach… 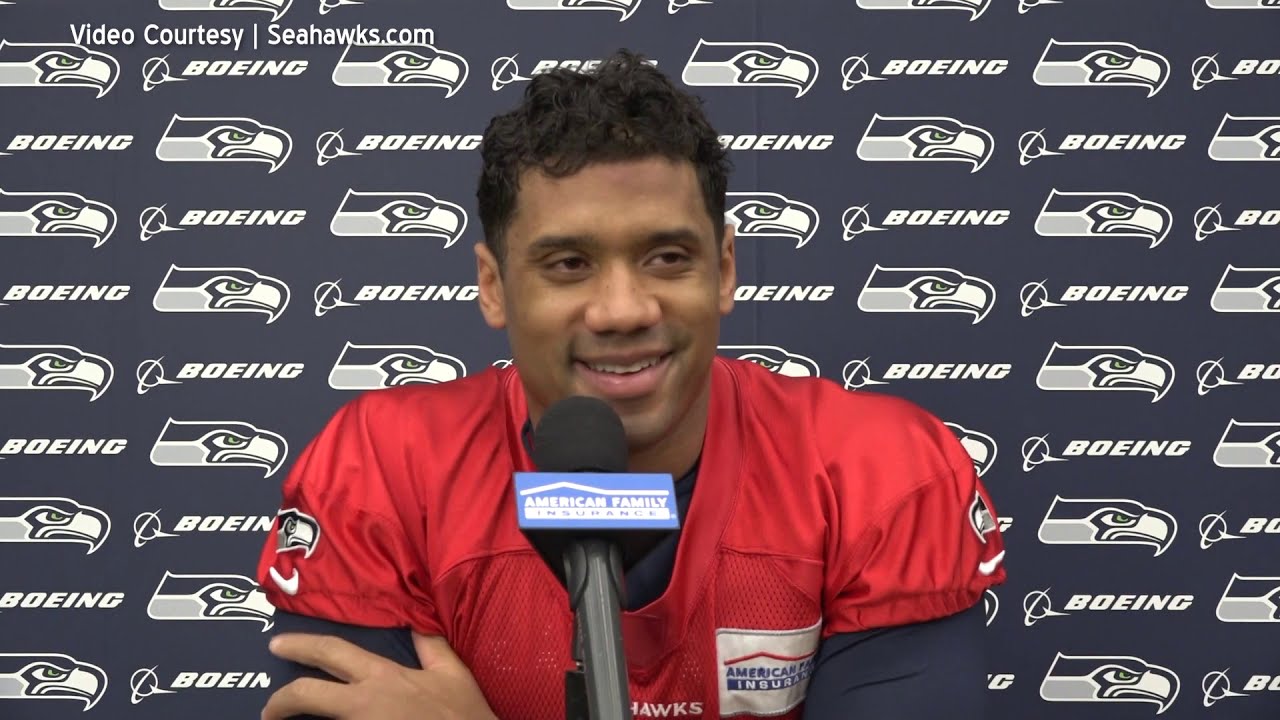 Seattle and Washington kickoff from Fed Ex Field at 10 o’clock Sunday morning. The game will be broadcast on FOX.

Looking down the road, the NFL has flexed Seattle’s next game against the Rams. The game next Sunday, December 27th, was supposed to be a 1:05 kickoff on CBS but has now been flexed to 1:25 and moved over to FOX.

Hoops and Hockey on NCWLIFE

It begins with a high school basketball doubleheader tonight as Eastmont hosts Moses Lake. Grant has the call with the girls at 7 and boys to follow at 8:30.

Eric’s courtside for Eastmont and Davis tomorrow with the girls game at 2 followed by the boys at 7.

Then it’s playoff hockey for the Wenatchee Wild Sunday as they take on the Vernon Vipers in last season’s playoffs. Game 1 is at 2 o’clock with Game 2 to follow at 7.