Isaac Bonton scored 26 points and Washington State beat UCLA in the Palouse last night 81-73. The win was a nice way to avenge an earlier 30-point, blowout loss in Los Angeles this season. Aljaz Kunc came off the bench to add 13. Coach Kyle Smith says he was forced to change the lineup a little last night… 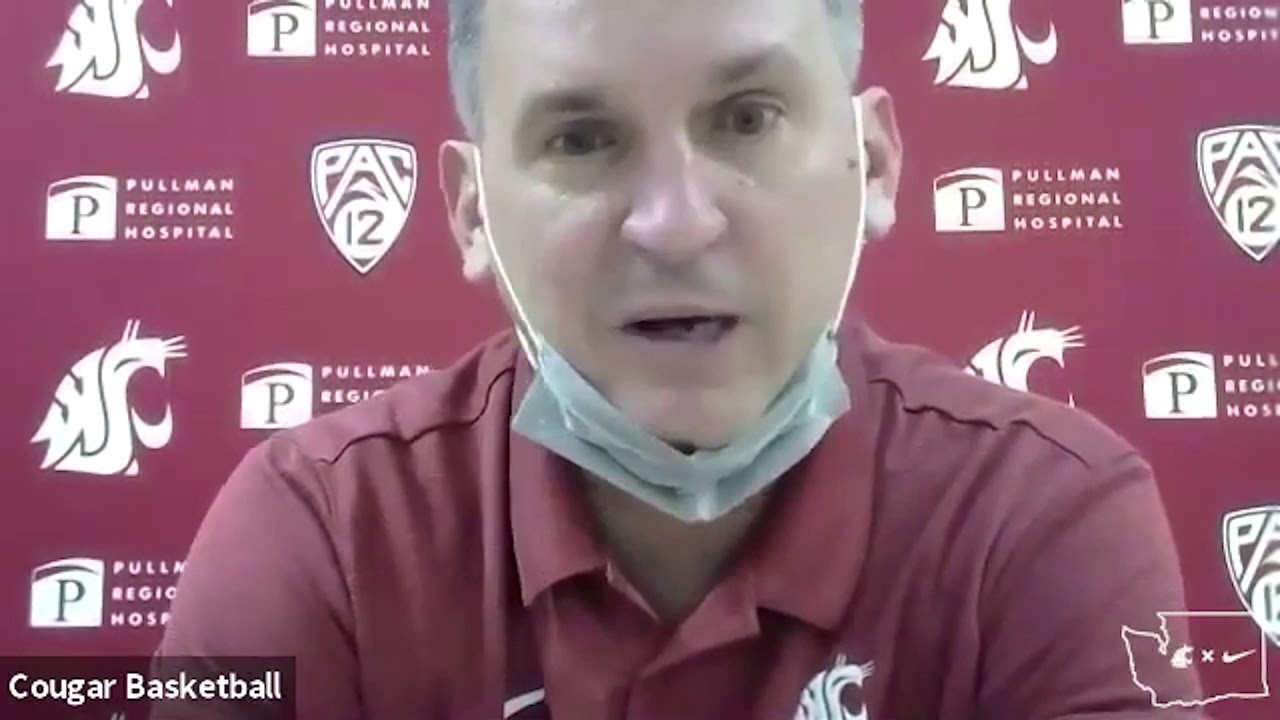 Meanwhile, USC won its 11th game in its last 12 downing Washington 69-54. Evan Mobley scored 17-points for the 20th-ranked Trojans while his brother Isaiah had 12-points and 12-rebounds. Quade Green led the Huskies with 16-points in the loss, Washington’s 11th in Pac-12 play to just two victories.

Hailey Van Lith scored just 4-points and had 4-turnovers in 26-minutes of playtime. She also had 5-rebounds as the Cardinals improved to 19-and-1 on the season, 12-and-1 in ACC play.

Coming up tonight, Washington plays at Arizona State at 4 o’clock while Washington State travels to Tucson to face 10th-ranked Arizona at 6 on the Pac-12 Network.

Then on Sunday, you can watch Hailey and the 3rd-ranked Cardinals against Syracuse at 10am on ESPN-2. The Huskies take on the Wildcats at 11 on the Pac-12 Network. Washington State tips at Arizona State at 11:30.

Not only does it mean practice will being next week, but they’ll be able to play games for the first time since last March in less than a month.

The NCWLIFE Channel will also be able to bring you Season 1 games LIVE here on your local TV station. It all begins March 4th with our first-ever broadcast of a swim meet at the Eastmont Aquatic Center between Eastmont, Wenatchee and Moses Lake.

We’ll be at Lee Bofto Field at the Apple Bowl the following night for the Panthers and Chiefs in football. Then Saturday, March 6th, we’ll have girls soccer live from Eastmont High School as the Wildcats entertain Moses Lake at 1 o’clock.

For our complete broadcast schedule, you can go to our website at NCWLIFE dot com, or we’ve also posted the schedule on our Facebook page. In all, we plan to broadcast 16 events between March 4th and April 2nd.

NCLWIFE is also working with the Wenatchee AppleSox again this summer to bring you summer collegiate baseball from Paul Thomas Sr. Stadium… 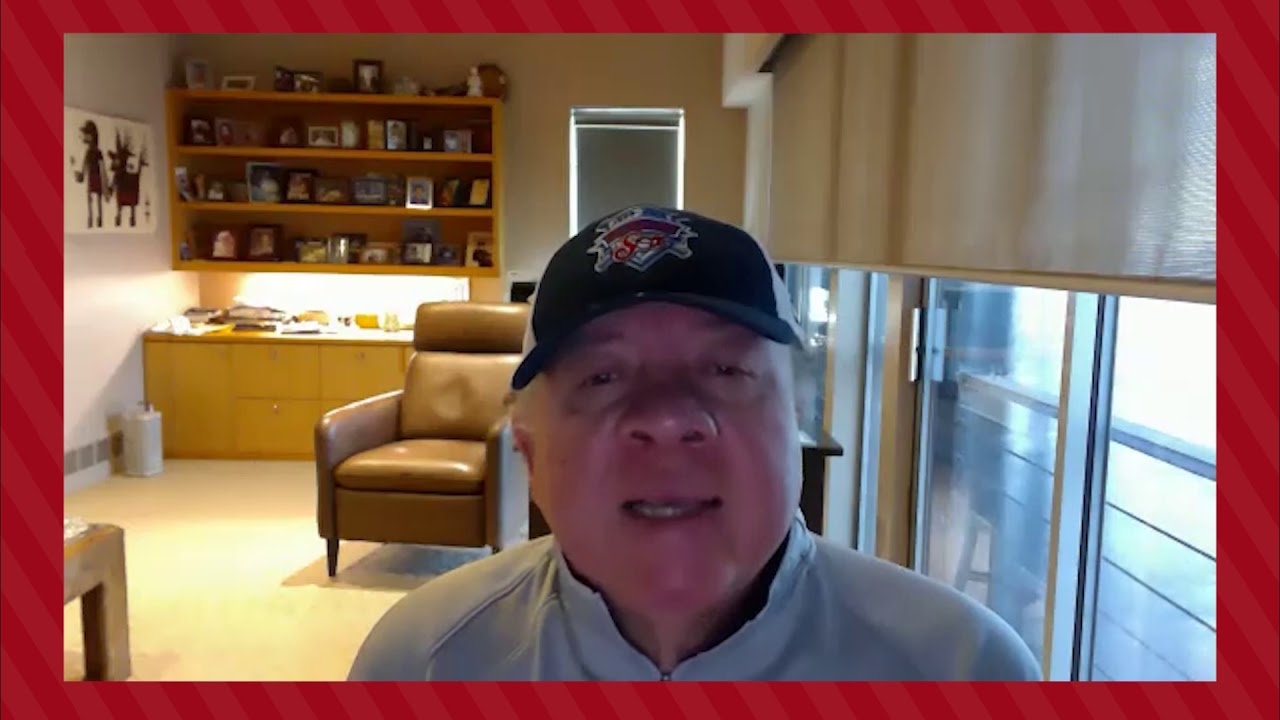 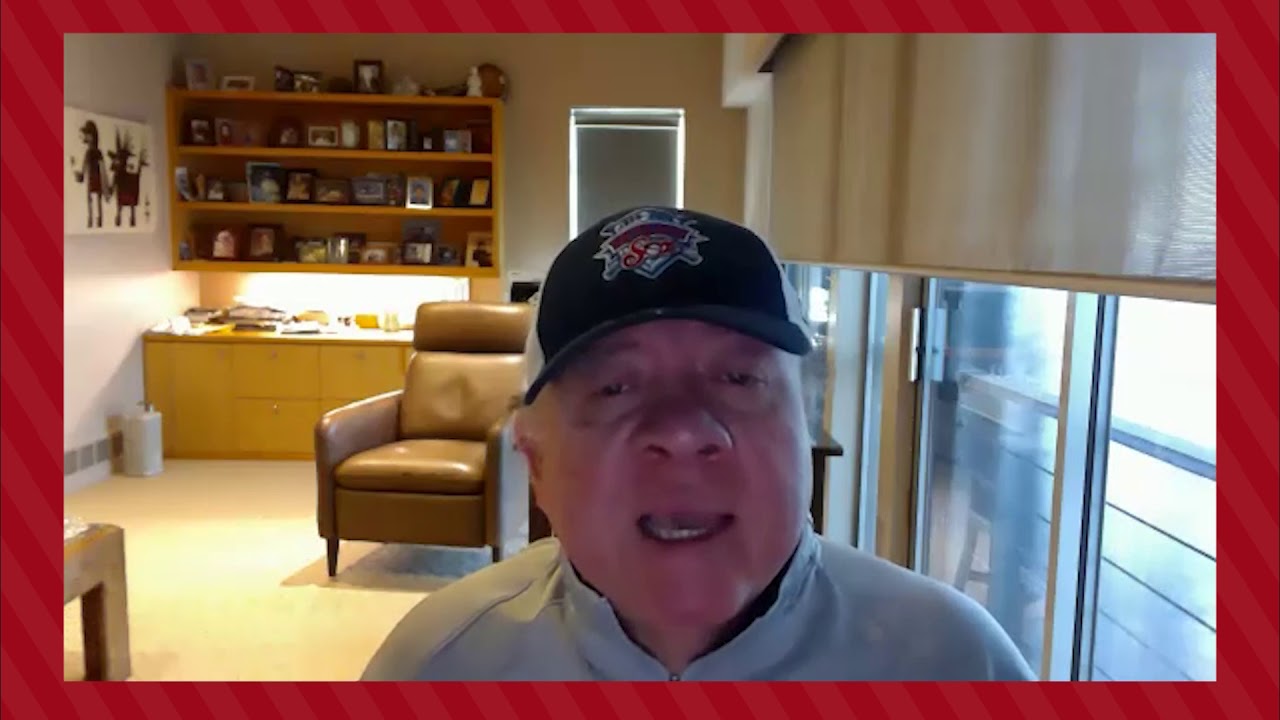 The AppleSox have also invested heavily in improving the experience for fans at the ballpark. General manager Allie Schank says they’re installing a new scoreboard at Paul Thomas, Sr. Stadium… 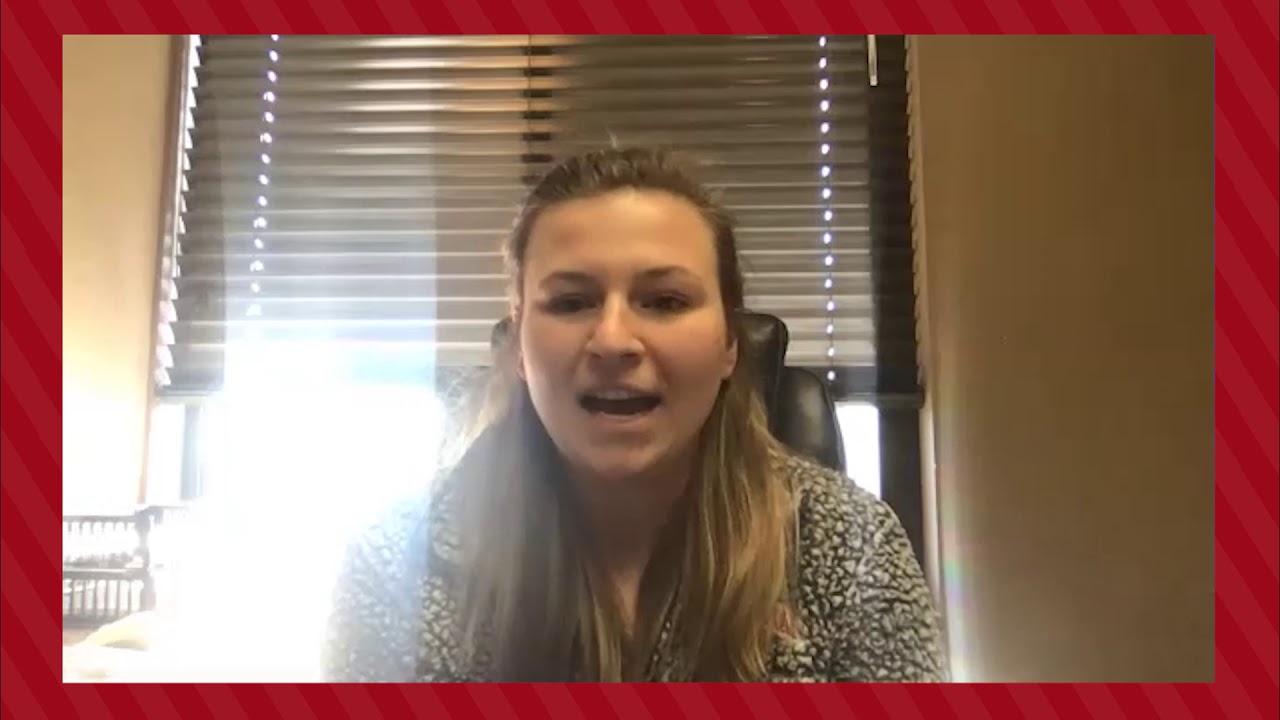