Rescuers say a woman who claimed she jumped from the Senator George Sellar bridge in Wenatchee was pulled from the shoreline after she became stranded in some rocks downstream.

Chelan County District One fire battalion chief Cary New says crews responded to an area just south of the Burlington Northern Railway Apple Yard where they located the woman clinging to a rock at the bottom of a steep embankment. . 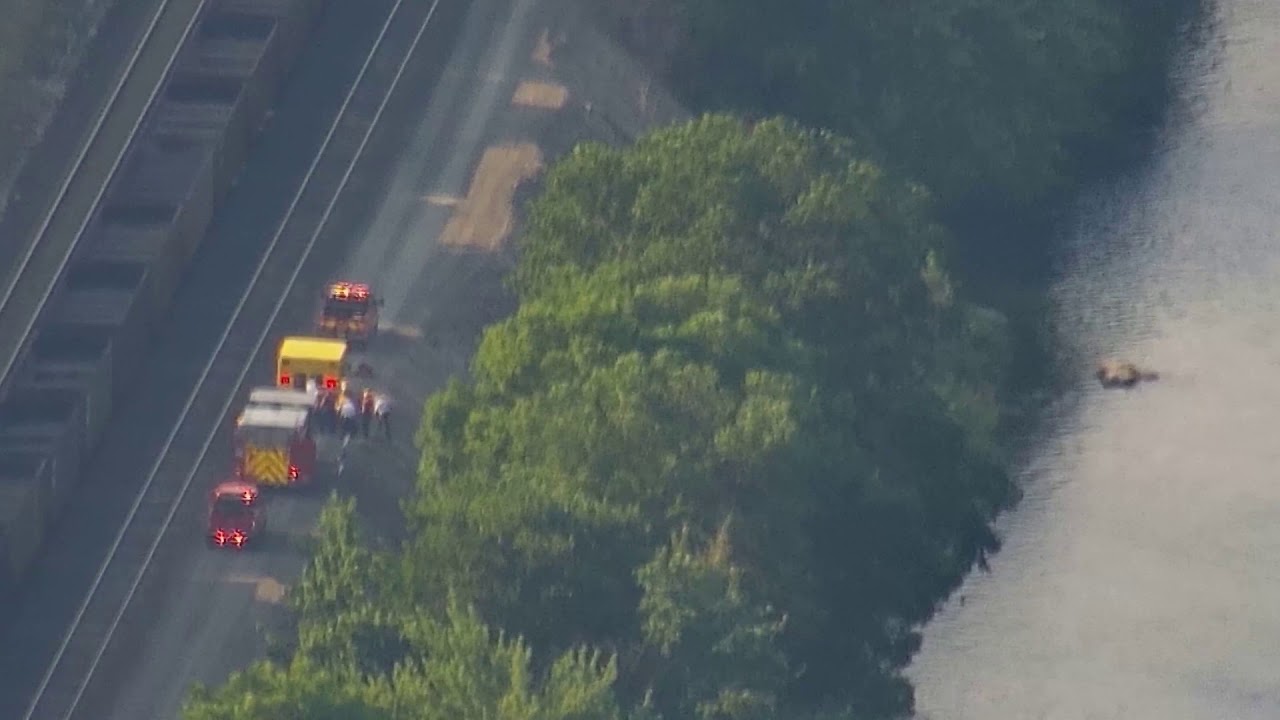 New says the 40 year old woman was transported to Central Washington Hospital for treatment. He added that the Wenatchee Police Department is currently investigating the woman’s claim that she had jumped from the bridge. Her name was not immediately available

COVID-19 survivor: ‘I want everybody to feel empowered to share their stories’

COVID-19 survivor: ‘I want everybody to feel empowered to share their stories’

Jefferson Robbins - 08/13/2020
0
Load more
ABOUT US
"A reflection and a spotlight on the communities we call home."