After holding serve in the first half and leading 7-3 at halftime, the Seahawks defense allowed Los Angeles to gain 301-yards in the second half and score three touchdowns and a field goal.

Meanwhile, Russell Wilson suffered an injured middle finger on his throwing hand late in the 4th quarter and was replaced by Geno Smith. Coach Pete Carroll says it was unfortunate to lose Wilson but Geno was up to the challenge… 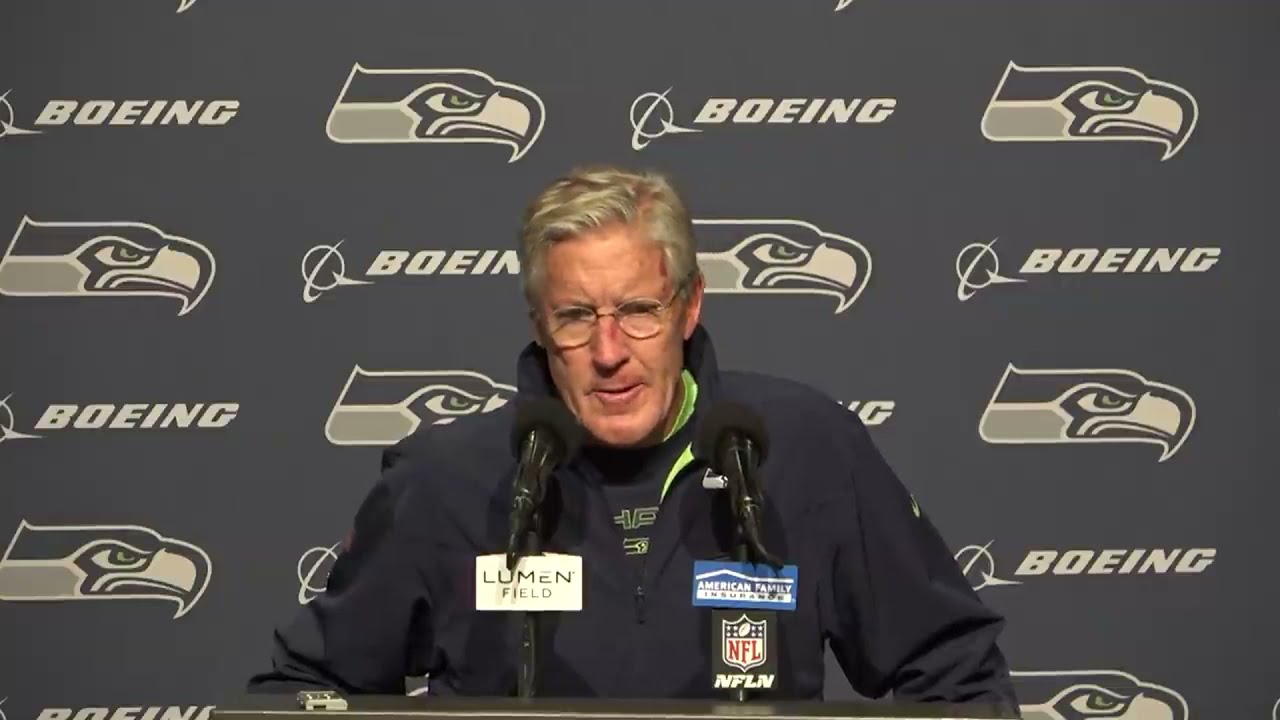 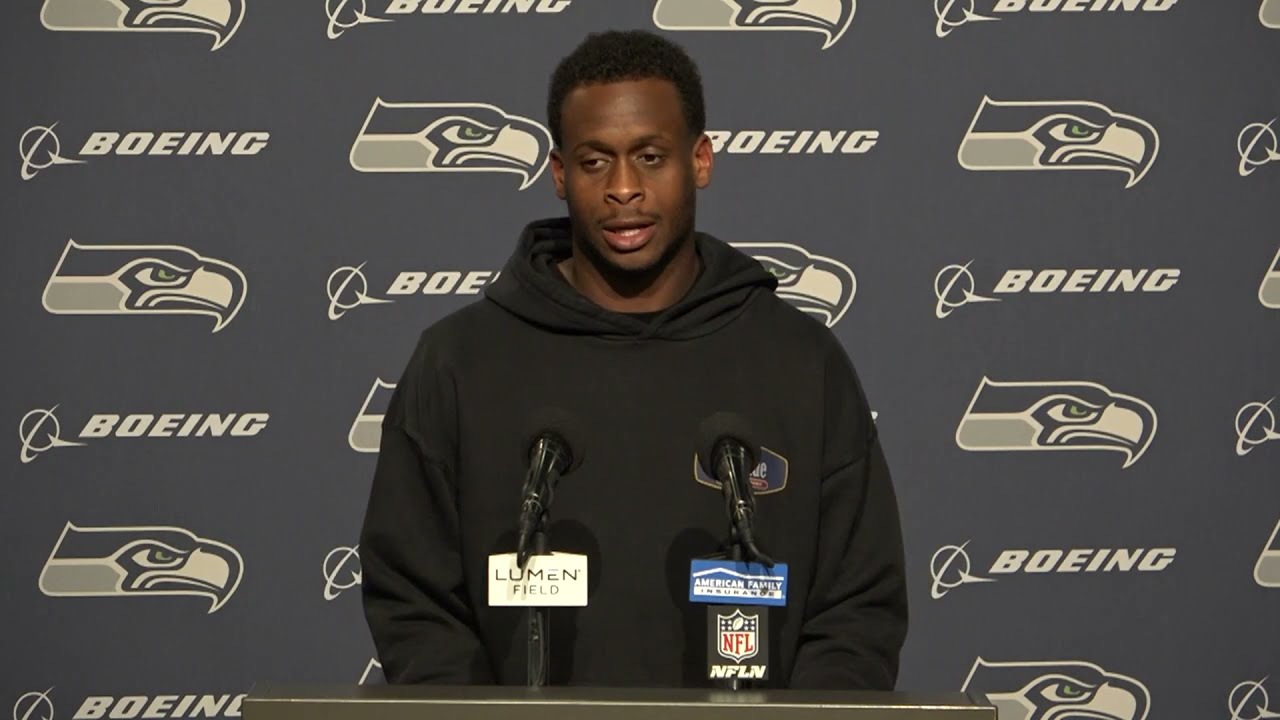 Seattle has more than a week to heal up as they’ll next play on Sunday night, October 17th at Pittsburgh.

We’ll have high school football on the NCWLIFE Channel tonight…

It’s homecoming for the Eastmont Wildcats as they host the Moses Lake Chiefs. Eric Granstrom and Grant Olson will have the call with our pregame getting underway at 6:30. 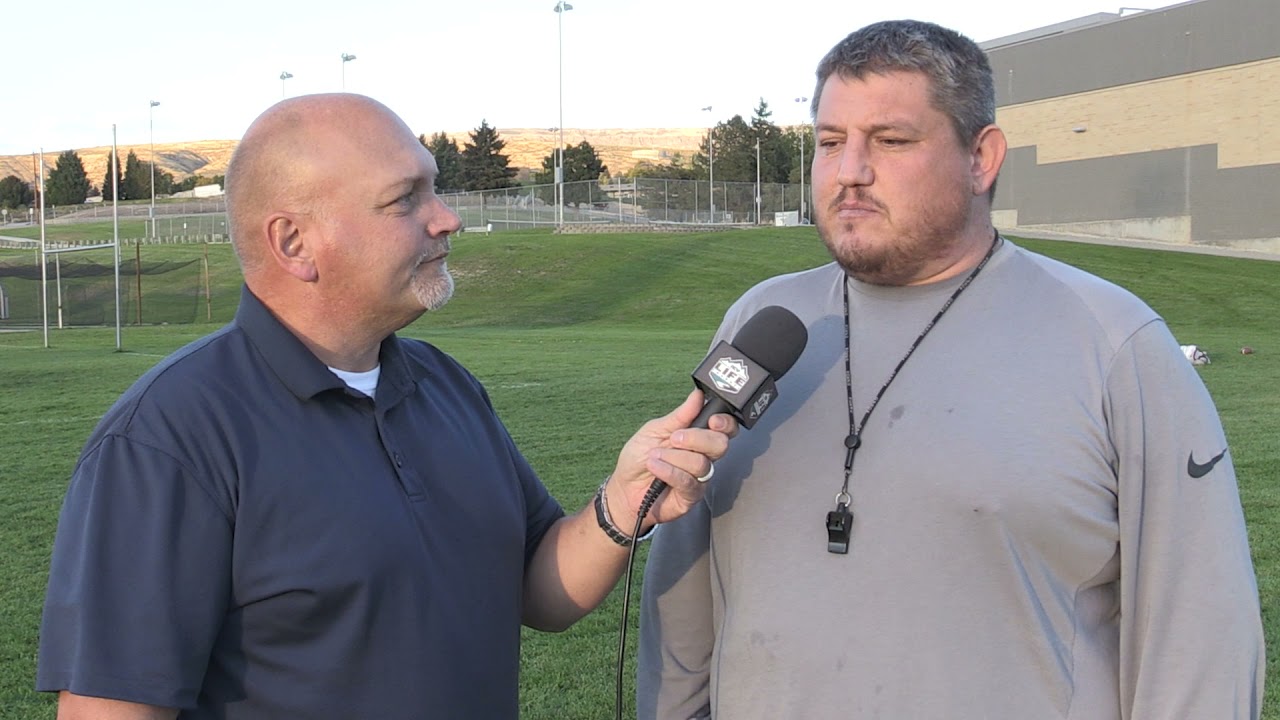 Homecoming week can sometimes be difficult to keep players focused on the task at hand with all the extra-curricular activities going on, but Don says he thinks the Wildcats will be ready… 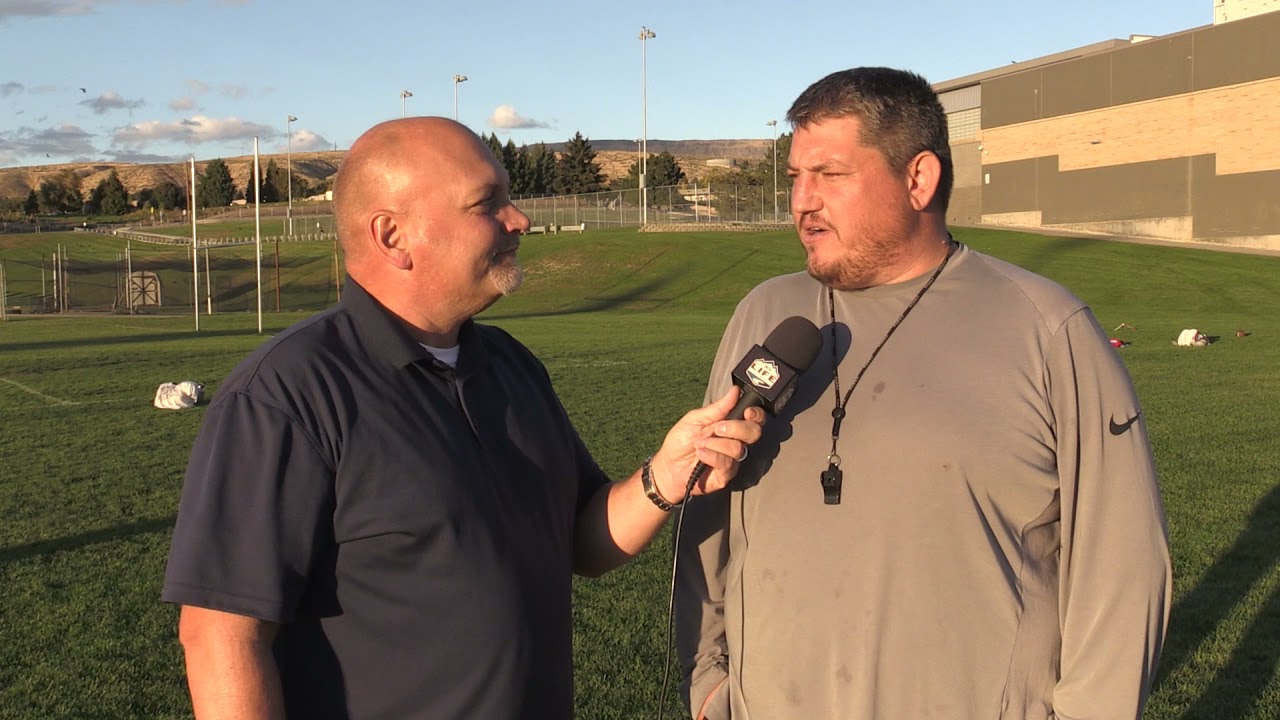 Be sure to tune in to see more of Eric’s conversation with coach Don as well as senior kicker Cameron Pope tonight.

The only other Big-9 football game tonight has Sunnyside hosting Eisenhower. West Valley has a bye and Wenatchee’s game at Davis was cancelled because of COVID in the Panther program.

Cashmere stumbled at home last night in a non-league game against Ephrata. The Tigers came out on top 28-to-12. Coming up tonight it’s Cascade at Quincy and Chelan hosts Omak.

Coming up on the schedule tomorrow, Brewster hosts Liberty Bell at 11am while Manson hosts Lake Roosevelt and Highland visits Okanogan. Ephrata has a Noon kickoff at Selah. The 1 o’clock games have Eastmont hosting Davis; Central Valley visits Wenatchee; and Moses Lake travels to West Valley.

Eastmont traveled to Davis and pulled out a 3-nothing win. Chelan swept Omak 3-0. Cascade had to fight hard to earn a 3-2 win over Waterville-Mansfield. Pateros swept Riverside Christian 3-0. Brewster beat Liberty Bell in three sets. And Lake Roosevelt took care of Tonasket 3-1.

Okanogan is hosting Brewster, Liberty of Spangle, Omak, Mount Baker, Mount Vernon Christian and Pateros in a volleyball tournament tomorrow starting at 9am.

Waterville-Mansfield has a Noon meeting with Wilbur-Creston. Entiat visits Manson tomorrow night at 6:30.

Wenatchee opens the 2021-22 campaign at Penticton tomorrow night at 6 o’clock. The Wild play October and into November north of the border before playing at home November 11th and 12th.

The Astros downed the White Sox 6-1 as Yordan Alvarez went 2-for-3 with a home run. Michael Brantley also drove in two runs for Houston to back up Lance McCullers, Jr. on the mound, who pitched into the 7th to earn the victory.

In Florida, the defending American League Champion Tampa Bay Rays blanked Boston 5-nothing. Shane McClanahan was lights-out on the mound over 5-innings while Randy Arozarena scored three times and had a home run.

Here’s a look at the playoff schedule today. Game 2 of Chicago and Houston begins at 11:07 only on the Major League Baseball Network. Game 1 of the National League Divisional series between Atlanta and Milwauke starts at 1:37 on TBS.

Game 2 of Boston and Tampa Bay is at 4:02 on FS1. The first game of the NLDS between the Dodgers and Giants starts at 6:37 tonight on TBS.

Cougars host Beavers, Huskies have a bye in college football

And not to be forgotten, there’s also college football this weekend…

Eastern plays at Northern Colorado at Noon. Washington State hosts Oregon State at 1 o’clock on the Pac-12 Network. Central Washington is at Western Oregon at 1:05. Washington has a bye.