Noah Williams followed his career-high 34 earlier in the week against Cal to pour in 40 against the Cardinal, including the game-tying shot to send it into the first extra session. 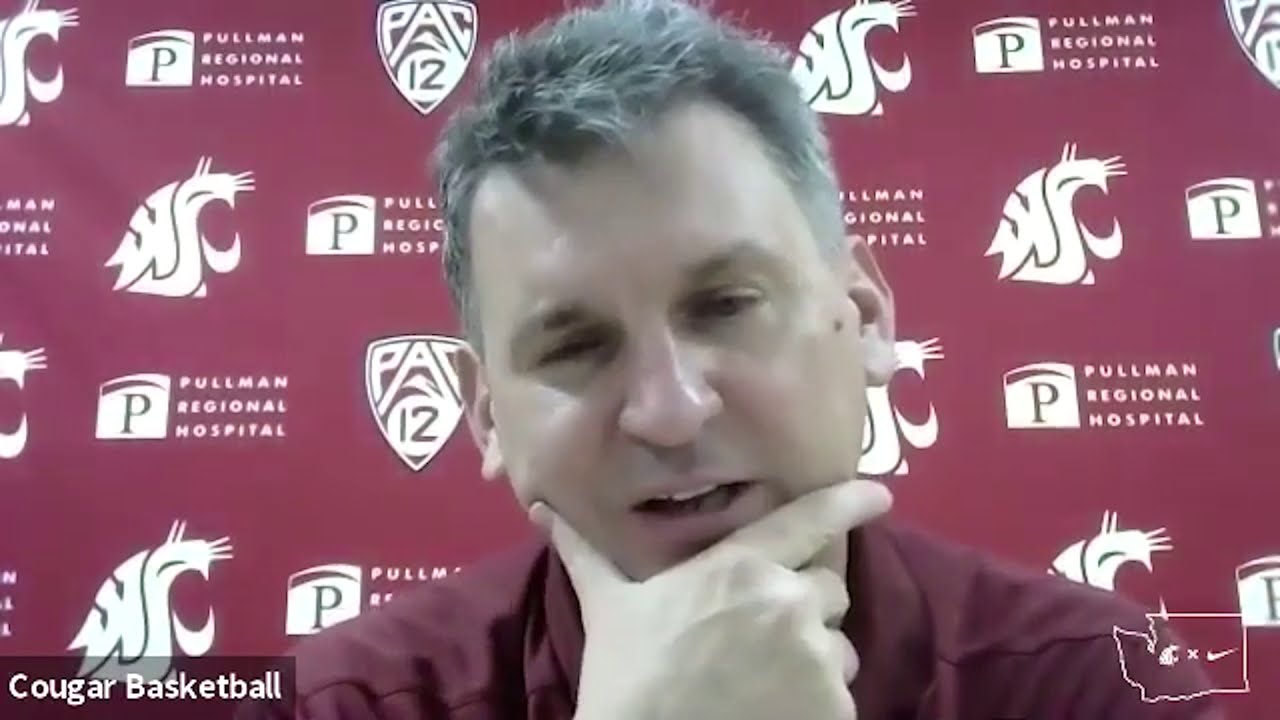 Also on Saturday, Quade Green scored 17 points, Jamal Bey added 10 of his 15 in the second half, and Washington held off California 62-51 on Saturday night in a matchup of teams at the bottom of the Pac-12 standings.

Drew Timme scored 17 of his 21 points in the first half, Jalen Suggs added 17 points and the top-ranked Bulldogs won their 26th straight game with a 106-69 romp over San Diego on Saturday night. 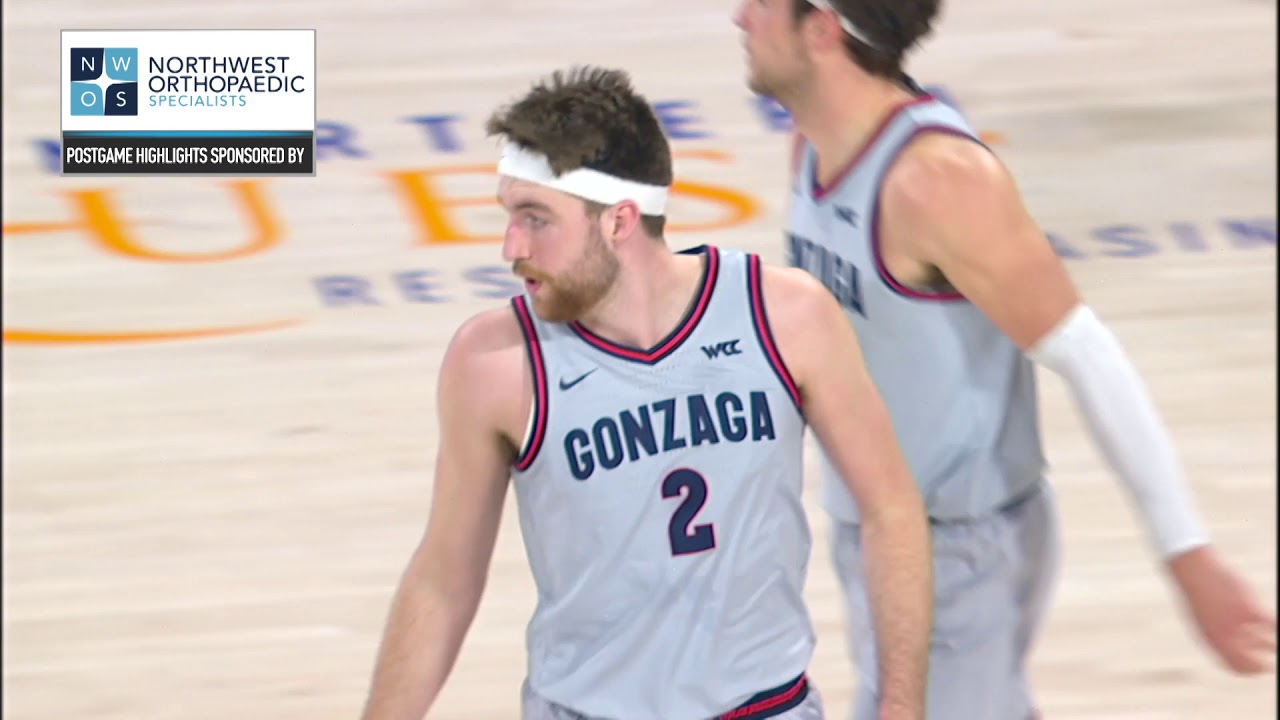 Turning to women’s action on Sunday…

Dana Evans was held to just 13-points while Hailey Van Lith had 5 as 3rd-ranked Louisville was upset for the second time in two weeks, falling to unranked Florida State 68-59. The Cardinals host just 15-percent from beyond the arc, losing its second game of the season. 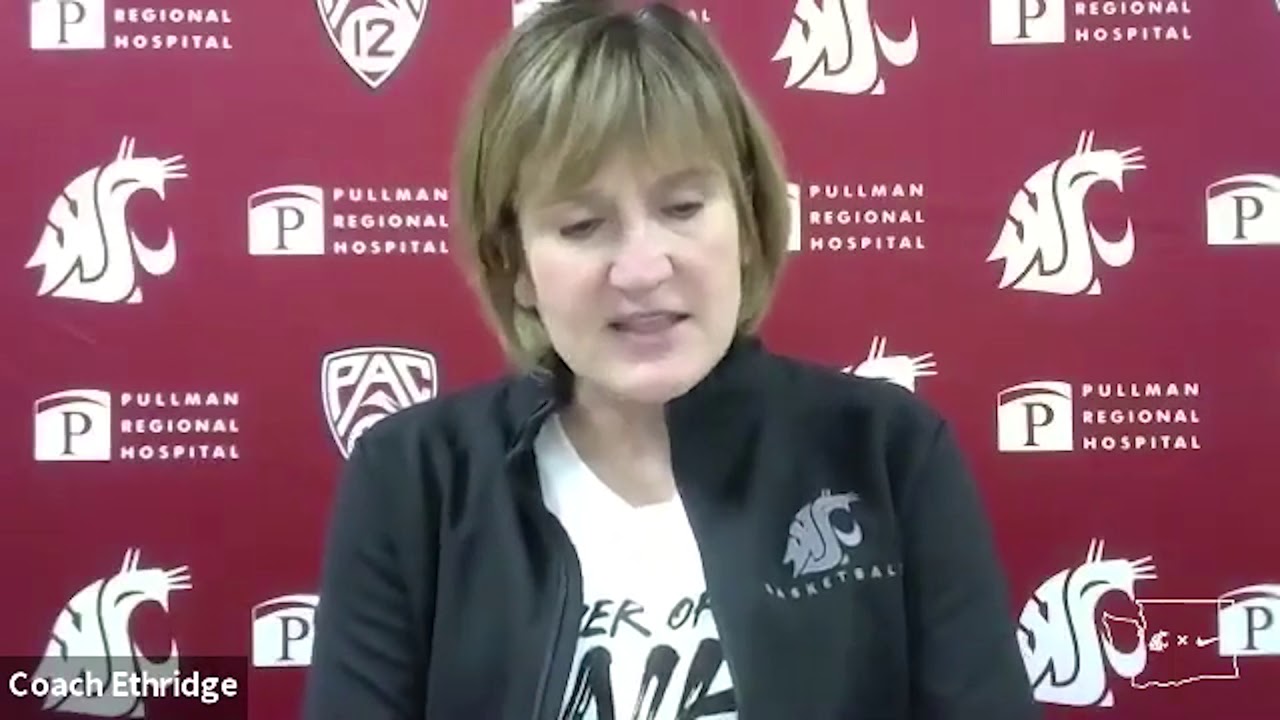 Despite 17-points off the bench from Tameiya Sadler, Washington fell short to Colorado Sunday 55-50. The Huskies were held to single-digits in three of the four quarters.

And, despite it only being a few days into training camp in Peoria, Arizona, the Mariners have already announced their starting pitcher for opening day in April. Former Wenatchee AppleSox Marco Gonzales has been selected for this third season-opening start.

Position players are now in camp as Seattle prepares for its first Cactus League game coming up Saturday against San Diego.