The Wenatchee Wild are holding a tryout camp in Las Vegas due to the COVID shutdown of their own building at the Town Toyota Center. In fact, there’s no ice right now in the TTC.

Wild General Manager Bliss Littler says, like most small businesses, the organization is trying to stay afloat amid the pandemic shutdown. He says it’s only through the support of a great owner and fantastic sponsors that the team can remain viable… 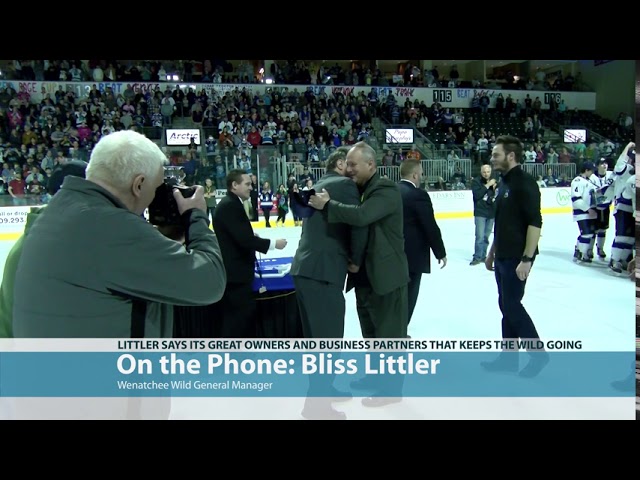 The BCHL announced Friday that the league will hold off any game action until December 1st. This would mark an 8-month shutdown since the league halted activity when COVID-19 hit in March and canceled the playoffs.

Littler says he’s working with his coaching staff on a timeline for bringing in players and having an extended training camp, whether there are games or not… 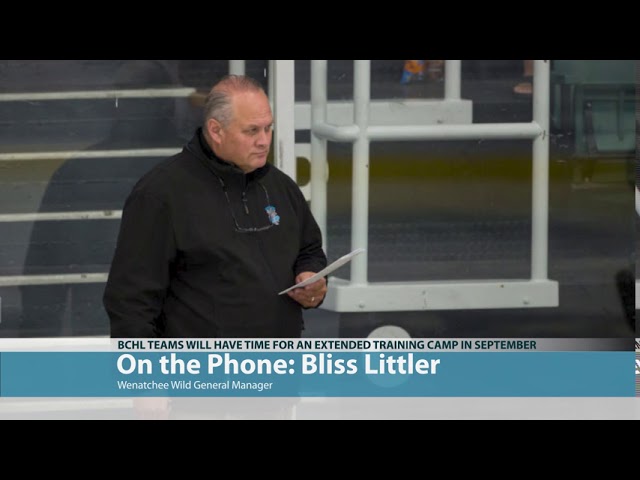 Littler says they are currently searching for billet families to host players. If interested contact the Wenatchee Wild office at 509-888-7825.

Seahawks rookies COULD report to camp, but probably won’t

Today should be the first day for rookies showing up at training camp for the Seahawks and the rest of the NFL. Concerns over COVID-19 by players and its union will probably result in no one showing up…

The NFL and the players union have agreed to do more testing once training camps begin July 28th. In addition, it looks like the preseason will be reduced to either one game or none at all.

Seahawks coach Pete Carroll said earlier this month he would err on the side of delaying the start of training camp to assure that everything is in place and players feel safe about returning.

Future of high school sports could be determined today by WIAA

The high school sports organization already delayed the start of fall sports to September 5th for football and 7th for the rest of sports. That means the first games would be played around the 18th of the month.

Eric Granstrom will be part of a Zoom video conference tonight at 7 o’clock with WIAA Executive Director Mick Hoffman. We’ll have his comments regarding a decision or direction tomorrow morning on Wake Up Wenatchee Valley.

It’s hard to say what they will decide, if anything. California became the 14th state in the country to delay all high school sports until December 1st. In addition, the Northwest Athletic Conference, home to Central Washington University sports, delayed all sports until November 30th.

One thing for sure is that the WIAA is looking at all possibilities. That’s something appreciated by athletic directors around the state like Eastmont’s Russ Waterman… 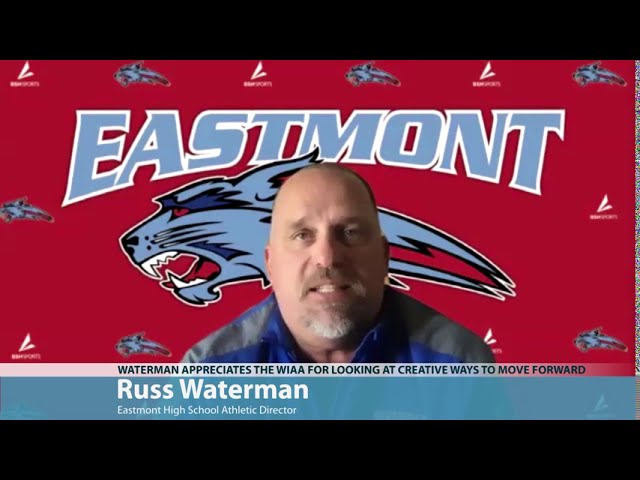 All anyone wants is direction so they can plan accordingly. We’ll see if the WIAA makes a decision today.

Dylan Moore released from quarantine to join his Mariner teammates

The Mariners played a 3-inning intrasquad game Monday as preparations for the season-opener Friday continue. It was the first time Dylan Moore had a chance to take the field after being quarantined for 14-days after testing positive for COVID-19. He says as shocked as anyone when he found out he’d tested positive… 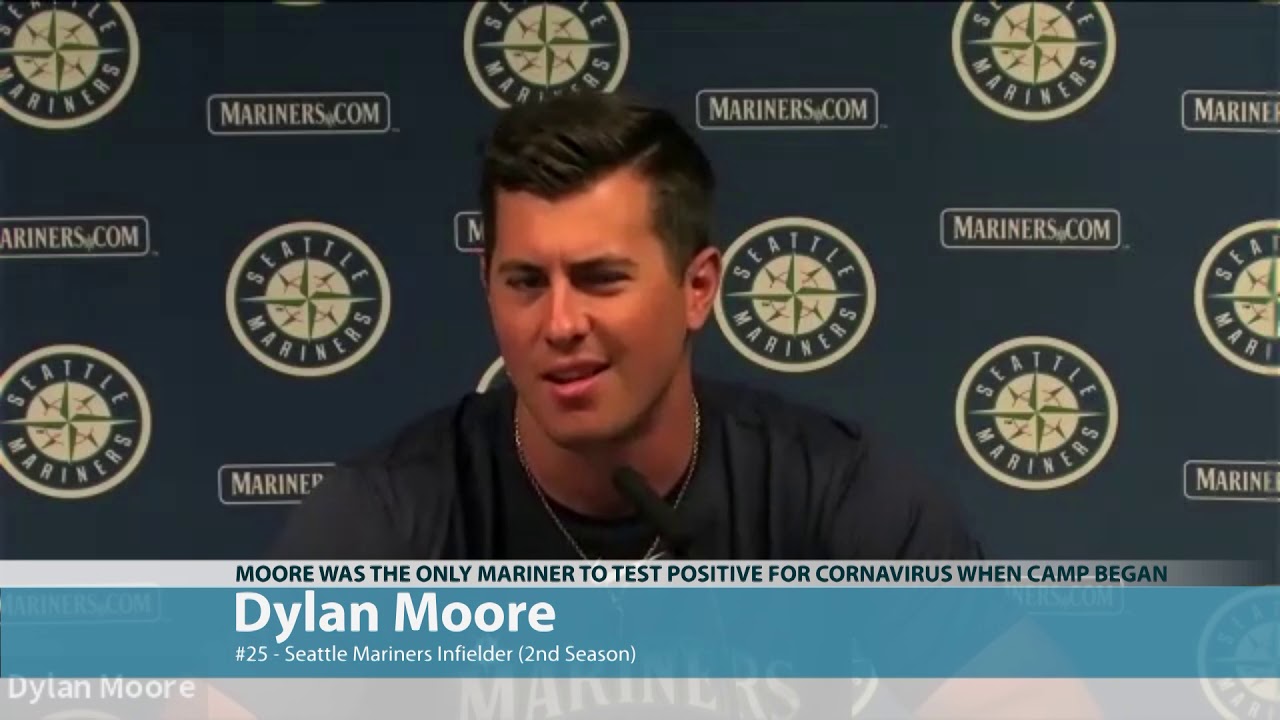 Yusei Kikuchi made the start and threw over 50-pitches for the first time in game-action in camp. Manager Scott Servais was pleased with what he saw… 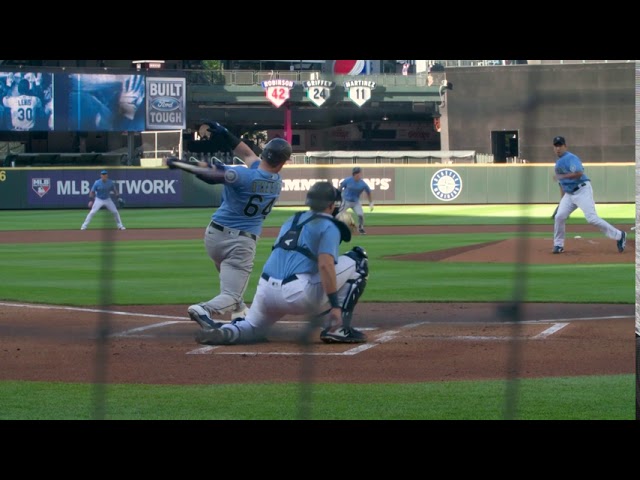 Seattle will play a full, 9-inning practice game tonight at 6 o’clock. They’ll leave Thursday for Houston to begin a four-game series with the Astros on Friday.

Gonzaga star to leave for the pros

The West Coast Conference Player of the Year says amid the uncertainty of COVID-19, he’ll sign with Mega Bemax of Serbia with hopes of eventually playing in the NBA.

Petrusev says he looked at what was going on with college sports seasons being postponed or canceled and decided he didn’t want to take a chance.
“It was unfortunate that we didn’t get the chance to compete in the NCAA tournament and possibly win the national championship,’’ Petrusev said in a news release. “We are facing unprecedented times and none of us has a great deal of clarity for what lies ahead, resulting in the uncertainty regarding the upcoming NCAA basketball season.’’

It begins Thursday with Hockey Night as the Wenatchee Wild host the West Kelowna Warriors in a game from last October at 7 o’clock.

We’ll celebrate the start of baseball Friday with the Wenatchee AppleSox and Walla Walla Sweets from a game at Paul Thomas, Sr. Stadium last June.

Saturday’s doubleheader begins with high school volleyball at 2 o’clock between Wenatchee and Chelan from 2016. Then at 6, it’s a rebroadcast of last weekend’s racing at Wenatchee Valley’s Super Oval featuring Legends Thunder and More.