By the time the Wenatchee Wild start the BCHL hockey season this Saturday, it will have been 582-days since they last took the ice in a meaningful game. It was on March 6, 2020 that the Wild fell in Game 5 to the Vernon Vipers in the playoffs. Arch Ecker had the call… 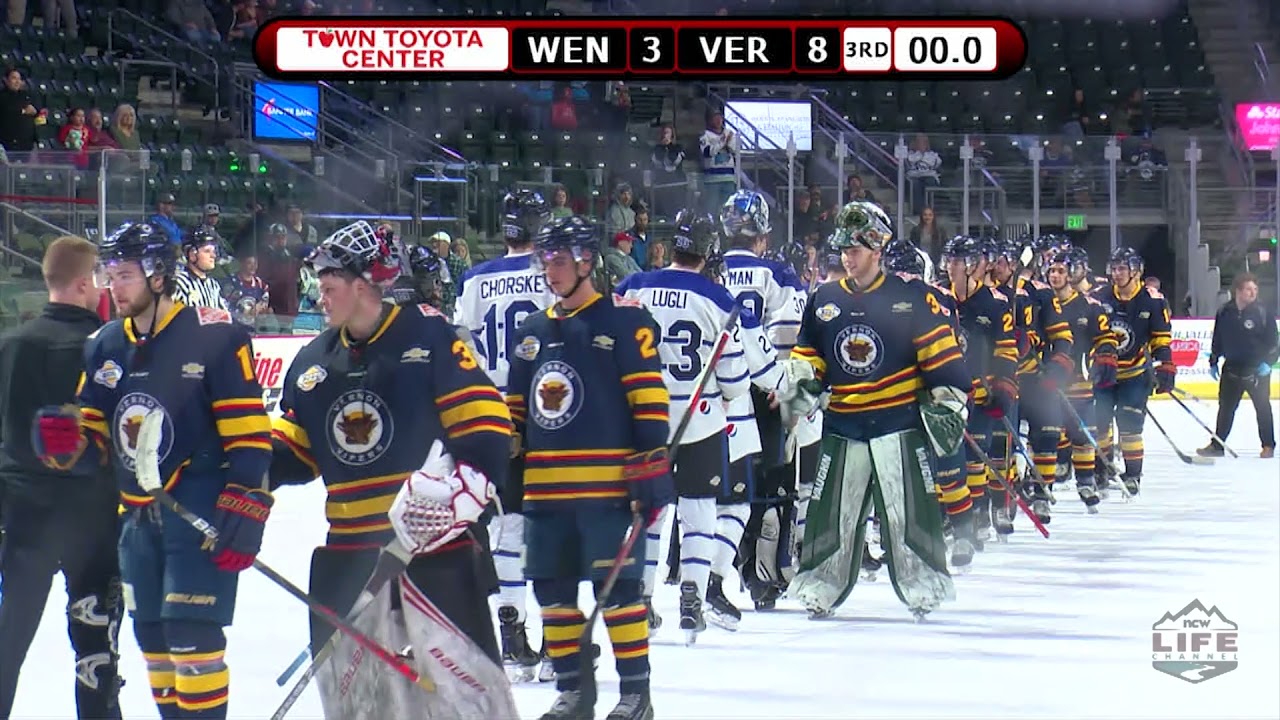 It turned out to be the last day for anything in the 2020 season in the league before it was shut down due to COVID-19. Little did Wenatchee know the border closing the following season meant NO season for the Wild. 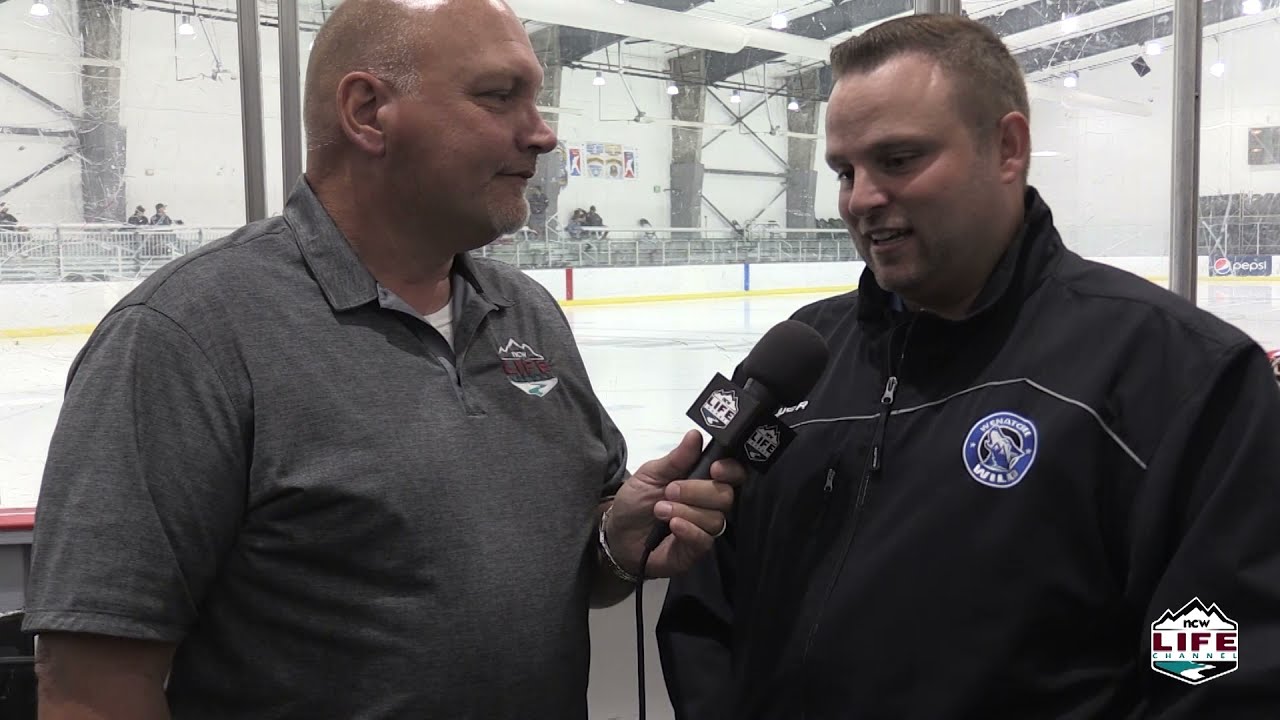 Here’s a look at the first part of the Wenatchee Wild’s schedule. Now, the border is still closed for land-travel into the U-S, so the BCHL has arranged to fly teams to Seattle and then the Wild will pick them up and bring them to Wenatchee for games. The teams will then bus back into Canada.

The Wild, meanwhile, will head to Canada on extended trips, such is what you see here. So Wenatchee will play 8-games north of the border before finally opening the home part of the schedule November 11th and 12th against West Kelowna.

Turning our attention closer to home, we have high school soccer on NCWLIFE Channel coming up tonight…

The Wenatchee Panthers host the Sunnyside Grizzlies at Lee Bofto Field at the Apple Bowl. Eric Granstrom and Matt Wisen will have the call with the pregame getting underway at 6:45.

Also on the schedule today, Quincy travels to Omak while Tonasket hosts Bridgeport at 4. Liberty Bell takes on Okanogan while Brewster’s at Pateros at 4:30. At six, it’s Ephrata at Grandview and Cascade hosting Chelan. The other 7 o’clock game besides Wenatchee and Sunnyside has Moses Lake on the road at Eisenhower.

On the prep volleyball schedule for tonight…

The Seahawks have a short week to turn around from a 28-21 win over San Francisco Sunday to face the Rams on Thursday Night Football. Coach Pete Carroll med with reporters Monday and was still in awe over the play of quarterback Russell Wilson… 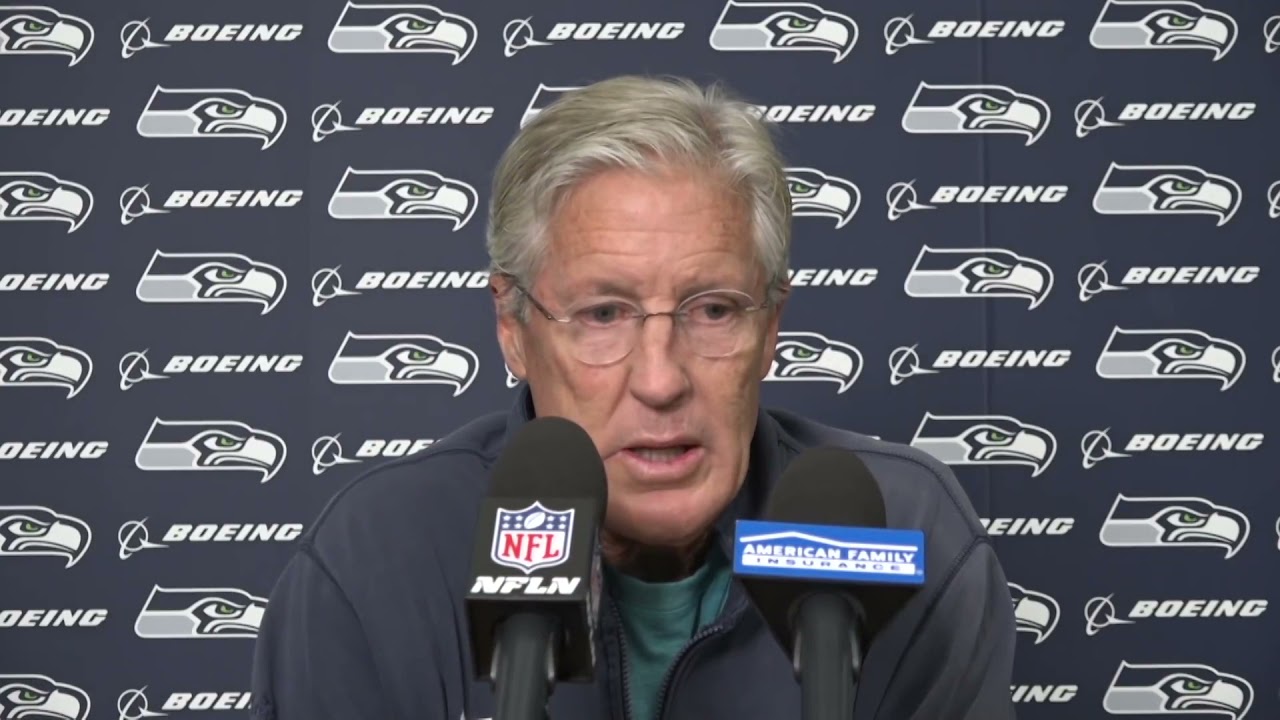 The Rams are coming off their first loss of the season Sunday night to Arizona and are 3-and-1. Seattle is 2-and-2. Kickoff on FOX Thursday night will be at 5:20.

The American League Wild Card game is tonight at Fenway Park where the Boston Red Sox host the New York Yankees. Gerrit Cole will get the start for New York while Nathan Eovaldi goes for Boston. First pitch on ESPN is at 5:08.