The Wenatchee Wild return home after a very successful road trip to Canada, winning all three games they played. In Surrey on Friday, Wenatchee got goals from Ethan Wolthers, Luke Ormsby, Hunter Hastings and Matt Dorsey en route to a 4-2 win over the Eagles.

Arch Ecker had the call on the Wenatchee Wild Hockey Network. Video is courtesy of Hockey TV… 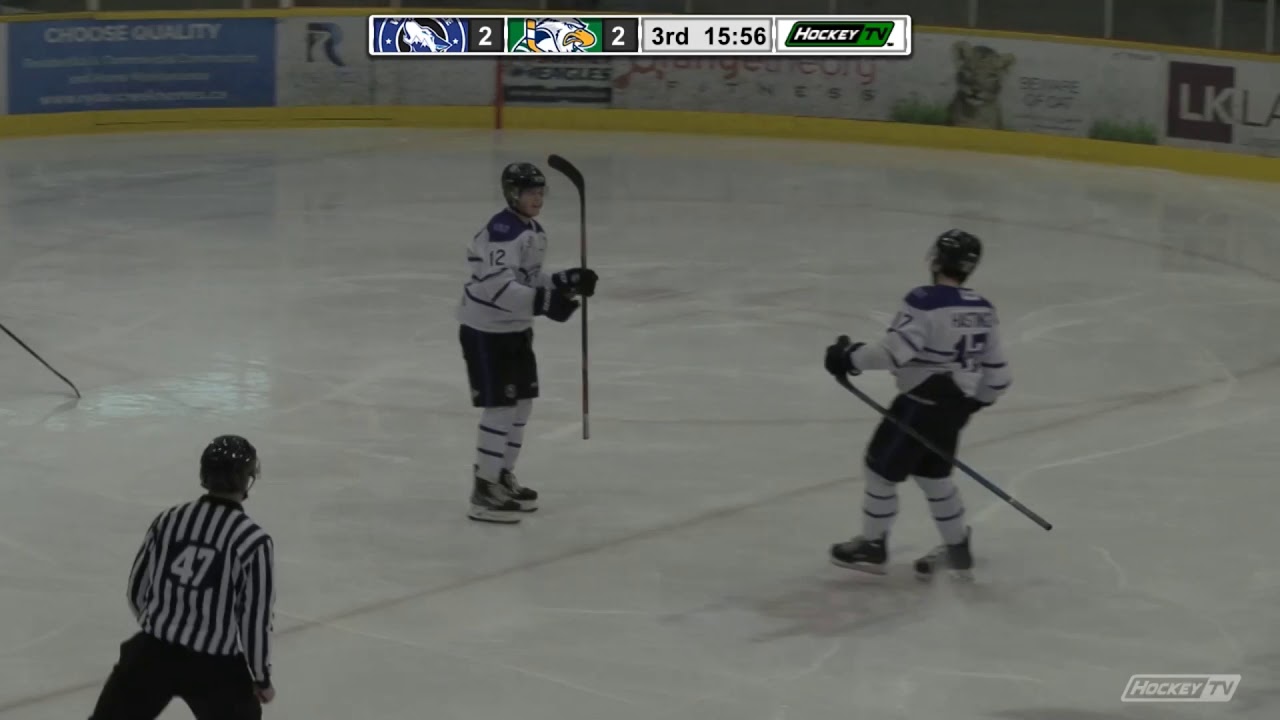 On Saturday in Langley, Drew Bavaro, Harrison Scott and Luke Ormsby did the damage offensively a the Wild picked up the 3-2 win. Arch had the call on the Wenatchee Wild Hockey Network. Video courtesy of Hockey TV… 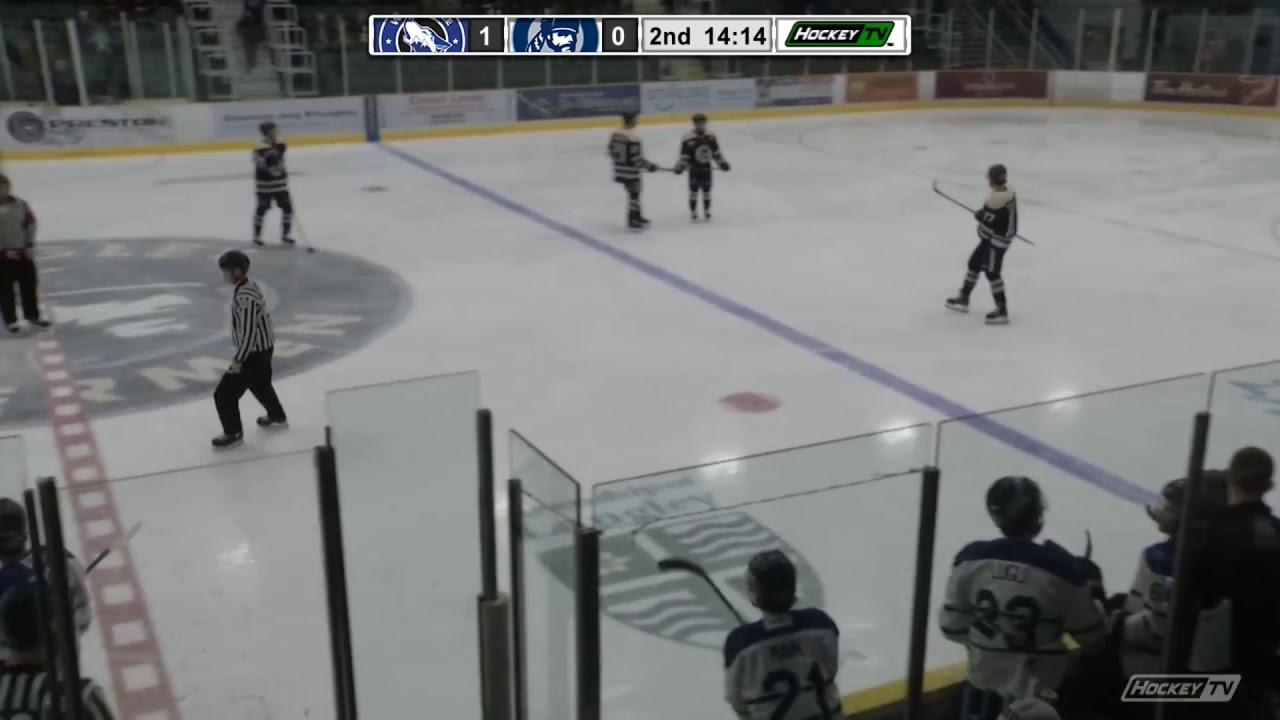 Wenatchee returns home for the final two games of the regular season on home ice with Vernon in town Friday and Chilliwack Saturday. The Wild ride a four-game winning streak heading into this weekend.

14-wrestlers advance from Eastmont and Wenatchee to Regionals

Wenatchee’s Kelsey Ibarra is a District Champion at 105-pounds as are teammates Bella Andreini at 140-pounds and Aurora Carranza at 190. Quincy had two District Champions in Juana Giron at 135-pounds and Shannon Workinger at 155. The Jackrabbits will send 7 to Regionals while Eastmont is sending 5. The Wildcat’s highest placer at Districts was Marlene Soto Villa with a 2nd at 120-pounds.

Cashmere’s Maddie Fadenrecht advances to Regionals with a 3rd at 120-pounds. The team title went to Sunnyside with Quincy 2nd and Wenatchee 3rd.

Quincy and Ephrata advance three each to Regionals

Toppenish won the team title in the District 5/6 2A Tournament at Ellensburg. Ephrata took 6th with Quincy 8th. The Jacks have 3 wrestlers advancing to Regionals with 220-pounder Ruben Vargas the top placer with a second. Ephrata’s Max Laird leads a contingent of three Tigers to Regionals after topping the podium at 195-pounds.

For the first time in five years, the State 4A Bowling Championship will not reside here in the Wenatchee Valley…

A couple of very unique things happened Friday night at Eastmont High School. Coach Ron Stone found a great way to recognize his six seniors and the girls went on to pick up their first win of the season in Big-9 play… 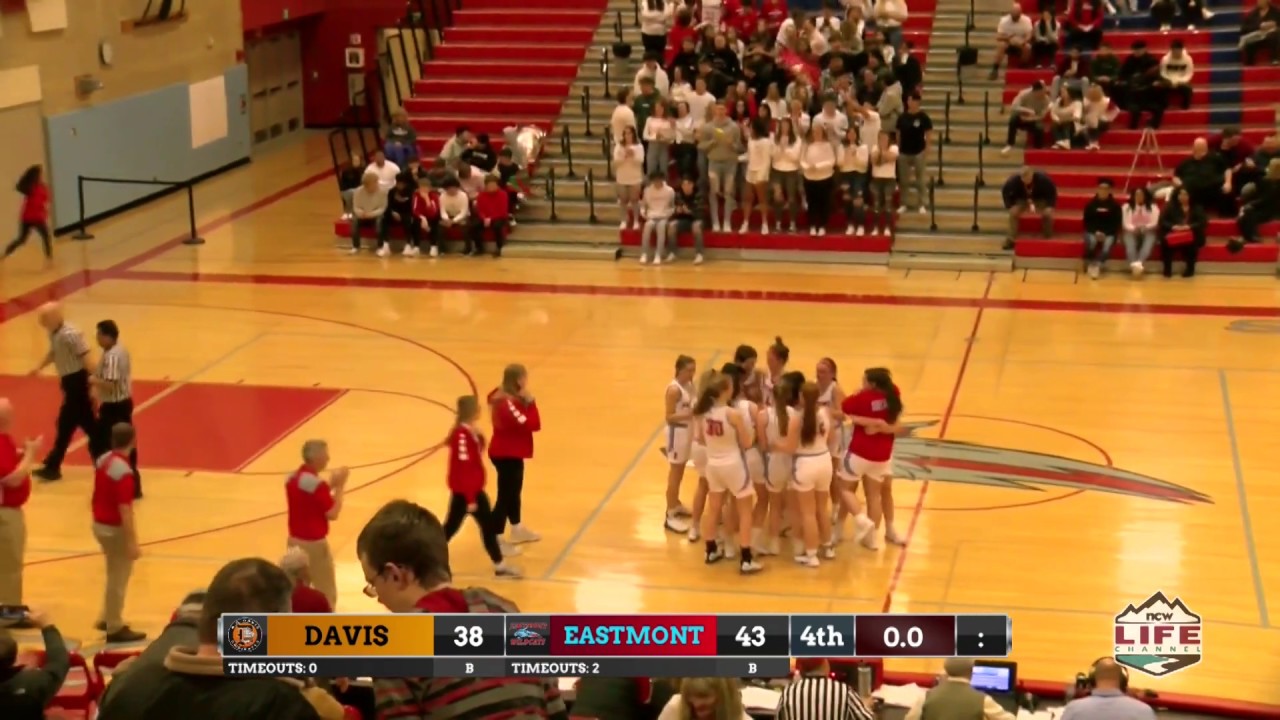 The boys game Friday night here on the NCWLIFE Channel between Eastmont and Davis also included some drama and fanfare. One was an incredible mile stone and the other involved a senior who never gets to play… 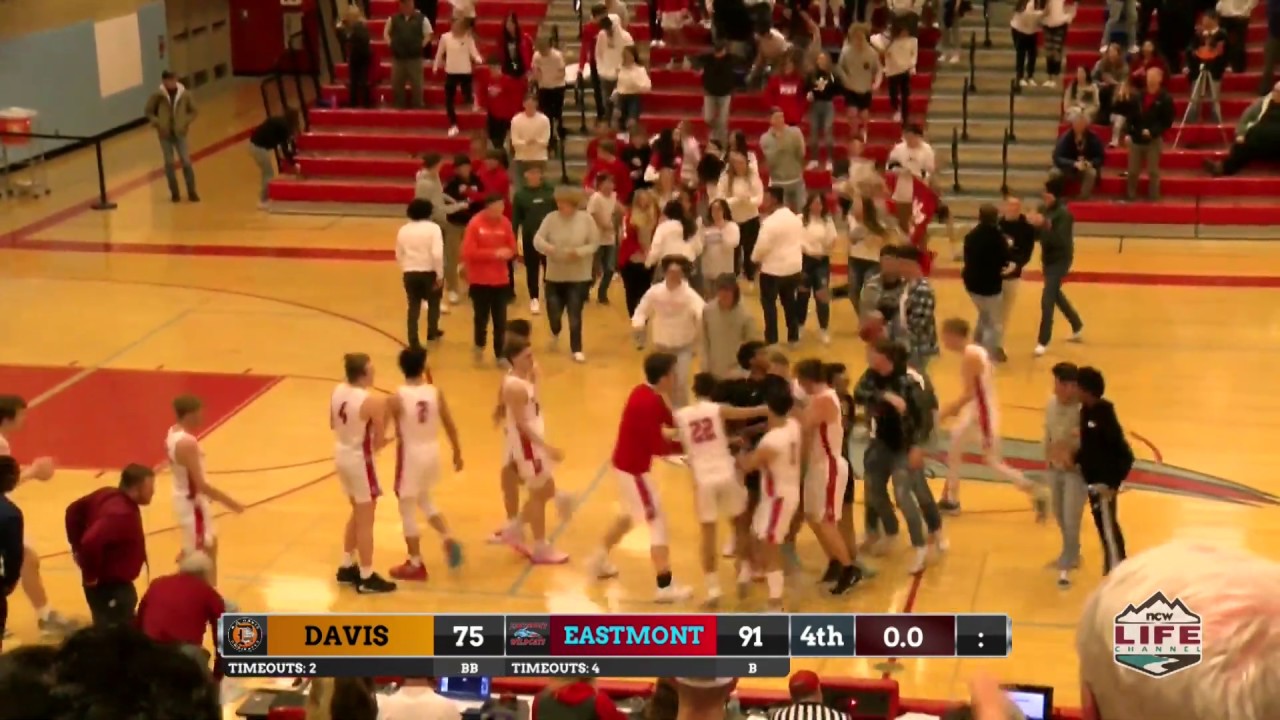 Wilbur-Creston edged Entiat 53-45. Manson stopped Oroville 45-36. And Waterville-Mansfield secured the League Championship with a 65-48 win over Lake Roosevelt. Congratulations to the Shockers!

And in boys basketball Saturday, Entiat beat Wilbur-Creston 64-50. It was Manson over Oroville 57-54. And Lake Roosevelt won big over Waterville-Mansfield 103-to-43.

NCWLIFE will be at Wenatchee for Senior Night Tuesday

The Panthers host West Valley on senior night. Grant will be courtside with your play-by-play with the girls LIVE on Facebook at 5:45 and the boys to follow at 7:30. The games will air on TV at 6:30 for the girls and 8 for the boys.

Hockey Night Thursday will be the Wild and Coquitlam from February 1st at 7 o’clock.

We’ll broadcast the District 6 1-A Championships from Eastmont High School LIVE Saturday with the girls game featuring Cashmere and Omak at 5 followed by the boys game with Cashmere and Okanogan at 7.