The Wenatchee Wild host Vernon tonight, Chilliwack tomorrow and then head for Salmon Arm Sunday as the BCHL season winds down. The Wild enter the weekend in 5th place in the Interior Division with 58-points. They’re just one-point back of Vernon and three-points behind 3rd-place Salmon Arm.

“Voice” of the Wild, Arch Ecker, says there’s plenty of positioning for the post-season yet to be determined… 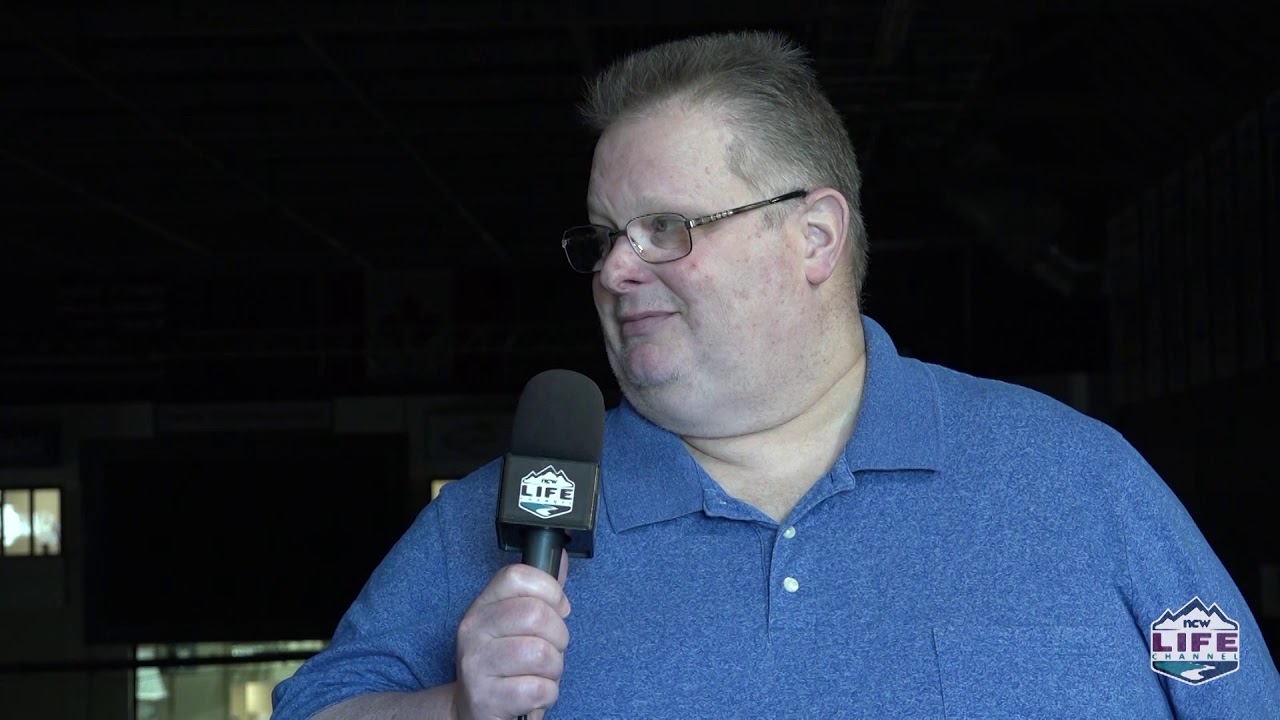 If Wenatchee can climb up in the standings, that would mean-home ice advantage in the playoffs. Right-winger Luke Ormsby says the team is looking at a rather simple approach… 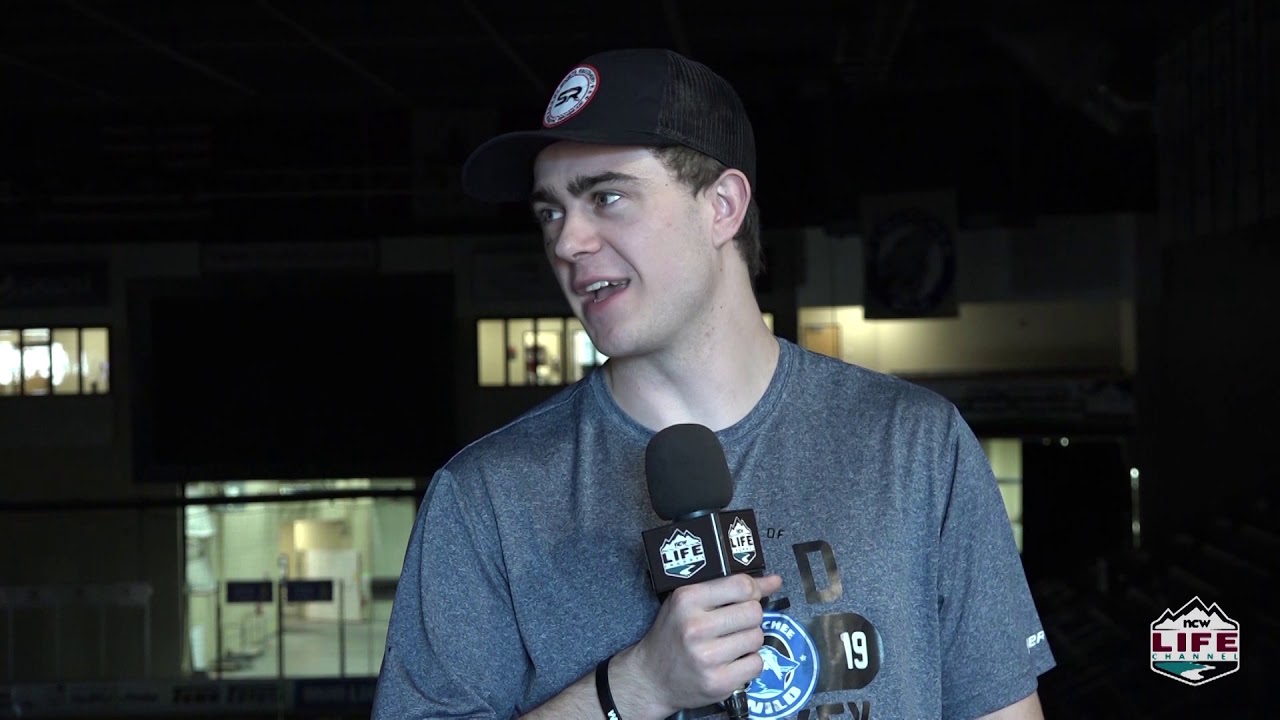 As in any sport, you always want to be playing your best when the post-season arrives. And, according to Ecker, the Wild’s game has certainly elevated at the right time… 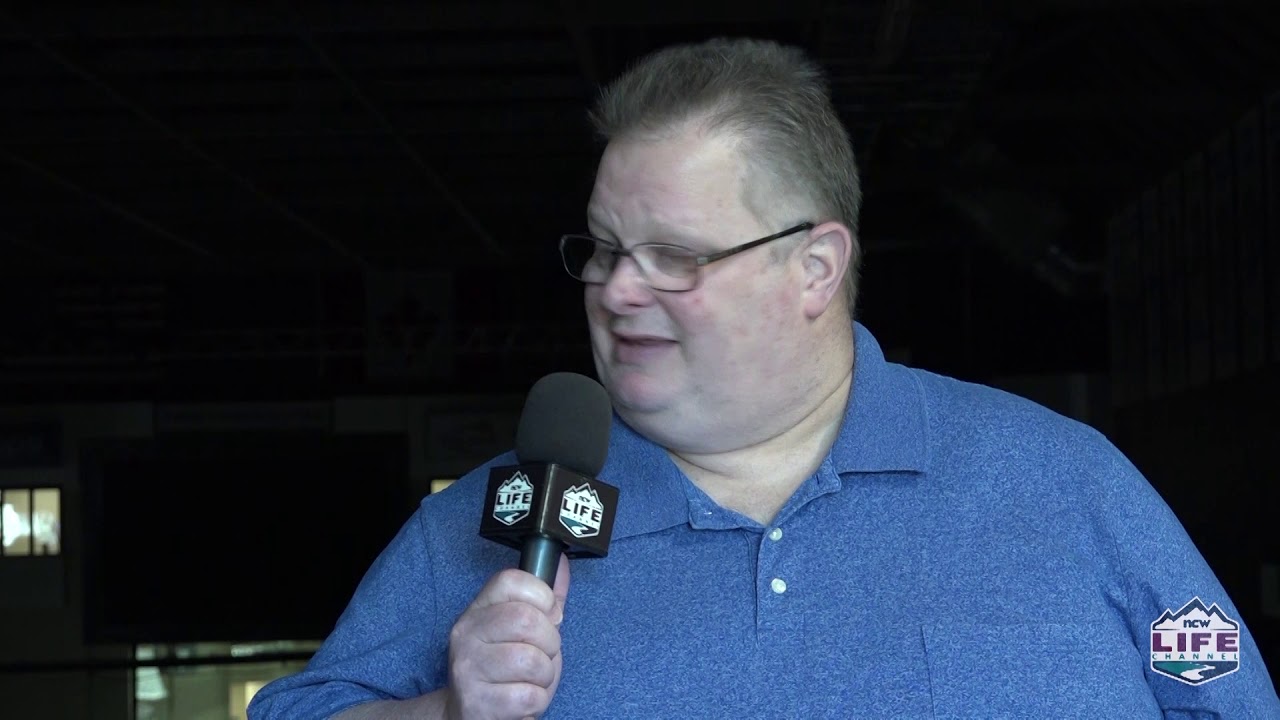 The puck drops tonight and tomorrow night at 7:05 at the Town Toyota Center.

Gonzaga bounces back for victory

#15 Gonzaga bounced back from a weekend loss to Saint Mary’s to down San Francisco last night 56-38. LeeAnne Wirth and Melody Kempton scored 10-points apiece in the victory for the Bulldogs.

Idaho outscored Eastern 21-7 in the 4th quarter en route to a 75-46 win over the Eagles. Eastern Washington is now just 1-and-12 in Big Sky play.
Samantha Bowman came off the bench to score 27-points and lead five players in double-figures as Central Washington beat Simon Fraser 83-74.

Huskies fall to UCLA in overtime

Cody Riley scored 11 of his 19-points in overtime to lead UCLA over Washington State 86-83. The Cougs were led by Jeff Pollard’s 20-points.

Despite a game-high 19-points from Jaden McDaniels, Washington fell to USC 62-56 in Los Angeles. The Huskies dropped to 2-and-10 in the Pac-12.

Jeryn Lucas continues to be a one-man wrecking crew for Central Washington as he scored 25-points to lead the Wildcats over Alaska-Fairbanks 66-63.

Coming up on the Women’s College Schedule this weekend…

Tonight, the Washington women play at #12 Arizona at 6 o’clock while Washington State plays at #22 Arizona State.

Finally on Sunday, Washington plays at #22 Arizona State while Washington State visits #12 Arizona at 11am.

#2 Gonzaga back in action Saturday on ESPN

Coming up on the Prep Girls Basketball Schedule this weekend…

Moses Lake celebrates senior night tonight with Wenatchee in town to wrap up the Big-9 regular season at 5:45. Tomorrow in the Central Washington 2-B District Tournament, Brewster plays at Liberty Bell at 6 while Waterville-Mansfield hosts Lake Roosevelt, also at 6.

The District 6 1-A Tournament is all at Eastmont High School tomorrow with the Chelan girls facing Okanogan in a loser-out game at 1. Then Omak takes on Cashmere for the girls District Championship at 5. We’ll have that game LIVE on the NCWLIFE Channel. Hailey Van Lith needs 42-points to surpass Jennifer Stinson for the all-time leading scorer in the history of girls basketball in Washington State.

Cashmere boys prepare for rematch with Okanogan for District Title

The Central Washington 2-B District Tournament has Brewster hosting Liberty Bell while Oroville’s at Lake Roosevelt at 6. And in the Big-9 finale for both teams, Moses Lake hosts Wenatchee at 7:30.

Tomorrow at Eastmont High School, Chelan faces Omak at 3 in a loser-out game of the District 6 1-A Tournament. Then at 7 it’s Okanogan and Cashmere for the boys Championship. We’ll also have that LIVE on the NCWLIFE Channel.

All the boys regional wrestling tournaments are spread out tomorrow…

Eastmont, Moses Lake and Wenatchee wrestlers are in Skyline in Western Washington as they mash up the Kingco League and Big-9 in the Region II 4-A Tournament. It begins at 9:30.

The Caribou Trail League’s best are facing the Northeast A League’s best at the Region IV 1-A Tournament at Deer Park High School. That gets underway at 10am.

And the Ephrata and Quincy wrestlers are at East Valley of Spokane High School tomorrow for the Region IV 2-A Tournament beginning at 11am.