The Wenatchee Wild picked up its third win in its last 4-games last night with a 2-1 victory over Prince George. After a scoreless first period, Wenatchee took the lead on Nick Cafarelli’s 13th goal of the season 7-minutes into the second frame. Matt Dorsey added another goal less than three minutes into the third and the Wild held on for the win. 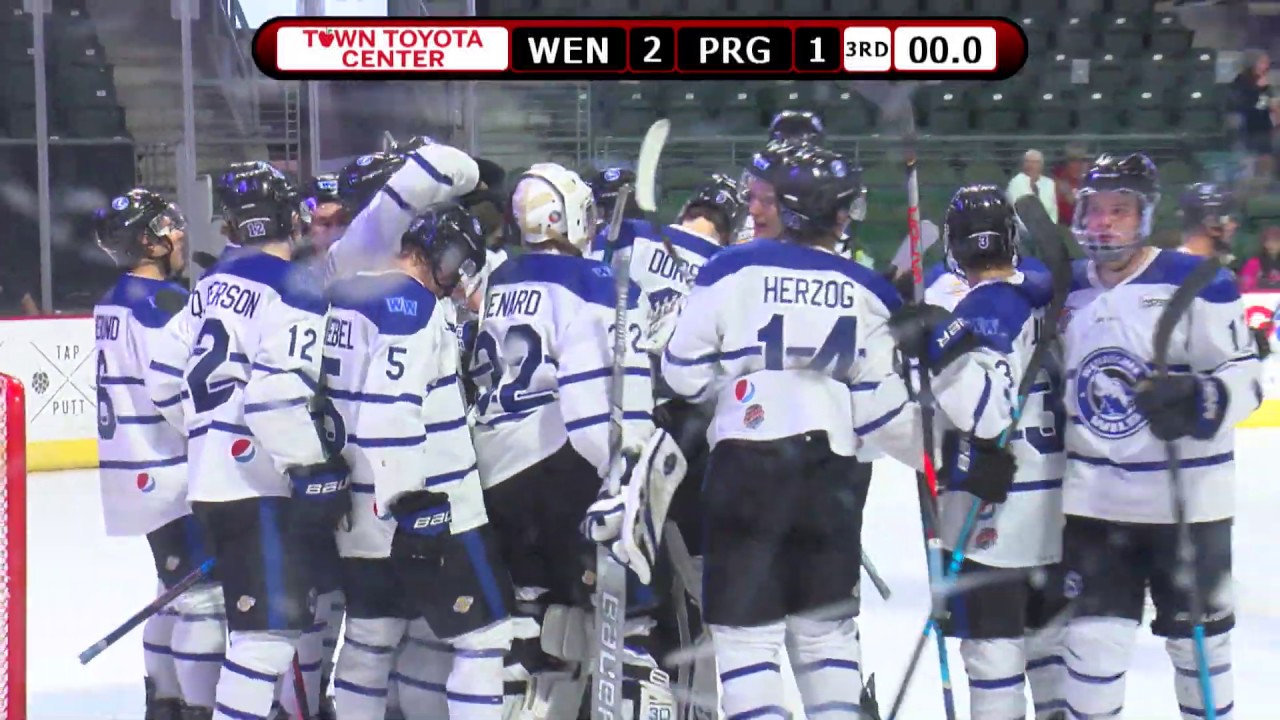 Wenatchee continues its homestand with some post-Thanksgiving hockey against Nanaimo Friday and Langley Saturday. Both those games start at 7:05.

Morton, a 20-year old forward, played for the wild in the 2016-17 and 2017-18 seasons. He played the last season and a half at Union College and is expected to return to Wenatchee in early December. He plans to transfer to another NCAA school for the 2020-21 season.

Morton was a member of the Wenatchee Wild that won the Fred Page Cup and Doyle Cup Championships in 2017.

11-games into the NFL season, the Seahawks find themselves right in the mix of a playoff run…

San Francisco continues to lead the division with a 10-and-1 record. Seattle is second at 9-and-2. The Rams were demolished by Baltimore last night on Monday Night Football and slipped to 6-and-5.

As far as the playoff picture in the NFC, here you see the current Division leaders on the left being the 49ers, New Orleans, Green Bay and Dallas. The Wild Card teams as of today would be Seattle and Minnesota. The Rams are also in the picture at 6-and-5 with 6-games remaining.

Seattle will host Minnesota Monday at CenturyLink Field. The Seahawks are coming off a 17-9 win over Philadelphia on Sunday and, according to Coach Pete Carroll, are still waiting to play their best game… 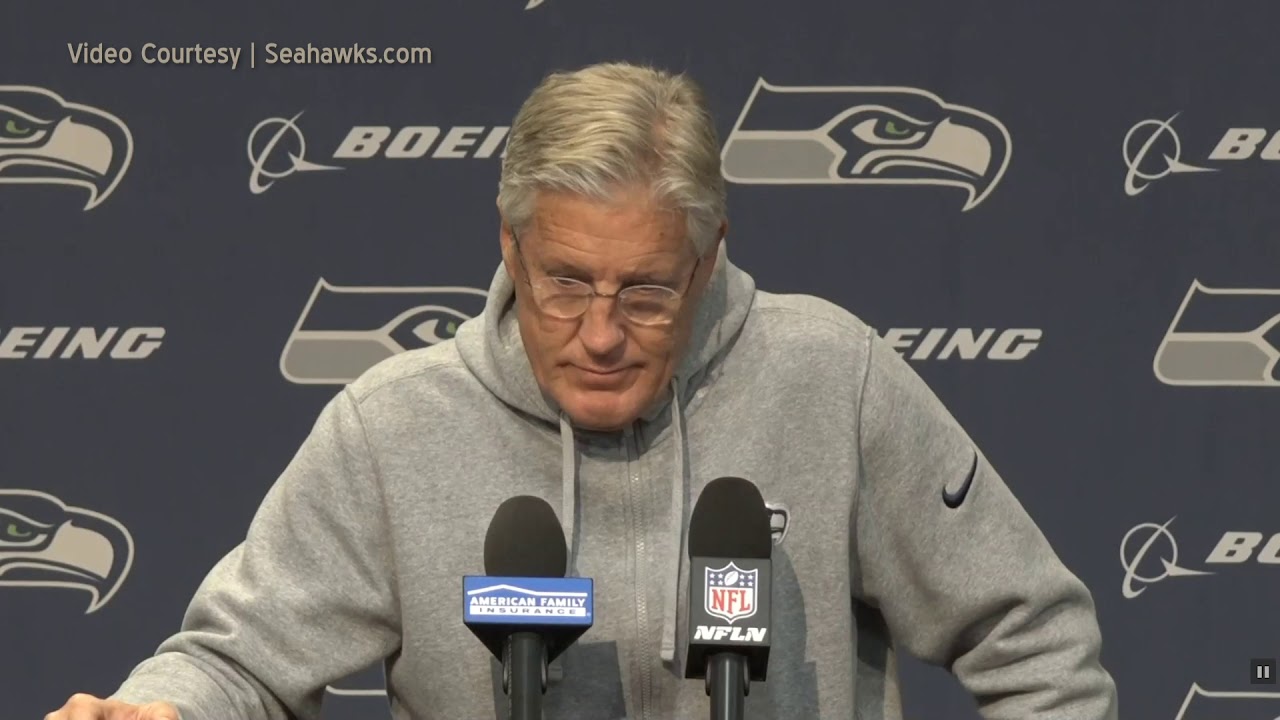 In Sunday’s win over the Eagles, punter Michael Dickson had five punts downed inside Philadelphia’s 20-yard line with two inside the 5. Coach Carroll says that’s exactly the kind of football he wants to play… 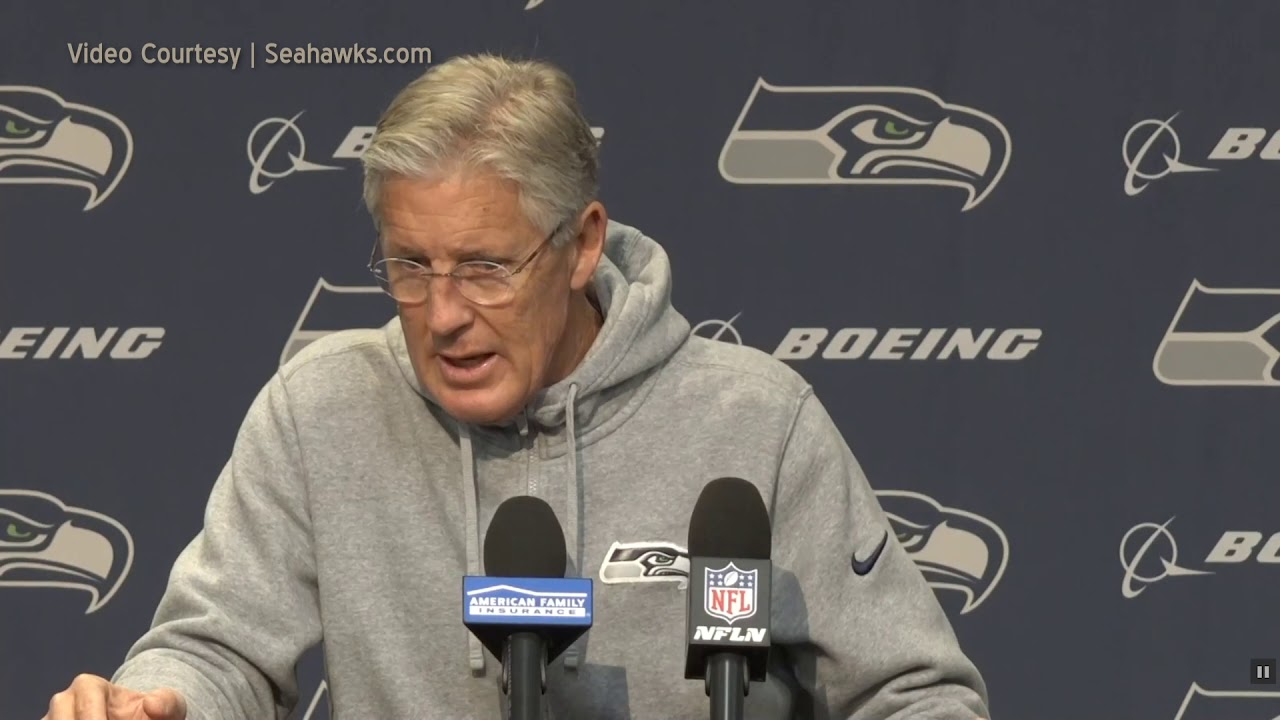 Seattle and the Vikings will kick off Monday night at 5:15 on ESPN.

Even thought the winter sports season won’t kick off until this weekend, you can get your fill on high school sports this week on the NCWLIFE Channel…

It begins tonight with Cascade at Cashmere Soccer at 7 o’clock. Hockey Night Thursday features Merritt and your Wenatchee Wild at 7. Then on Friday at 7, it’s Wenatchee and Eisenhower football. Saturday features playoff soccer between Eastmont and Moses Lake at 2 followed by Cashmere and Omak football at 6:30.

It’s all right here on your home for LOCAL Sports, the NCWLIFE Channel.