The Wenatchee Wild starts its tryout camp today. But instead of being in the home confines of the Town Toyota Center, Bliss Littler and his coaching staff are in Las Vegas… 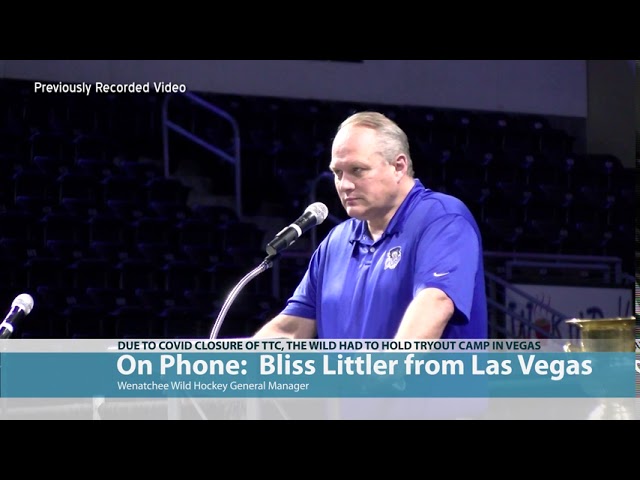 Littler joined us on the phone from his hotel in Vegas. He says it’s earie there because of the lack of people and all the closures. He says he feels sorry for the TTC and the valley that camp couldn’t be hosted in Wenatchee… 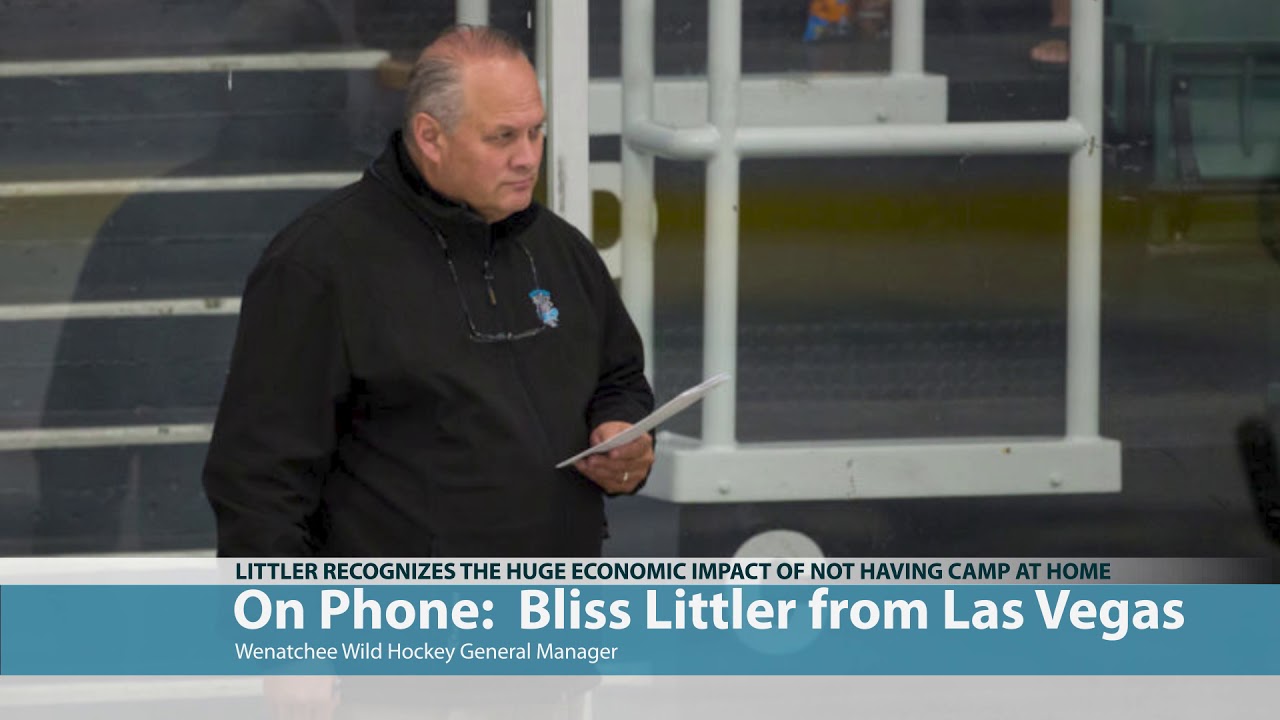 The BCHL has decided to delay the start of the hockey season until December 1st. Teams, including the Wenatchee Wild, will have the option of holding an extended training camp from September to November. Littler says it was the smart thing to do… 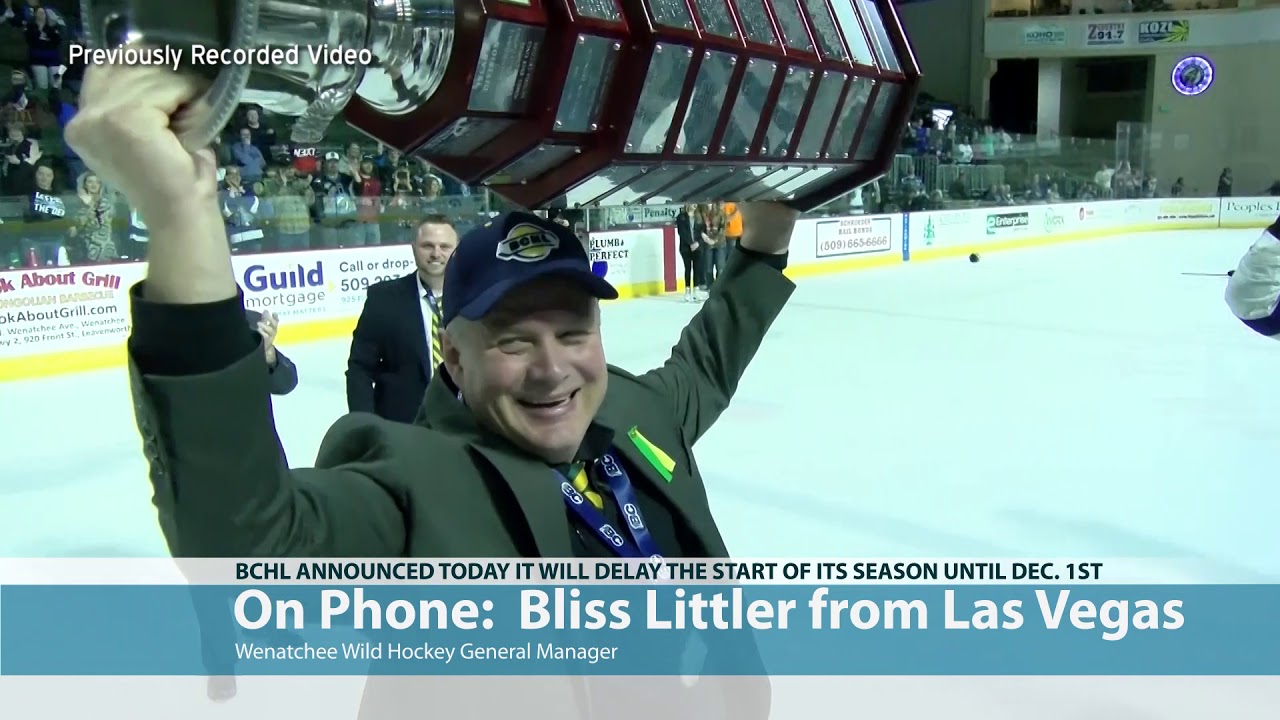 Littler says the Wild will begin its camp in Wenatchee hopefully around mid-September. He also said the team will be announcing soon decisions on coaching. You’ll remember that Bliss stepped down from bench-coaching the Wild mid-season last year for health reasons. Chris Clark has been the interim head coach since. 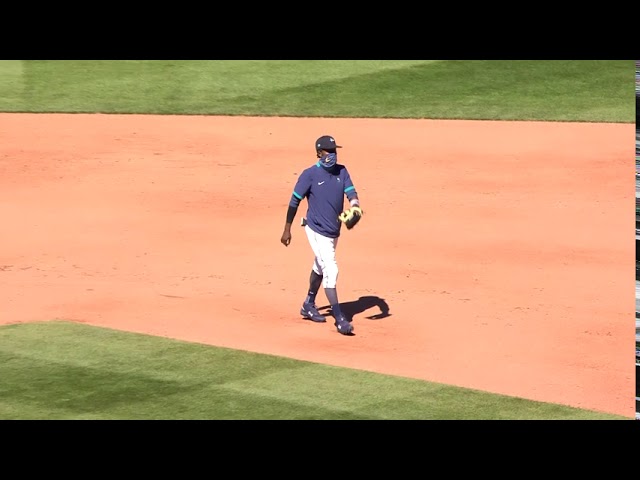 Those who play video games might recognize it. It’s from the officially licensed game called “MLB The Show.”

Taking a cue from two European soccer leagues, Major League Baseball will play crowd noise from its official video game through ballpark sound systems during games. Stadium sound engineers will have access to around 75 different effects and reactions, according to MLB.

Baseball is hoping the crowd noises, along with stadium announcers, walk-up music and in-stadium video, will replicate the in-game experience as closely as possible without real fans in the stadium. Some ballparks are also offering fans the chance to buy photo cutouts which will be placed in the stands.

It begins tonight at 6:30 with the rebroadcast of last Saturday’s race at Wenatchee Valley’s Super Oval. Tomorrow at 2 we’ll feature a Great Game of our Past with Eastmont and Rogers girls basketball from December of 2017.

Then at 6, join us for LIVE coverage of Legends Thunder and More at WVSO. Racing will include the Economy Midgets: Northwest Focus Midget Series; Plumb Perfect Roadrunners; Holaday’s Custom Muffler B-Mods; Bandoleros; and a HUGE field of the Tri-State Legends (currently 24 cars signed up).

Join Eric Granstrom and Andrew Kunas for our broadcast coverage beginning at 6 o’clock here on NCWLIFE. By the way, there will be a practice tonight at WVSO with the track hot between 5 and 8pm.

Sunday starts with Eastmont and Wenatchee volleyball from October of 2018 at 2 o’clock followed by Big-9 football between Eastmont and Sunnyside at 7.