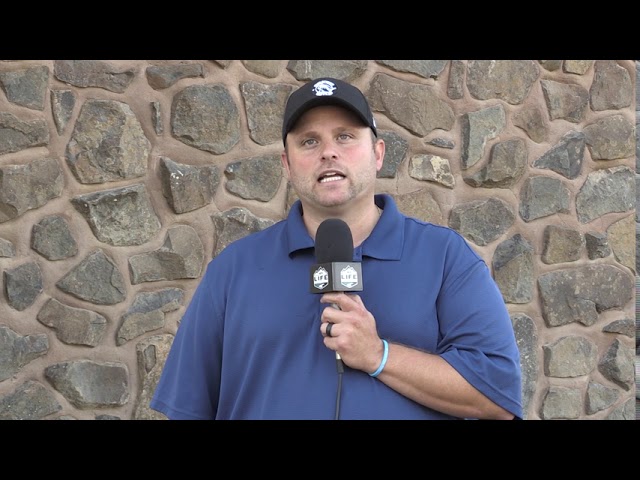 Clark says they’re working with other organizations throughout the region in an attempt to play some exhibition games in the next month. The BCHL season is set to begin in early December, with or without Wenatchee. The Wild will have to wait until the border reopens and COVID restrictions are lifted locally so they can play games league games this winter.

Rays take 2-0 lead on Houston, Braves use big 9th to down Dodgers

Manuel Margot gave the offense an early jolt with a 3-run home run in the bottom of the first off Astros starter Lance McCullers, Jr. Former Mariner Mike Zunino added on with a solo shot in the 7th, his 4th home run of the postseason.

Carlos Correa homered for Houston in the 6th and the Astros scored another in the 9th and had the bases loaded before Nick Anderson could coax the final out.

Charlie Morton earned the victory, going 5-innings and allowing no runs on 5-hits with 5-strikeouts. McCullers took the loss despite lasting 7-innings and striking out 11.

Game 3 of the series moves to the evening tonight on TBS as Ryan Yarbrough faces Houston’s Jose Urquidy.

Marcell Ozuna followed Riley’s homer with an RBI-single and Ozzie Albies (AL-bees) capped it with a 2-run home run off LA’s Blake Treinen.

Freddie Freeman gave Atlanta the early lead with a solo home run in the first. The Dodgers tied it in the 5th on Enrique Hernandez’s home run. It remained knotted at 1 until the 9th.

Up 1-game-to-none, the Braves were sending Ian Anderson to the mound in Game 2 today against Los Angeles. Clayton Kershaw was a last-minute scratch with back spasms. Rookie Tony Gonsolin moved up to pitch in his place. That game is on FS1.

Demontre Moore resurrecting his career with 2nd chance in Seattle

The Seattle Seahawks have been known over the years to pick up players and help them resurrect their careers, and in some cases, their lives. Such is the case with defensive end Demontre Moore…

The 6’4, 260-pound defensive end has bounced around with 6-teams in his 7-years in the NFL. He was with Seattle at one point but off-field troubles kept him from maintaining a job. He had a DWI and broke the league’s substance abuse policy.

Now he’s older, and according to coach Pete Carroll, has a family to think about and carries a new attitude. Moore came through with a sack and forced fumble in Sunday’s 27-26 win over Minnesota. He also had a big hit on special teams that Carroll says was his favorite play… 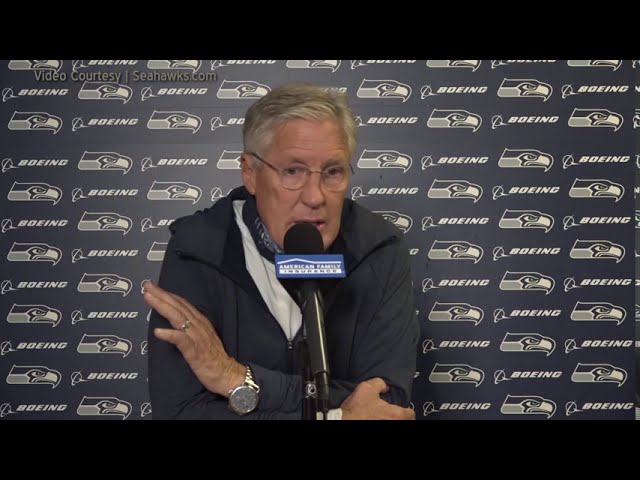 Moore says he is very appreciative of the opportunity to play with the Seahawks again after being with the organization in 2016. He says he wants to show he is worth the chance… 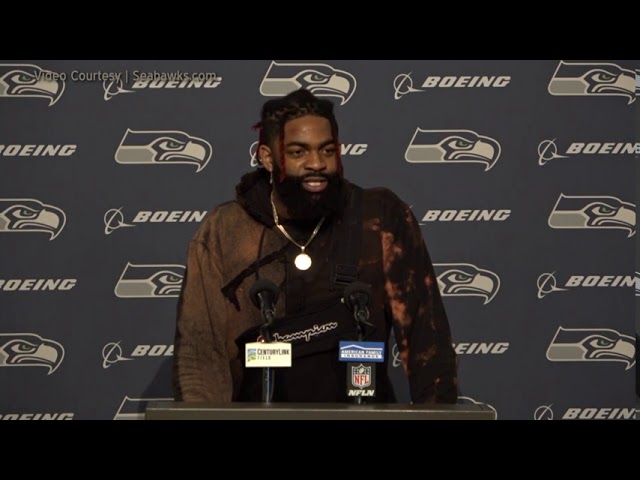 The Seahawks are on a bye week, which has the staff very nervous about possible exposure to COVID-19. Coach Carroll says, as a result, he’s asked everyone to respect the bubble they have worked so hard to create… 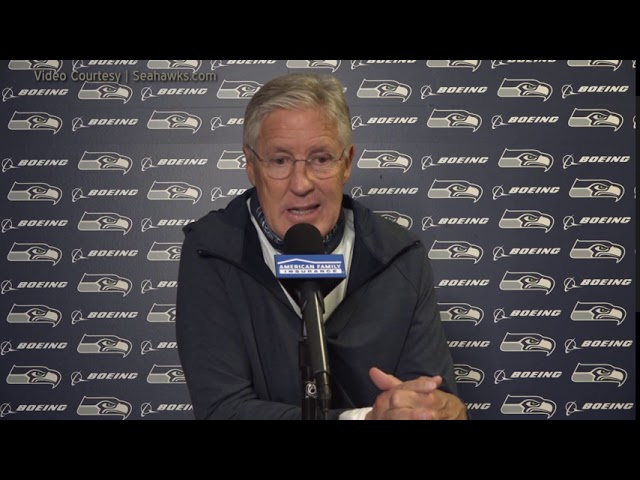 Following the bye, Seattle will travel to Arizona to take on the Cardinals October 25th.