After having it soak for a week and getting a chance to receive feedback, the WIAA Executive Board made a few tweaks to the upcoming high school sports calendar Tuesday.

Girls swimming and diving will move to Season 3 of the 2020-2021 schedule, starting in March and ending in May. Football practices will be moved up to begin February 17th to allow enough time to prepare athletes for the season beginning March 1st.

The Board also voted to begin Season 2 December 28th, a week earlier than first suggested a week ago. In addition, there will be an out-of-season period from September 28 through November 30th where no coaching will be allowed for sports NOT in Season 1.

Since the seasons have been shortened by more than a quarter, the Executive Board also voted to allow schools to reduce their schedules by 70-percent per sport. Finally, competitive cheer will be moved to Season 3.

You can find links to the new season calendar by clicking here. Or, for a break down of season dates by sport click here.

August 8th race at WVSO is sponsored by Les Schwab

Because of the governor’s indefinite freeze on county’s Safe-Start phasing, no fans will be allowed to attend. You can watch all the action here on NCWLIFE Channel as well as our website and Facebook streams. We’ll start our coverage a week from Saturday at 6 o’clock.

Mariners starting pitching continues to be shaky 5-games into season

The Mariners are finding in the early going of the COVID-shortened season that opposing hitters are ahead of their pitching staff. So far in five games, Seattle’s pitchers have allowed an average of 7.8-runs on 9.4-hits with 1.6-home runs per game.

Last night was another case-in-point as the Angels pounded out 10-runs on 10-hits in a 10-2 victory. Tim Lopes provided some punch at the plate for Seattle, going 2-for-4 with a home run. Kyle Lewis and Dylan Moore also each went 2-for-4 at the plate.

Justus Sheffield threw 39-pitches in a 2-run 3rd inning, taking the loss, as he allowed 4-runs on 4-hits with 2-strikeouts and 4-walks. Mariner manager Scott Servais says the pitching staff cannot afford to make mistakes against lineups like the Angels and Astros… 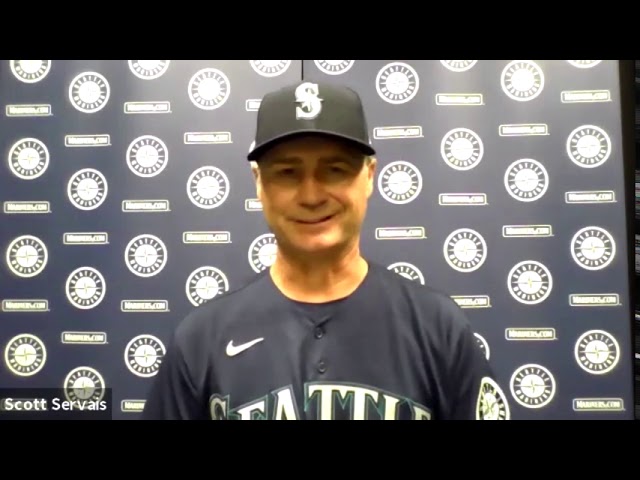 The highlight of the game for Seattle came in the bottom of the first inning with Mike Trout at the plate and a runner at first base. Watch this web gem by Evan White… 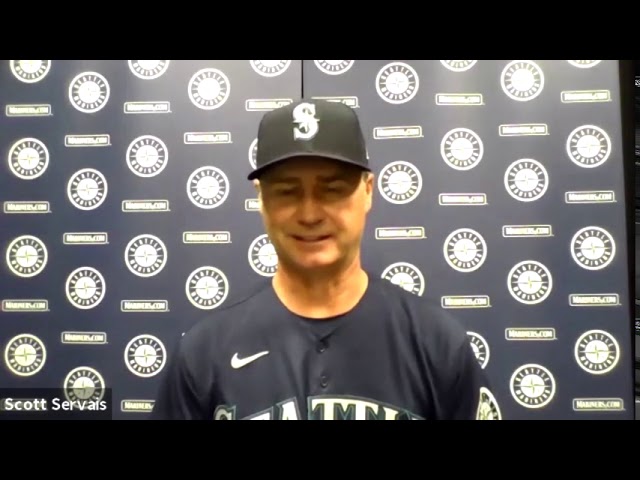 Seattle will send Justin Dunn to the mound for his first start in 2020 tonight against the Angel’s Andrew Heaney. First pitch in Anaheim is at 7:10.

Tempers flare in Houston between Astros and Dodgers

The Dodgers scored 5-runs in the 5th inning and beat the Astros 5-2 in Houston. Things got testy in the bottom of the 6th when a few pitches from Joe Kelly sailed over the head of two Houston batters. Of course, the cheating scandal of a year ago hangs over the Astros heads as Houston was accused of alerting hitters of signs dating back to the 2017 season, which included a World Series between the Astros and Dodgers.

Sam Hilliard hit a 2-run home run as the Rockies plated 8-runs on 13-hits to beat Oakland 8-to-3.

Seahawks coach Pete Carroll is the eternal optimist. No matter what’s happening around him, he’s always looking for the positives and the next big thing to be excited about.

He’s having his positivism stretched to the maximum during the COVID-19 pandemic. Carroll was a guest of Seth Myer on Late Night Tuesday saying he has no choice but to be positive… 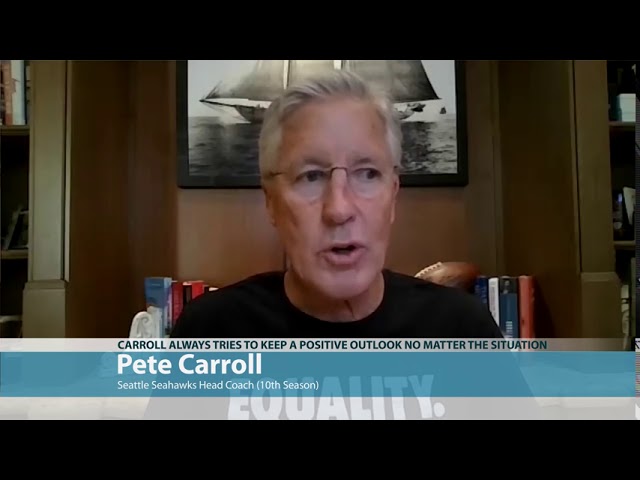 Carroll always has the mentality of competing. And that’s no different whether the team is meeting in person or virtually from around the country… 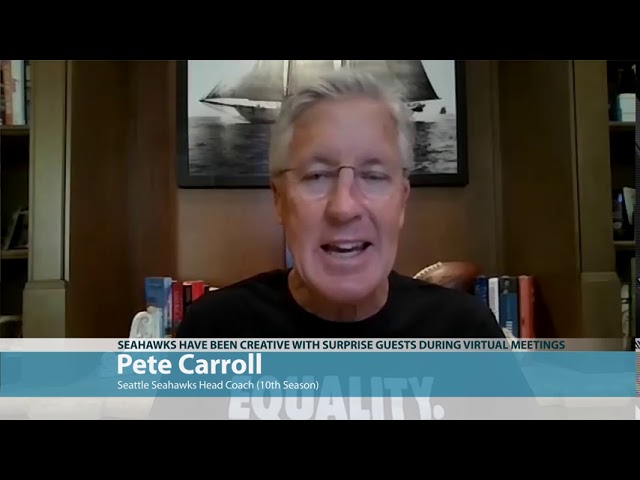 Seattle continues to add new players to find the right mix of guys to compete for a Super Bowl. A consistency about the team and its coach, is that any newcomer is welcomed with open arms… 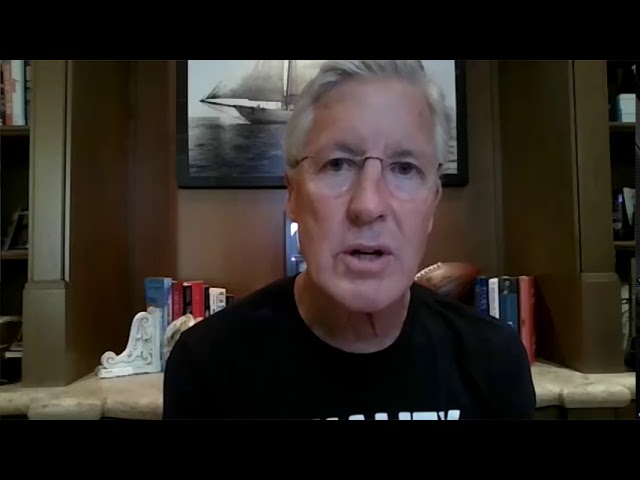 Seattle and the rest of the NFL are preparing and hoping for a complete regular season to begin in September. Rookies were to report to training camp yesterday.