High School football in Washington could return February 1st following a vote by the WIAA Executive Board last night.

The 13-member board voted to change its season schedule to move traditional fall sports to WIAA Season 1, beginning with pre-competition practices on the 1st of February.

The change comes after Governor Jay Inslee announced the “Healthy Washington” plan Tuesday, which outlined guidelines and metrics for the resumption of education-based athletics and activities in our state.

WIAA Executive Director Mick Hoffman said, “The change in guidelines allow all traditional fall sports to be played in Phase 2 while we still do not have a clear pathway to the high-risk indoor activities of basketball, competitive cheer and dance, and wrestling.”

As a result, the WIAA voted to review Seasons 2 and 3 at its January 19th meeting. The sports schedule for Season 1 includes cross country, football, slowpitch softball, girls and boys 1B/2B soccer, girls swim and dive, and volleyball.

The No. 1-ranked Gonzaga Bulldogs were supposed to play Santa Clara today, but the game was cancelled because the Broncos are dealing with COVID in their program. BYU, meanwhile, was also dealing with a cancellation in its game against Pacific. So, they’ll play each other tonight in the McCarthy Athletic Center.

The game will tip at 5:30 and be broadcast on ESPN. The sports network also had to reshuffle its schedule today because of a cancellation in its planned broadcast of Baylor and U-Conn women’s game.

Also tonight, Washington visits Stanford at 6 o’clock on FS1 while Washington State plays at Cal at 7 on the Pac-12 Network.

The line had been narrowing with doubts as to whether Seattle strong safety Jamal Adams would be available after a shoulder injury last Sunday. Adams put those doubts to rest prior to practice yesterday… 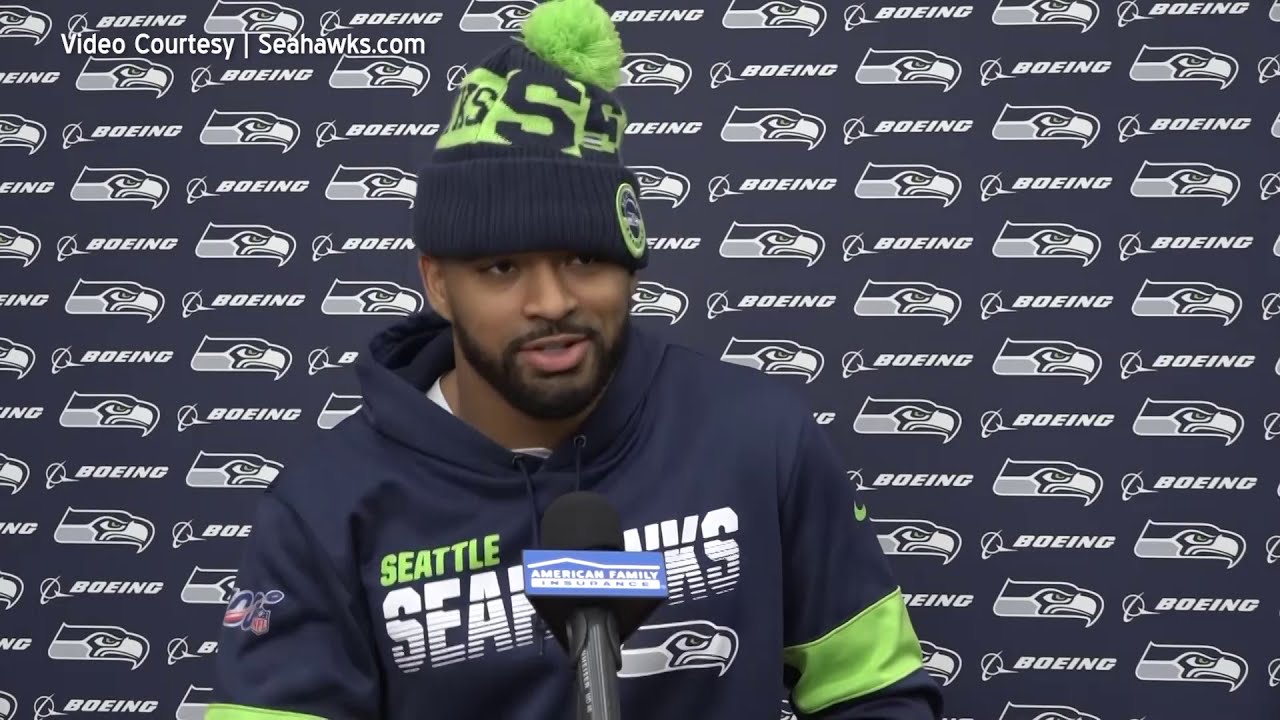 Adams has now injured both shoulders during the course of this season. He insists that will be put behind him as Seattle battles Los Angeles on Saturday… 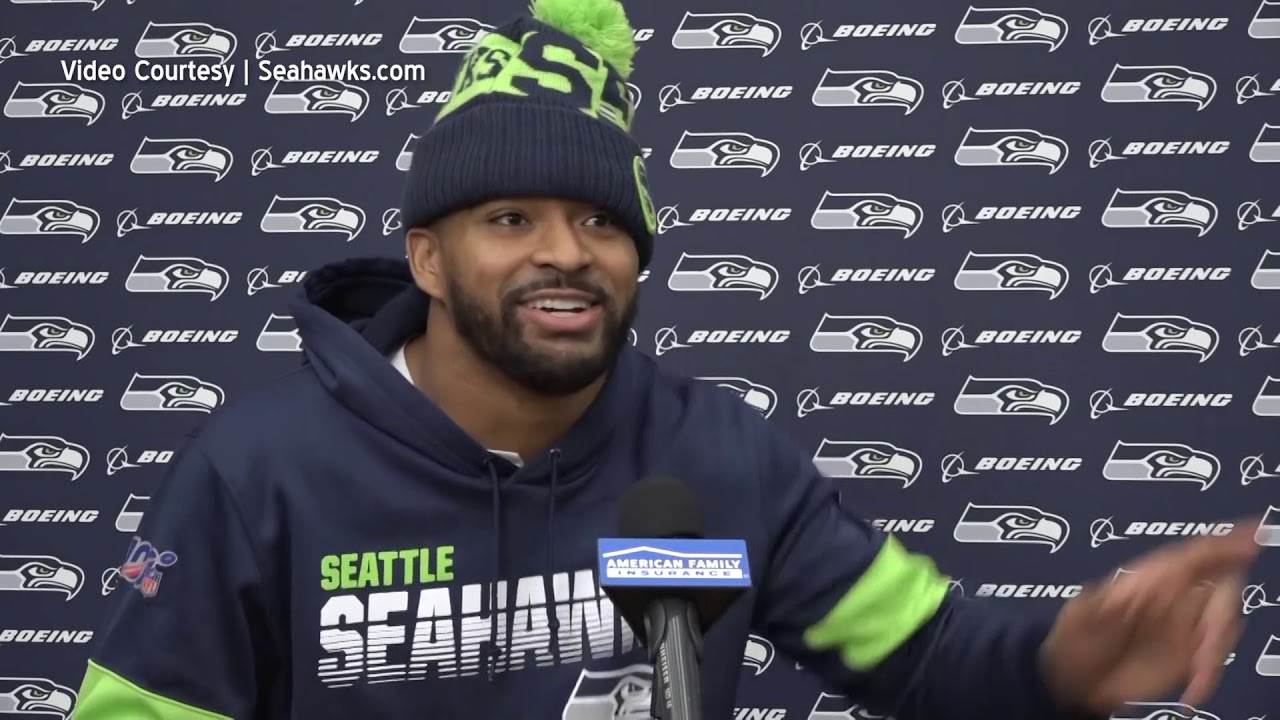 The interview area at the V-Mac is on the practice field. Jamal’s time was interrupted by a punt from Michael Dickson.

Seahawks starting offensive line back and healthy for playoffs

Health is a key factor anytime you reach the playoffs, and by the sounds of it, Seattle will have a healthy offensive line Saturday. Left tackle Duane Brown says it will be great to have Mike Iupati and Brandon Shell back… 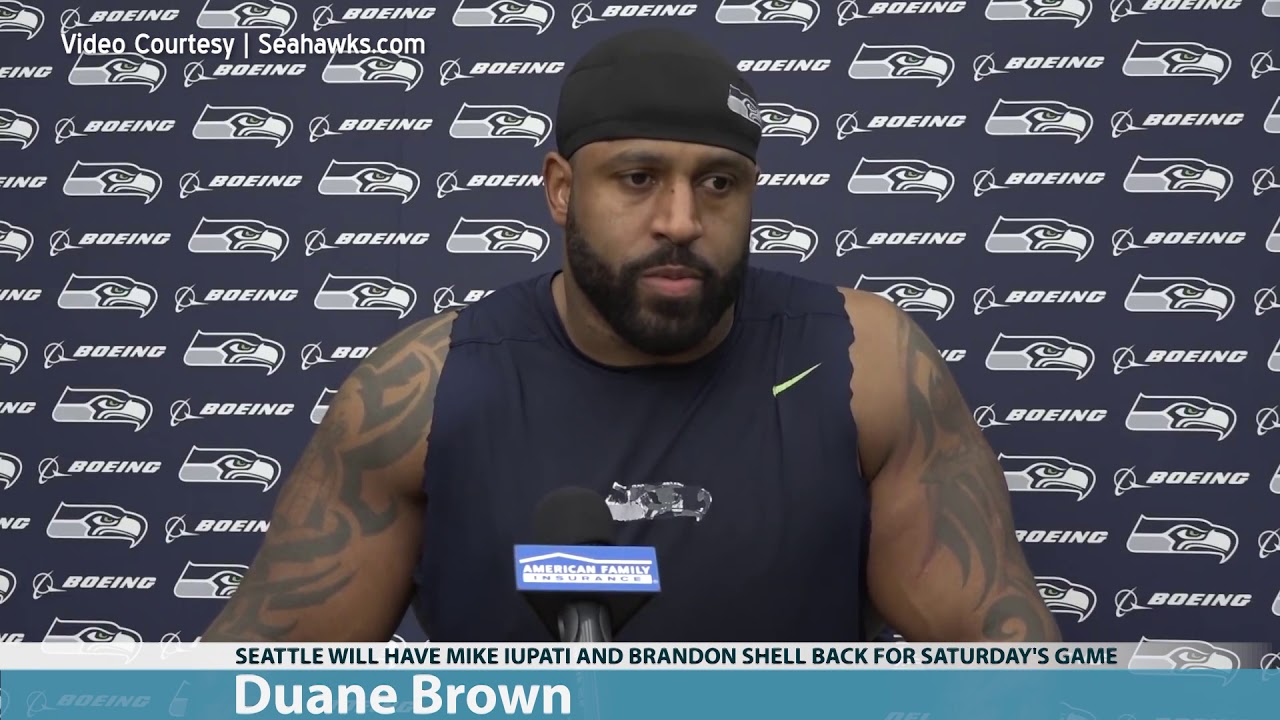 Seattle’s offense has gotten off to slow starts the past two games, needing scoring in the 4th quarter to ensure victory. Offensive coordinator Brian Schottenheimer says it’s sometimes about being patient… 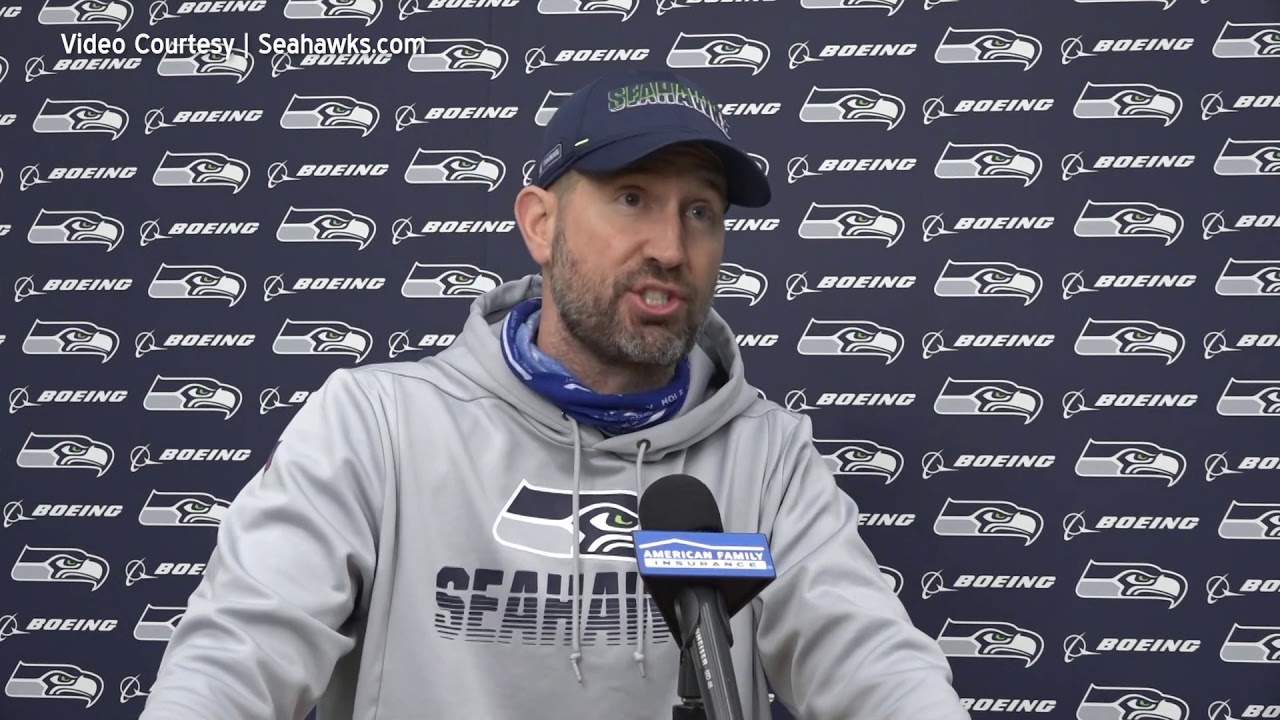 Seattle and Los Angeles face off in the NFC Wild Card game Saturday at 1:40 at Lumen Field. The game will be broadcast on FOX.

Tonight’s game features the Wenatchee Wild and Merritt Centennials from a game September 21st of 2019 at the Town Toyota Center. Arch Ecker has the call at 7pm.