The WIAA is still trying to be upbeat about the potential for spring sports championships, despite the extension of the “Stay Home, Stay Healthy” order until May 4th.

The WIAA had originally set an April 24 as the guideline for still having spring state championships after Gov. Jay Inslee announced March 13 that all schools would close for six weeks because of the coronavirus outbreak.
WIAA Executive Director Mick Hoffman says they will still hold some sort of culminating event… 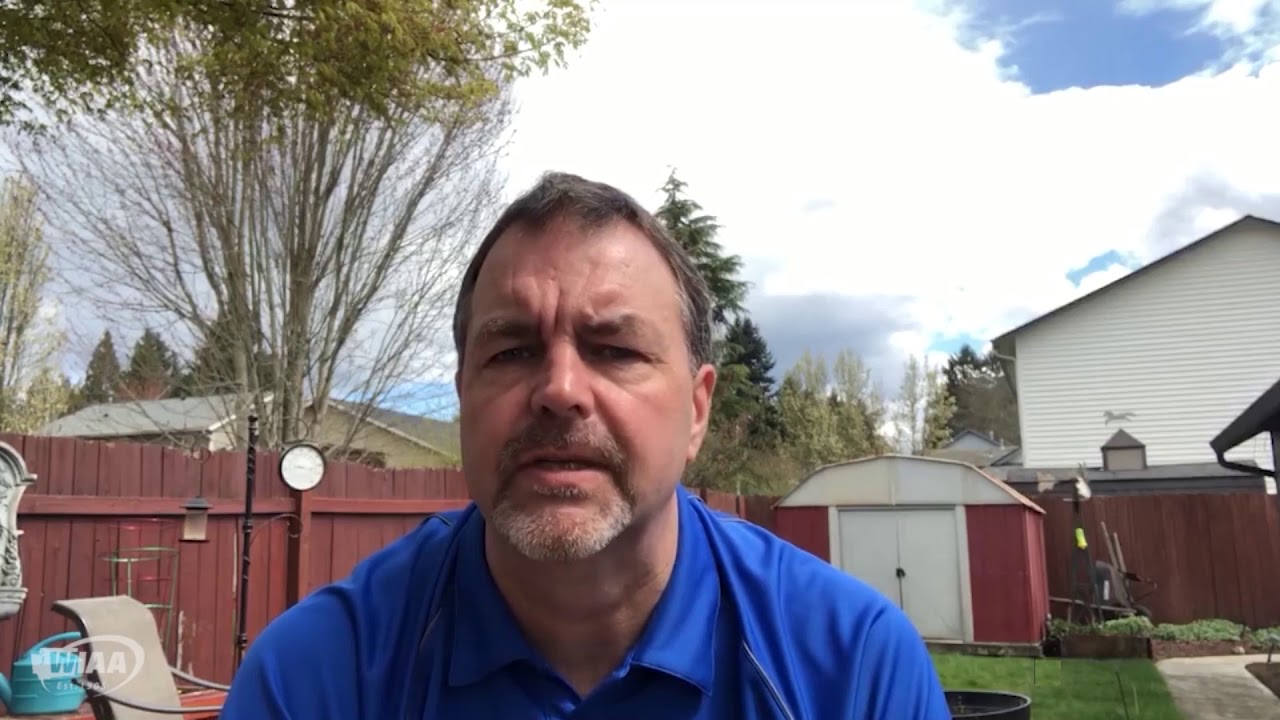 The six spring sports are scheduled to begin their State Championships May 27th with golf through May 30th for Track & Field, Baseball, Boys Soccer, Fastpitch Softball and Tennis.

Big-9 will have to readjust schedules again

The Columbia Basin Big Nine had readjusted its schedule to include play beginning Saturday, May 2nd. That will have to be adjusted as well. According to Eastmont Athletic Director Russ Waterman, they’re already working on a strategy…

He said the Big-9 spoke briefly via text last night and will have a teleconference soon. Waterman said, quote, we need to really think out of the box and what it will look like to salvage any of the season. Weighing on all of our minds, as well as the coaches, is how can we get something done for all of our Seniors, end quote.

The WIAA will not extend spring sports into June, so whatever can get jammed into the month of May will be all they can do.

Could COVID-19 be good for college baseball?

It’s strange to say, but COVID-19 could be good for college baseball. The pandemic forced not only the cancellation of the college baseball season, but provided an opportunity for seniors to another year of eligibility.

In addition, Major League Baseball is trimming the 2020 draft from its usual 40-rounds to 10-rounds or less. That means a glut of great baseball talent that may go directly from high school to the pros will instead chose the college route.

Washington State Coach Brian Green said in a conference call with reporters Thursday that, “college baseball’s got a chance to be extremely stout this year just in terms of strong rosters.” Green says under normal circumstances; college coaches are biting their nails on recruits who might be drafted by major league teams. But now these sixth, seventh or eight-round kids are just planning to go to school.

This could also have significant impacts on the talent-level of players in summer collegiate programs such as the West Coast League. Teams like the Wenatchee AppleSox and others in the WCL could be the only place many of these collegiate athletes have a place to play this spring or summer. The West Coast League is still on pace to begin its season the first weekend in June.

Big-9 boys soccer match between Eastmont and Sunnyside is tonight

Our weekend of sports broadcasting on the NCWLIFE Channel begins tonight with a classic Big-9 soccer match from last March between Eastmont and Sunnyside.

The game was held on March 16th of last year. The game had to be held at the Apple Bowl because a ton of snow still covered Eastmont’s stadium. The Wildcats fell behind 2-nothing but came storming back in the second half. Sebastian Moraga and Matt Wisen had the call on the NCWLIFE Channel… 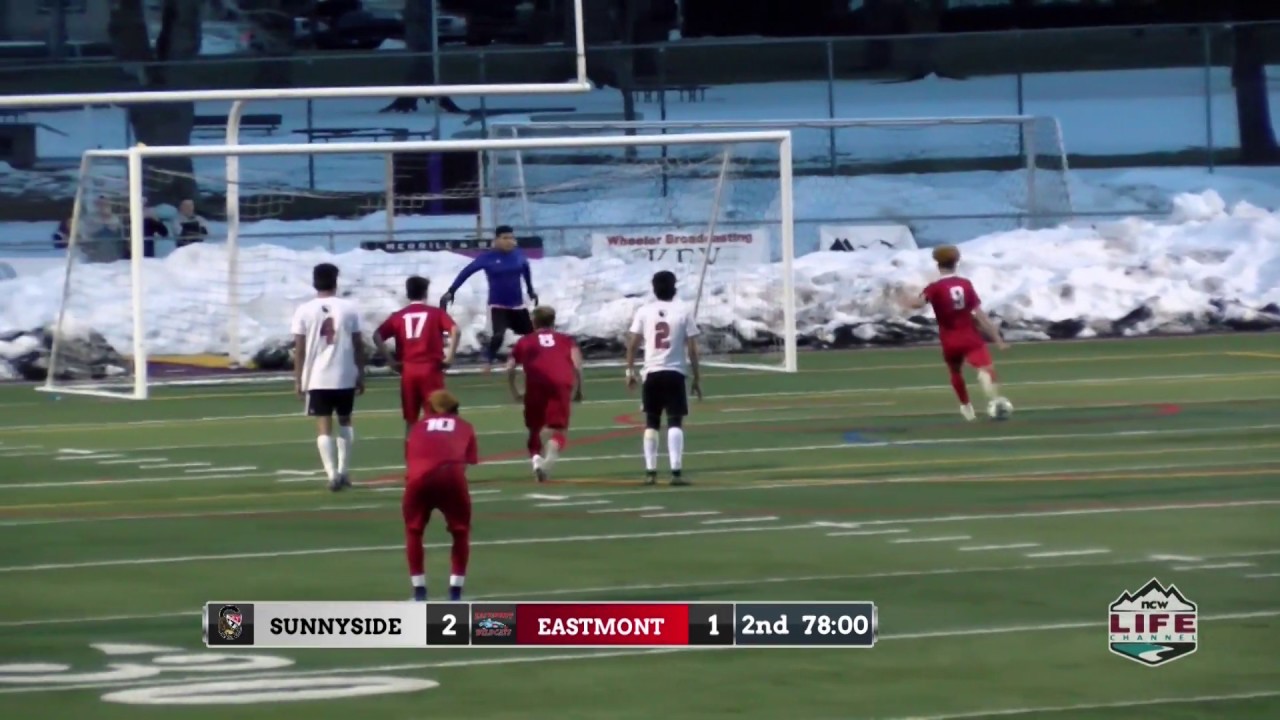 The game would go to a shootout. To find out who wins, you’ll have to tune in tonight at 7 for all the action here on the NCWLIFE Channel.

Program Guide – Week of May 31