Two days ago, Seahawks defensive tackle Jarran Reed posted on Twitter that he was taking his old #90 back. The SAME #90 that Jadeveon Clowney wore last season. The speculation from that announcement was that Seattle was out of the running for the free agent and Clowney wouldn’t be back this season.

General Manager John Schneider said Thursday as a guest on ESPN Radio in Seattle that he didn’t remember approving a number switch for Reed. Now, Reed has deleted his entire Twitter account, so there’s no record of it…other than what we grabbed while it was up…

Schneider explained that the door is still open to negotiate with Clowney and Seattle has visited with he and his agent several times. In the meantime, the team had to move forward with planning for this season. That meant signing free agent defensive ends Bruce Irvin and Benson Mayowa and drafting Alton Robinson and Darrell Taylor.

So, the wait continues to see who will be wearing #90 this season. If it’s not Clowney, it apparently will be Reed.

Comedian Will Farrell impersonates a Seahawk in a video team meeting

The Seahawks are in the process of having team meetings via video conference while the pandemic has forced social distancing. Yesterday, their meeting was interrupted by a special guest. Coach Pete Carroll introduced a new player to the roster… 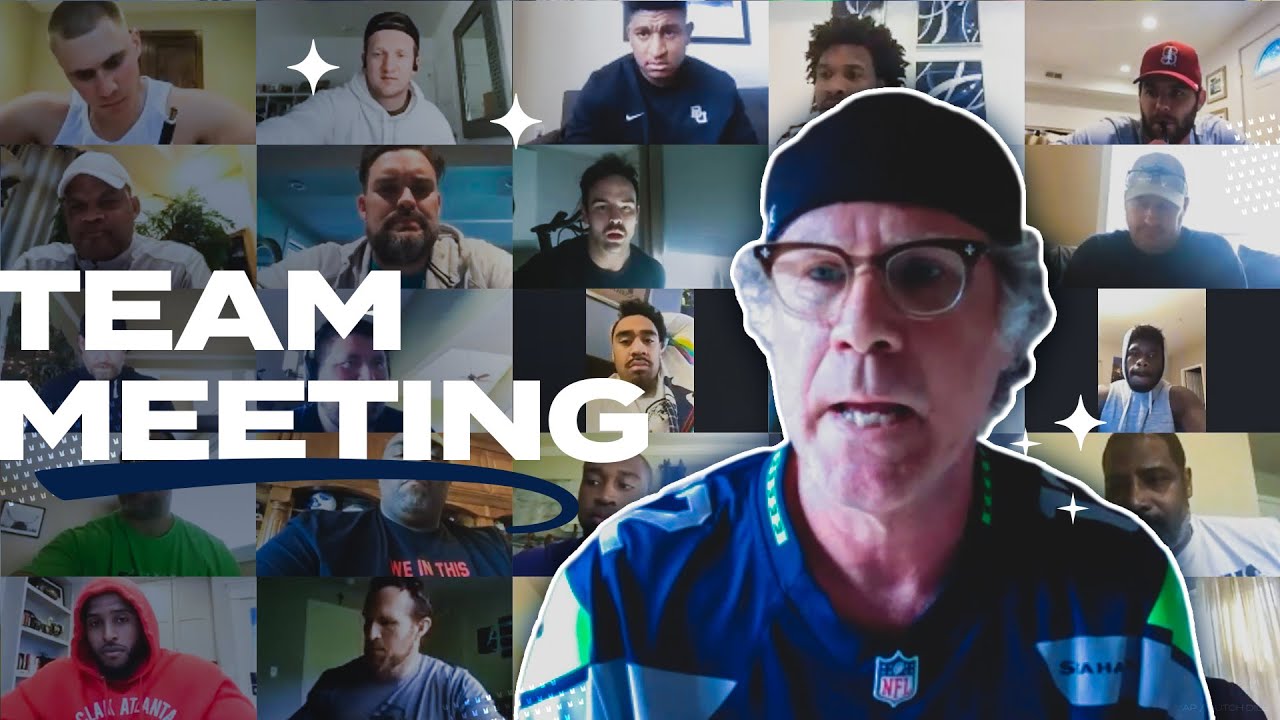 Farrell and Coach Pete Carroll have a friendship that goes back to Carroll’s day coaching at USC.

NASCAR fans finally have something to cheer about…

The racing circuit announced Thursday that it will resume its season without fans starting May 17th at Darlington Raceway in South Carolina. The premiere Cup Series will then race three more times in a 10-day span.

Following Darlington, the Coca-Cola 600 will take place at Charlotte Motor Speedway May 24th. NASCAR joins the UFC as the first major sports organizations to announce plans to return since the coronavirus pandemic shut down US sports in mid-March. 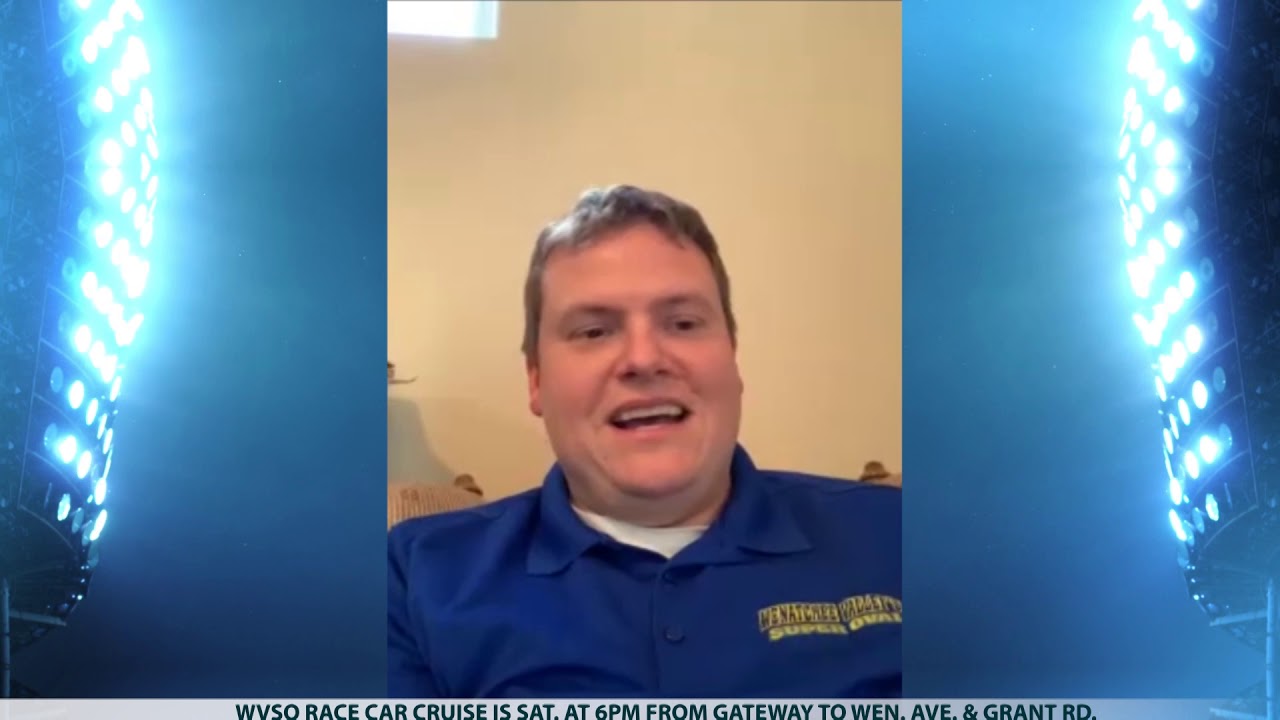 The WVSO Race Car Cruise will get underway at 6pm. Again, the route is from Gateway Cinemas at Olds Station, down Wenatchee Avenue, across the George Sellar Bridge, up Grant Road to Eastmont Community Park and then back along the same route again.

It begins with another Great Game of our Past tonight at 7 when we rebroadcast Wenatchee and Eastmont girls soccer from last November. Sebastian Moraga and Matt Wisen have the play-by-play.

Then tomorrow at 1:30, Eric is joined by Paul Piva for the call of Eastmont and Wenatchee girls bowling from January of 2018 as the teams position for a run at the State Championship. Then at 6:30, it’s our first broadcast of AppleSox baseball from last June as the ‘Sox battled the Walla Walla Sweets at Paul Thomas, Sr. Stadium.

Sunday’s schedule begins at 2 o’clock with Moses Lake and Eastmont volleyball from last October at Eastmont High School. Then at 7, Arch Ecker has the call of Wenatchee Wild hockey against the Chilliwack Chiefs in a game from February at the Town Toyota Center.