It’s official, there will be no baseball this summer for the West Coast League, but the AppleSox are still holding out hope. In a statement from the WCL today, they said the league’s board of directors voted to cancel its 2020 summer collegiate season due to pandemic-related safety guidelines and travel restrictions across Washington and Oregon. Concurrently, league members Cowlitz, Port Angeles, Ridgefield, Walla Walla and Yakima Valley are cancelling their respective seasons.

The league’s Wenatchee AppleSox and Portland Pickles still hope to play this summer, independently. WCL Commissioner Rob Neyer said, “we’re heartbroken about 2020, but we’re already looking toward 2021, with Nanaimo joining the league. We are confident that next summer will be our best yet.”

We heard from AppleSox management last week that they’re still working hard on coming up with some form of baseball at Paul Thomas, Senior Stadium this summer.

The coronavirus pandemic has been costly to Major League Baseball, but it’s devastated the Minor Leagues…

The Mariners alone have released 44-Minor League players so far, which for many marks the end of their baseball careers.

ESPN’s Jeff Passan reports across baseball, hundreds of minor league players were cut and lost their jobs. “In the end, upwards of one-thousand players could see their baseball careers end. The minor leagues have simply been devastated.”

Which is why baseball also chose to slash next week’s draft from 40-rounds to just five.

For the Mariners, minor leaguers still with the organization will continue to receive their four-hundred dollar a week stipend…for now.

The entire NFL shut down for the COVID-19 pandemic in March and haven’t allowed coaching staffs to return to facilities since. Yesterday’s announcement was happily received by all except two teams, including the Seahawks.

Seattle still has not received clearance from the King County Health District to return to its facility in Renton. In addition, San Francisco coaches are awaiting clearance to return.

King County just today moved to Phase 1.5 of the state’s reopening plan which for limited openings for more business. That will likely clear the way for the Seahawks to have coaches return to their facility.

Fish for FREE across Washington this weekend

Washington residents have a unique opportunity to fish for free this weekend. The Department of Fish and Wildlife has waived the need for a license Saturday and Sunday. And, as our own Eric Granstrom and his wife Marion will attest, there are plenty of fish to be caught in the region… 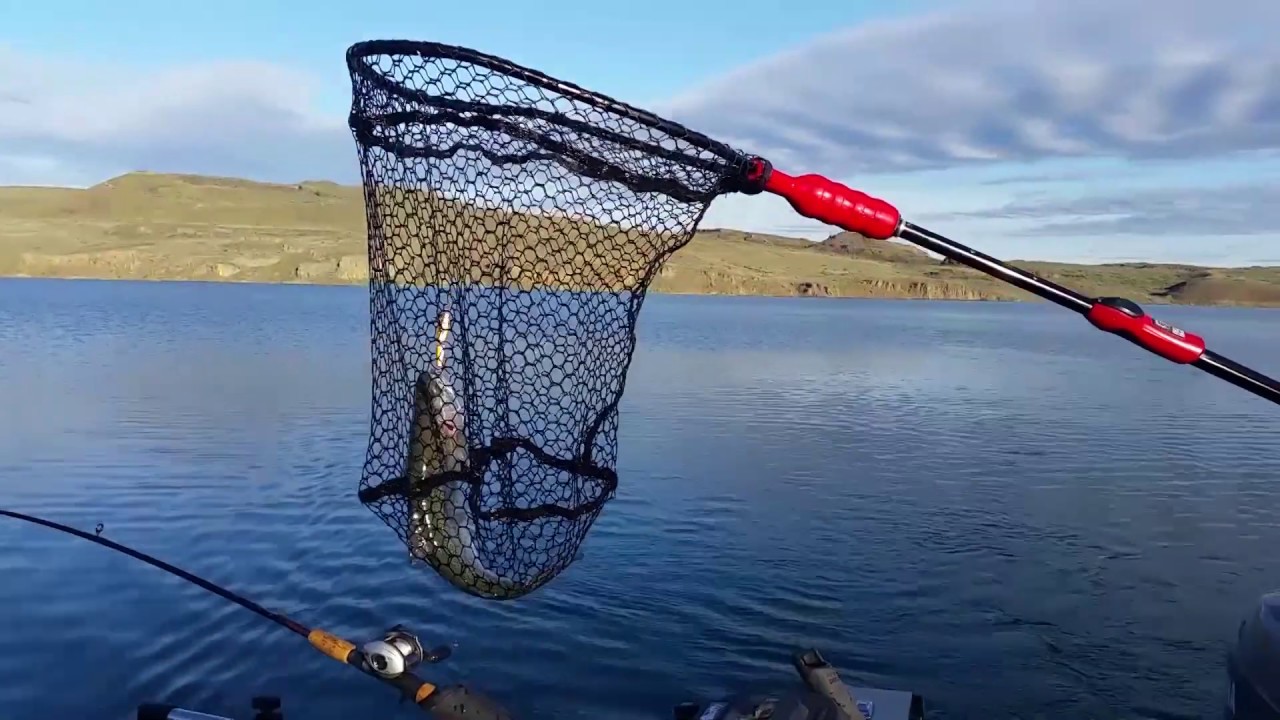 Eric and Marion were at Billy Clapp Lake there just east of Soap Lake. Reports are good for kokanee fishing on Chelan; walleye and bass at Banks Lake; and close to home, trout at Beehive Reservoir.

Speaking of fishing, another local opportunity just opened this morning… 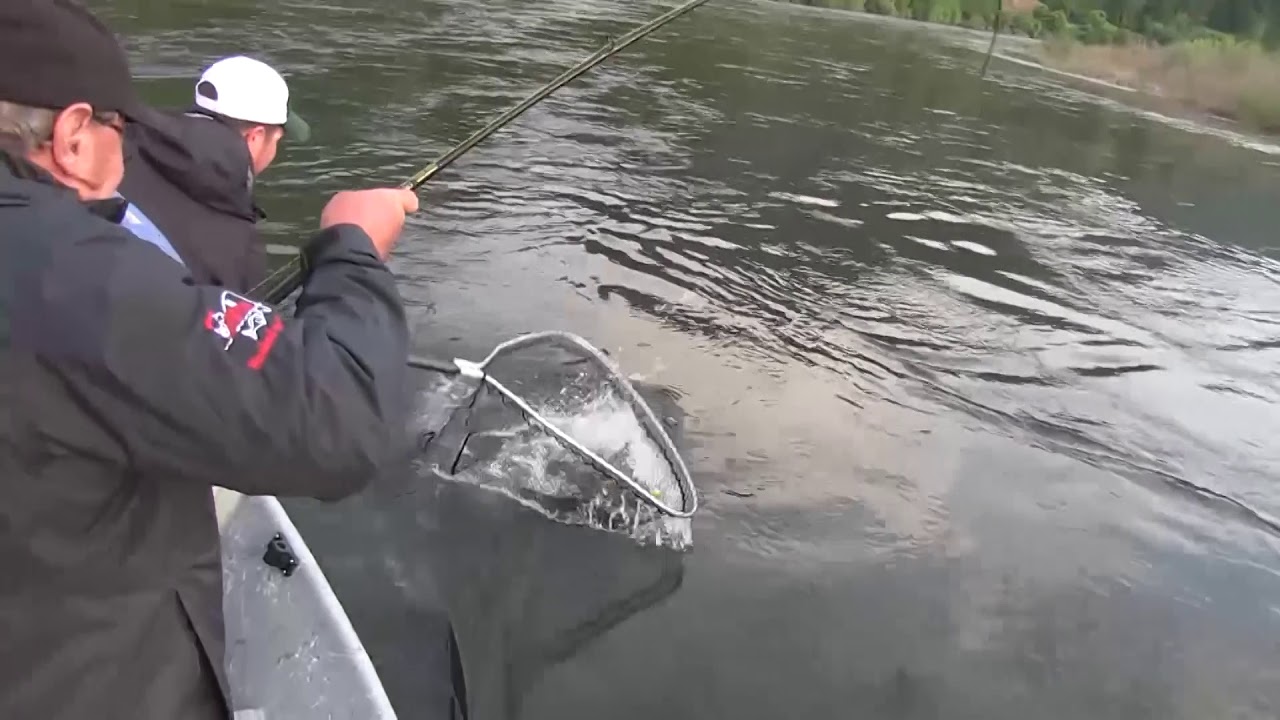 The Icicle River opened for Spring Chinook salmon fishing this morning. According to the Department of Fish and Wildlife, sufficient returns of hatchery Chinook are expected to meet broodstock needs at the Leavenworth Fish Hatchery.

The fishery is open from 800-feet upstream of the mouth of the Icicle just up from the Wenatchee River to 500-feet downstream from the Leavenworth Fish Hatchery Barrier Dam.

Limit is one hatchery Chinook per day with the fishery remaining open until the end of June.

Graduation takes center-stage, but hockey is on tap for Sunday

We are focusing on graduation ceremonies this weekend here on the NCWLIFE Channel, but we also have some hockey on Sunday…

There you see the graduation schedules for tonight and tomorrow, but then we have a couple Wenatchee Wild games Sunday. The first is the heartbreaking end to the 2018 season at the RBC Cup against Wellington. Then at 7, it’s Wenatchee’s game from December 4th against Penticton.