In late April, James Elwyn went for his morning run trying to stay fit during a pandemic. By the end of the day, he was struggling finishing his thoughts and dragging one foot. Scans at the ER showed that the swimming coach at Wenatchee High School had a mass in his brain.

The race was on, but the battle just couldn’t be won. And on Saturday, Elwyn passed away. A GoFundMe page was set up shortly after being hospitalized in April with a goal of $7,500. It currently sits at over 40-thousand. The outpouring of support for Elwyn and his family has been incredible.

Parkinson out for up to 3-months following foot surgery

It’s a good thing the Seahawks are deep at the tight end position. Rookie Colby Parkinson has had foot surgery and will be out two to three months…

It was revealed Monday that Parkinson underwent Jones Fracture surgery June 2nd. The procedure generally involves the placement of plates or screws down the shaft of the fifth metatarsal bone. Other professional athletes such as Kevin Durant, Pau Gasol and Dez Bryant have also had this injury.

Parkinson was a fourth-round draft pick out of Stanford in this year’s draft. He was listed on the depth chart behind Greg Olsen, Will Dissly and Jacob Hollister.

Russell Wilson was part of a trio of Seattle athletes who hosted the ESPY Awards last Sunday on ESPN. Wilson was joined by soccer’s Megan Rapinoe and basketball’s Sue Bird in a power opening scene… 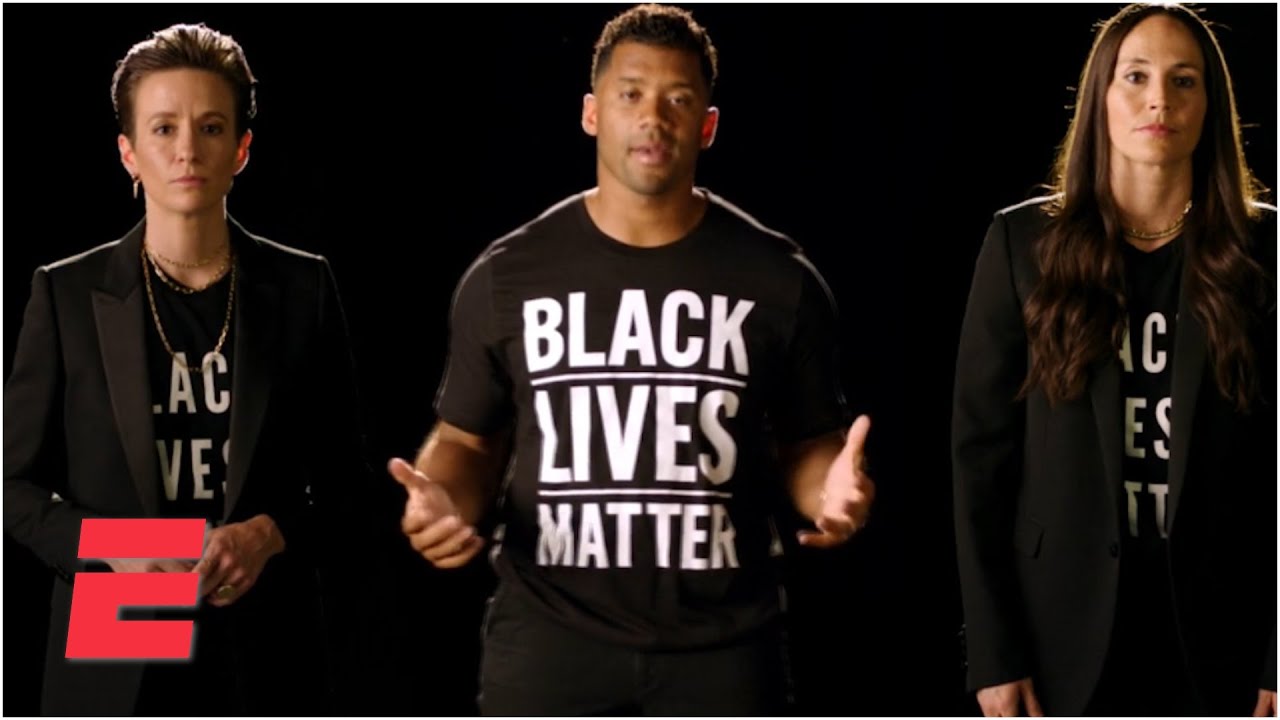 The awards show was presented virtually for the first time with restrictions due to the pandemic.

One day after a noose was allegedly found hanging in the parking garage of NASCAR’s only black driver, Bubba Wallace, the race world responded in a big way…

Prior to Monday’s delayed-start at Talladega, all 39 other drivers and their crews marched down pit road escorting Wallace’s car in a show of solidarity. Bubba climbed out of his car with tears streaming down his face as he grabbed a selfie.

Wallace didn’t finish first, but he definitely won the race.

Speaking of racing, we’ll have some exciting racing here on the NCWLIFE Channel this Saturday…

We’ll be out at Wenatchee Valley’s Super Oval to broadcast their inaugural race of the 2020 season. No fans will be allowed to attend, but we’ll have wall-to-wall coverage here in NCWLIFE.

WVSO came out with the timetable for the week last night. Friday’s practice will run from 5-to-8pm. Saturday’s sign-in for crews begins at 2 o’clock and practice begins at 4.

Our cover on NCWLIFE starts LIVE at 6 o’clock with racing beginning at 6:30. We’ll have the race on TV as well as streaming on our website at NCWLIFE.com and our Facebook page.

Major League Baseball owners voted to implement a 60-game season Monday, hours after the MLB Players Association rejected a 60-game proposal that would have included an expanded postseason…

The season would begin around July 24th with players to arrive at home stadiums to prepare by July 1st. Players will also have to sign off on a health-and-safety protocol before arriving at facilities as well.