A local athlete has been selected to represent Washington at the Special Olympics USA Games next summer. Pete Van Well says they recently found out that his daughter Grace was selected to compete… 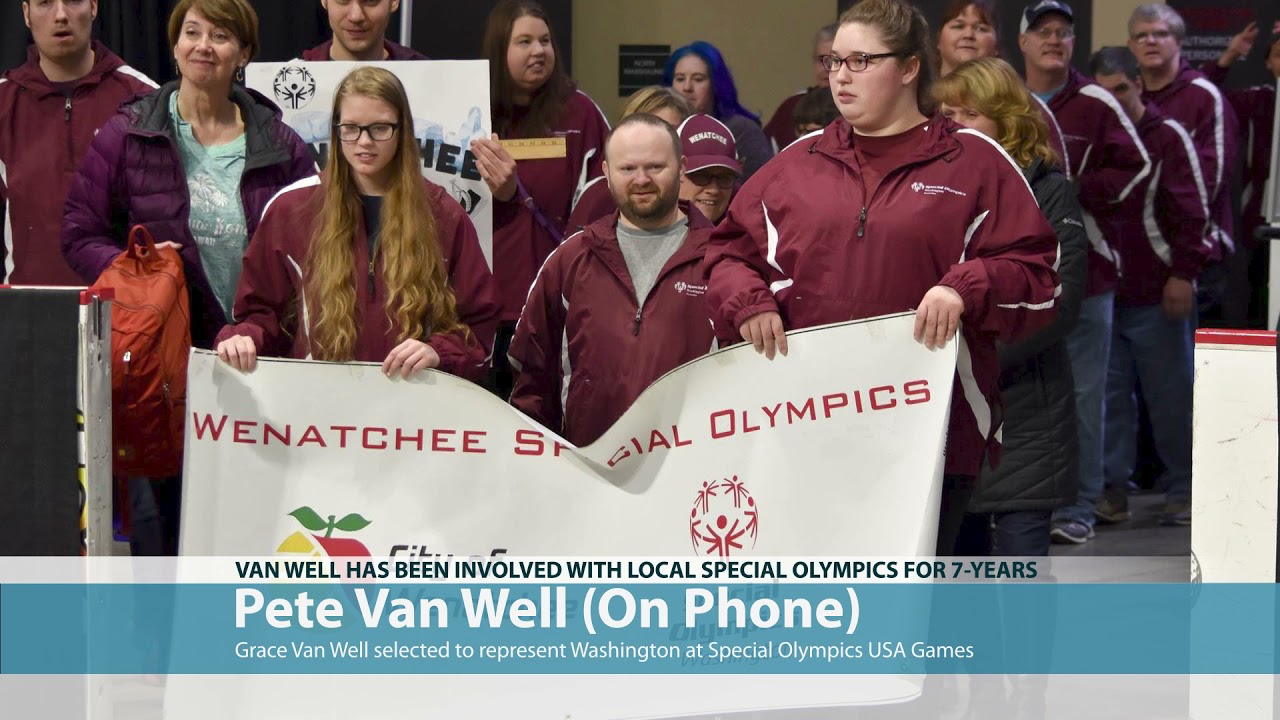 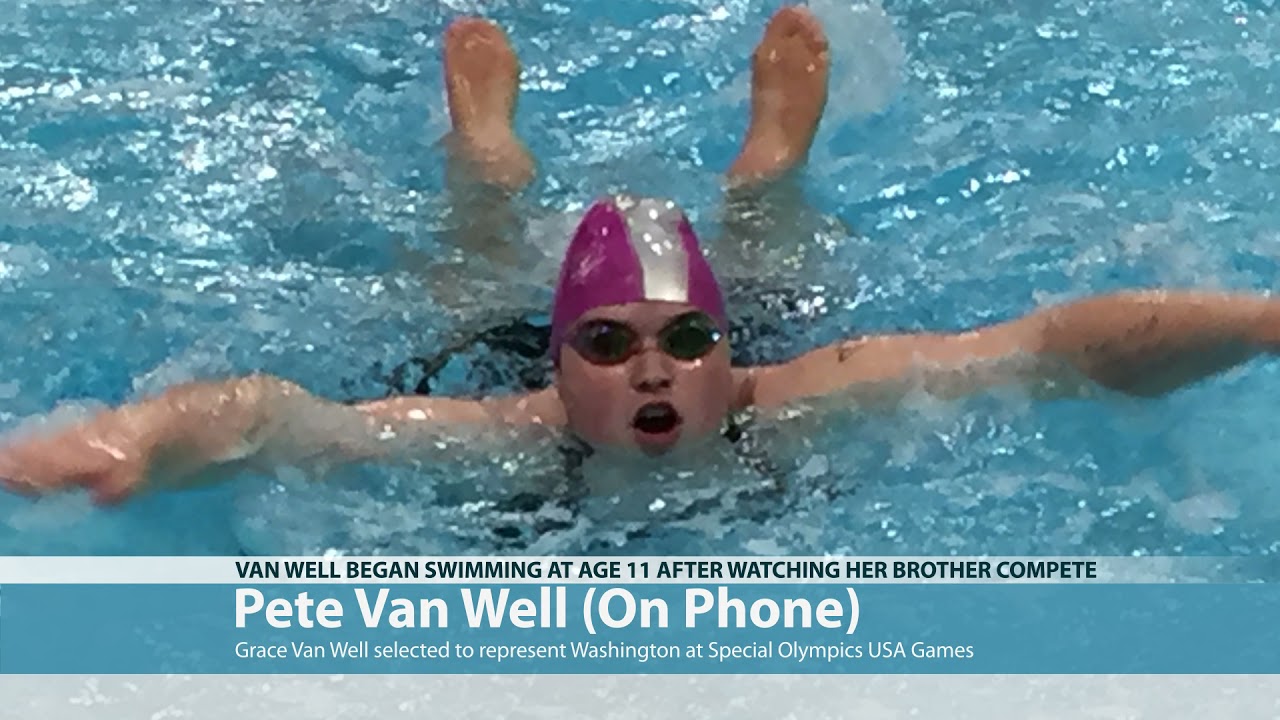 Once Grace showed an interest in competing, the Van Well’s got her involved in adaptive swimming in high school and participating in the local Special Olympics program offered through the Wenatchee Parks Department… 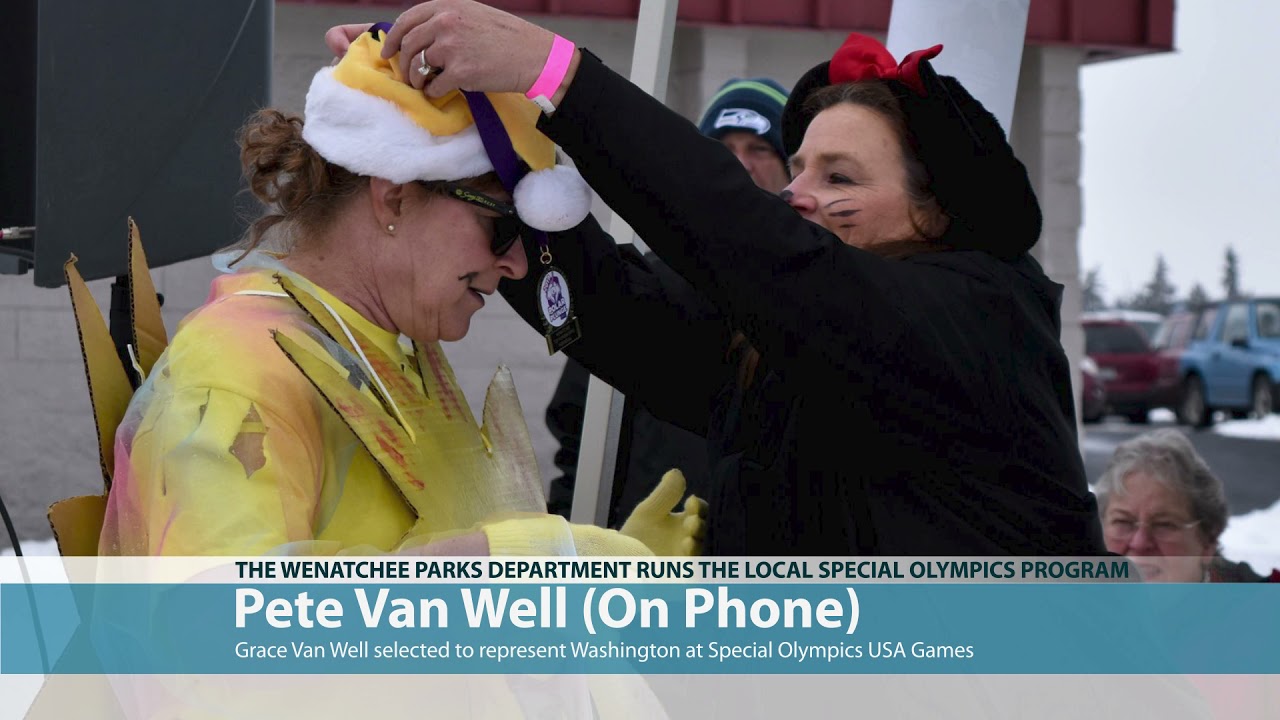 Grace is autistic and while she might not show it to everyone, Van Well says she’s excited to get a chance to go to Orlando next June… 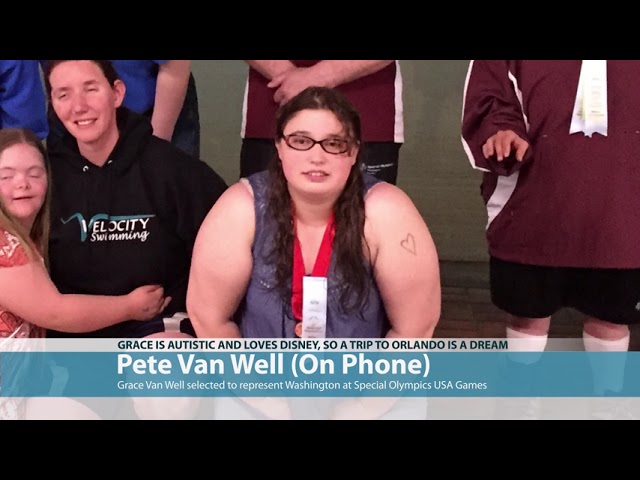 Congratulations Grace Van Well on being selected to represent Washington at the Special Olympics USA Games next summer!

For the 7th time this season, the Mariners were shut out in a game yesterday. This time by the Oakland A’s by a score of 6-nothing…

Sean Manaea was dominant on the mound, pitching a complete-game, 4-hit shutout for Oakland with 8-strikeouts and 2-walks.

The game really changed in the third inning during a 13-pitch battle between Seattle starter Chris Flexen and A’s veteran Elvis Andrus. The flood gates opened after Andrus doubled and Oakland went on to score 5-runs in the inning. 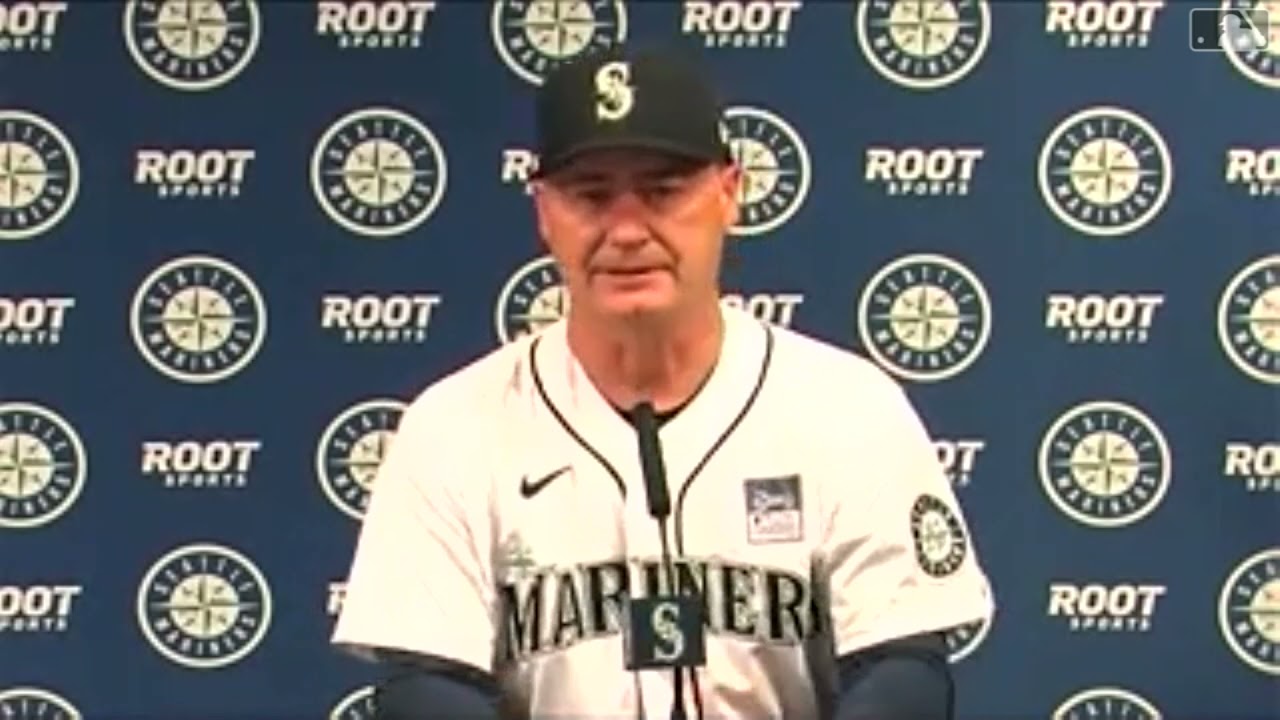 Seattle begins a series in LA tonight against the Angels at 6:38 with Justus Sheffield facing Griffin Canning.

Framber Valdez struck out 10 over 7-innings of 1-run bal to help Houston beat Boston 2-to-1.
Joshua Fuentes went 3-for-4 with a home run and 3-runs to lead Colorado past Texas 6-to-3.

The Wenatchee AppleSox are off to an oh-and-2 start on the young West Coast League season after narrowly falling to the Northwest Star Academy last night 7-6. 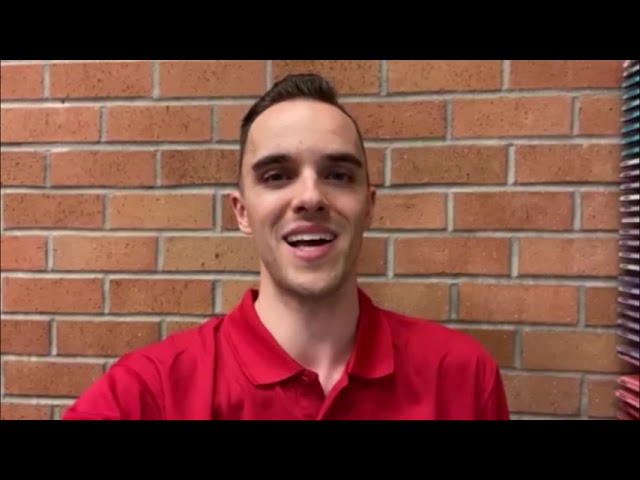 Saint Martin’s Mark Steward was 2-for-4 at the plate with a run for Wenatchee while Utah’s Dakota Duffalo also had two hits.

Wenatchee hits the road tomorrow to start a three-game weekend series at Portland at 7:05.

In other West Coast League action last night, Port Angeles beat Highline 12-2. Cowlitz won it’s opener at Ridgefield 10-8. And in the battle of vegetables, the Gherkins edged the Pickles in Portland 4-to-2.

Coming up tonight, Port Angeles hosts Highline at 6:35. Northwest Star Academy heads for Bend to take on the Elks at 6:35. And the Portland Pickles host the Willamette Wild Bills at 7:05.

Despite many of our area high schools getting ready for graduation this weekend, there’s still some high school basketball going on…

On the girl’s side last night…

Tonight at 6, it’s Chelan at Cascade; Warden at Cashmere; Quincy hosts Omak; Brewster’s at Okanogan; Wahluke at Manson; and Cle Elum-Roslyn at Pateros.