A boys soccer team from Wenatchee has qualified for a national championship in two weeks.

Wenatchee F-C B-O-5 defeated the Chicago Fire and FC Dallas to advance past the National Premier League West Playoffs. They beat FC Dallas 3-1 and Chicago Fire 3-2 in order to advance to the NPL Finals. They’ll be back in Commerce City, Colorado for the championships starting July 8th.

Hunter Salinas, a sophomore-to-be at Colorado State Pueblo has been named the West Coast League’s Pitcher of the Week for his work against Cowlitz last Thursday. He’s the first AppleSox to be honored by the league since Ryan Altenberger two years ago. 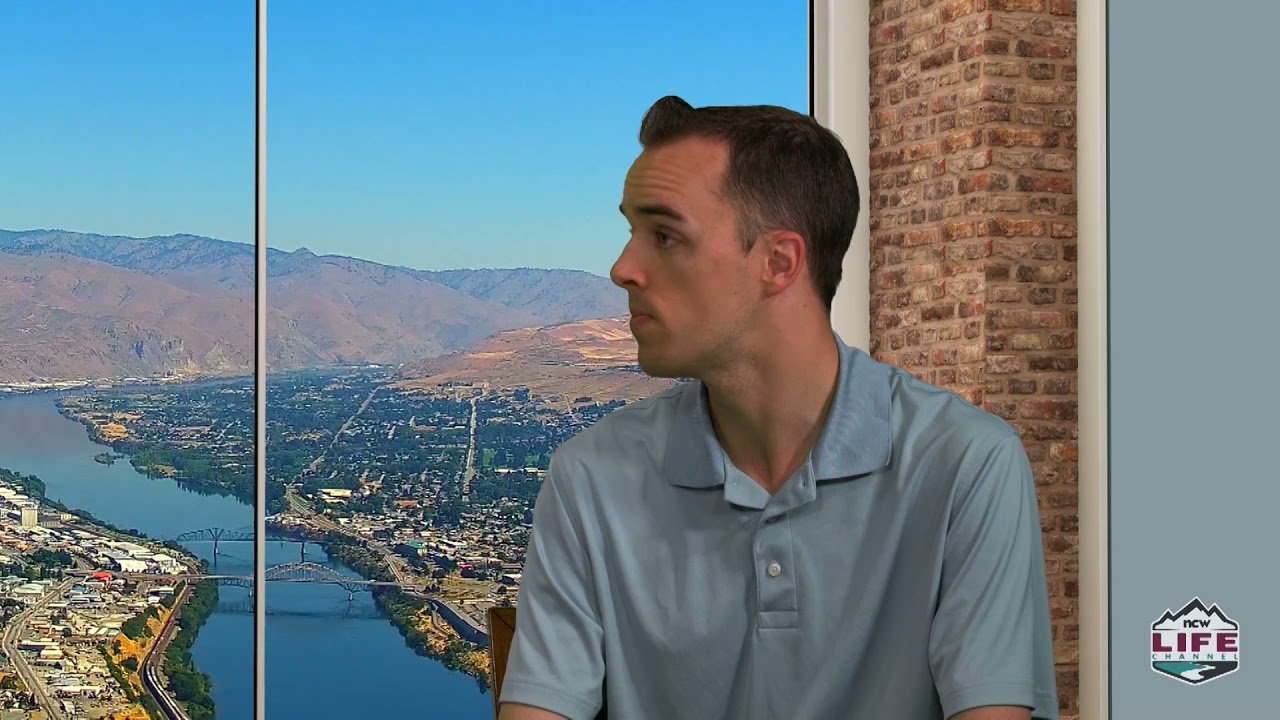 Wenatchee prepares for Pickles in the heat

The AppleSox are preparing to start a five-game homestand after going 2-and-4 on their recent road trip. With temperatures in the triple-digits starting last weekend and expected through the coming week, Norman says they taking that into consideration in preparations… 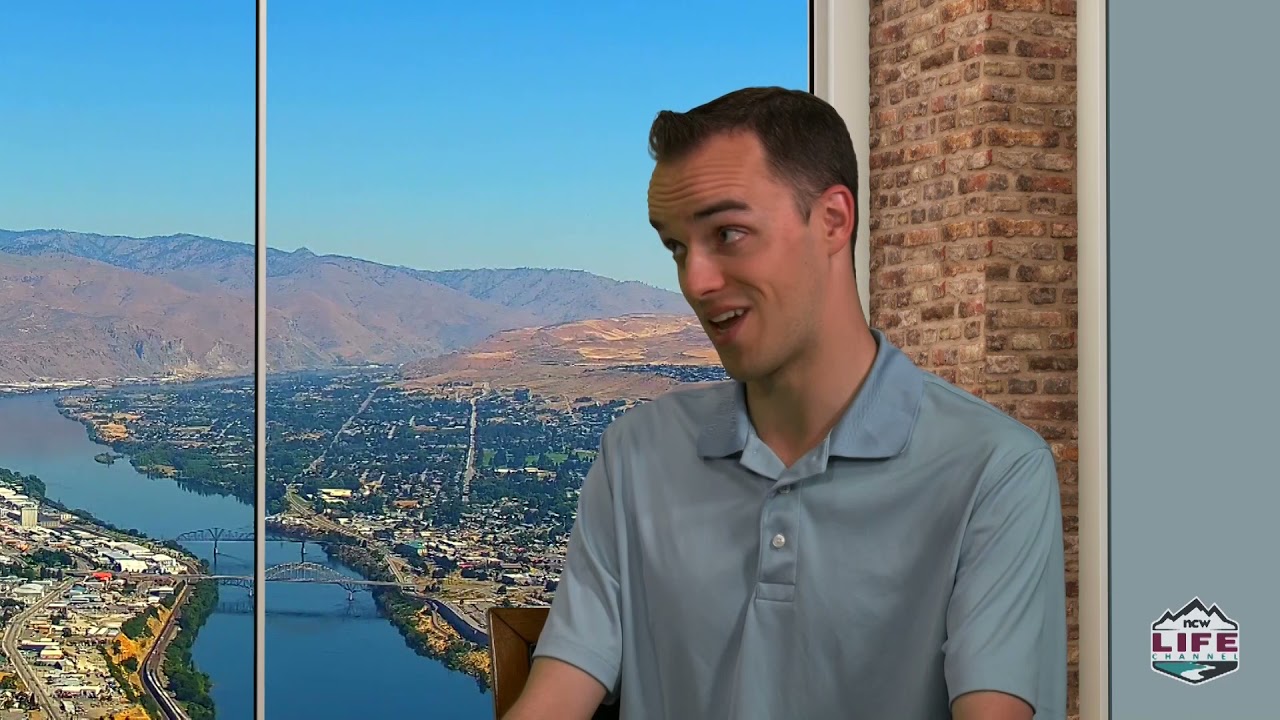 Wenatchee hosts Portland tonight in the first of three games and with the mercury expected to top out at 116 today, Norman says coach Ian Sanderson is taking all the precautions necessary… 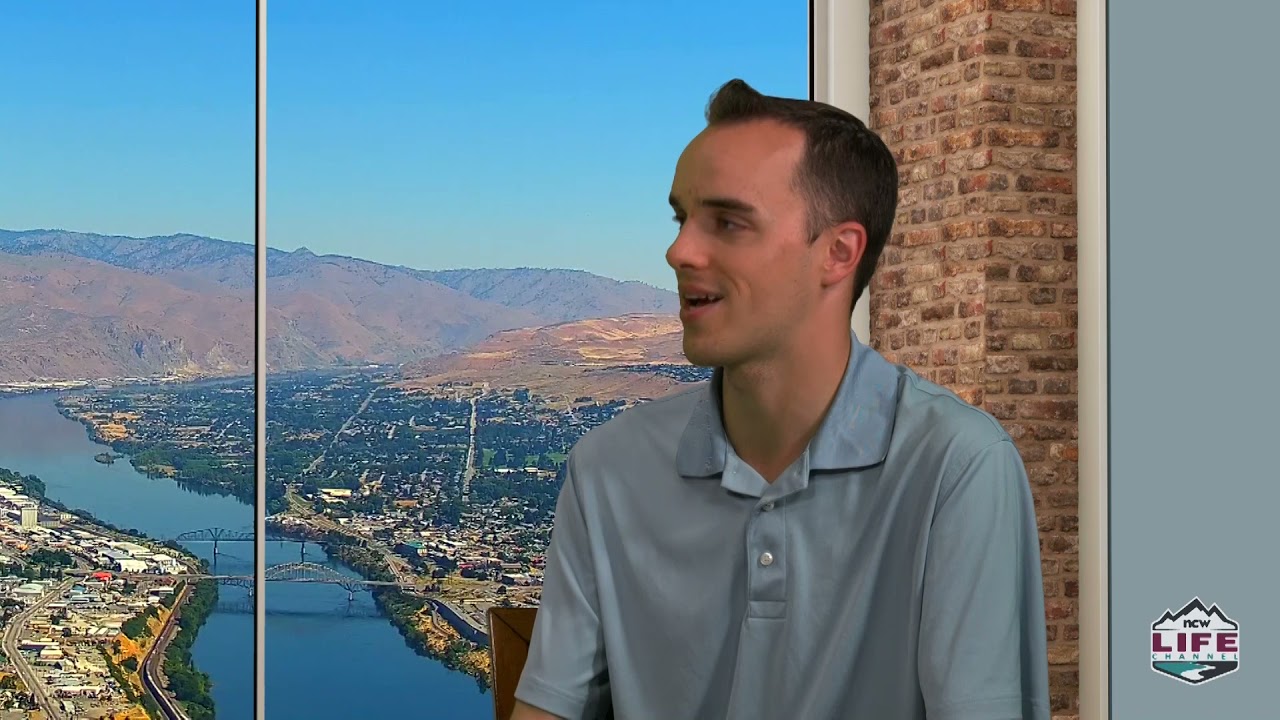 You can see Joel’s entire interview with Dan on our website for Wake Up Wenatchee Valley.

In the only game on the schedule in the West Coast League last night, Corvallis brought nine men to the plate in a 6-run first inning and hung on to beat the Portland Gherkins 9-to-8. Washington State’s Kyler Stancato was the hitting star for the Knights, going 2-for-5 with 2-runs and an RBI.

There have been a couple changes as we look at the West Coast League schedule for tonight. First, the AppleSox games with Portland over the next three days and Highline this weekend have been moved an hour later because of the heat to 7:35. Bend’s game tonight against Corvallis has also been moved to a later start time.

COVID-19 restrictions being tighter in Canada still has forced the Blue Jays to play all their home games at Sahlen Field in Buffalo, home of their Triple-A farm team (Bisons).

Seattle will send Chris Flexen to the mound who is 6-and-3 with a 3.87 ERA. He’ll go up against the Blue Jay’s Robbie Ray, who is 5-and-3 with a 3.35 earned run average. First pitch is set for 4:07 this afternoon and you can see the game on Root Sports.

Well, call him “Shotime” or “Shostopper”, you’d also better call Shohei Ohtani an MVP candidate for the Los Angeles Angels after he hit is 26th homer against the Yankees last night…

The Angels went on to beat the Yankees 5-to-3.

And in Houston, Austin Hays’ 2-run homer highlighted a 5-run 9th inning for Baltimore as the Orioles beat Houston 9-7.

The Astro’s lead in the West is now a game-and-a-half over Oakland and 7 over the Mariners.