Some of the teams north of the border in the BCHL have already played 6-exhibition games during an extended training camp. Wenatchee just started practice Monday. While teams in British Columbia will play 12 exhibition games against one-another by November 12th, the Wild still don’t have any games scheduled.

Such is life for the lone American team in the British Columbia Hockey League when the Canadian border is closed because of COVID-19. Wenatchee head coach Chris Clark says he can’t worry about things out of his control… 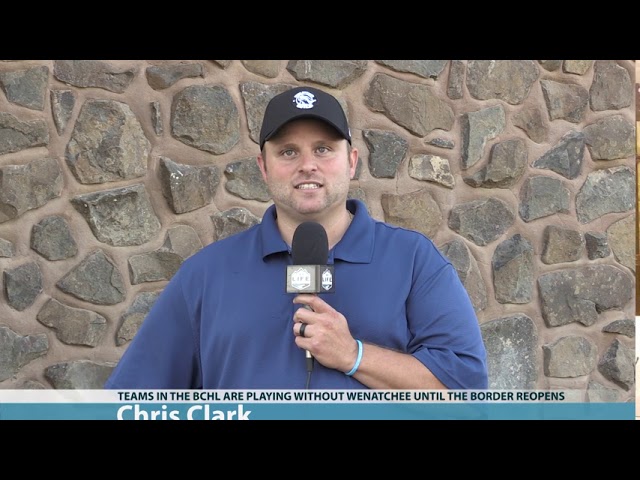 As the Wild embark on a 7-week training camp this week, coach Clark says they are working on a plan to find some competition south of the border… 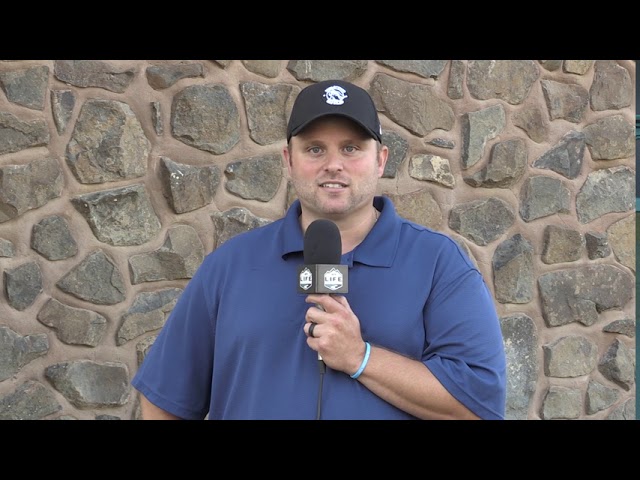 23-players were scheduled to suit up and hit the ice this week in Wenatchee at the Town Toyota Center. And while some may say a heavy exhibition schedule for teams north of the border is a competitive advantage, coach Clark looks at it differently… 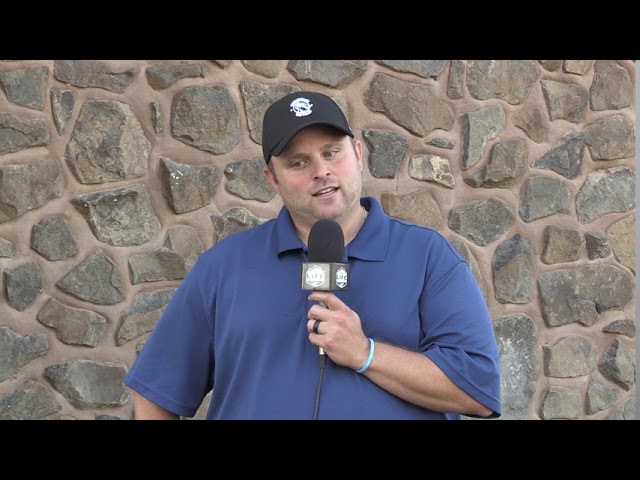 As “Clarky” mentioned, the BCHL regular season is set to begin December 4th. He says while border closures and COVID restrictions are out of his control, the organization is still developing young players and are still in need of host families… 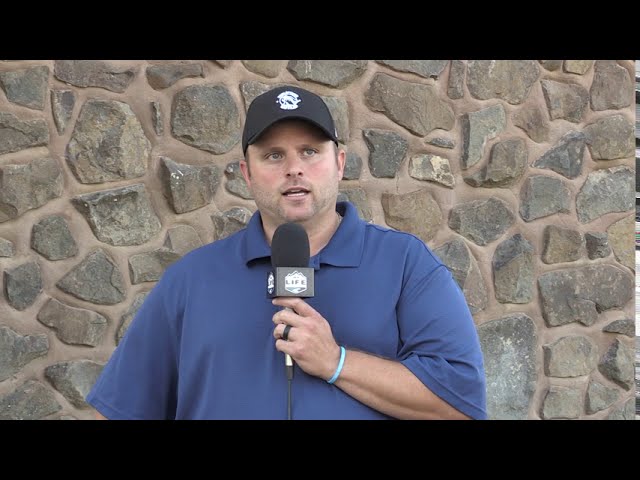 Wild featured against Penticton on Hockey Night tomorrow on NCWLIFE

Speaking of the Wild, Hockey Night kicks off our sports week on the NCWLIFE Channel tomorrow night…

Tomorrow night’s game features the Penticton Vees and Wenatchee Wild from November 9th of last year. Arch Ecker has the play-by-play at 7 o’clock.

We’re switching things up on Friday night. Instead of sports, we’ll be featuring the Wenatchee Valley Symphony Orchestra’s first performance of the season at 7 o’clock. Then at 9, we’ll re-air the dramatic story of the rescue efforts to save a girl who fell through the ice in Rock Island called “Saving RaeAna”.

We’ll be back to sports on Saturday with Wenatchee and Moses Lake volleyball at 2 o’clock. Then at 6, we’ll re-air a race from July at Wenatchee Valley’s Super Oval sponsored by North Valley Mechanical. It’s all right here on your LOCAL TV station, the NCWLIFE Channel.

The Rays continued to use a recipe that has worked this postseason: stellar defense combined with timely hitting and great pitching. The result Tuesday night was a win in Game 3 to go up 3-0 on Houston in the ALCS.

The Astros led 1-nothing on Jose Altuve’s 1st inning home run when the Rays struck in the 6th. Joey Wendle drove in two runs to put Tampa on top with a bases-loaded single. Willy Adames was hit by a pitch to score another run and then Hunter Renfroe capped the 5-run inning with a two-run double.

Ryan Yarbrough pitched 5-innings for the victory, allowing 2-runs on 3-hits with 5-strikeouts. Tampa Bay’s bullpen took care of it the rest of the way, using 5-pitchers to hold Houston scoreless on 4-hits with 4-strikeouts.

The Rays go for the sweep tonight when Tyler Glasnow faces Zach Greinke on TBS.

Atlanta owns a 2-0 lead in the NLCS with last night’s 8-7 win over Los Angeles, despite a furious comeback attempt by the Dodgers in the bottom of the 9th…

Trailing 9-3, the Dodgers scored 4-runs in its final frame on an RBI double by Corey Seager; Max Muncy 2-run home run; and RBI triple by Cody Bellinger. With the tying run 90-feet away and winning run at the plate, Braves reliever Mark Melancon finally got AJ Pollock to ground out for the final out and preserve the victory.

Game 3 is today on FS1 and features Julio Urias for the Dodgers and Kyle Wright for Atlanta.