Wenatchee has a national skiing champion in its midst! Jack Mitchell won the US finals of the United States Ski and Snowboard Ski Cross National Championship April 4th at Copper Mountain in Colorado.

Ski Cross is an action-packed World Cup and Olympic sport that combines downhill racing with jumps, high bank turns and put four racers on the course at the same time competing against one another. 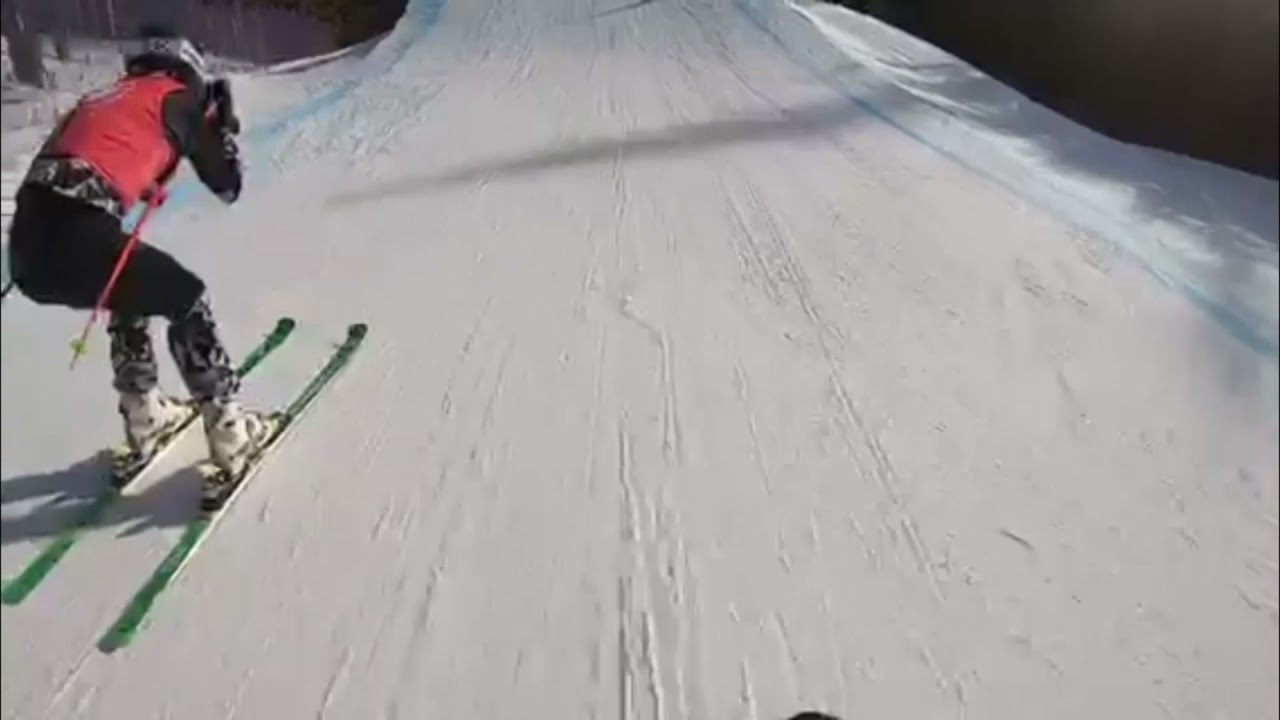 Upon his return to Mission Ridge, his home hill, he wanted to thank everyone for their support… 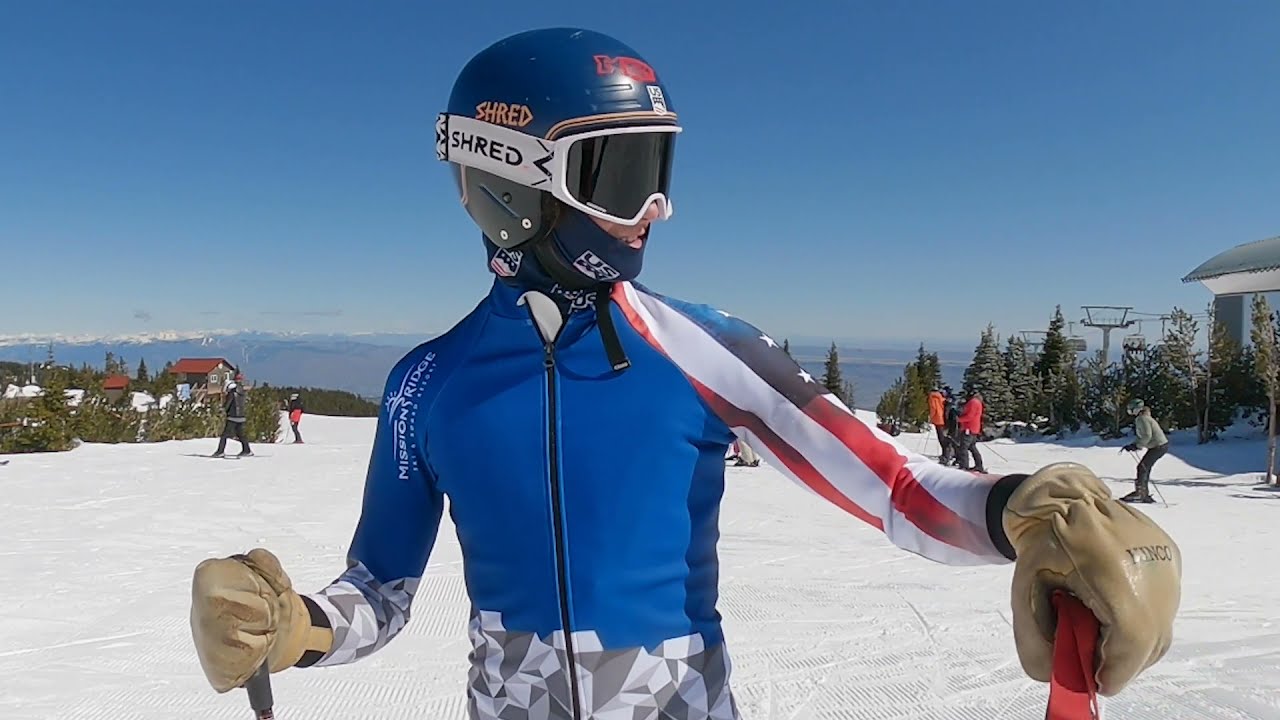 Oakland wins 11th-straight without a hit

While the Mariners were flying to Boston yesterday, they lost their grasp on first place in the American League West by the hottest team in baseball. Oakland won its 11th-straight by coming from behind to beat Minnesota 13-12 in 10-innings in the most improbable way…

Dom Nunez led four Rockies with multiple hits, going 2-for-4 with 2-RBI’s as Colorado topped Houston 6-3. The Astros have lost 9 of their past 10-games.

Also in the A-L West Wednesday, Adolis Garcia and Nate Lowe each homer in a 4-run 8th inning as Texas comes back to beat the Angels 7-4.

Seattle begins the first of an eight-game road trip today in Boston against the Red Sox.

Boston is now tied with Oakland for the best record in the American League at 12-and-7. The Mariners will send Justin Dunn to the mound, who is 1-and-oh with a 3.72 ERA against Boston’s Nick Pivetta, who is 2-and-oh with a 3.68 earned run average.

Kyle Lewis happy to be back with Mariners

One Mariner who is particularly pleased to be back in the lineup is defending American League Rookie of the Year Kyle Lewis. The centerfielder missed the first 17-games of the season with a bruised knee, but made it back in time for the series finale against the Dodgers… 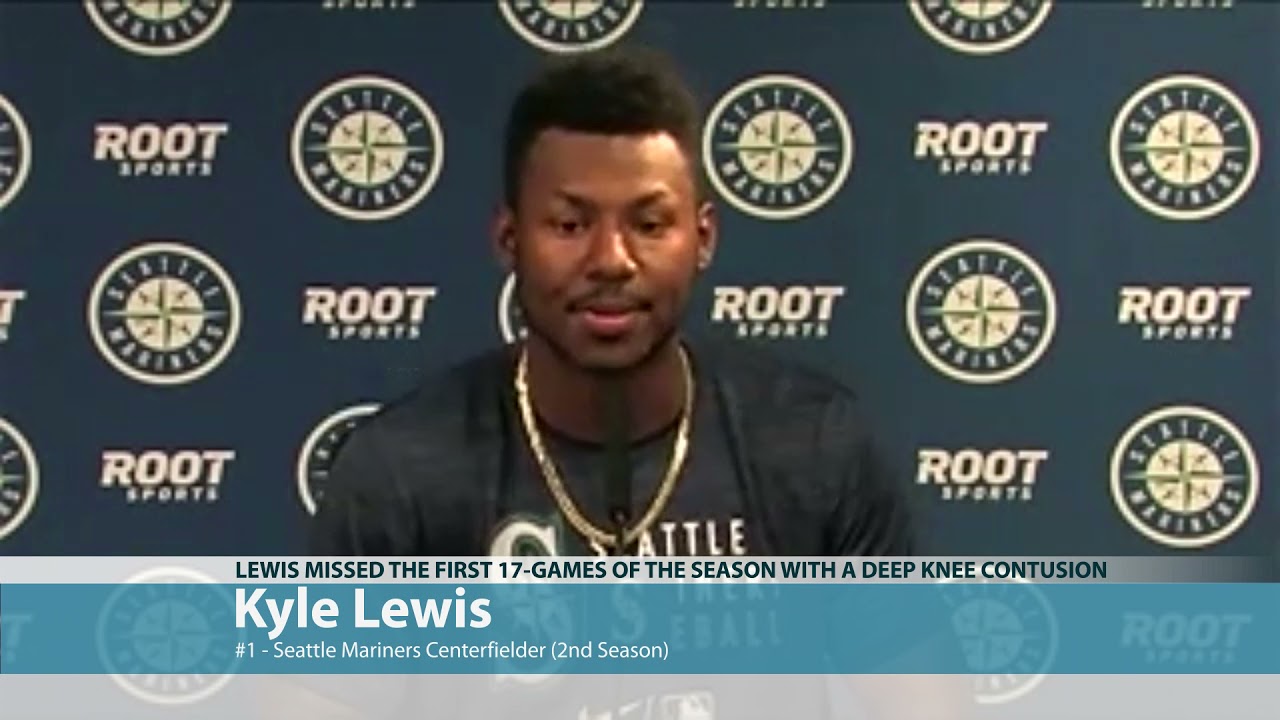 Lewis says he had no idea about how long the injury that occurred in Spring Training would keep him out, he just had to focus on getting back… 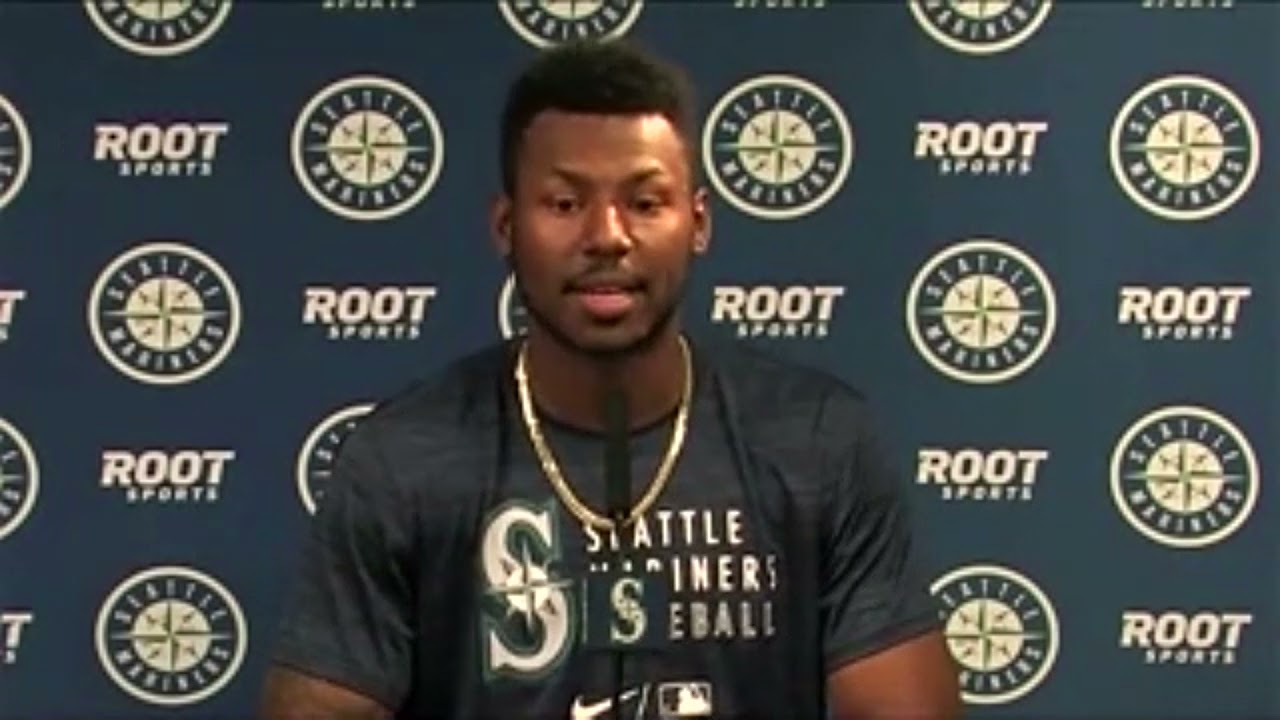 Mariner players who are injured are sent to the alternate training site in Tacoma where the Rainiers have typically played to rehab. Lewis says it worked well for him… 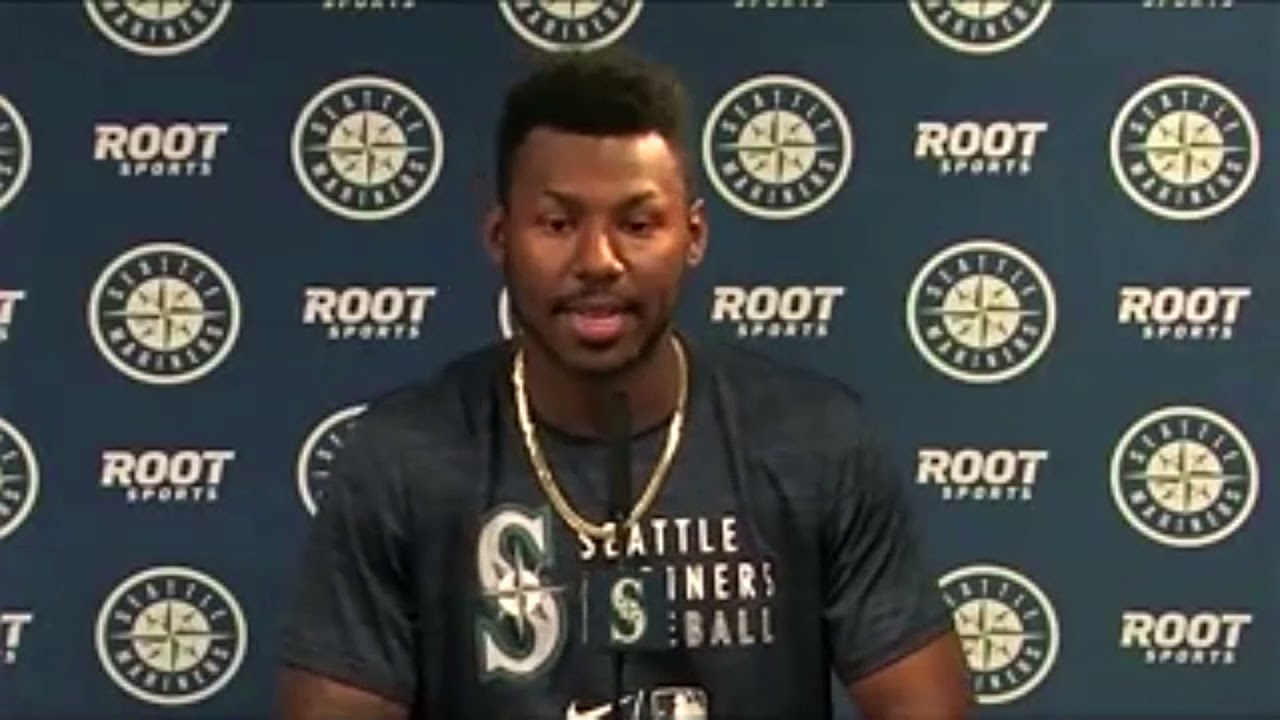 Lewis is hoping to regain his all-star form from a season ago as Seattle begins an 8-game road trip with 4 at Boston and 4 in Houston.

Eastmont knocks off Wenatchee in softball

Eastmont earned its first win of the season in girls softball Wednesday, downing Wenatchee 15-to-3…

Kiley Heinz led the way for the Wildcats, going 4-for-5 at the plate with a home run, double and 3-RBI’s.

Moses Lake saw its record fall to 4-and-2 with a doubleheader sweep at the hands of Lake City yesterday. The Timberwolves, which out of Coeur d’Alene, came out on top 11-7 and 5-3.

WVC topped Treasure Valley 5-1 to improve to 2-0-and-1 on the season. Today’s baseball game for the Knights and Walla Walla has been cancelled. The Lady Knights are hosting Walla Walla in a doubleheader at North Rotary Field.