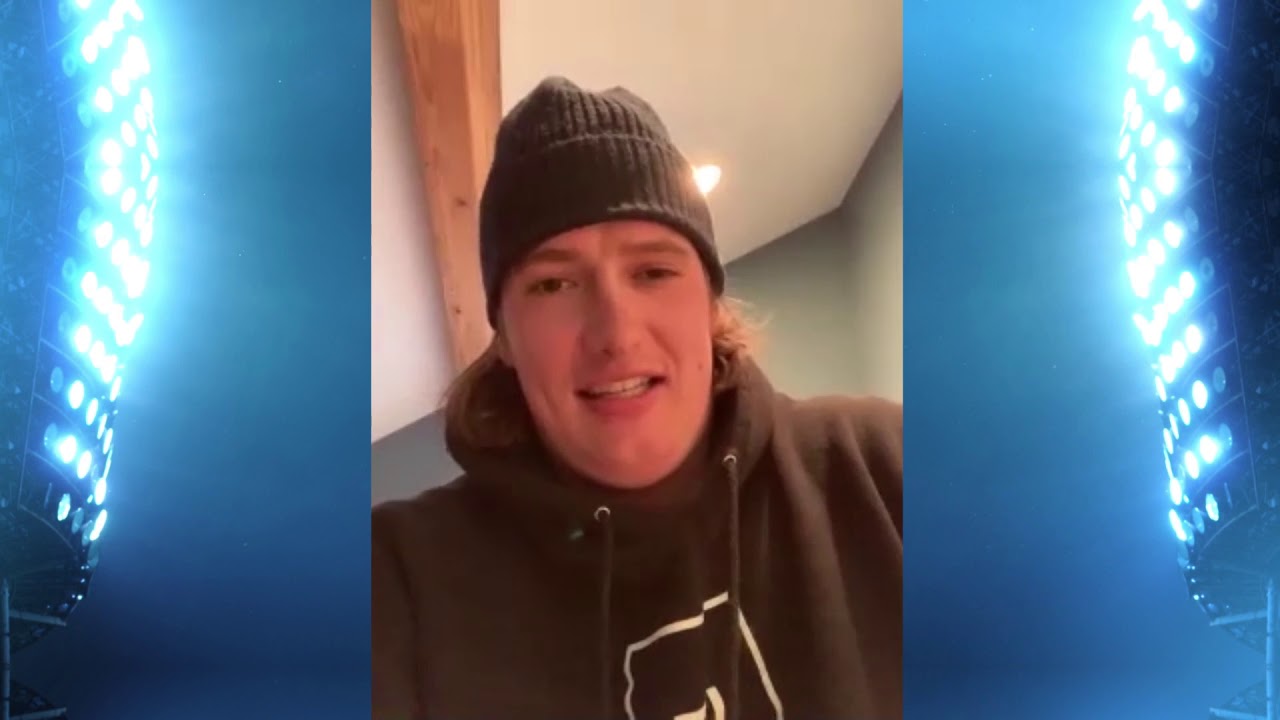 There are still so many questions for NFL teams on how they’ll operate under the cloud of the pandemic. Trey says he’s not sure on what comes next, but he’ll continue working out in Wenatchee until the call comes…

Adams says he’s excited to learn more about the hunting prospects in Buffalo from future teammate Jake Fromm, who was drafted by the Bills in the 5th round. We’ll have more on our discussion with Trey tomorrow here on the NCWLIFE Channel.

The Seahawk’s releasing of Justin Britt and DJ Fluker Sunday cleared over 12-million dollars in cap space. That has led many to believe Seattle is still interested in pursuing defensive end Jadeveon Clowney.

While the Seahawks drafted two defensive ends and signed two others, John Schneider and Pete Carroll say there’s still a chance on getting Clowney in a Seattle uniform again in 2020… 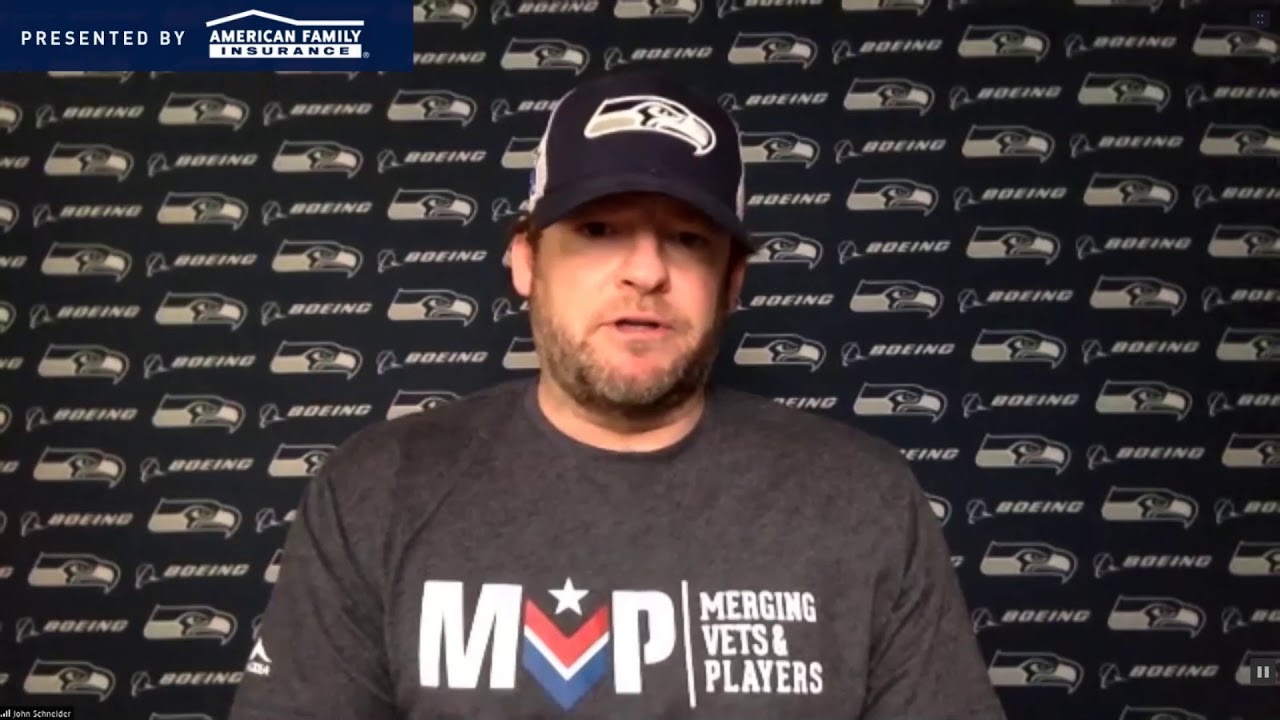 Clowney was originally seeking over 20-million dollars but the market did not respond. Lately, according to those close to Jadeveon, his asking price is more in the 13-to-15-million-dollar range.

Fishing and hunting to reopen in Washington May 5th

Governor Jay Inslee announced Monday that fishing and hunting would be allowed once again in Washington, starting May 5th. Kelly Susewind, the Director of the Department of Fish and Wildlife, says this does not open things up for extended trips… 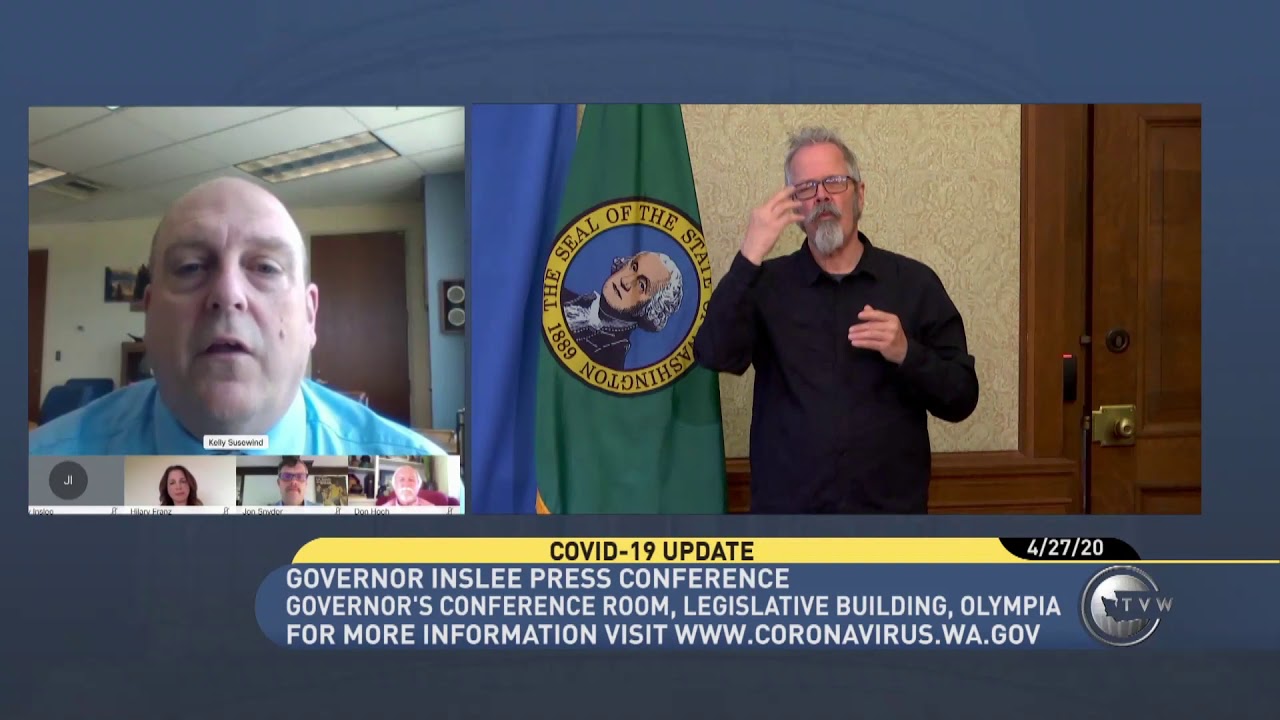 State Parks and lands are reopening now, but no overnight camping is allowed. The governor did warn that if COVID-19 cases again begin to rise, outdoor restrictions would be put back in place.

Coming up tonight on the NCWLIFE Channel…

We bring you another Great Game of our Past with unified basketball. Eric will have the play-by-play as Eastmont visits Wenatchee from January, 2018. It all gets underway at 7 tonight.

We’ll continue the schedule Thursday with Hockey Night as the Wenatchee Wild host the Vernon Vipers. Arch Ecker has the call at 7 o’clock.

Friday is another Great Game of our Past as Wenatchee and Eastmont battle in Big-9 girls soccer from November of 2019.

Then our double-dip Saturday has girls bowling from January of 2018 at 1:30 followed at 6:30 by AppleSox baseball from last June against the Walla Walla Sweets.