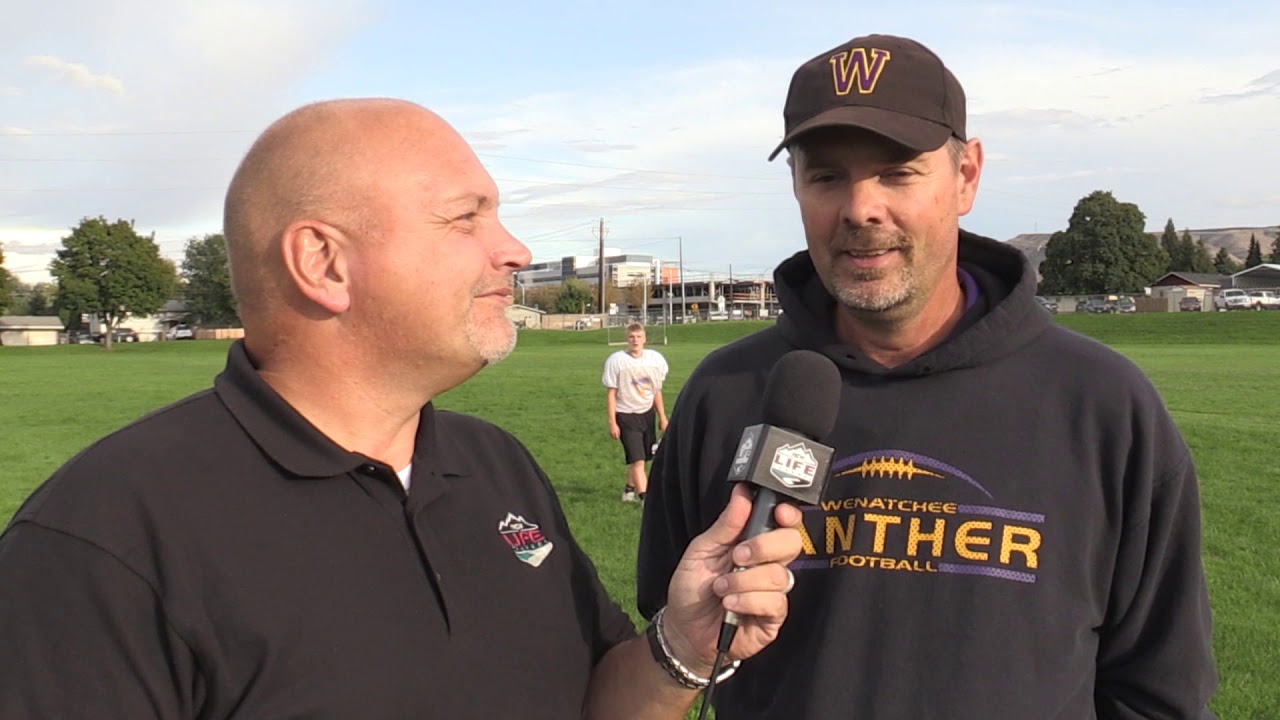 For senior wide receiver and defensive back JJ Jelsing, this season is about realizing expectations and overcoming overconfidence… 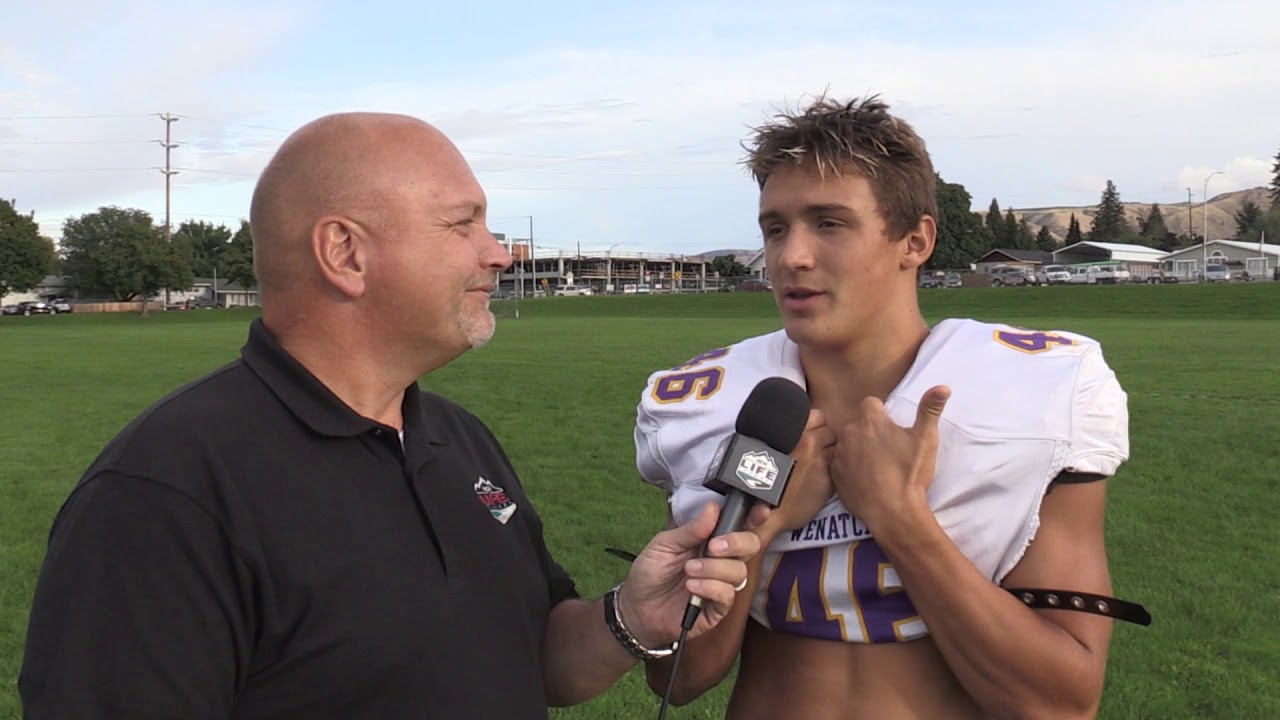 Join Grant Olson and Eric Granstrom for the action beginning with the pregame at 6:45 tomorrow night on the NCWLIFE Channel.

The Eastmont Wildcats are preparing to travel to Ellensburg tomorrow in week 3 of the prep football season. Coach Michael Don is pleased with his team’s progress after last week’s 50-26 win over Pasco… 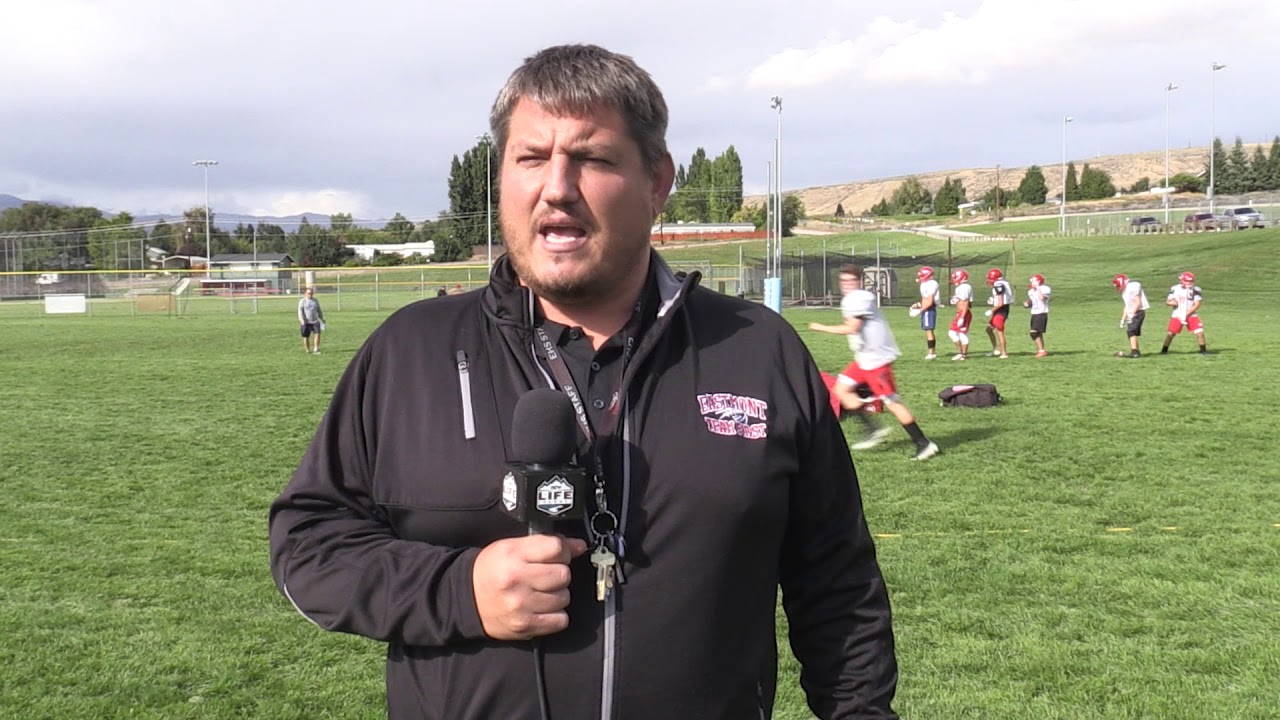 Ellensburg came to Eastmont last year and popped the Wildcats in the mouth before the home team came away with a 20-to-14 win. Quarterback Carson Everhart talks about what Eastmont expects this year… 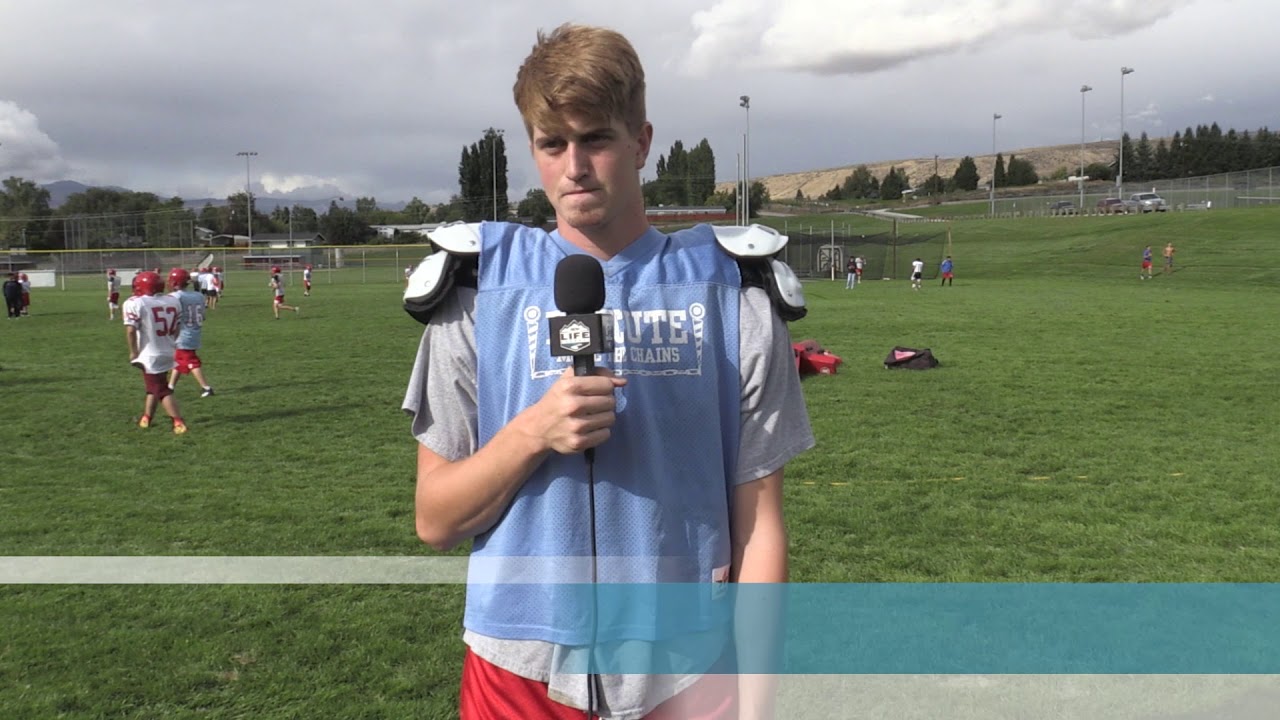 Prep schedule busy for a Thursday

On the girl’s soccer pitch today, Chelan hosts Pateros while Manson’s at Liberty Bell at 4:30. Eastmont is on the road to the Yakima Valley to face Eisenhower at 7.

On a busy volleyball schedule tonight, Chelan travels to Zillah. Manson plays host to Omak. And Lake Roosevelt visits Waterville-Mansfield. Those games start at 6:30. At 7, Eastmont hosts Eisenhower and we’ll have that LIVE on the NCWLIFE Channel with Eric Granstrom courtside at 6:45. Wenatchee is at Davis and Moses Lake hosts West Valley.

In the pool this afternoon at 4, Eastmont hosts a double-duel with Davis and Eisenhower while Wenatchee travels to Moses Lake.

And in the first Big-9 cross country meet of the season, Eastmont, Wenatchee, Moses Lake and the rest of the conference will run at Eisenhower at 3:30.

Lewis homers again for Mariners in 4-1 win over Pirates

The Mariners picked up their second win in consecutive nights at Pittsburgh, topping the Pirates last night 4-to-1…

Seattle got another home run from rookie Kyle Lewis, his 5th in a week. Kyle Seager went 2-for-4 with a run and Dylan Moore drove in two on a 2nd-inning double.

Austin Nola’s RBI groundout in the top of the 11th was the difference as the Mariners pulled off the three-game sweep.

Shed Long continues to produce in the leadoff spot, going 3-for-5 with a run and 2-RBI’s. The two teams traded 4-runs in the 2nd inning before the bullpens took over. Seattle backed up Yusei Kikuchi with six pitchers who allowed one run on one hit with six strikeouts.

Seattle continues its road trip in Baltimore tomorrow at 4:05 with Felix Hernandez on the mound.

Mark Canha had a walk-off, RBI-double in the bottom of the 11th to lift Oakland over Kansas City 1-nothing.

David Fletcher was 3-for-5 with a run in the leadoff spot to help Los Angeles top the Yankees 3-2.

Garrett Cole worked 8-innings of 2-run ball with 10-strikeouts for his 18th win of the season as Houston beat Texas 3-2. Cole also earned his 300th strikeout of the season in the process as the Astros claimed their 100th win.