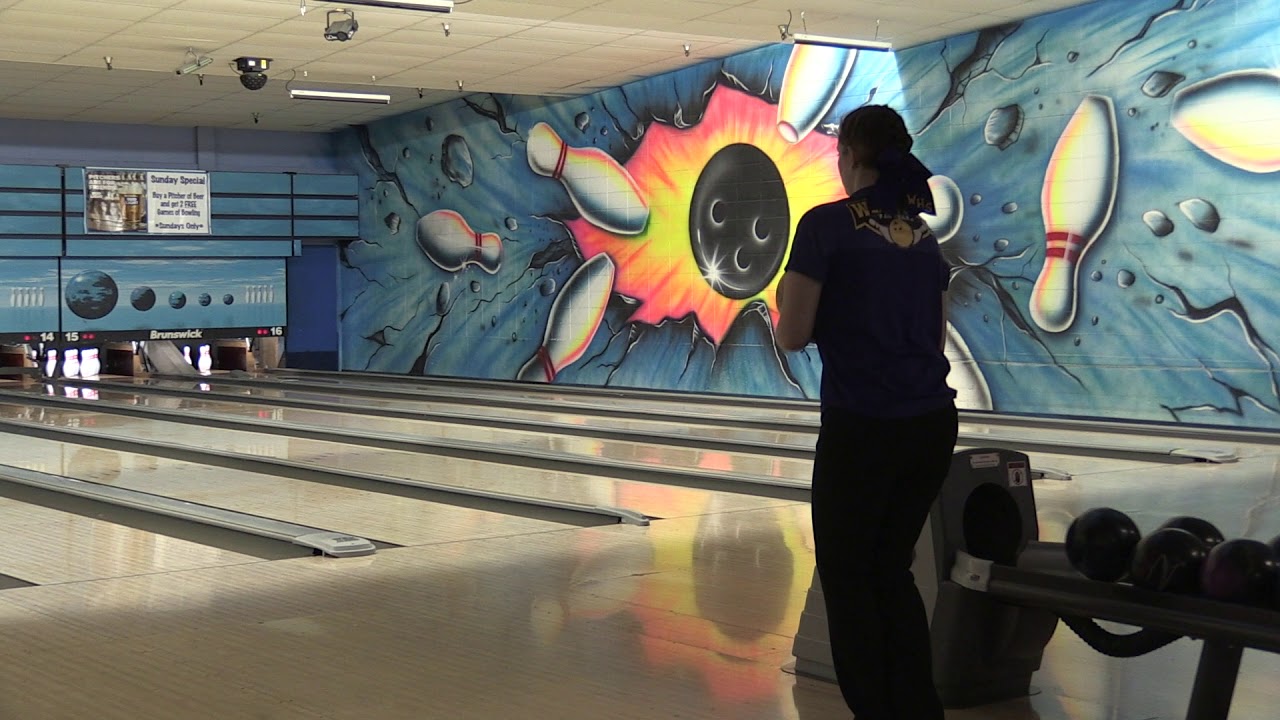 Shortly into the first game, Wenatchee’s best bowler, Kylah Hankins, had to pull out because of back pain. That’s when Cami Carter stepped in and helped finish a 167 the pushed the Panthers past the Cadets 743-to-699.

Ike surged out to a 95-pin lead at one point in the second game, but Wenatchee clawed back behind a 213 from Kayla Musgrove and a 178 from Jaiden Thompson to win 791-to-774.

The Cadets won the two baker games, so the match came down to a total pin count, which Wenatchee won 1,800 to 1,751. The loss was Eisenhower’s first of the season. The Panthers improved to 4-and-2 with the win.

Meanwhile, just down the alley from Wenatchee and Ike, Eastmont was having no trouble winning its non-league match with Ellensburg 4-0. And at Lakebowl in Moses Lake, the Chiefs beat Davis 3-1 to jump into a 1st-place tie with Eisenhower at 4-and-1.

The Wild are coming off a 4-2 loss at Coquitlam Sunday in front of 262-fans. The Express, apparently unbeknownst to the people in the Vancouver suburb, are blowing the doors off the entire BCHL at 28-and-5 with 56-points, tops in the league. Coquitlam is 16-points better than second-place Chilliwack in the Mainland Division.

The puck drops at 7 o’clock tonight and you can hear the game with our buddy Arch Ecker on 560AM KPQ.

Wenatchee returns home for the annual Teddy Bear Toss Friday night against Salmon Arm. Fans are encouraged to bring stuffed animals to the game and toss them onto the ice when Wenatchee scores its first goal. The bears go to Operation Santa, which distributes them to needy children in the area.

One Washington State Cougar was selected to the first team in the Pac-12, kicker Blake Mazza.

In Coach Pete Carroll’s 10-years in Seattle, the Seahawks have faced the Panthers 7 times in the regular season and 2 times in the playoffs. Even though they’re without Cam Newton and Ron Rivera has been fired as head coach, Carroll says he’s very familiar with the challenges they pose… 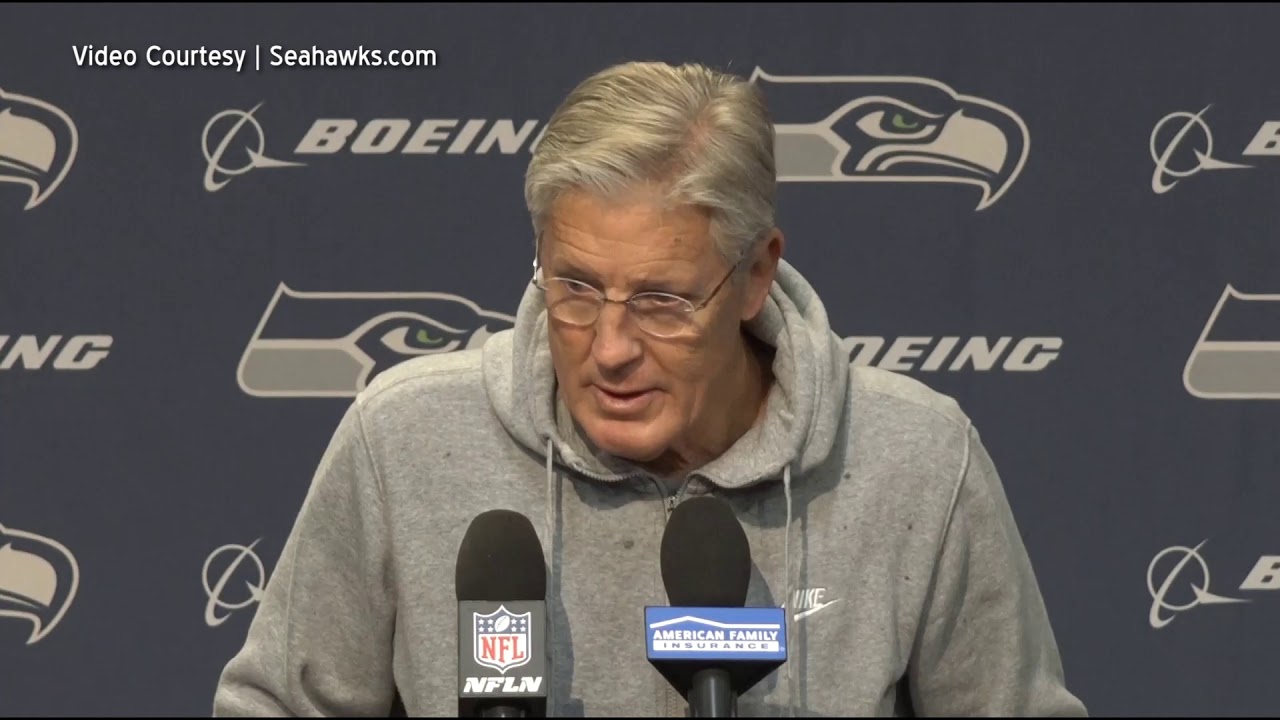 One of the biggest challenges for Seattle’s defense Sunday will be Christian McCaffrey. He’s currently 3rd in the NFL in rushing yards and fourth in the league in number of receptions… 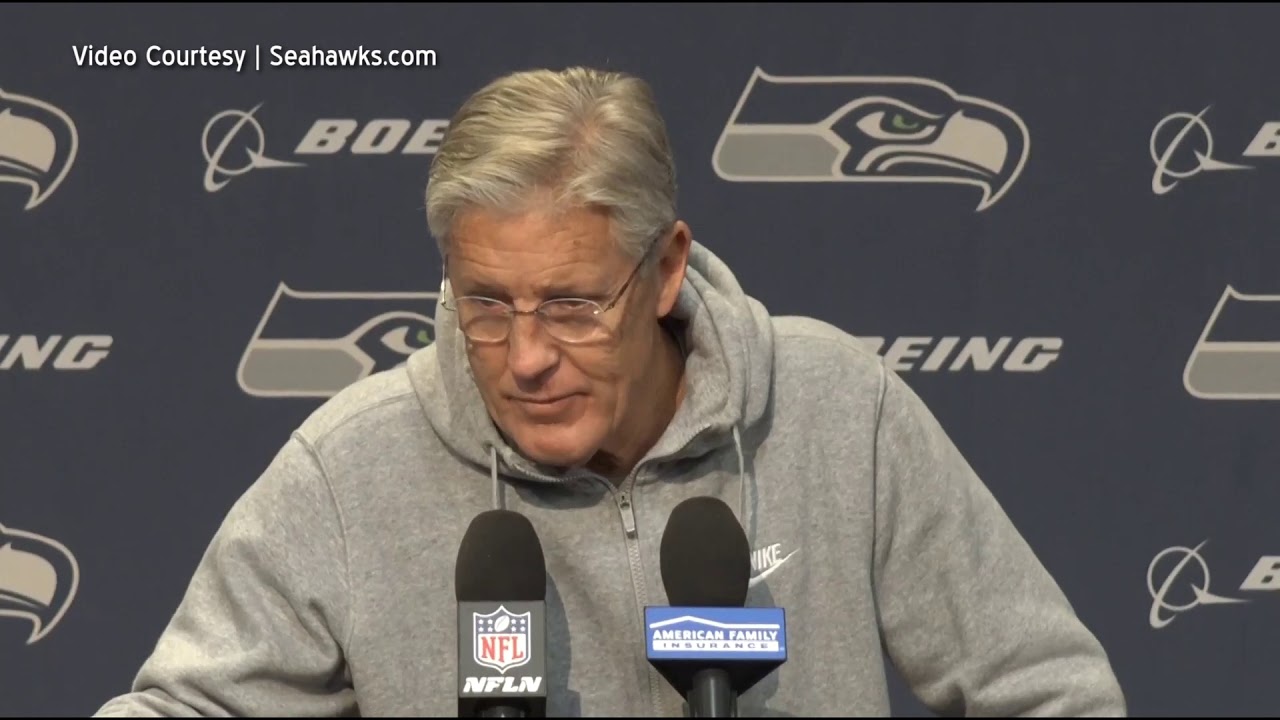 Seattle and Carolina kick off from Bank of America Stadium Sunday morning at 10 o’clock on FOX.