It didn’t take long for Scott Paine to come back close to home. The Wenatchee native has landed the job as the new district athletic director for the Lake Chelan School District, taking over for Rob Rainville.

Paine left the Wenatchee School District three years ago to take over as A-D at Sunnyside High School. He was the middle school athletic director in Wenatchee and coached the varsity boys golf team.

The 30-year old earned his Bachelor’s of Science from the University of Washington in Biology with minors in Chemistry and Psychology in 2013. He also earned his dual Master’s of Science in Business and Athletic Administration from Ohio University in 2018.

The first domino may have fallen in a trend of fall sports cancellations. Yakima Valley College announced yesterday it has cancelled its fall sports seasons for soccer and volleyball…

Officials at the community college in Yakima felt that with Yakima County still in Phase 1 of the state’s reopening plan, the trend and timing weren’t promising enough to move forward with seasons originally set to start in a month.

We’ve reached out to NWAC executive director Marco Azurdia for a conference-wide assessment as well as Wenatchee Valley College athletic director Kyle Vierck to see how this might impact programs here. Chelan County is still in a modified Phase 1 of the state’s reopen plan.

NFL and Seahawks cut preseason in half to just two games

Fans hoping to watch the Seahawks take on the Las Vegas Raiders at CenturyLink Field August 13th have had their plans foiled. The NFL announced Wednesday that the preseason has been narrowed to just two games due to the coronavirus pandemic…

The thought is to push back the start of the exhibition season to allow teams more time to train following an all-virtual offseason. Teams are scheduled to gather in-person for the first time July 28th in training camp.

In addition, the NFL has said the final preseason games will also go along the wayside, giving teams a longer period of time to prepare for the regular season the second weekend in September.

This means Seattle’s trip to Minnesota that was set for September 3rd is also cancelled. So, the Seahawks, right now anyway, will play their first preseason game August 22nd at Houston and then host the L-A Chargers August 27th. So far, no changes have been made to the regular season NFL schedule.

Meanwhile, Russell Wilson continues to ignore warnings from the Players Association about working out during the pandemic. Today, a video was released of Wilson working out with wide receiver Antonio Brown…

Brown is currently team-less and facing possible suspension from the NFL for off-field incidents including allegations that he sexually assaulted his former trainer, which he denied. In March, Brown pleaded no contest to charges from a January incident where he and his new trainer attacked a moving truck driver. He was given two years’ probation in court.

The Mariners checked in for spring training at T-Mobile Park in downtown Seattle yesterday, but found a whole new environment… 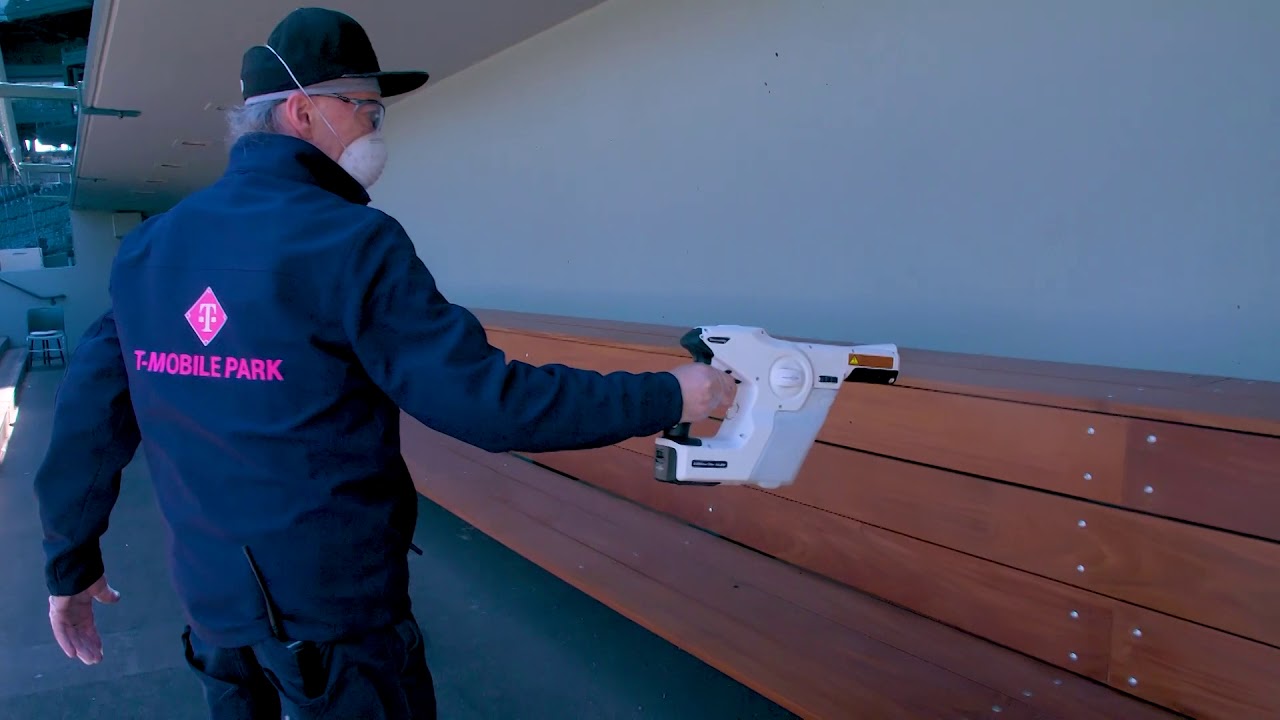 The clubhouse is now a very restricted area that is being carefully regulated for safety concerns to allow for baseball’s return during the COVID-19 pandemic.

Players first had to be tested for the virus. They must test negative before taking the field as a group for the first time Friday. The 60 players will be broken up into smaller groups for workout purposes and further divided up into morning and afternoon sessions.

Loitering in the clubhouse is strictly prohibited. There will be no team meals. Instead, players will be handed a boxed meal on their way out the door. And, all players are required to wear a mask, except when working out or on the field and a face covering is prohibitive. 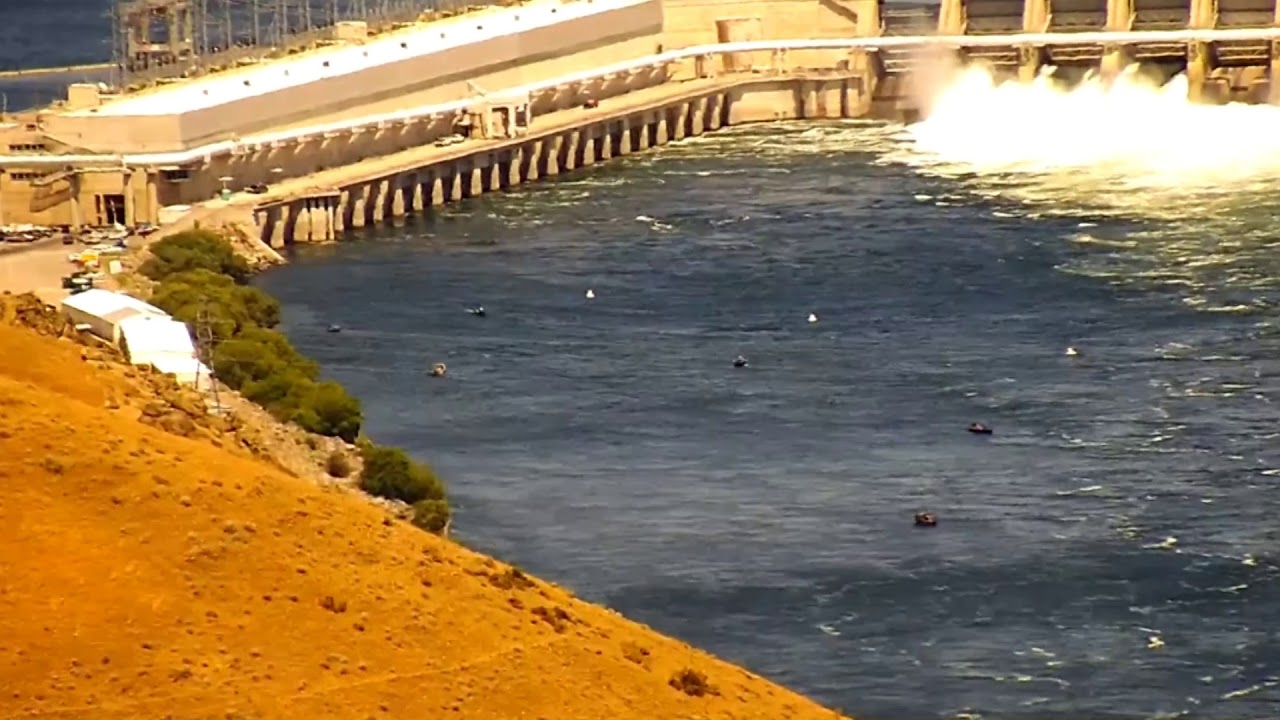 A few boats tested the waters yesterday here blow Rocky Reach Dam. You can see, however, that several of the spillways are open, which creates quite turbulent water. That mixed with the wind yesterday made this stretch of water tough for anglers…

Here’s a picture of guide Brad Wagner of Bobber Down Guide Service with his daughters Brooke and Lizzy. They had success yesterday morning braving the waters below Rocky Reach Dam.

And here’s our buddy Mike Roth, who works as an installer for LocalTel but moonlights with his Team Takedown Guide Service on the side. He and his wife Jill went out for an evening try last night and both came away with limits in short order.

The Upper Columbia River is open for sockeye salmon fishing from above Priest Rapids Dam to below Wells Dam. The Washington Department of Fish and Wildlife announced yesterday that the river will open to summer Chinook salmon fishing July 16th. That’s also when the Brewster Pool above Wells Dam will open for both sockeye and kings.

Be sure to check the latest regulations on gear restrictions and limits at www.wdfw.wa.gov.