The Wenatchee AppleSox recipe that worked in Game 1 of its playoff series with Victoria didn’t make it out of the kitchen last night, as the ‘Sox fell 7-to-2…

Wenatchee squandered opportunities early on as the HarbourCat’s starter walked five batters in the first two frames. The AppleSox could only score two in the first three innings and didn’t get a base hit until the 6th on a single by Cody Simmons. It was one of just two base hits on the night for Wenatchee.

Highlights are courtesy of the Victoria HarbourCats Facebook Page… 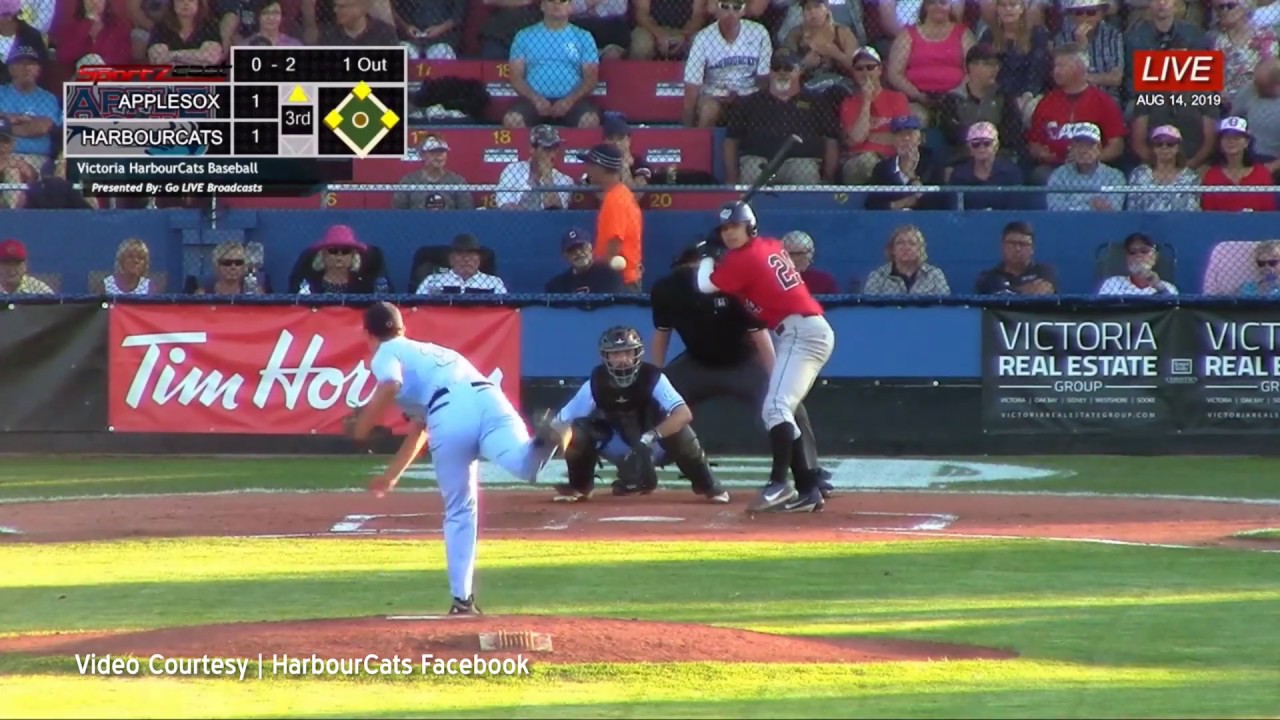 Tonight’s Game 3 determines who will represent the North in the West Coast League Championship.

The South title seemed to be headed back to Corvallis last night at Goss Stadium, with the Knights leading 4-3 in the top of the 9th and Walla Walla down to its last at-bat…

But that’s when the Sweets came back, scoring 6-runs on four hits, including a grand slam home run by Justin Folz, in a dramatic 9-4 victory. Corvallis will host Walla Walla in a Game 3 tonight at 6:35.

Dylan Moore hit a home run and Kyle Seager drove in three runs in the victory. Austin Nola also contributed 3-hits on the day to back Tommy Milone. The former AppleSox improved to 2-and-7 with the win, going 4-innings of relief with 2-run on 6-hits and 3-strikeouts.

Yesterday, the Mariners got home runs from J.P. Crawford and Daniel Vogelbach, but it wasn’t enough as Seattle fell to Detroit 3-to-2…

Marco Gonzales took the loss, going 6-innings and allowing 3-runs on 11-hits with 6-strikeouts and one walk. The former AppleSox is now 12-and-10 on the season.

Harold Castro had a good night at the plate for Detroit, going 3-for-4 with a run and an RBI.

James McCann hit a grand slam home run in the bottom of the 8th to break a 9-all tie and send the White Sox to a 13-9 win over Houston.

Albert Pujols became the all-time hit leader for a foreign-born player with 3,167 in the 4th inning yesterday to help the Angels past Pittsburgh 7-to-4.

As the Seahawks continue Training Camp at the VMAC in Renton, one thing is clear…there’s competition happening all over the field. This is particularly apparent on the defensive side with guys battling at safety, linebacker and along the defensive line. Defensive Coordinator Ken Norton, Junior loves to see these battles going on… 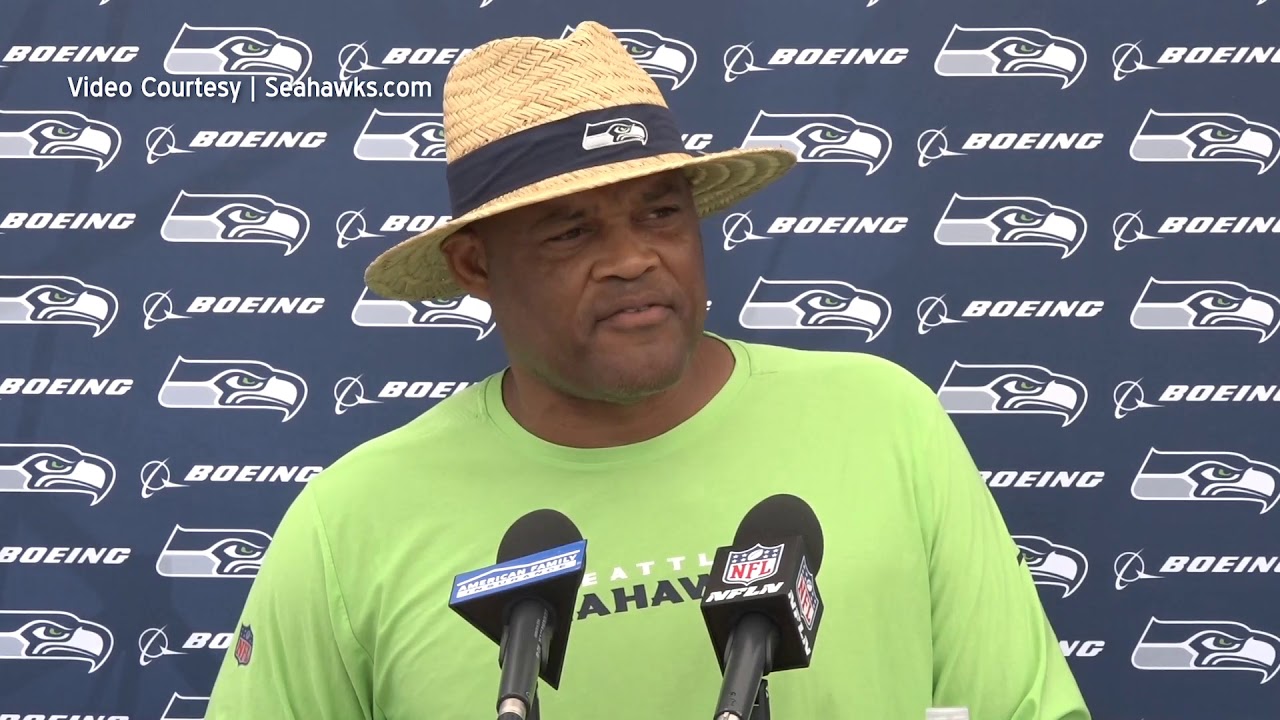 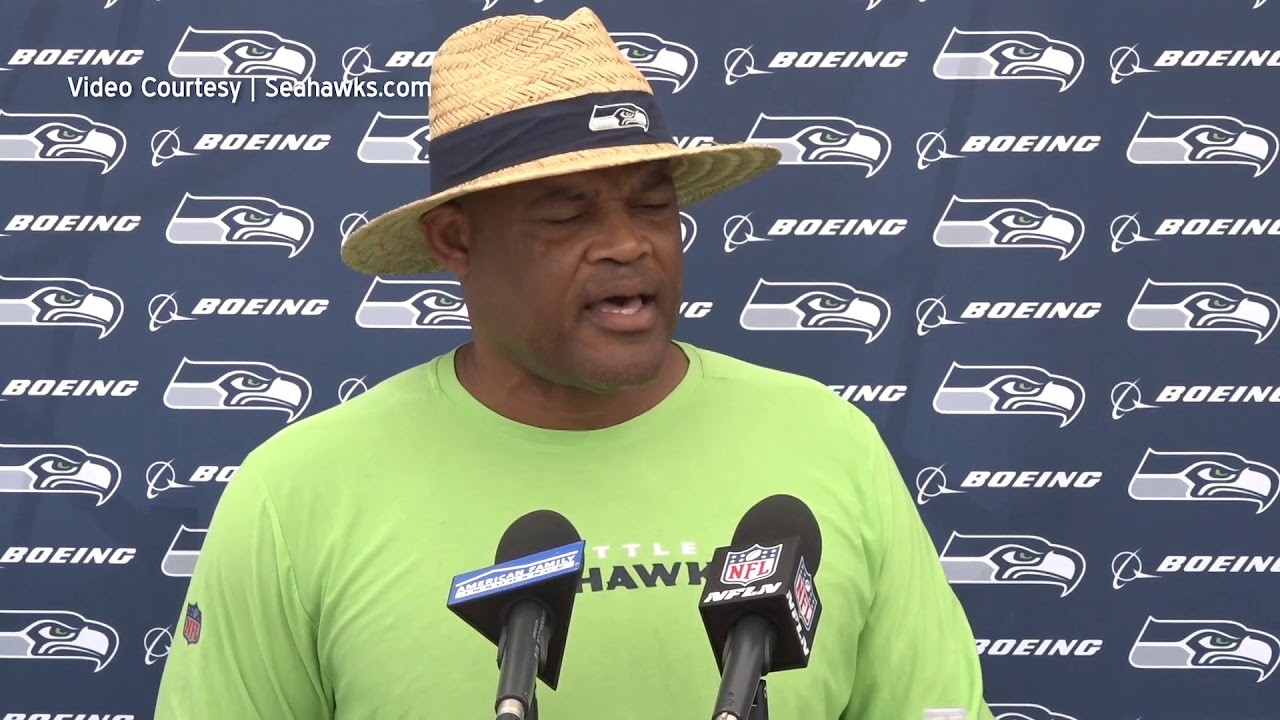 The Seahawks travel to Minnesota to take on the Vikings in their second preseason game Sunday at 5 o’clock on Fox.