The Wenatchee Panthers host the Sunnyside Grizzlies in Big-9 play with Eric Granstrom courtside for your play-by-play. Our pregame begins from Wenatchee High School tonight at 6:45.

And then on Friday, it’s back to the gridiron as Wenatchee hosts Mount Boucherie Secondary School out of British Columbia at Lee Bofto Field at the Apple Bowl.

Coming up on the prep girls soccer schedule today…

Cashmere is at Ephrata; Cascade is on the road at Selah; and Moses Lake hosts Mt. Spokane at 6 o’clock. Then at 7, the Big-9 season starts for Wenatchee at Sunnyside while Eastmont hosts West Valley.

On the area volleyball courts tonight, Chelan’s at Brewster. Manson hosts Pateros. Waterville-Mansfield is on the road at Bridgeport. Cashmere is in Kittitas. Those all start at 6:30. Then at 7, as we mentioned, Wenatchee hosts Sunnyside LIVE on NCWLIFE and Eastmont is on the road at West Valley.

Pete Carroll says he was very happy with his team’s performance Sunday in its 28-26 win at Pittsburgh. He said it’s important for what they want to accomplish later in the season to show the younger guys how to travel… 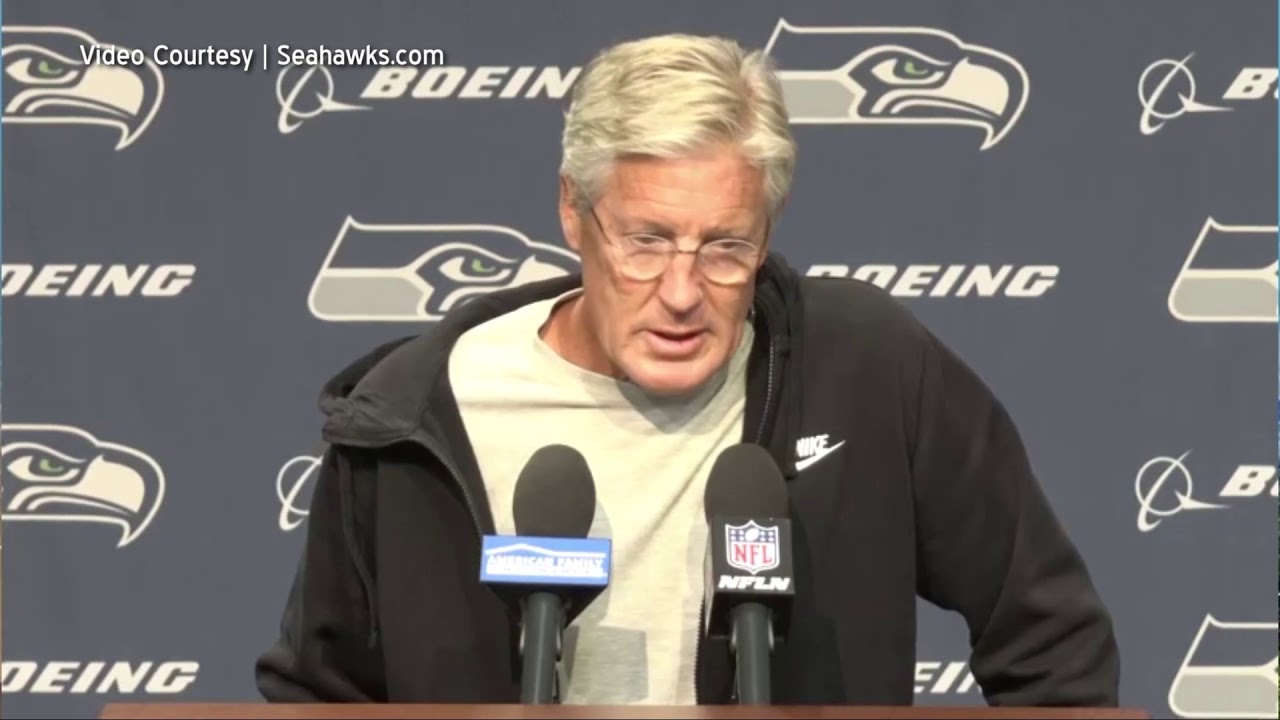 So far this season, the Seahawks have used a three-linebacker look with Bobby Wagner, KJ Wright and Michael Kendricks. Coach Carroll really likes what he sees there and is excited for the future… 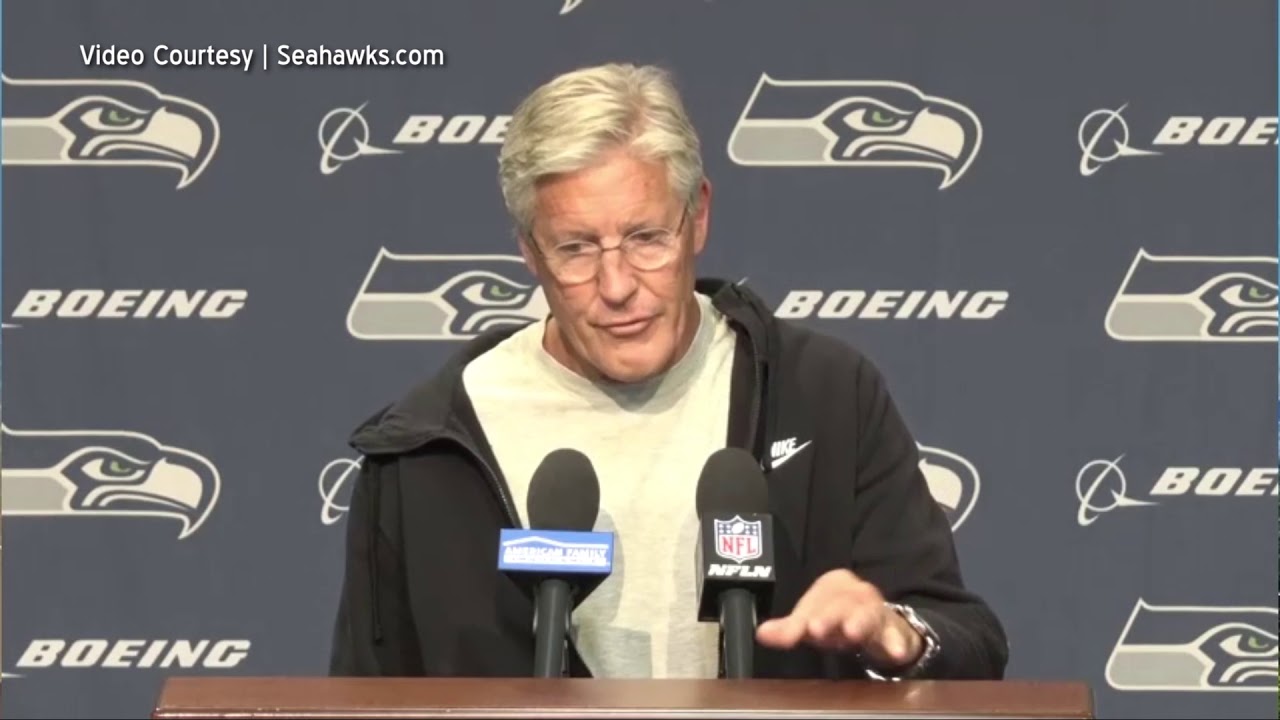 Gonzales, by the way, is a .250 lifetime hitter with 4 hits in 16 at-bats. This will be the first time he’s hit since playing in Milwaukee back in June.

Only one game was played with Kansas City getting a 2-run double in the top of the 9th from Adalberto Mondesi to beat Oakland 6-5.

The A’s still have the No. 1 American League Wildcard Playoff spot. Tampa Bay is a game-and-a-half in front of Cleveland for the second spot. Boston is 9-games back with 13-games to go.