Eastmont and Wenatchee met for the first time around in girls bowling yesterday at Eastmont Lanes and, as usual, it came right down to the final few pins to determine a winner

The two teams will meet again in December and we’ll have our cameras there to capture the moment for a later broadcast here on the NCWLIFE Channel.

The Wild are 285-miles north of Wenatchee in Salmon Arm, B.C. to take on the Silverbacks tonight in BCHL Hockey. Tonight’s game is a strange wrinkle in the schedule where Wenatchee plays a team at its house just four days after the last game at the Shaw Centre.

The last win for the Wild came back on November 2nd against Merritt. Since then, they’ve fallen to Penticton three times and Salmon Arm in OT just last Sunday. After tonight’s game, Wenatchee travels to West Kelowna Friday and Merritt on Saturday.

Speaking of Merritt, that’s who the Wild face during Hockey Night tonight on the NCWLIFE Channel…

This game is from November first at the Town Toyota Center. Arch Ecker has the call on the NCWLIFE Channel… 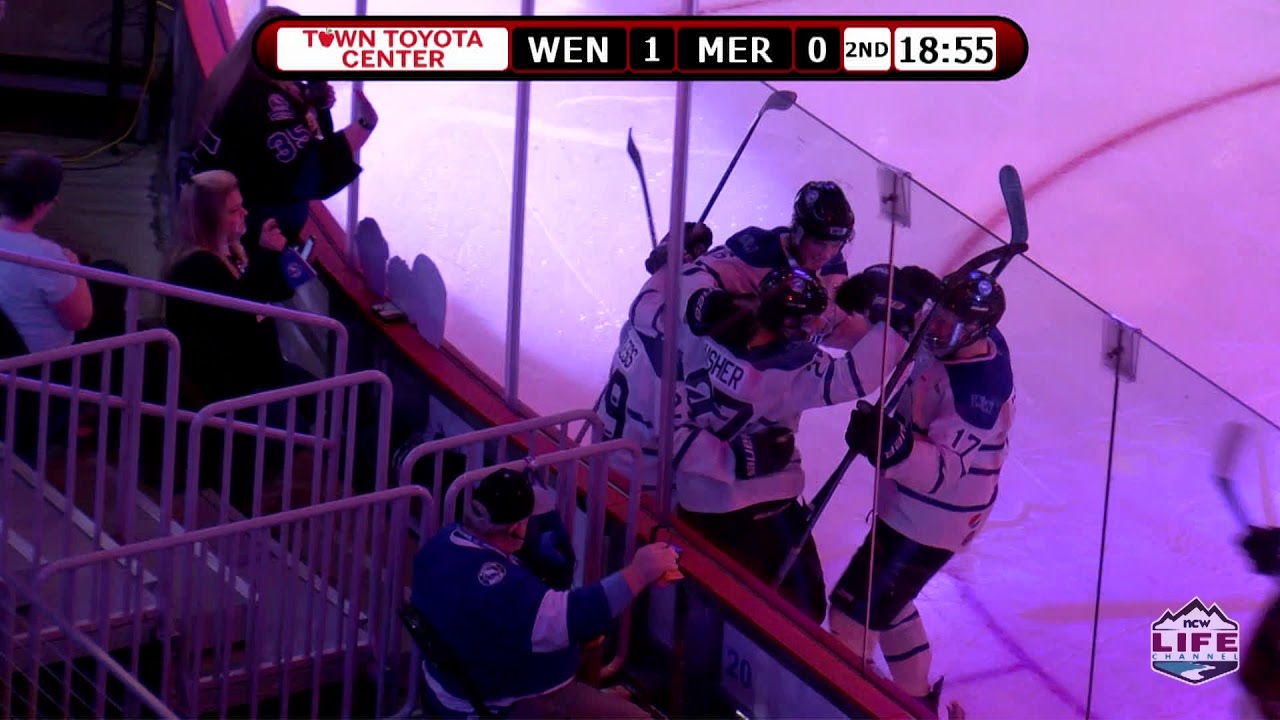 Find out how the game turns out tonight at 7 here on your television home for the Wenatchee Wild, the NCWLIFE Channel.

The Wenatchee Panthers begin play at the State 4A Volleyball Tournament in the SunDome in Yakima tomorrow morning at 11:45 against Curtis. The Panthers are the #2 team out of the Big-9 with a record of 12-and-4 while Curtis is the #4 team out of the South Puget Sound League and is 12-and-12.

The Cascade Kodiaks girls soccer team will play in the semifinals of the State 1A Soccer Tournament tomorrow at 4pm against Lakeside (9-Mile Falls). Cascade is the #1 team out of the Caribou Trail League with a record of 13-and-6 and has won all four of its playoff games either in overtime or a shootout.

Lakeside is the #1 team out of the Great Northern League after sweeping through its district tournament and defeating Cle Elum and Lynden Christian in the State Tournament thus far.

By the time the two teams will kick off at Shoreline Stadium tomorrow at 4pm, they’ll know who their next opponent will be. Seattle Academy and King’s play the other semifinal at 2. A loss would put Cascade in the 3rd or 4th place game Saturday at 10am. A win would put the Kodiaks into the State Championship Saturday at 2 o’clock.

As we mentioned, tonight is Hockey Night with Merritt and Wenatchee at 7. Tomorrow, we’ll re-air the Wenatchee and Mount Si Football game from back in September with Grant and Eric beginning at 6:30. Then on Saturday, watch the District Girls Soccer Championship between Wenatchee and Eastmont at 2 followed by Pasco and Eastmont football at 6:30 here on your home for LOCAL sports, the NCWLIFE Channel.

The Seahawks have leaned heavily on its rookies this season to amass an 8-and-2 record so far. Marquis Blair has 27-tackles playing a significant role in the defensive backfield. Meanwhile, Ugo Amadi, Ben Burr-Kirven and Cody Barton have all been key on special teams. Coach Pete Carroll says they’ll need each and every one of them down the stretch… 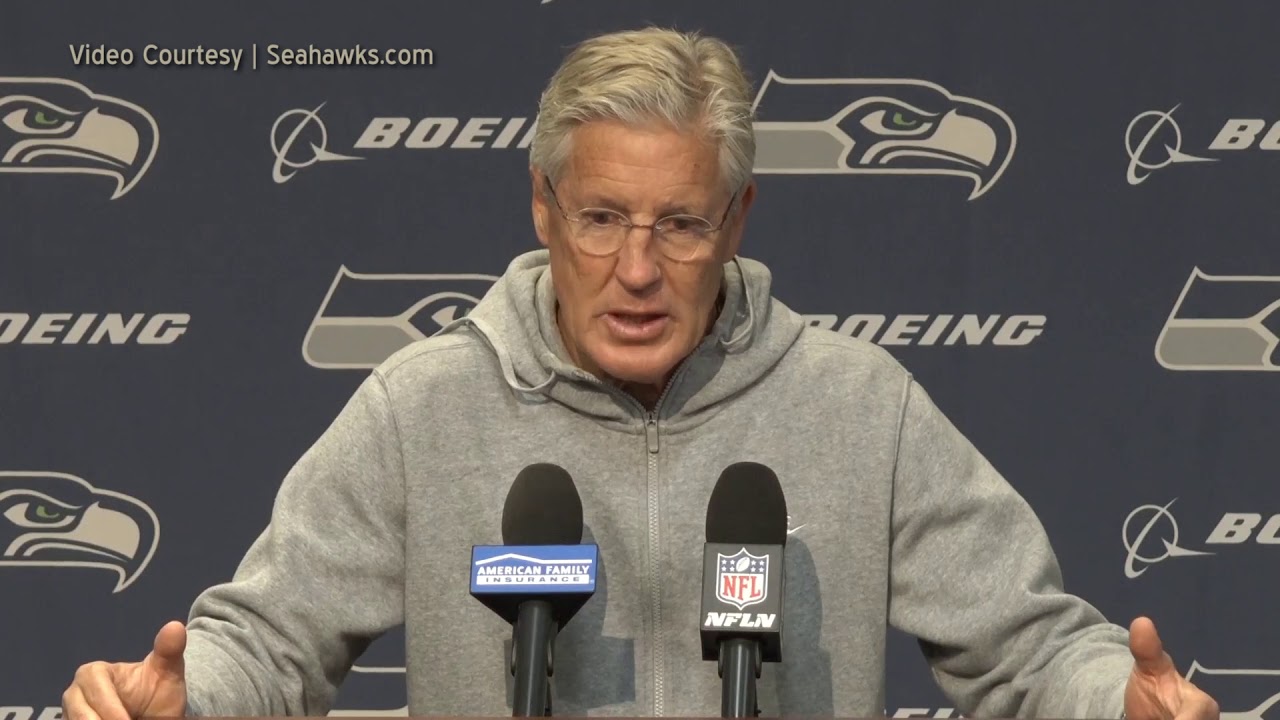 Seattle’s defensive backs came up with 23 tackles, four passes defended, a sack and an interception in the win over San Francisco. Carroll says he hopes they can keep that momentum going… 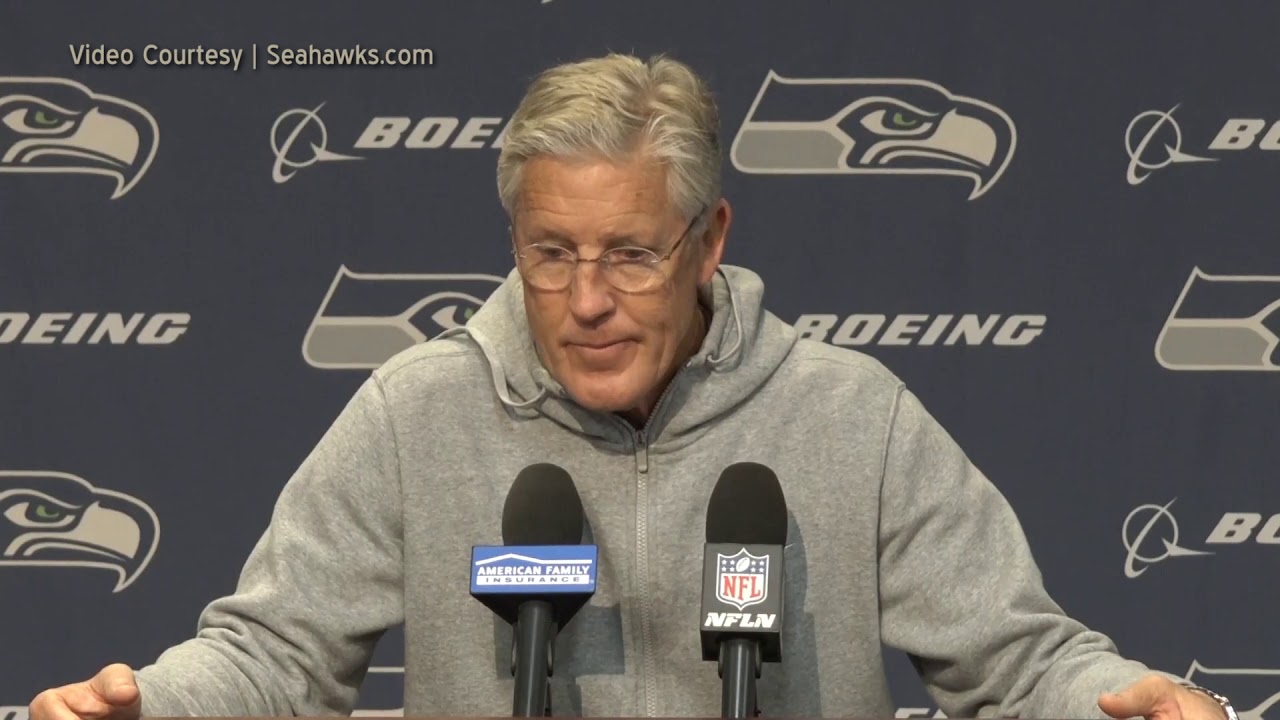 Seattle will fly out tomorrow across country to Philadelphia for Sunday’s game. They’ll kickoff at 10am on FOX.