The property is currently a public parking lot at the corner of Kittitas and Mission Streets. The project is being developed by Weidner Apartments which also built the two apartment complexes along Riverside Drive. Weidner representative, David Avenell testified at Thursday’s public hearing. . . 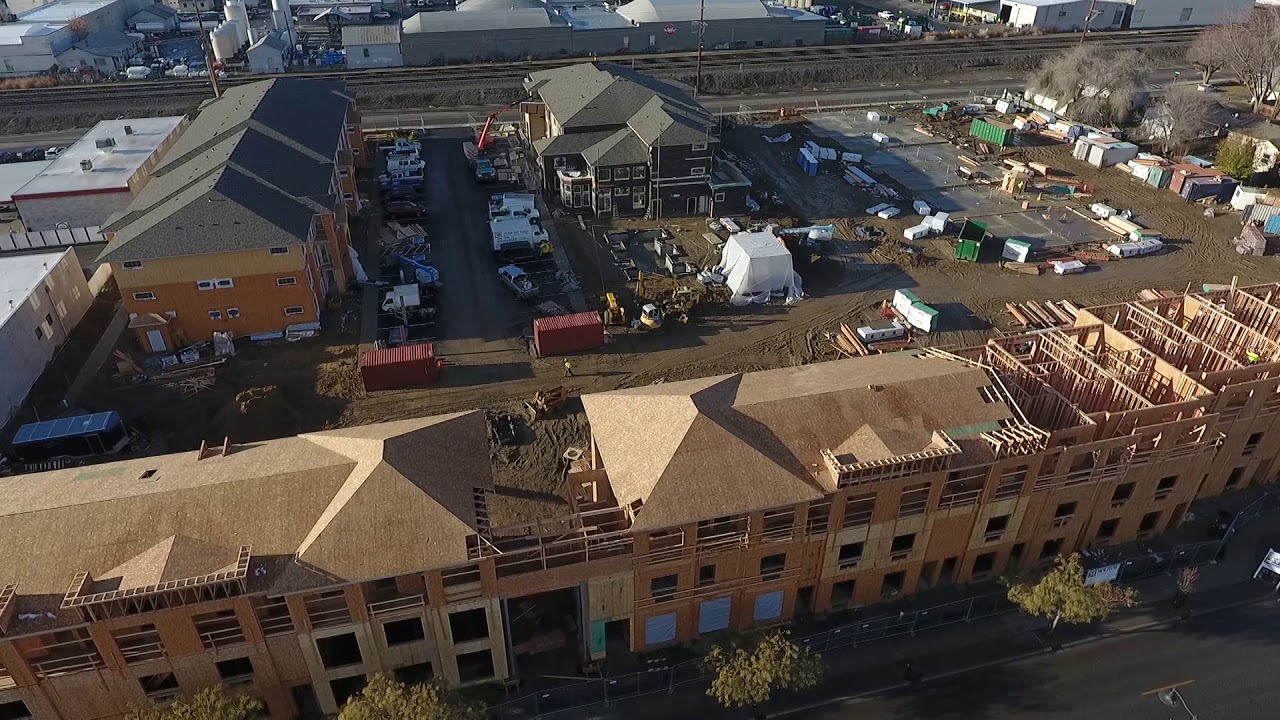 The project is supported by the Wenatchee Downtown Association. Executive Director, Linda Haglund says it’s located within the Central Business zoning district and situated within a block of Link’s Columbia Station and Centennial Park. The project is getting some push back from neighboring business owners, such as Steve Stroud, over parking. . . 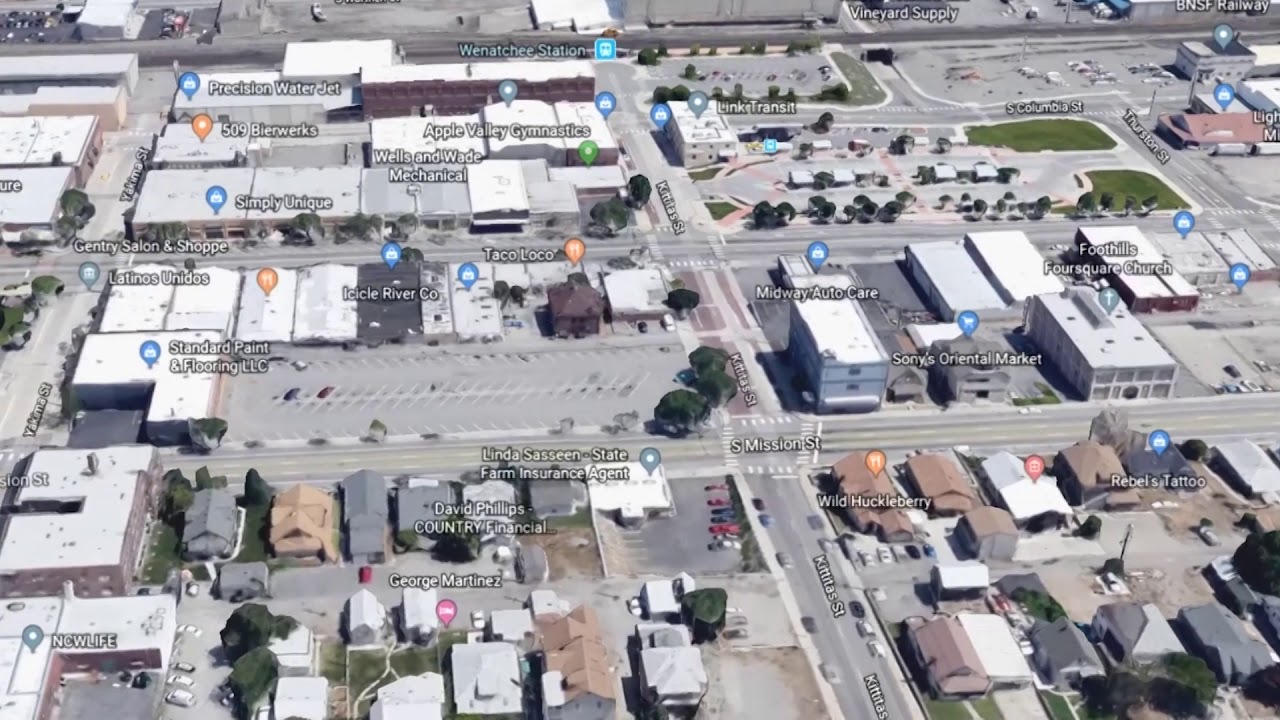 The Council ended the public hearing with a unanimous vote to proceed with the development agreement which requires the developer to construct adequate parking for the housing development and to provide public parking for 100 stalls through a parking lease with the City. The project is slated for construction in 2022.

Jefferson Robbins - 04/07/2020
0
Load more
ABOUT US
"A reflection and a spotlight on the communities we call home."