The South Chelan Avenue building is being repurposed to accommodate the Social Security Administration’s move from its current location inside the former Federal building.

The General Services Administration will be leasing the building from the city after selling the Federal building at auction two years ago. Mayor Frank Kuntz says the City can handle its increased share of the costs through future property sales. . . . 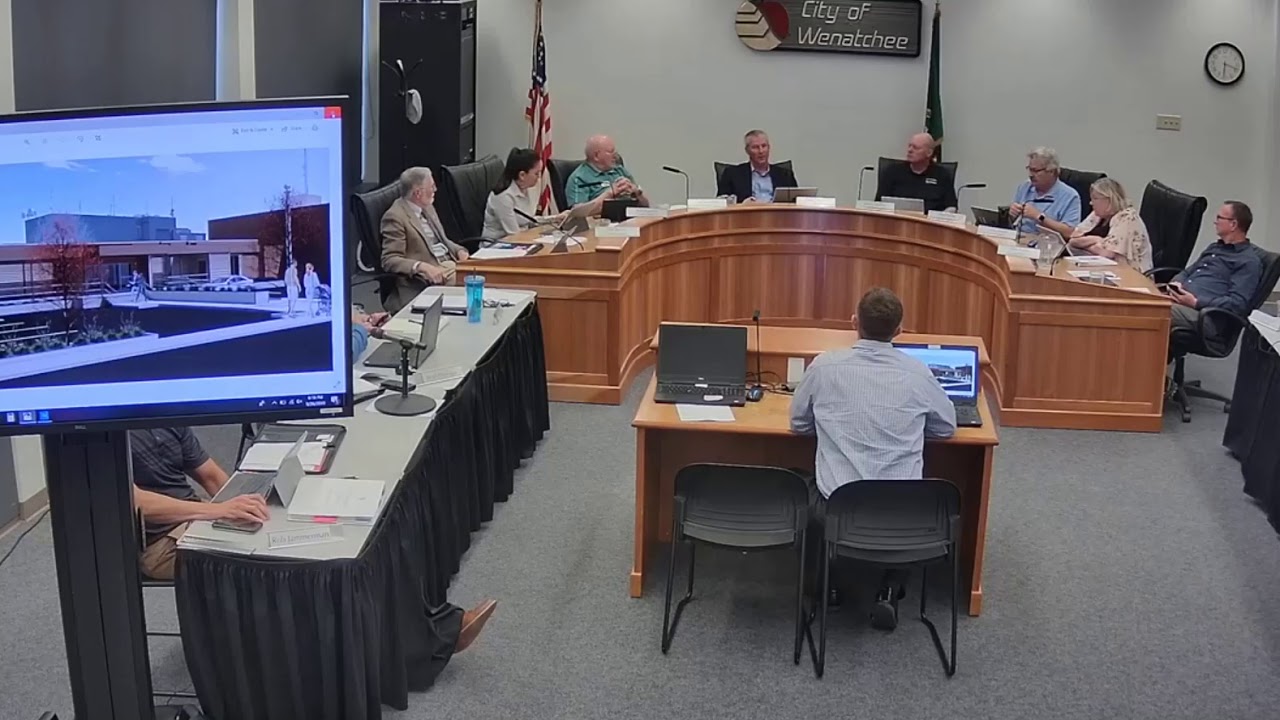 The breakdown in project costs has the city paying 1.3 million with GSA picking up 1.5 million dollars. The remodel is scheduled for completion by June 2020.

An additional $15,000 is also included for a price breakdown to be conducted by the contractor for GSA.