Garrett Long scored 26-points to lead four Panthers in double-figures. Grant Olson had the call on the NCWLIFE Channel… 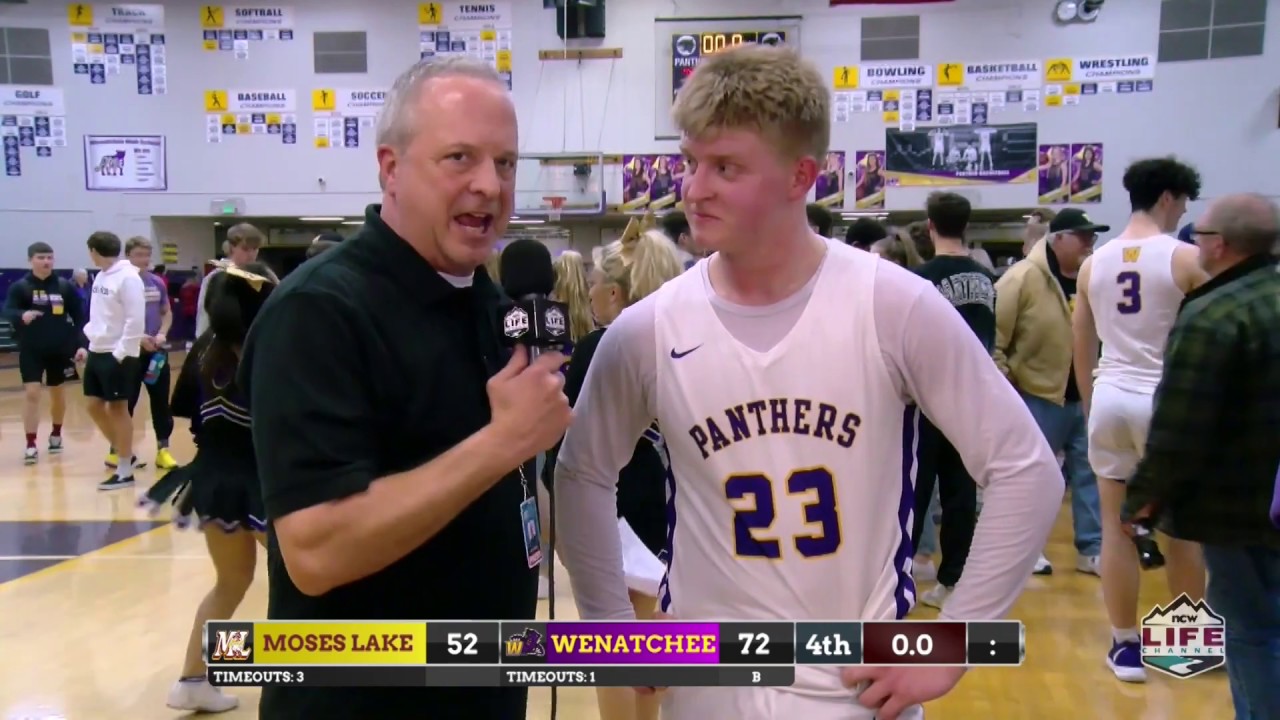 Wenatchee will host Davis Thursday night at 6 after the Pirates knocked off Sunnyside last night 80-to-69. We’ll have Thursday’s game LIVE on the NCWLIFE Channel. Eastmont, meanwhile, will play at West Valley Thursday at 6 for the District Championship.

West Valley hit 5 of its 10 3-pointers in a 24-point third quarter to put the game out of reach. The Panthers were led by the 13-points from Kristina Blauman and 12 from Emily Redman. West Valley will move on to the District Tournament and face Eisenhower Friday after the Cadets edged Davis 54-49 last night.

The Pioneers and Cashmere Bulldogs await tonight’s results out of the Northeast A District Tournament to learn their opponents for Saturday. Omak will play the loser of tonight’s District Title game between Deer Park and Freeman. Cashmere will face the winner of Newport and Medical Lake. Both of Saturday’s games start at 5 o’clock.

Okanogan girls down Omak to move on

That means the Bulldogs move on to the Regional Tournament and await seeding from the WIAA for its next game either February 28th or 29th.

It was the Bears second-consecutive win over the Raiders and puts Brewster into the Regional Tournament. They’ll play a cross-over game against Kittitas either Friday or Saturday at Quincy. Lake Roosevelt will play Liberty Christian in the cross-over game either Friday or Saturday.
The other boys game last night saw Oroville beat Liberty Bell for 3rd place 40-to-27. The Hornets will face Columbia-Burbank in a crossover game at Quincy while the Lions face White Swan.

It marked the third time this season the Shockers had beaten the Bears. Waterville-Mansfield will face Tri-Cities Prep either Friday or Saturday in Quincy. Brewster will take on Mabton in the glue crossover at Quincy.
Lake Roosevelt placed 3rd in the District Tournament with a 62-48 win over Liberty Bell last night. The Raiders will face White Swan in Quincy either Friday or Saturday. Liberty Bell will play Columbia-Burbank in Quincy.

Prosser and East Valley boys live to see another day

Prosser ended Ephrata’s season with a 75-52 victory. East Valley then edged Ellensburg 60-to-55 to advance. The Mustangs and Red Devils play tonight at 5 o’clock.

Toppenish and Grandview set date for tonight with wins Tuesday

In girls play in the Sun Dome last night, Toppenish slighted Selah 60-57 to end the Viking’s season. Grandview surprised Prosser 41-34 to advance. The Wildcats and Greyhounds meet tonight at 7 o’clock.

The Lady Knights clinched a playoff spot with its win over Spokane last weekend and will host Big Bend tonight at 5:30. Wenatchee Valley will wrap up the schedule Saturday at Treasure Valley and next Wednesday at Yakima Valley before the NWAACC Tournament begins.

Washington State will host a rare, Wednesday game at Friel Court when the Cougars host California tonight. The game will tip at 7 on the Pac-12 Network.

The Wenatchee Valley men also clinched a playoff spot with last Saturday’s win at Spokane. They’ll wrap up the home part of their schedule tonight with Big Bend in town at 7:30. The Knights then travel to Treasure Valley and Yakima Valley to conclude the season and prepare for the NWAACC’s.

The three-time pro bowler and 13-year veteran is one of the top tight ends ever to play the position. According to ESPN’s Adam Shefter, Olsen signed a one-year, 7-million dollar deal that includes $5.5-million guaranteed. Olsen visited and negotiated with Buffalo and Washington but said he felt most-comfortable with Seattle.

Scott Servais excited to be surrounded by young talent

Position players reported to Spring Training in Peoria yesterday for the Seattle Mariners. Manager Scott Servais said he can’t help but have a little spring in his step looking around and seeing all the young talent… 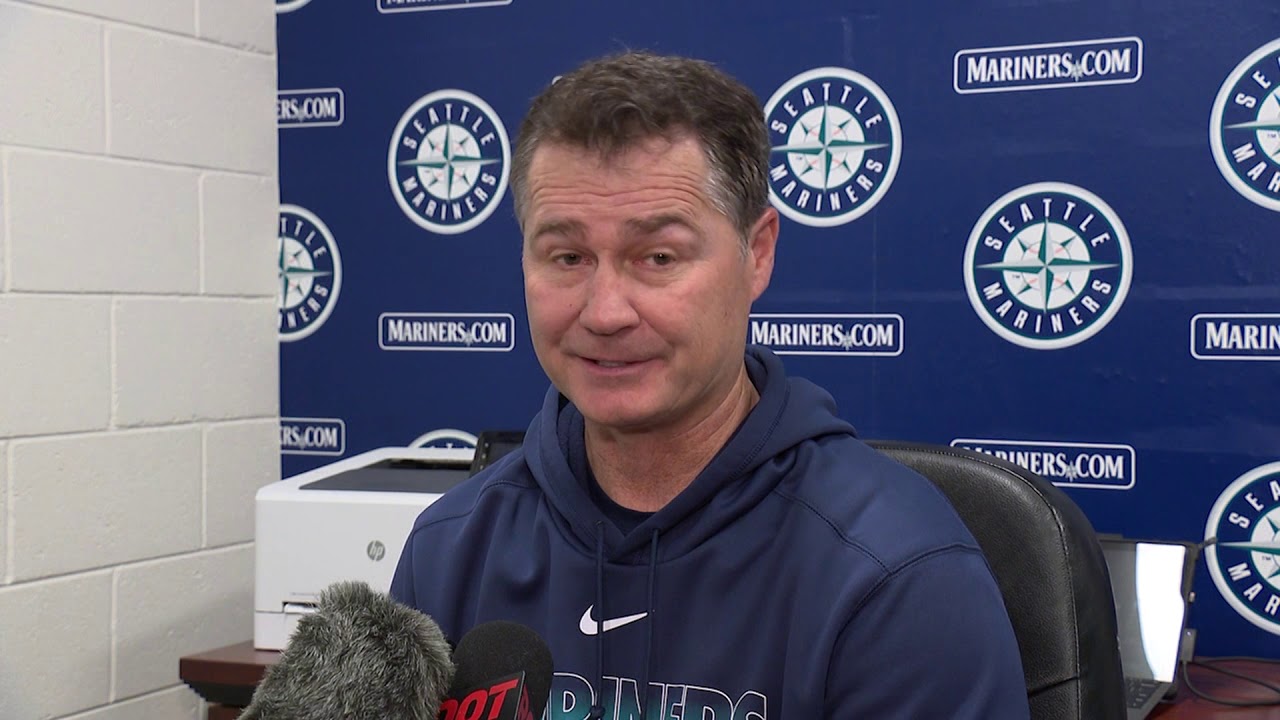 Seattle is preparing for its first Cactus League game Saturday against San Diego.