The West Coast League announced late last week that it was postponing the start of its season by a month. In light of pandemic-related circumstances, several teams may have to join Bellingham in cancelling their seasons. It could leave seven teams in Washington state trying to salvage some kind of season.

W-C-L Commissioner Rob Neyer says the season as we knew it with north and south divisions playing 50-some league games is not going to happen. Instead, there could be an open tournament format with groups of players traveling to cities, dividing up into teams, and playing several games in a three-day stretch… 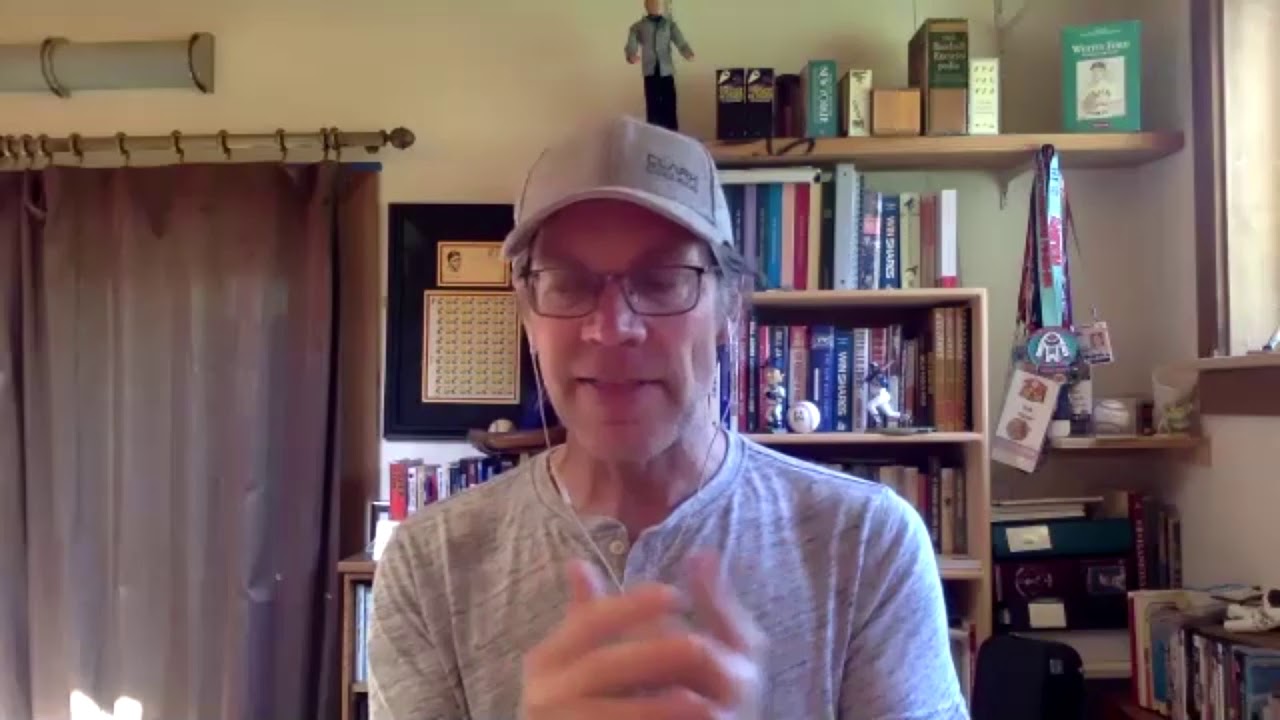 Each of the 12-teams that make up the West Coast League are small businesses. The pandemic cancelling their season takes a toll on the business side of baseball. But Neyer is confident everyone will be back in 2021 no matter what happens this summer… 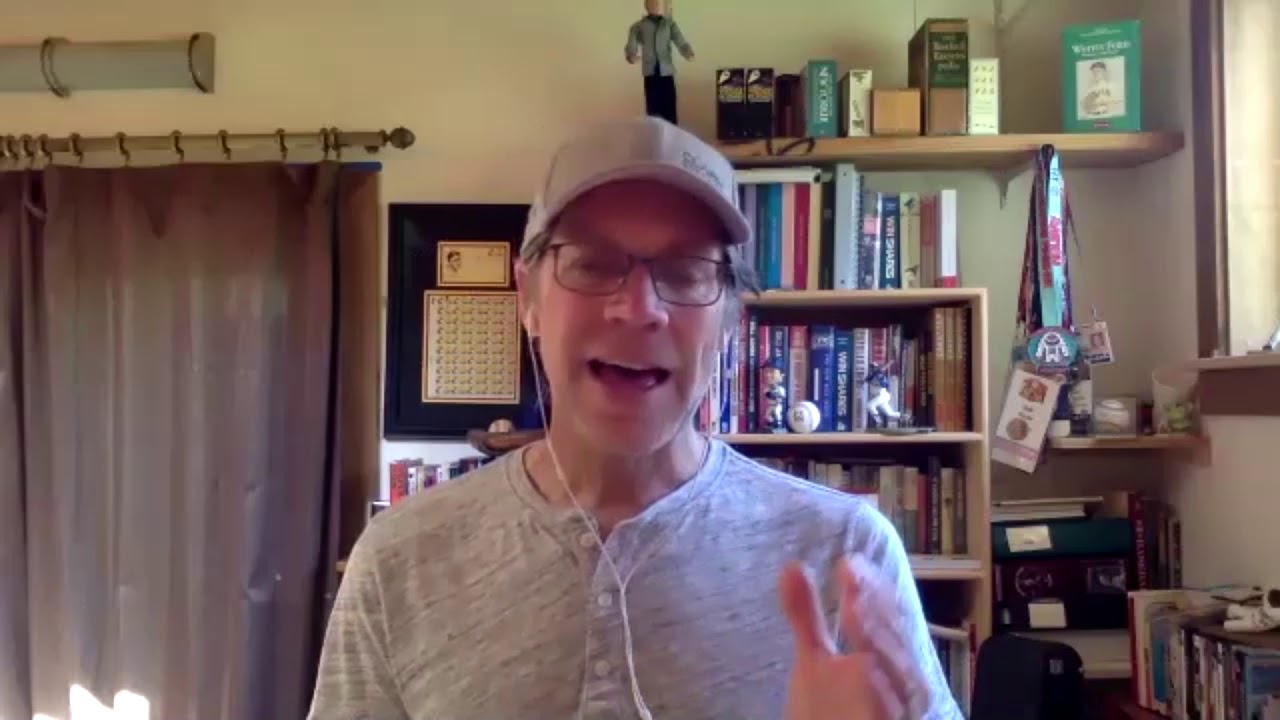 The AppleSox just celebrated its 20th year in the Wenatchee last summer. Several other teams in the West Coast League have a rich history of offering fans the national pastime for a few months each year. Neyer says the league will survive this pandemic but the search of a new “normal” is still a blurry picture… 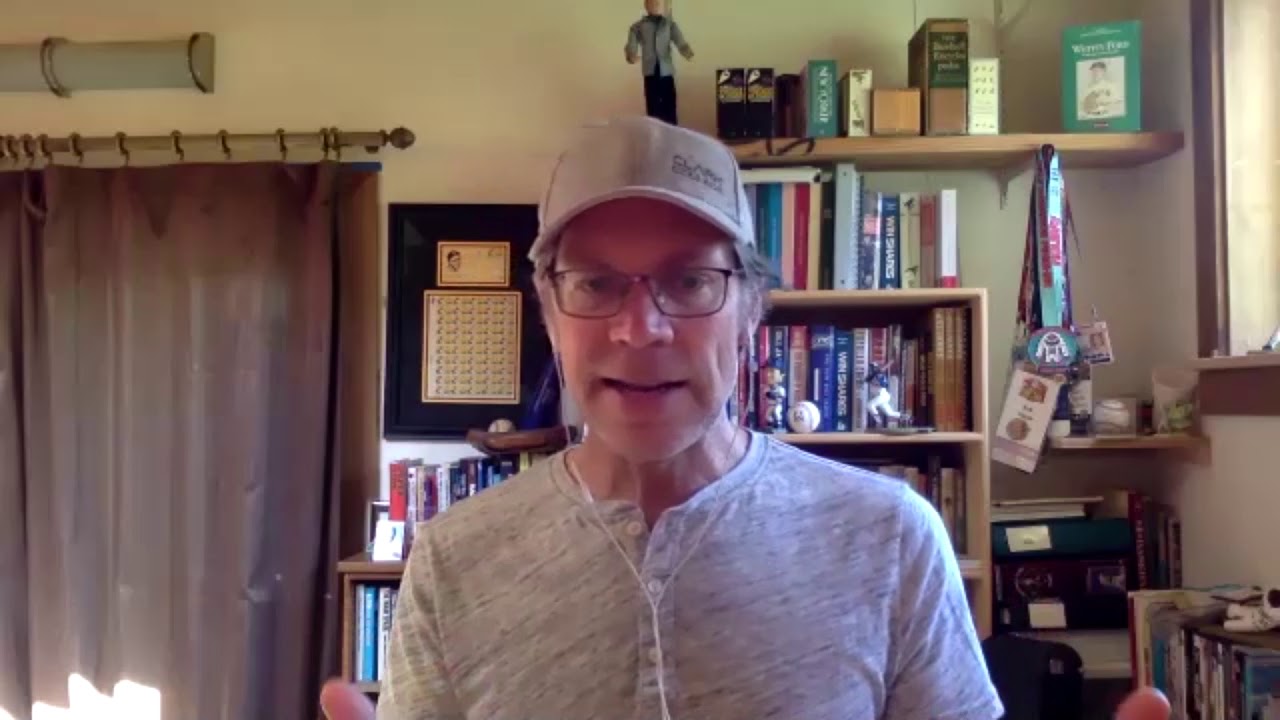 You can watch the entire interview between Eric Granstrom and Rob Neyer on Wake Up Wenatchee Valley.

MLB officials are slated to make a presentation to the union today. An agreement with the players’ association is needed, and talks are expected to be difficult.

Each team would play about 82 regular-season games against opponents in its own division plus interleague matchups limited to their region (AL West vs. NL West).

Postseason play would be expanded from 10 clubs to 14 by doubling wild cards in each league to four. The All Star game that was slated for Dodger Stadium July 14th would be cancelled.

The sticking point could be over salaries. Teams will propose that players receive the percentage of their 2020 salaries based on a 50-50 split of revenues.

The proposal would have teams begin training camps in mid-June with the shortened-season starting up the weekend around Independence Day.

Games would be played without fans to start, but the hope is to open up the turnstiles as the season continues.

NBA players’ union polling members to play or not to play this season?

In addition to a proposal for the return of Major League Baseball, the National Basketball Association is asking its players if they want to play this year?

The NBA players’ association sent out a text message to its 450-players a simple question: Do you want to return to play this season? Yes or No.

NBA Commissioner Adam Silver told league representatives in a conference call Friday that no decision needed to be made this month, and that a one- or two-site setup for teams was among the possible scenarios possibly in Orlando or Las Vegas.

The WIAA executive board approved a resolution last week to follow the method already utilized in football and use a seeding committee in five other sports.

Beginning next year, the RPI will track teams throughout the season and rank them in volleyball, soccer, basketball, baseball and softball. Committees would meet following district tournaments to seed teams for regional and state tournaments.

RPI has been used in Washington for basketball since 2017 and football for the past two seasons. It will be something new to soccer, volleyball, baseball and softball. The ultimate decision on seedings will be up to a committee made up of volunteers.

Volleyball between Chelan and Wenatchee featured tonight on TV

We’re going back to September of 2016 for this one. Eric Granstrom wasn’t officially working for NCWLIFE Channel yet, but sat in for our first-ever broadcast of high school volleyball with LeAnn Branam. The duo called Wenatchee and Chelan in an early-season, non-league match at Wenatchee High School. Be sure to tune in tonight at 7 for all the action.

And here you see the rest of our schedule with playoff hockey from 2018 Thursday; Cashmere and Cascade girls soccer Friday; prep baseball early Saturday between Wenatchee and Moses Lake followed by the AppleSox and Portland Pickles Saturday evening.