37 cars and drivers have signed up to race this weekend at Wenatchee Valley’s Super Oval. Most will take to the track tonight for the third practice session of the season on Fancher Heights. Then they’ll begin hot laps at the Oval tomorrow afternoon at 4 o’clock.

Last year’s Dick’s Heating and Air Conditioning Thunder Car champion Terry Osborn will look to take the checkered flag tomorrow night. 2019 runner-up Cameron Doyle will have something to say about that.

It’s a family affair in the Plumb Perfect Roadrunners as Moses Lake sisters Emily and Jamy Macken will battle alongside cousin Breanna Macken.
And you’ll have some fun watching the Bandolero class made up of 8-to-14 year old’s that include racers from Yakima, Spokane, Ephrata, Puyallup and Charlo, Montana.

Our coverage on the NCWLIFE Channel will begin at 6 o’clock during qualifying. Racing gets underway at 6:30. The night will include heat races in each class of cars and main events in all four categories. It will be a 25-lap main for the Roadrunners; 35-laps for the Thunder Cars; 20-laps for the Bandoleros; and a 75-lap finale for the Pro Late Models.

Following the release of restart guidelines for athletics and activities for schools across the state by the WIAA this week, local conference leaders met to discuss a plan of attack. Eastmont athletic director Russ Waterman says the Big-9 AD’s met Thursday morning. He said while there’s a push to find normalcy for student-athletes, schools will be hamstrung by there their county is on the Phased Safe Start plan… 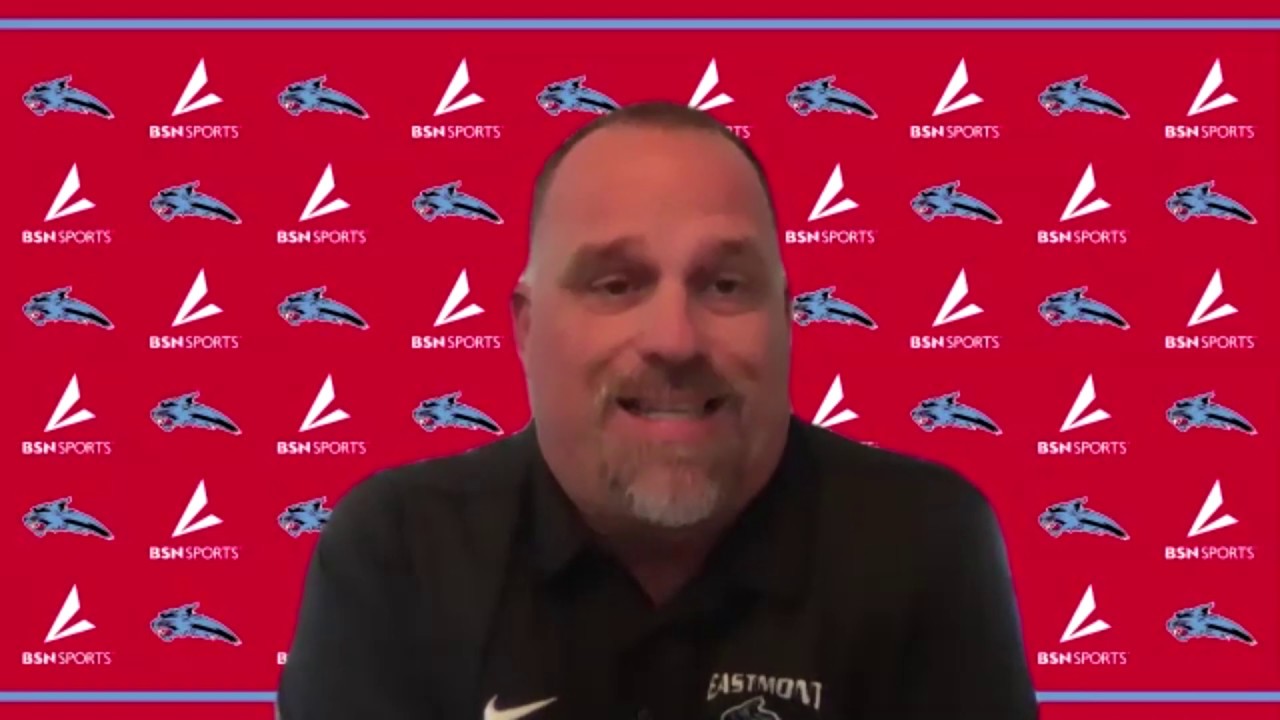 NCWLIFE Channel is working with local districts on a broadcast schedule for the fall. Right now, everything is in limbo until we see the direction of the pandemic. We’ll have more with Waterman tonight on the NCWLIFE Evening News.

The new Seattle NHL hockey team doesn’t have a name yet, but the arena in which they’ll play does…

Amazon bought the naming rights to what was the Key Arena and announced Thursday it will be called the Climate Pledge Arena.

The facility will be powered 100-percent by renewable electricity and seek to achieve a zero-carbon footprint. Amazon founder and CEO Jeff Bezos broke the news Thursday on Instagram.

NHL Seattle CEO Tod Leiweke said in an interview Thursday that the arena aims to produce zero waste, will source food locally and reduce all plastics by 2024.

Climate Pledge Arena is expected to be open by late next summer.

Eastern Washington University had already considered budget cuts across the board due to declining enrollment. Then the coronavirus hit, and those cuts will slash deeper…

Eagle athletics were already facing a 5.9-million dollar deficit when things were shut down in March. Now the department is being asked to take an additional 20-percent cut, an estimated 2.1-million dollars.

Athletic Director Lynn Hickey said Thursday that each of Eastern’s athletic programs will lose 30-percent of their operating budgets. Administrators and coaches have been asked to take reductions in salary and roughly 12 vacant positions won’t be filled.

Hickey says they’re also having to be creative in an approach to travel, such as commercial rather than charter flights as well as busing instead of flying. Hickey was quoted in the Spokesman Review article as saying, “instead of eating a team meal at the hotel, you go to Golden Corral.”