If you haven’t seen Hailey Van Lith play with her collegiate team yet, you have a chance tonight on national television…

Hailey and the Cardinals host No. 23 Syracuse tonight at 6 on ESPN-2. Van Lith is averaging 12.8-points a game and 6.3 rebounds. She’s atop the entire freshman class in the ACC with her performance so far this year.

Coming up tomorrow, Washington State travels to face No. 13 Oregon at 5 o’clock on the Pac-12 Network while Washington plays at Oregon State at 7.
No. 20 Gonzaga will host BYU Saturday afternoon at 2 o’clock in the McCarthy Athletic Center.

Marcus Tsohonis scored a career-high 27-points off the bench while Erik Stevenson chipped in 17. Coach Mike Hopkins says it’s nice to finally get over the hump and into the win column… 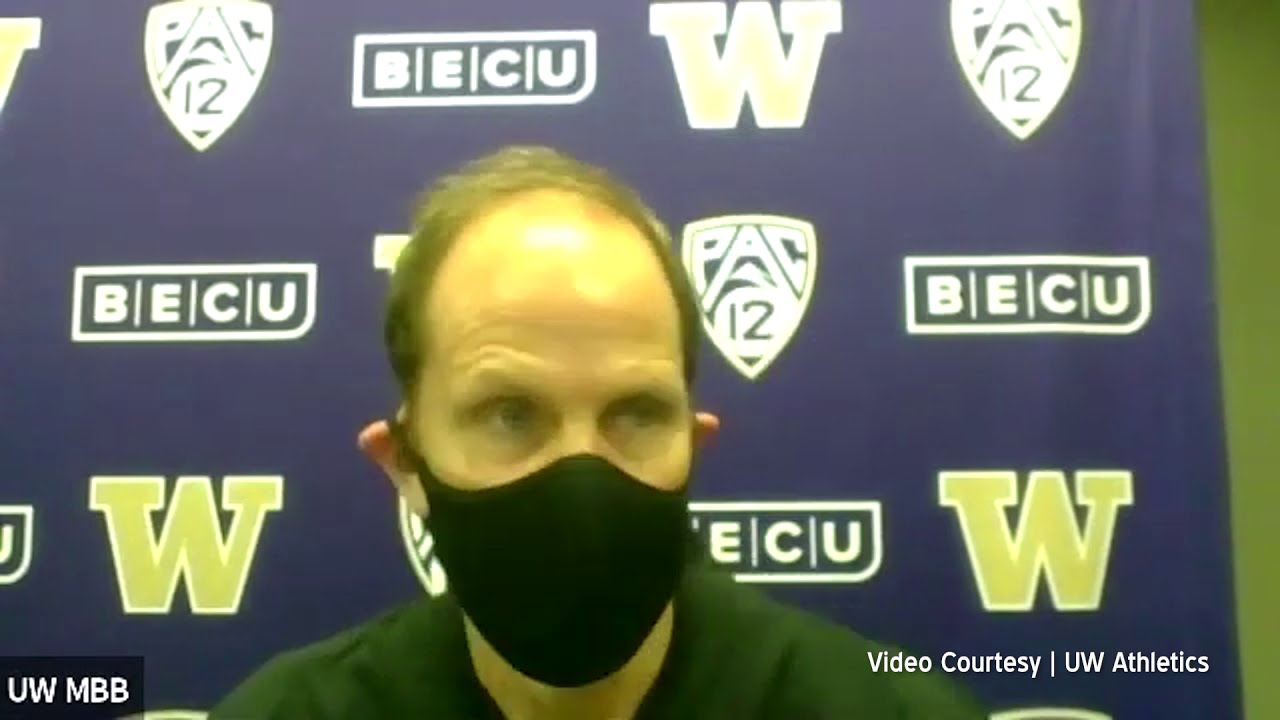 Washington improved to 1-and-7 in Pac-12 play with the win.

Coming up tonight, Washington State hosts Utah at Friel Court at Beasley Coliseum at 7 o’clock. The game can be seen on the Pac-12 Network.

The Saturday schedule has Colorado visiting the Cougars at 5 o’clock on ESPN-2. No. 1 Gonzaga hosts Pacific at 7 o’clock in the McCarthy Athletic Center with the game televised on ROOT Sports.

The Huskies wrap up the weekend Sunday at home against Utah. Tip time is 1 o’clock on ESPN-U.

Wild and Centennials face off tonight 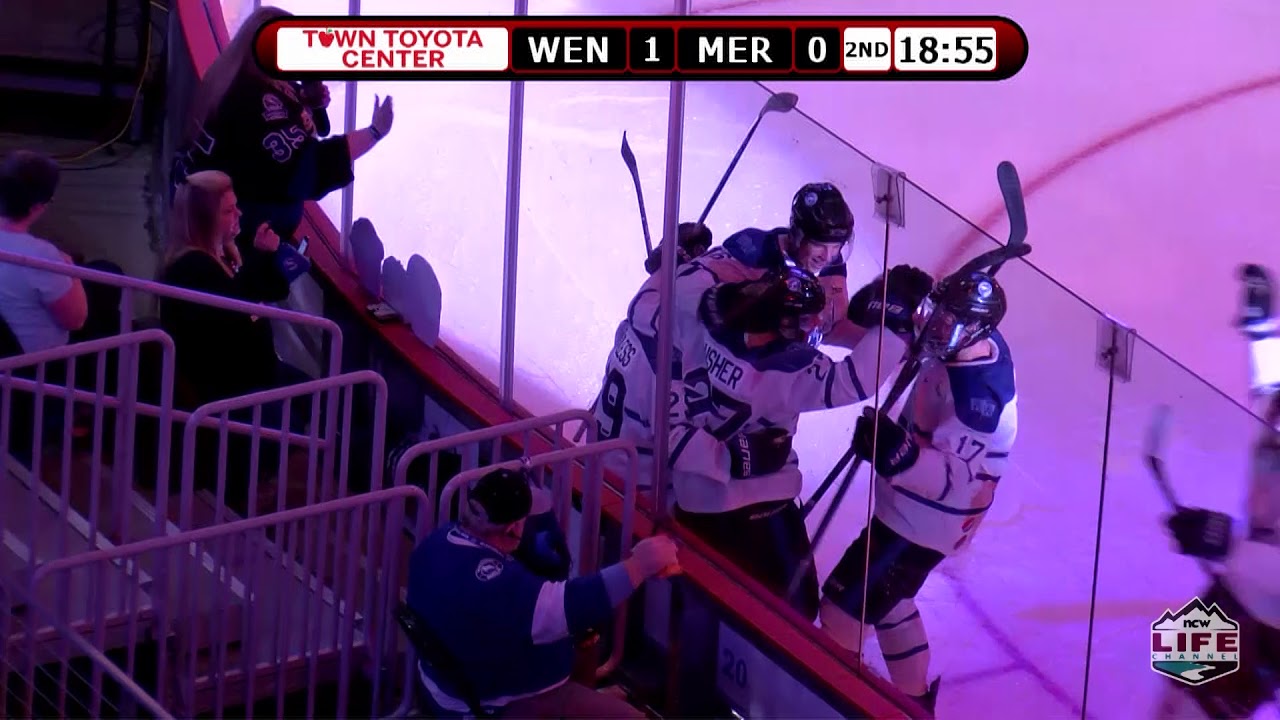 Be sure to tune in tonight to see if the Wild were able to break the 2-2 tie and come away with the victory. The pucks drops at 7 o’clock here on the NCWLIFE Channel.

And again, here’s a peak at the rest of our sports schedule here on NCWLIFE. Wrestling is tomorrow night at 7 between Wenatchee and Moses Lake. Eastmont hosts Sunnyside in basketball Saturday with the girls at 2 and boys at 7. The on Sunday, the Wenatchee Wild take on Merritt at 2 and Penticton at 7.

The Seahawks have announced their team honors, recognizing the outstanding play of 10 individuals…

Best newcomer should be no surprise, strong safety Jamal Adams. Carlos Dunlap was voted best in-season acquisition. Wide receiver D.K. Metcalf was selected the breakout player of the year while D.J. Reed was the unsung hero. Defensive end L.J. Collier was honored as most-improved player on the team.