The University of Washington’s game against Cal Saturday has been cancelled due to COVID. According to the California athletic department, the game will be declared a no contest due to the Golden Bears’ inability to field a competitive roster following the results of one positive COVID-19 test and subsequent contact tracing.

Earlier this week, a member of the Cal football program tested positive for COVID-19. The program followed up with contact tracing, quarantining, symptom monitoring and treatment. As a result, several other players are in quarantine.

Four-year cycle brings Seahawks and Bills back together

Similar to a presidential election or the Olympics, the Seattle Seahawks and Buffalo Bills play one another every four years.

The last time the two teams met was in 2016 with Seattle coming out on top 31-25. In fact, Pete Carroll is 2-and-oh against Buffalo in his tenure with the Seahawks. But he’ll be first to admit that this year’s 6-and-2 Bills are a much different team… 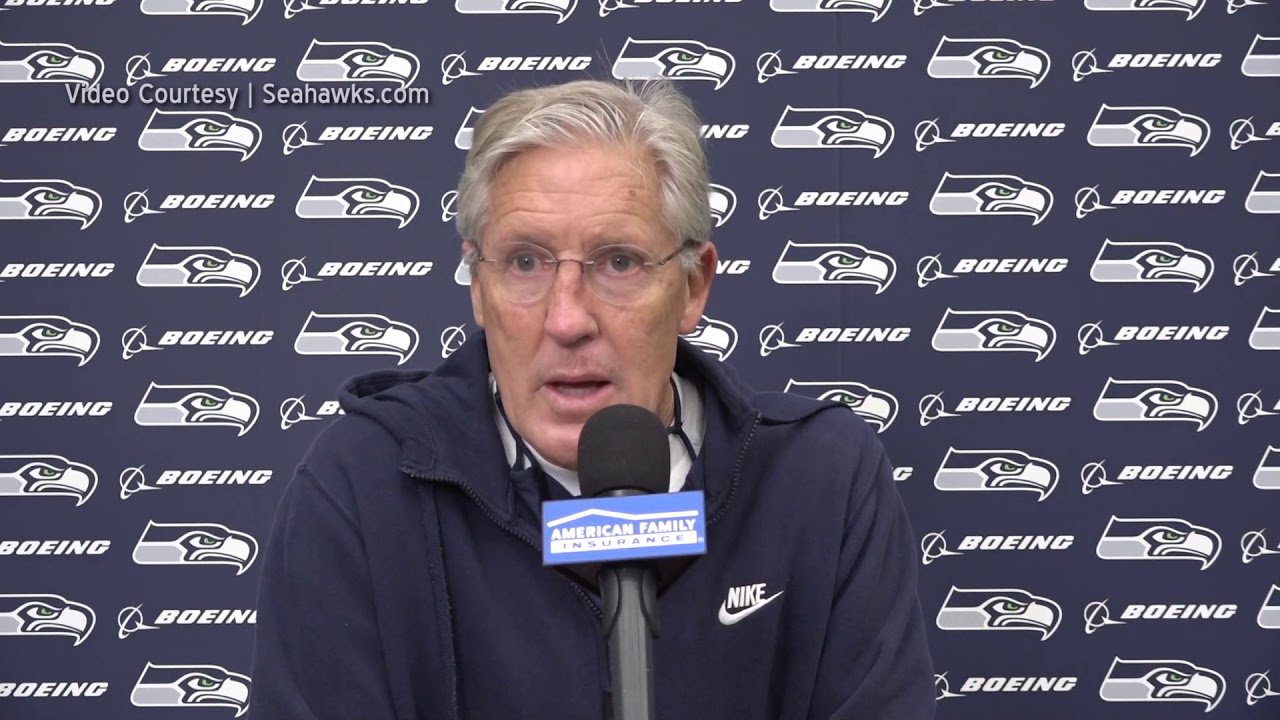 Buffalo is atop the NFL in converting on third down at over 51-percent. Carroll says he believe that all starts with quarterback Josh Allen… 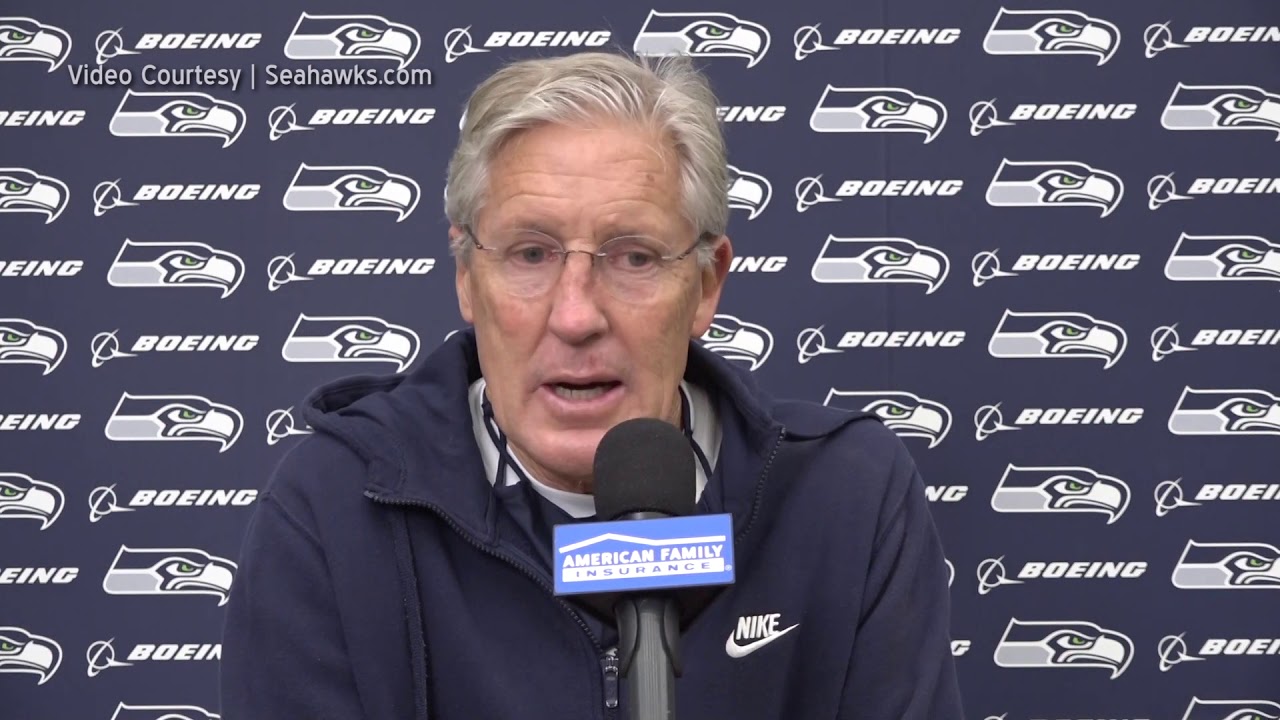 Seattle finally showed it could rush the passer last week in its 37-27 win over San Francisco, converting three quarterback sacks. They’ll get some extra help with that this week as Carlos Dunlap will see his first action since being acquired in a trade from Cincinnati… 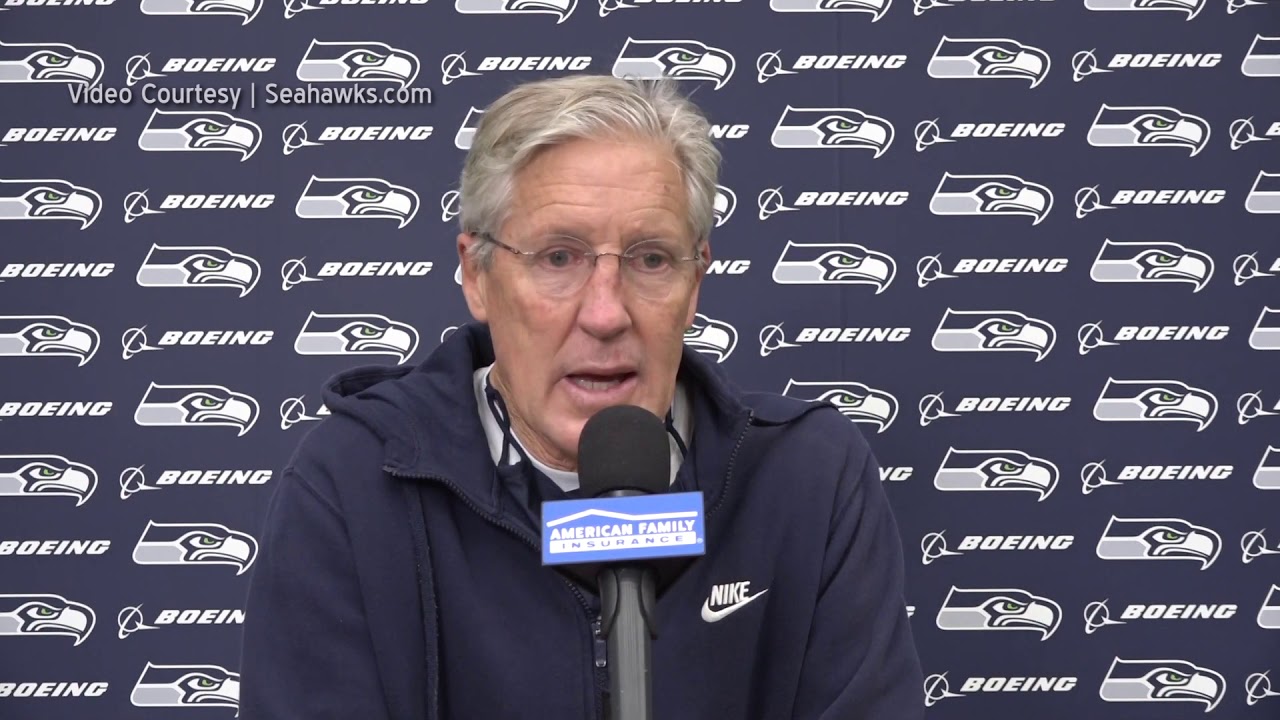 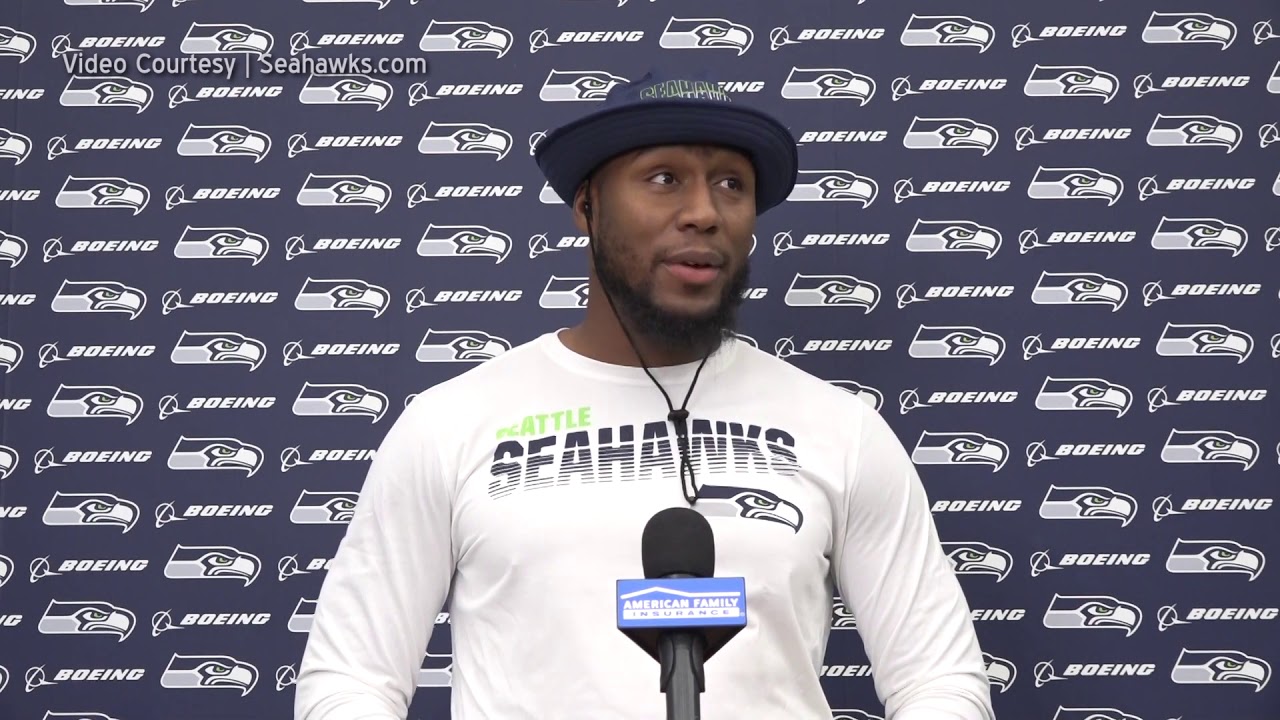 Dunlap brings his 85-and-a-half career sacks with him to the table to try to help bring pressure on Josh Allen. 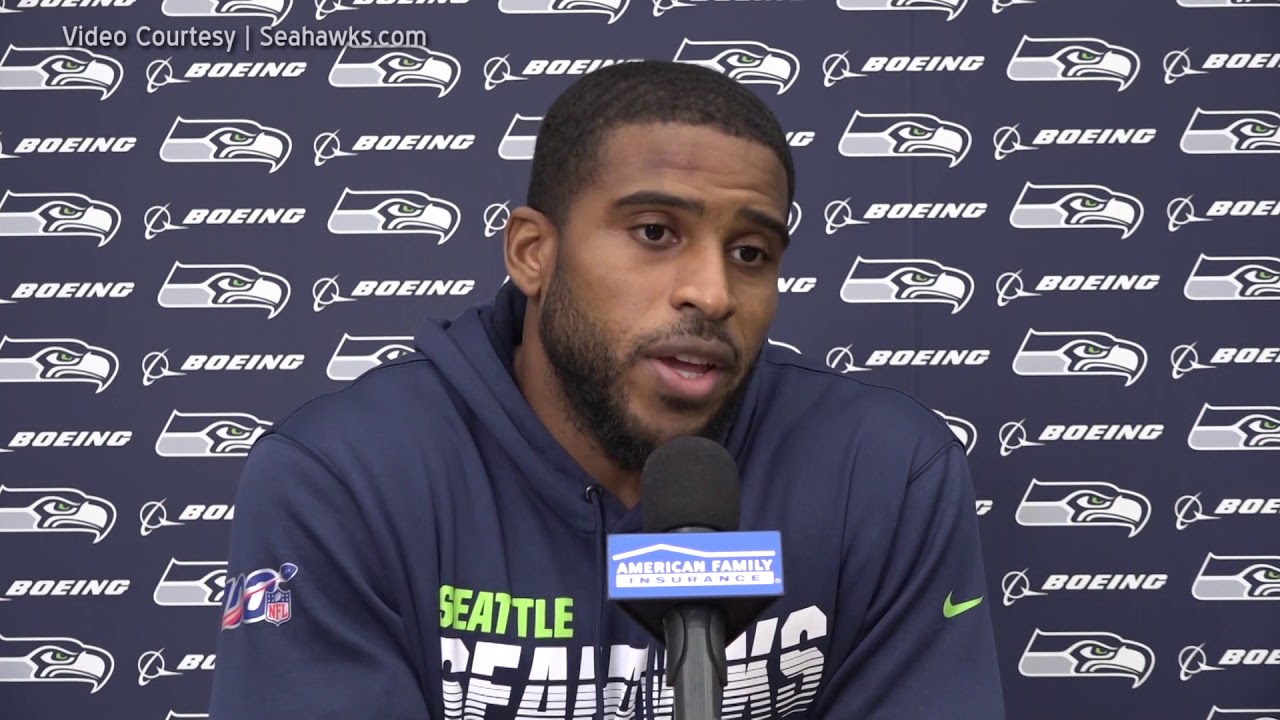 Wagner was selected the NFC Defensive Player of the Week for his game against the 49ers in which he had two sacks. According to reporters, Seattle blitzed more in that game than they had since 2010. Bobby says he’d be up for more of that… 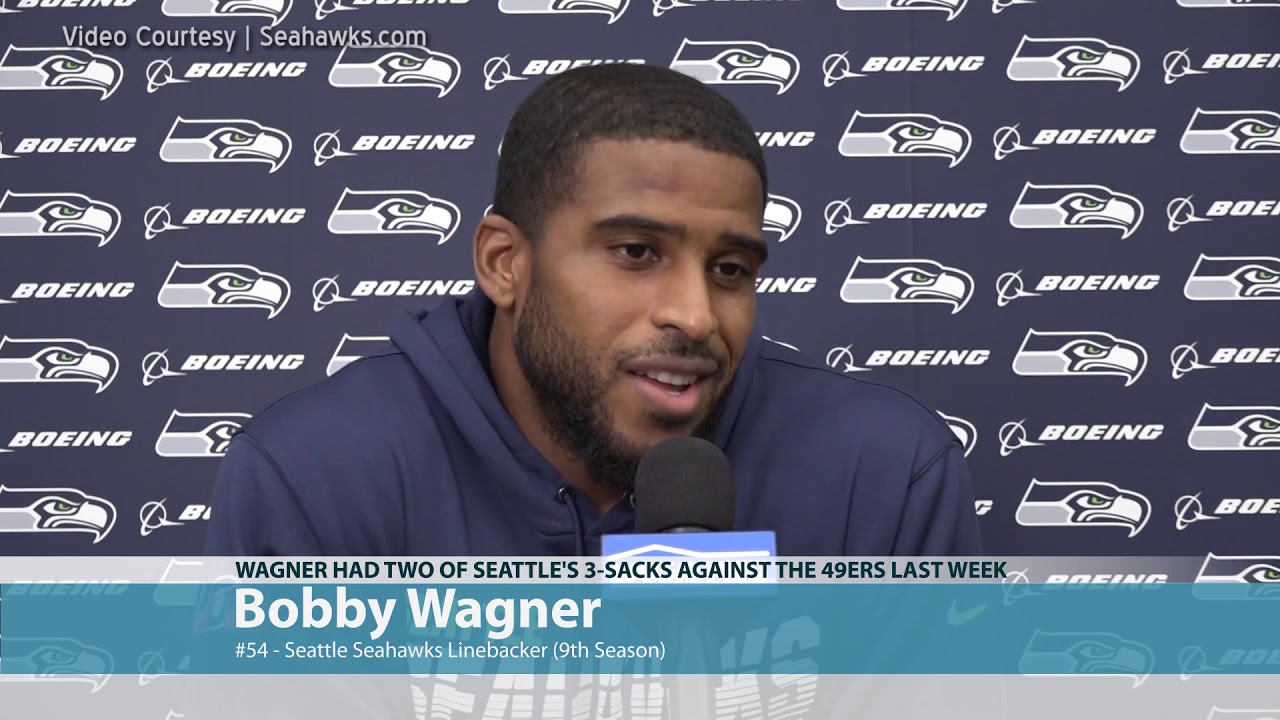 Seattle will head east to New York on Friday for a 10am kick Sunday in Orchard Park against the Bills. The game will be televised on FOX.

The battered running back corps continues to hamper Seattle’s offense. As a result, the Seahawks signed Alex Collins to the practice squad yesterday. Collins was a 5th round draft choice by Seattle in 2016. 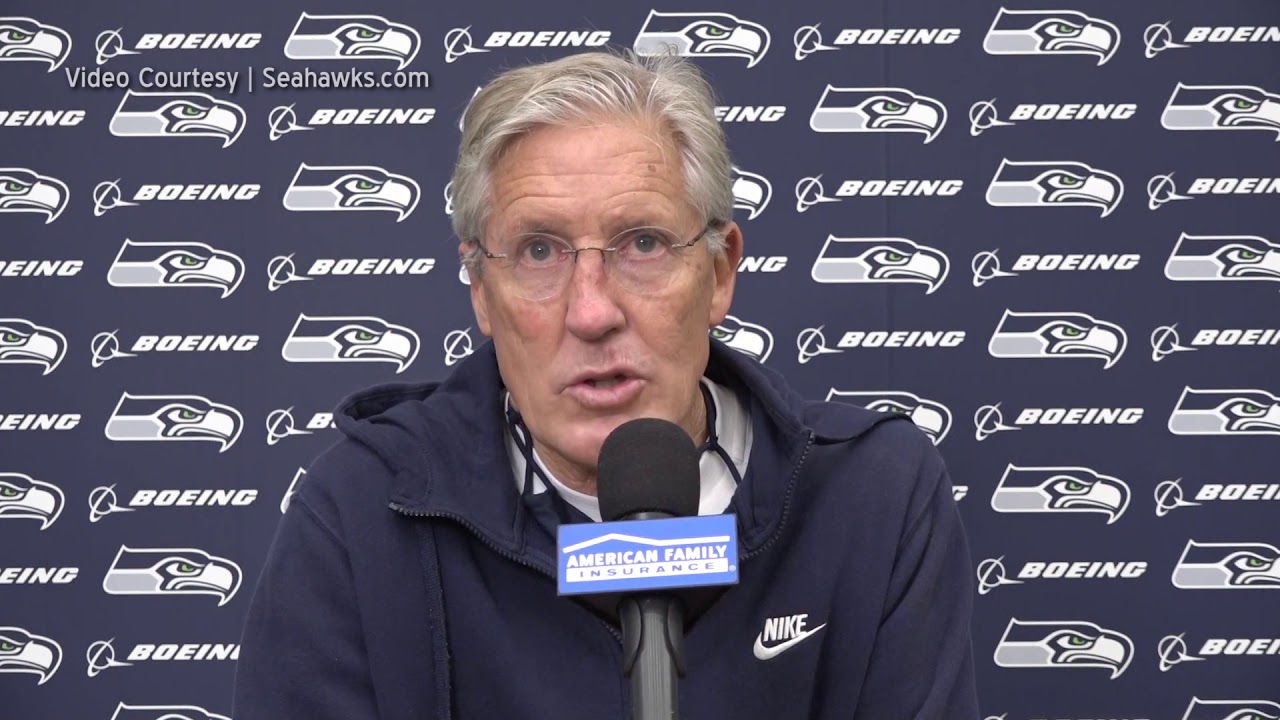 DeeJay Dallas carried the ball a career-high 18-times for 48-yards last Sunday against San Francisco, scoring one touchdown on the ground. He also caught 5-passes for 17-yards and a score.

A year ago this week, Wenatchee and Eastmont met for the 51st time in the annual Bridge of Sportsmanship game. The Wildcats got on the board first in a game that saw 7-lead changes… 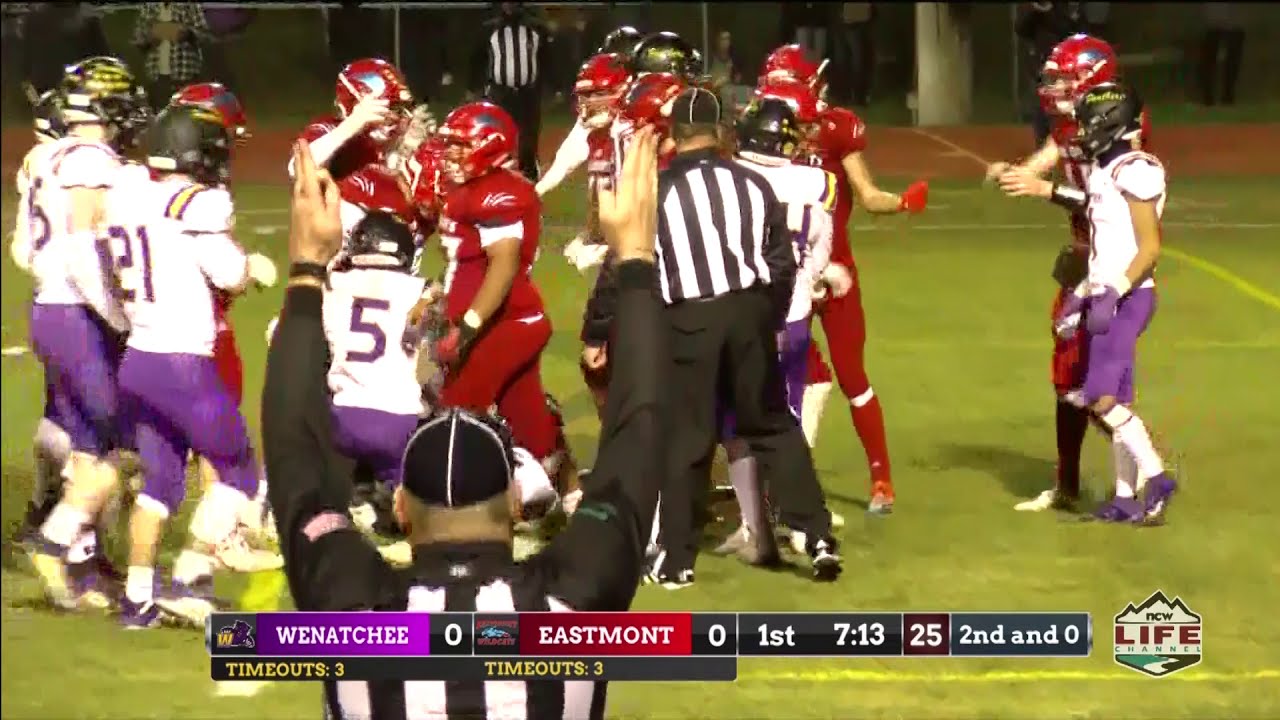 Be sure to tune in for the rebroadcast of last year’s Bridge of Sportsmanship Friday at 6:30 here on the NCWLIFE Channel.

In fact, here’s a rundown of what we have available for viewing this weekend…

It begins tonight with Hockey Night as the Wenatchee Wild host the Salmon Arm Silverbacks from last December 13th.

Then, as we mentioned, the Bridge of Sportsmanship tomorrow night at 6:30.

Saturday features girls bowling from last year as Wenatchee battles Eastmont at 1:30. Then we’re back at Wenatchee Valley’s Super Oval for Johnson Electric Night at 6.