Hailey Van Lith’s Louisville Cardinals lost for the first time this season last night, falling to NC State 74-60. The Wolfpack’s Elissa Cunane made her return to the court for the first time since early January after recovering from COVID-19. She led NC State with 16-points and 6-rebounds.

Dana Evans went off for a game-high 29-pionts for Louisville, but the rest of the offense was stagnant. Coach Jeff Walz says he just didn’t have the ladies ready to go… 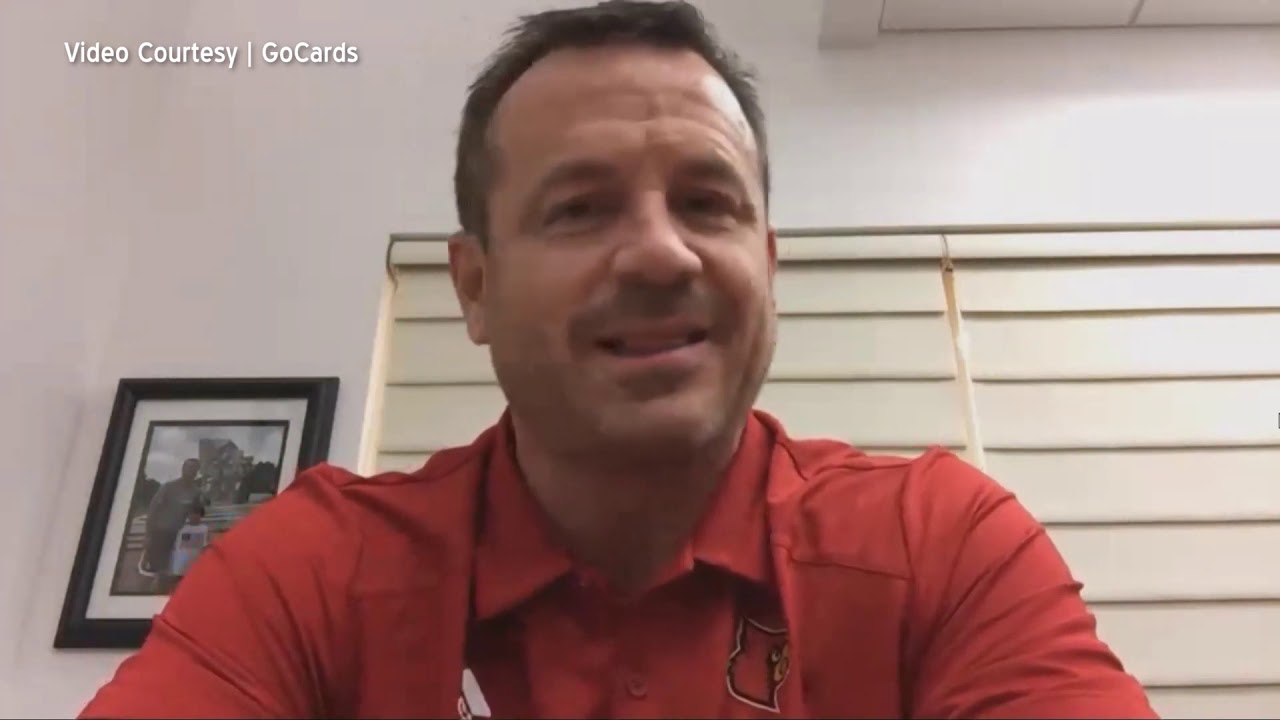 Hailey finished with 6-points and 4-rebounds. The rankings came out earlier in the day Monday, so Louisville will hold the #1 spot, at least on paper, until next week. The Cardinals play at Boston College Thursday at 5 o’clock.

Prior to Monday night’s game, Hailey’s name came up on a very reputable watch list…

Van Lith was part of the top 10 list announced by the Naismith Memorial Basketball Hall of Fame and the Women’s Basketball Coaches Association as the candidates for the 2021 Nancy Lieberman Award. The Lieberman Award recognizes the nation’s top point guard.

The 5-foot-7 Van Lith has started every game for the Cardinals this season. She is averaging 11.9 points and 5.6 rebounds a game and is hitting 37.5 percent from three-point range. She is third on the team with 35 assists and third with 19 steals.

Nominated along with Hailey is teammate Dana Evans, one of the nation’s leaders in scoring.

No. 19 Gonzaga will host BYU in a battle for first place in the West Coast Conference tonight.

The Cougars have managed to play just four games in January due to COVID postponements. Tip time tonight is at 6 o’clock.

The rest of our Washington women’s teams are off until Friday when No. 5 UCLA visits Washington State at Noon while Washington hosts USC at 7pm.

On Sunday, USC will head for the Palouse at Noon while Washington takes on the Bruins at 2 o’clock.

The Bulldogs were supposed to host Loyola Marymount Thursday at 6 o’clock in the McCarthey Athletic Center. The game has been postponed because of COVID protocols in the L-M program. So now Gonzaga has two holes in its schedule. The Zags game against Santa Clara slated for Saturday has also been postponed due to COVID in Santa Clara’s program. Bulldog coach Mark Few said he’d be willing to add a quality nonconference matchup should dates become available.

In addition, Thursday’s schedule has Washington traveling to Oregon State at 6 o’clock on the Pac-12 Network. Washington State plays at Oregon at 8 o’clock on FS1.

The Huskies and Ducks will have a national television audience Saturday when Oregon hosts Washington at 1 o’clock on CBS. Washington State plays at Oregon State Saturday at 3 o’clock.

Two Methow residents have been named to the U.S. Ski Team…

Novie McCabe is a 2020 graduate of Liberty Bell High School. The Winthrop-native was one of six skiers named to the women’s Junior World Championships team. She’s listed on the US Ski Team site as a member of the Cross Country “D” team.

Walker Hall is a Mazama native who also graduated from Liberty Bell in 2020. He’s been named as an alternate for the men’s Junior World Championship tea.

Both are expected to compete at the upcoming 2021 FIS Nordic Junior and U23 World Ski Championships in Finland.

MLB Spring training and regular season will go as scheduled

This means that pitchers and catchers will report in two weeks and the regular season will on-time with opening day set for April 1st.

On Friday, MLB proposed at 154-game schedule with players reporting to training came in late-March. According to ESPN’s Jeff Passage, union leaders balked at language in the proposal that would give commissioner Rob Manfred more expansive powers to cancel games in the event of a COVID-19 outbreak.

Wheeler pleads not guilty to beating his girlfriend

Wheeler is accused of choking his girlfriend twice until she became unconscious. Police reports say when they forced entry into the apartment they shared in Kent, they found the woman crying in pain, her face covered in blood and her left arm swollen and limp against her body. Scans revealed she suffered a fractured humerus and a dislocated elbow.

She appeared in court Monday with her left arm in a sling. A criminal advocate supervisor with the King County prosecutor’s office read a statement on her behalf in which she said she does not feel safe as long as Wheeler is out of custody. The judge kept the bail at 400-thousand dollars and Wheeler is to remain in Washington on electronic home detention. Trial is scheduled for April 6th.