Cashmere senior Hailey Van Lith went into Saturday’s District Championship game against Omak needing 42-points to break the state record in girls basketball for points in a career. It was apparent early on that she wanted to get it over with Saturday night. Eric Granstrom had the call here on the NCWLIFE Channel… 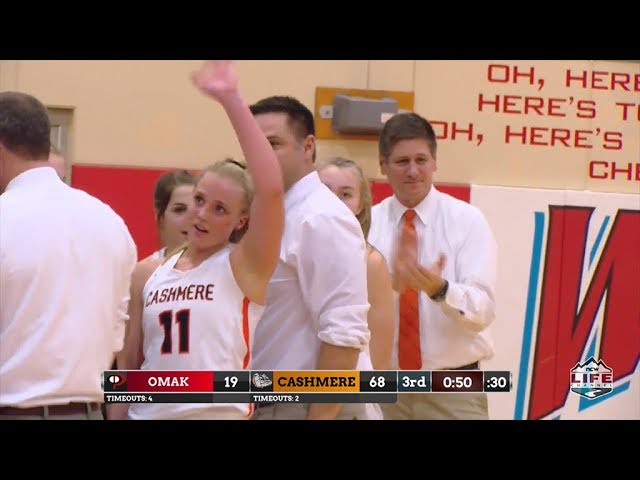 Hailey Van Lith now has 2,886-points in her career and likely has four more games to add to that accomplishment. Congratulations Hailey, from all of us here at the NCWLIFE Channel.

There were some other games over the weekend…

Moses Lake finished the regular season with a 76-20 win over Wenatchee. On Saturday in the Central Washington 2-B District Tournament, Brewster beat Liberty Bell 60-53 and Waterville-Mansfield topped Lake Roosevelt 57-36.

In the other game at Eastmont High School Saturday, Okanogan ended Chelan’s season 38-29.

Davis plays at Eisenhower at 5:30 and Wenatchee plays at West Valley at 7. The District Championship is Friday with Moses Lake hosting Sunnyside at 6. The winners of tomorrow’s games will play at the highest remaining seed Friday at 6 o’clock. The winner of that game will face the loser of Sunnyside and Moses Lake Saturday at 6 for a last chance to Regionals.

It features a loser-out game between Okanogan and Omak. The winner advances to regionals along with the Cashmere girls with the next round of games coming up February 28th or 29th.

Selah plays Toppenish while Grandview takes on Prosser tomorrow at 7. The winners will face off Wednesday at 7. East Valley and Ellensburg will play the District Championship Saturday at 7:30.

Shockers and Bears to meet for District Title

Liberty Bell and Oroville will play for 3rd and 4th at 3:30. Waterville-Mansfield and Brewster will play for the District Championship at 6:30.

As far as the District 6 1-B Tournament, it moves to Eastmont Junior High on Thursday for the girls…

The District 6 1-A Championship would be settled between Cashmere and Okanogan but it really would be determined by Sam Phillips.

Eric Granstrom had the call on the NCWLIFE Channel… 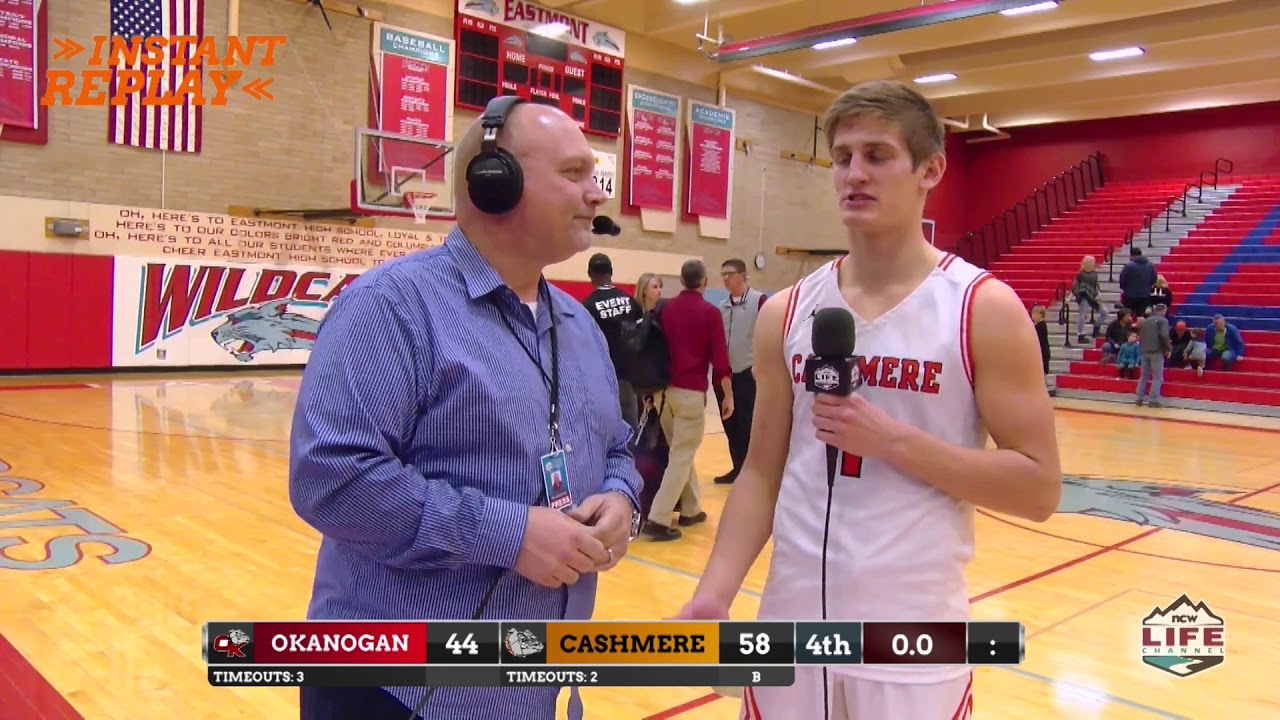 Back to Friday in the District 6 2-B Tournament, Brewster handled Liberty Bell 85-37 while Lake Roosevelt beat Oroville 69-52.

Coming up on the Big-9 boys schedule this week…

Wenatchee will host Moses Lake tomorrow night at 6 o’clock in a District Play-In game. We’ll have it on the NCWLIFE Channel with Grant Olson on the play-by-play. It will be LIVE on our Facebook stream and then on TV beginning at 6:30. In the other Big-9 Play-In game, Davis hosts Sunnyside at 6 o’clock.

Omak faces Okanogan at 7:30 in a loser-out game. The winner of Omak and Okanogan as well as Cashmere await the results of Wednesday’s Northeast A District Tournament.

The Omak/Okanogan winner will travel to the loser of Deer Park and Freeman Saturday at 5 o’clock. The Newport/Medical Lake winner will play at Cashmere Saturday at 6:30.

For the boys District 5/6 2-A Tournament…

Tomorrow’s games in the Sun Dome has Ephrata facing Prosser and 5 while East Valley takes on Ellensburg. The winners of those two games will play one-another Wednesday at 5. Salah plays Toppenish for the District Championship Saturday at 5 o’clock.

Bears will face Raiders for 2-B Title

Liberty Bell plays at Oroville for 3rd and 4th tomorrow at 5. Brewster plays at Lake Roosevelt for the District Championship tomorrow at 8pm.

Entiat to face Pateros in semifinal

Entiat plays Pateros in a semifinal at 3:30. The other semifinal pits Moses Lake Christian and Riverside Christian at 6:30. The winner of those games will play at 1 o’clock Saturday in the District Championship.

At the Region Two 4-A Tournament at Skyline, Sunnyside took the team title while Moses Lake was 2nd and Wenatchee 4th. Between Moses Lake, Wenatchee and Eastmont, three regional titles were won and 19 wrestlers will be advancing to Mat Classic XXXII in Tacoma this weekend.

The Chief’s Maximus Zamora won the regional title at 145-pounds while teammate Cruz Vasquez topped the podium at 160. Eastmont’s Max Prazer won the championship at 195-pounds.

Chelan’s Angel Mendoza is a regional champion at 195-pounds while Cascade’s Hunter Reinhart took the title at 285-pounds. Cashmere has three wrestlers headed to Mat Classic while Chelan has three and Cascade one.

Wild improve from 5th to 3rd with three-game weekend sweep

The Wenatchee Wild entered the weekend in 5th place in the BCHL’s Interior Division. They exit the weekend in 3rd after sweeping all three games and extending their winning streak to seven…

Wenatchee beat Vernon 5-2 Friday on Valentine’s night at the Town Toyota Center. Arch Ecker had the call on the Wenatchee Wild Hockey Network… 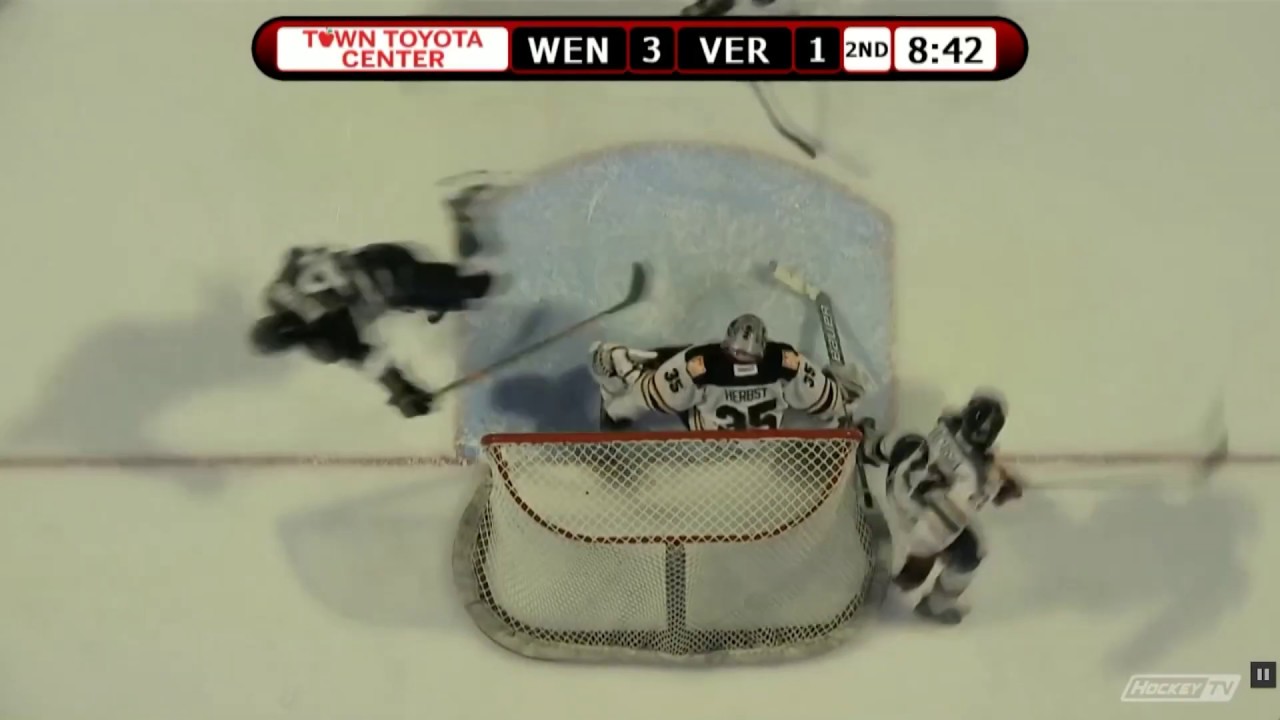 Wenatchee then entertained Chilliwack on Fan Appreciate Night Saturday. And, with a packed house, the Wild came out on top 4-to-2. Again, Arch Ecker on the call… 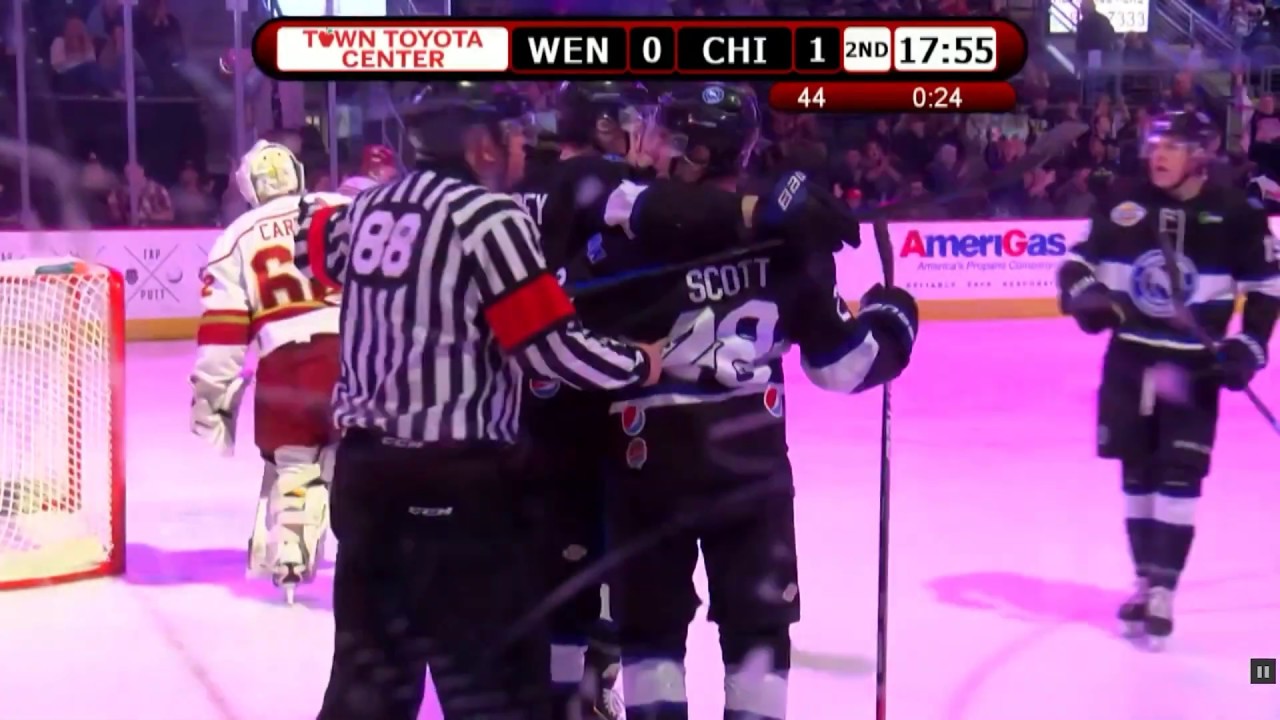 But the Wild had no time to really celebrate as they had to board the bus and head for Salmon Arm Sunday. Yet again, Wenatchee was up for the challenge, scoring four first-period goals en route to a 4-1 victory. Arch Ecker on the call and the video courtesy of Hockey TV… 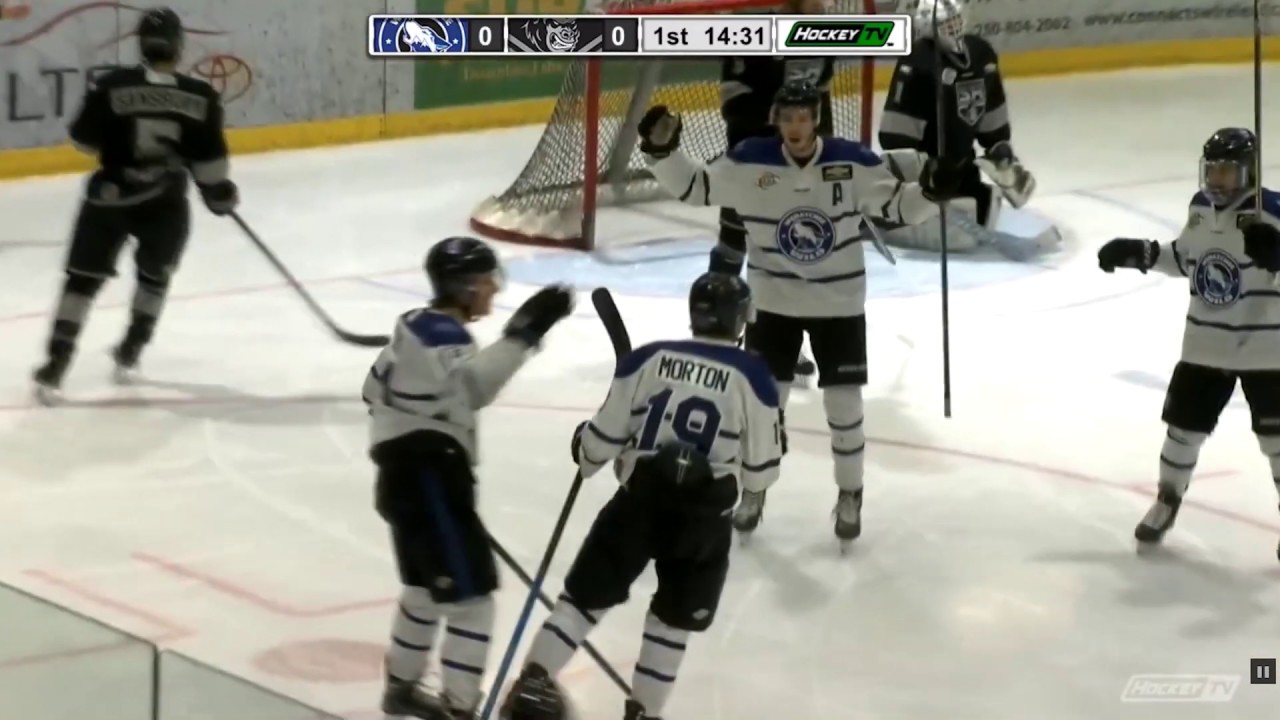 Wenatchee wraps up the regular season at Penticton this Friday and Saturday.