Despite the clamp downs from COVID and just being a freshman, Hailey Van Lith is already turning heads in the college ranks.

The Naismith Memorial Basketball Hall of Fame and the Women’s Basketball Coaches Association announced that University of Louisville freshman Hailey Van Lith is one of 20 watch list candidates for the 2021 Nancy Lieberman Award.

Now in its 22nd year, the award recognizes the top point guard in women’s NCAA Division I college basketball. Van Lith’s Cardinals are expecting to start the season November 25th at Middle Tennessee.

Gonzaga men ranked No. 1 in pre-season poll for first time

The men’s college basketball season hasn’t started yet, but Gonzaga received its first-ever pre-season No. 1 ranking…

Gonzaga coach Mark Few says “It’s a great honor to be selected No. 1. We understand that it is more a reflection of what our program has accomplished over the years and hope to play up to that standard as we start our season.”

According to the article in Monday’s Spokesman Review, G-U opens the season November 26th against No. 65 Kansas and November 27th versus Auburn at the Fort Myers Tip-Off in Florida.
According to Monday’s article in the Spokesman Review, The Zags will hold Numerica Kraziness in the Kennel at 8pm Thursday at the McCarthey Athletic Center. Fans won’t be allowed to attend, but the event will be televised on KHQ and ROOT Sports.

It was a short season for the Seattle Mariners and the rest of baseball due to COVID, but Kyle Lewis made the most of it…

And for his efforts, the centerfielder was named the American League Rookie of the Year for 2020 Monday. Lewis became the 12th player to be a unanimous selection since they began handing out the award in 1947. 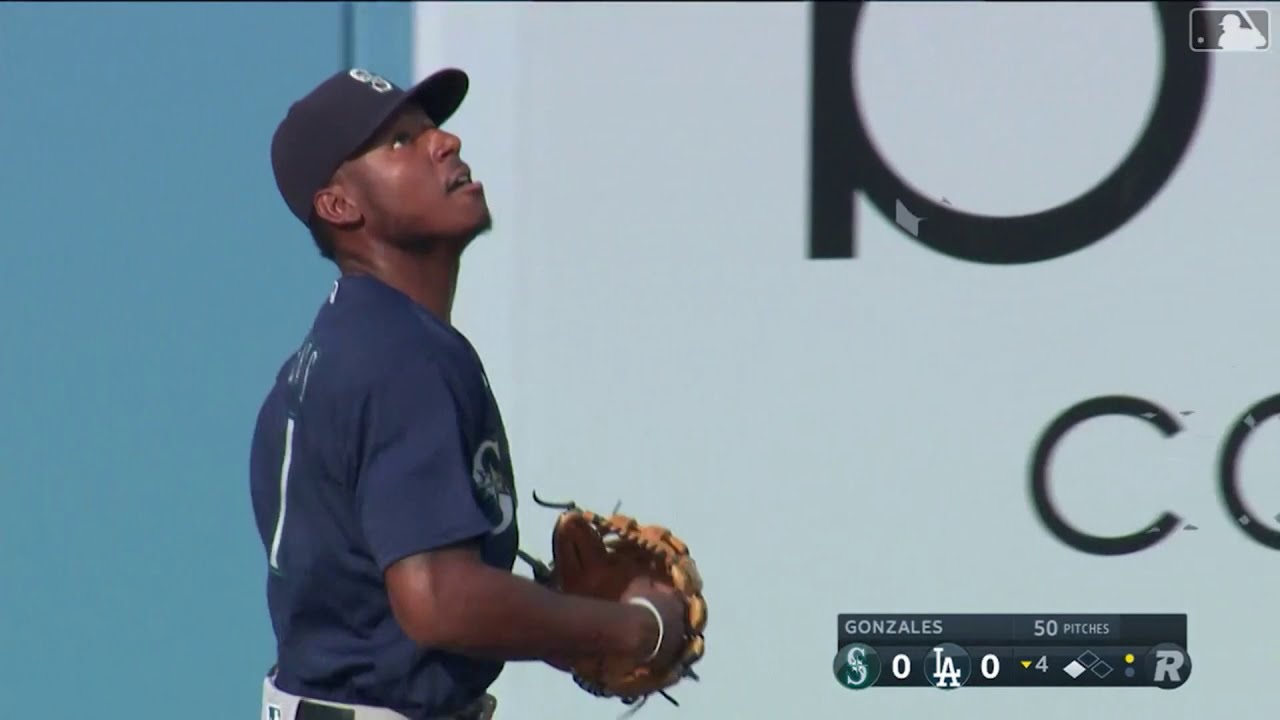 Kyle also became the first Mariner to be named Rookie of the Year since Ichiro received that honor in 2001. Lewis tied for first in the Majors in home runs with 11. He was second in RBI’s with 28. He led the entire league in runs with 37; walks with 34; and total bases with 90.

The Rookie of the Year award for Lewis adds to the Mariner’s post-season honors. Just last week, Evan White and J.P. Crawford were awarded Gold Gloves for their defensive prowess. The future certainly looks bright for Seattle.

The Seahawks are back in Renton following a disastrous cross-country trip to Buffalo Sunday. Many more questions arose about the defense’s inability to stop the Bills, especially through the air. And, unlike in Seattle’s 6-wins on the season, the offense couldn’t overcome the defense’s weakness. 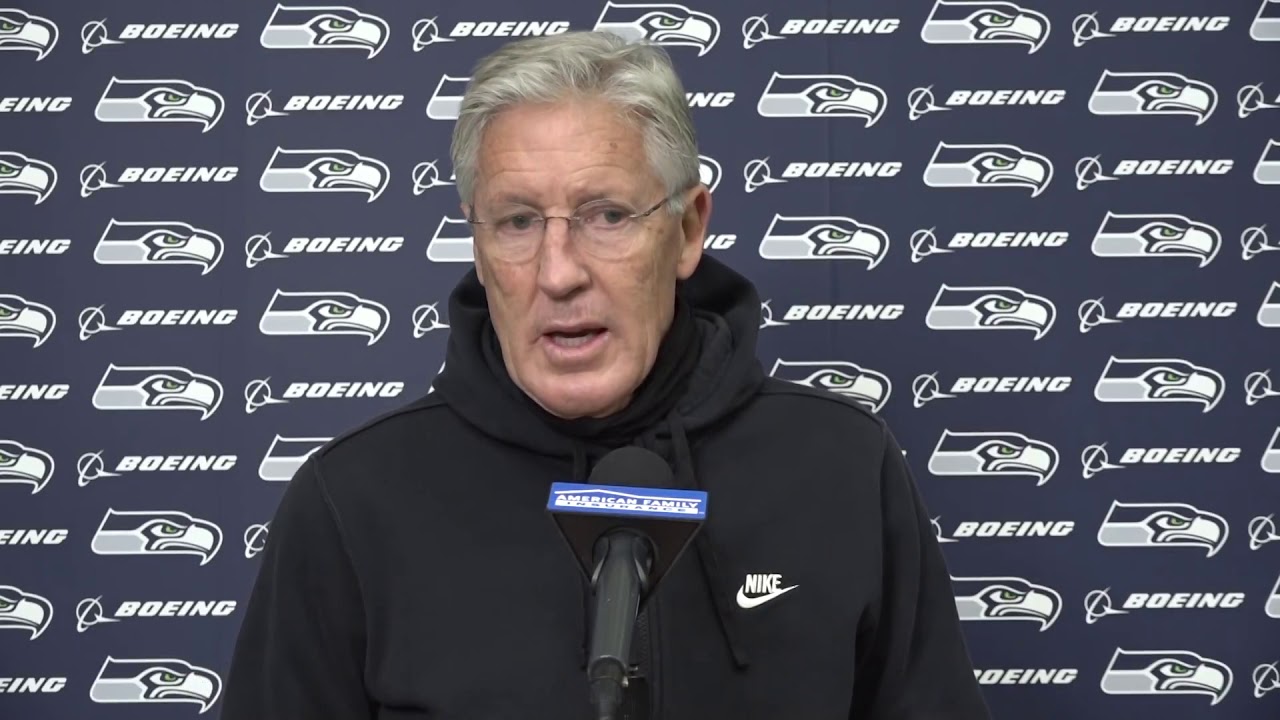 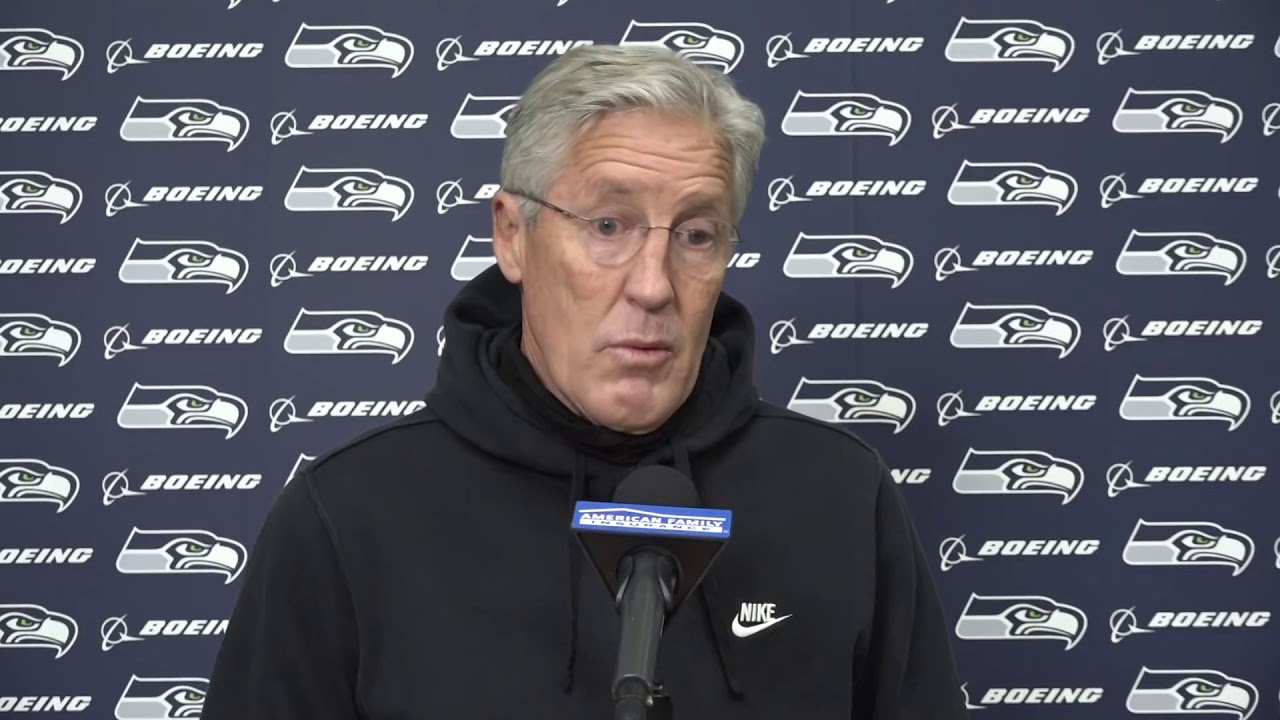 Seattle uncharacteristically committed four turnovers Sunday on two interceptions and two fumbles, both by Russell Wilson. Carroll was asked if Russell is pressing… 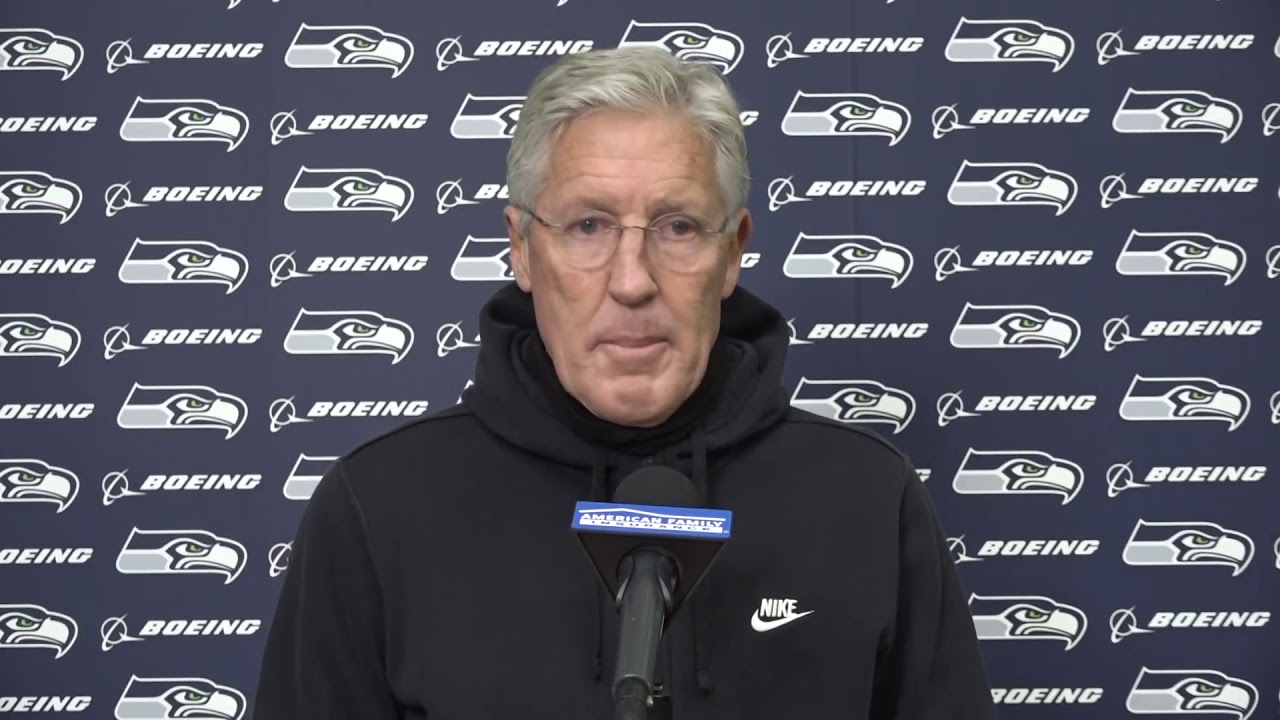 Carroll and his coaching staff will continue figuring out how to make the defense better as they travel Sunday to Los Angeles to take on Jarred Goff and the Rams.