The University of Washington softball team was 23-and-2 and ranked second in the nation when COVID-19 cancelled their season this spring. Four seniors were facing a future full of uncertainty as to whether they’d played their last game.

The NCAA voted in March that Division One schools could allow for an extra year of eligibility for all spring-sport athletes. But it would be up to the colleges to determine how to pay for it.

The University of Washington and Washington State University have agreed to foot the bill to offer scholarships and financial aid to spring seniors who want to come back.

According to UW Athletic Director Jen Cohen, 30 Husky athletes are expected to come back at a cost of a million dollars. WSU AD Paul Chun said 17 Cougars will opt to return at a cost of about 300-thousand to the university.

Both athletic directors agreed it was the right thing to do. Wisconsin AD Barry Alvarez told his seniors to move on with their lives. The Badgers are not allowing its seniors a chance to return.

It’s possible that a new term has been added to “redshirt freshman”, or “5th-year senior.” It will be the “COVID caveat.”

Seahawks safety Quandre Diggs is patiently waiting out the pandemic to begin his first full-year with Seattle. The 6th year pro was traded to the Seahawks mid-season in 2019 from Detroit. He says he has no idea how long this will last, but when it’s time to play, he’ll be ready… 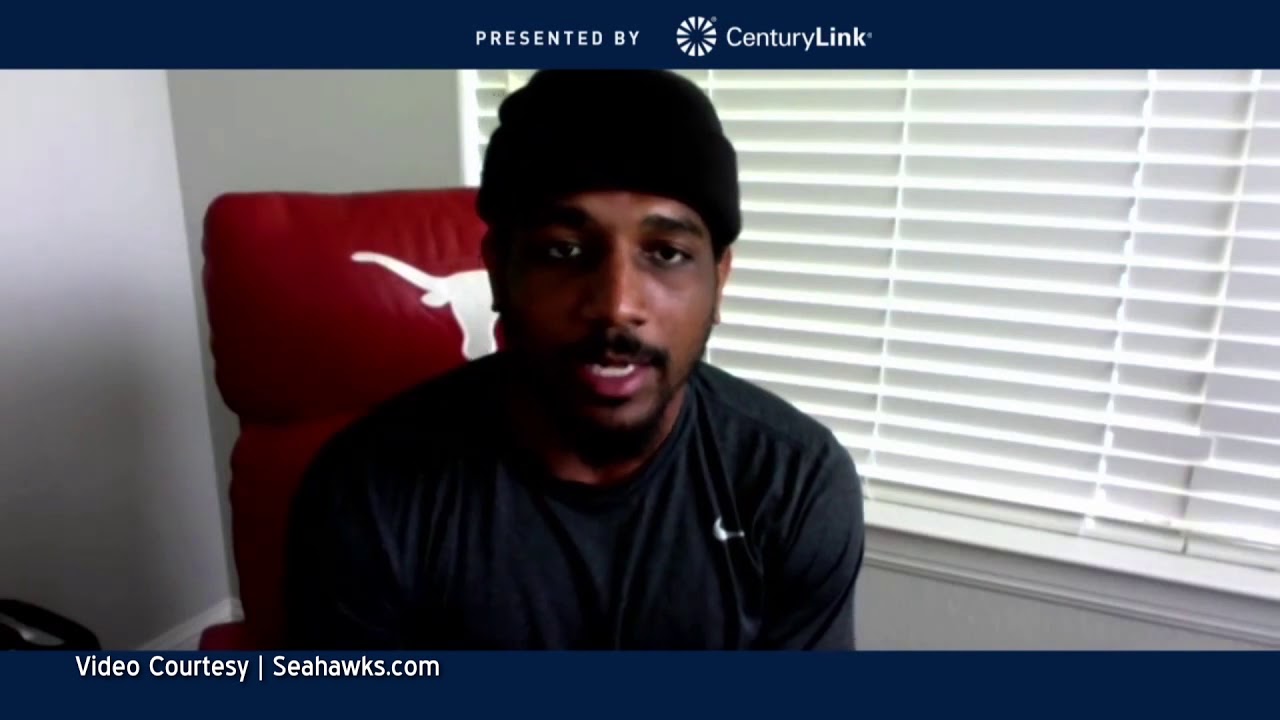 The NFL has yet to set a timeline for teams on when workouts and practices can begin. As far as Diggs is concerned, he’d rather skip the preseason and get right to the regular season games… 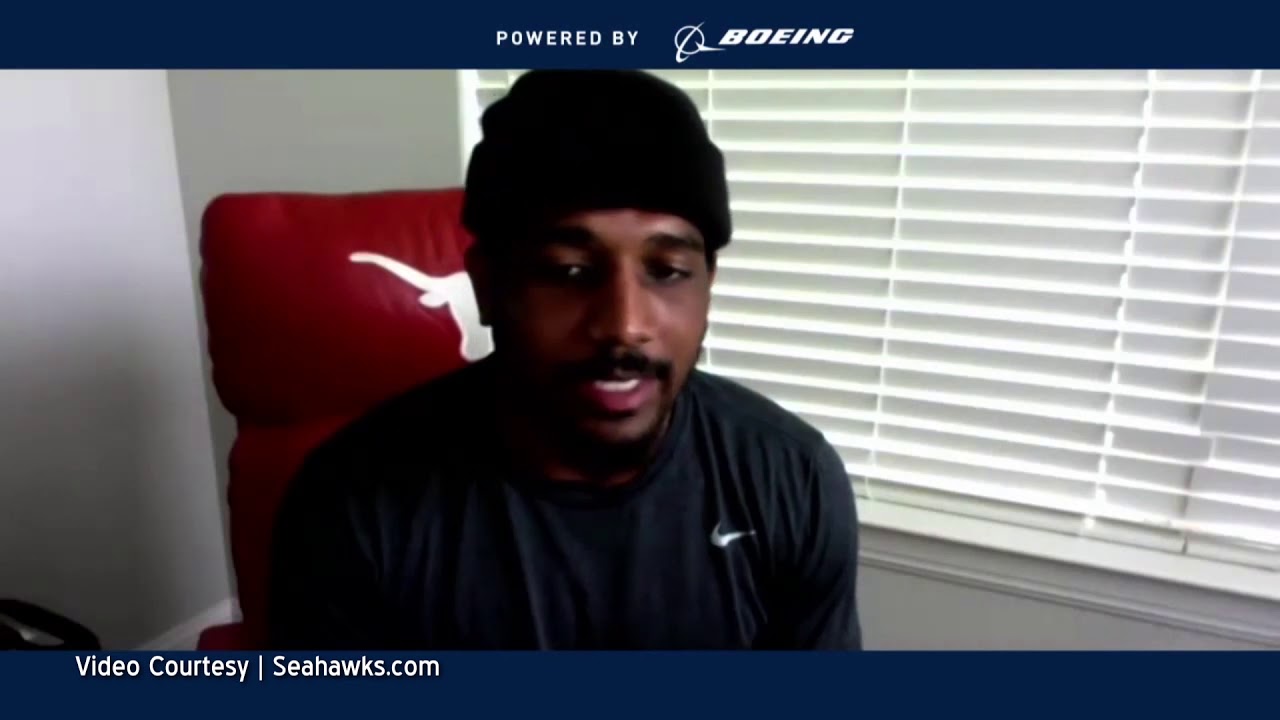 The Seahawks are scheduled for training camp to begin in July and the first preseason game is the second week of August. All that’s on hold until COVID numbers improve. In the meantime, Diggs says he’s loving being at home with his family… 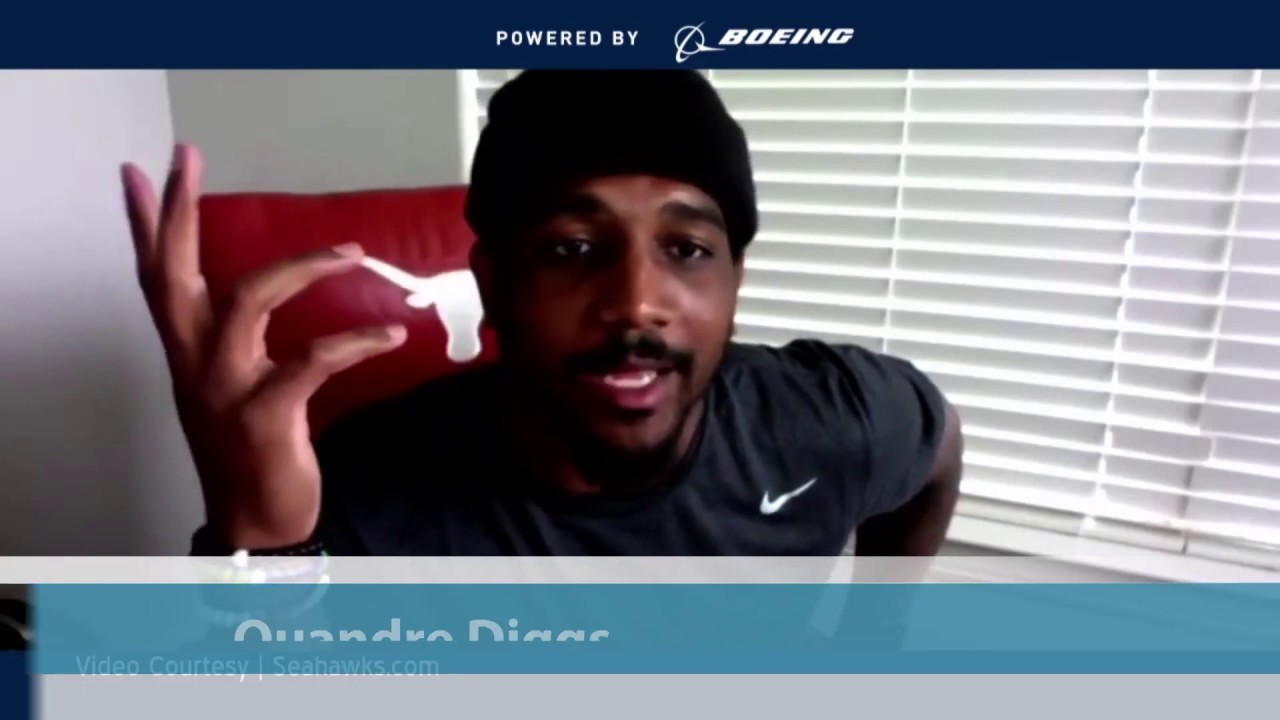 You can see the whole remote press conference with Diggs below… 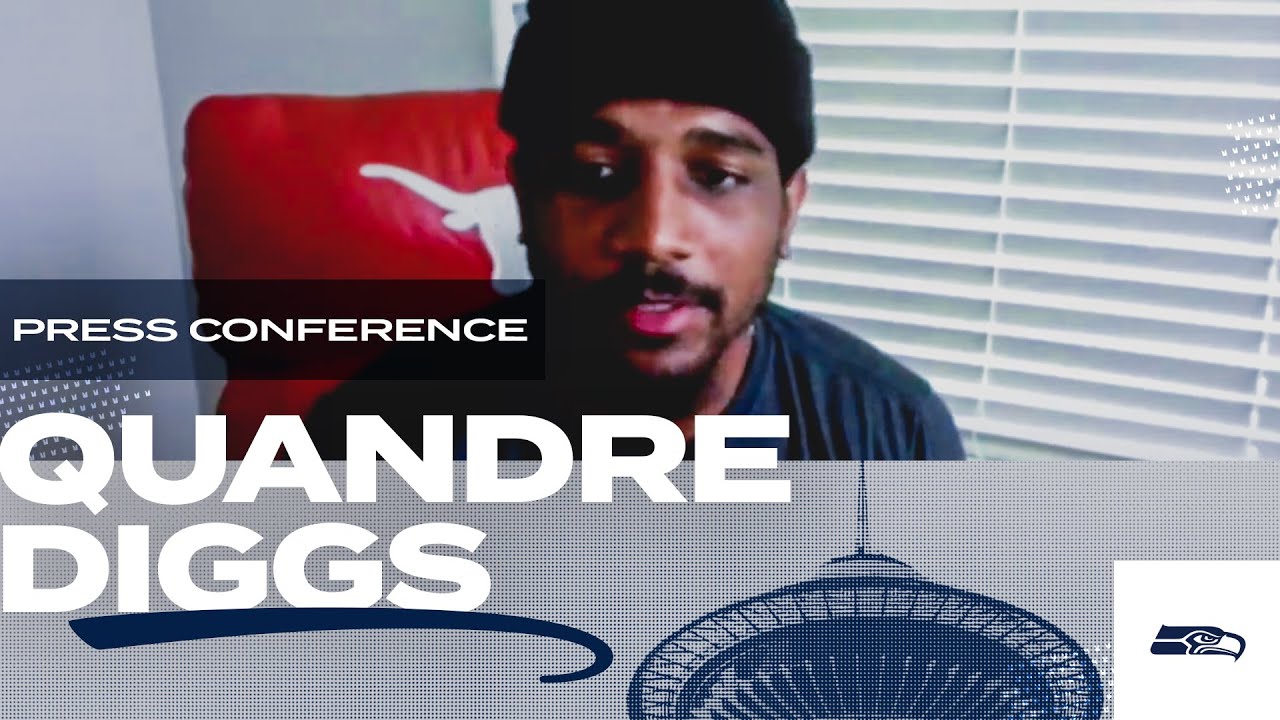 NBA continues to work to return

Quotes coming out from players and front-office personnel seem to be leaning in the direction that there will definitely be basketball soon. We’re currently in the time frame offered by NBA Commissioner Adam Silver of a plan being put together.

The most-likely scenario will have all 30-teams take up residence at Walt Disney World in Orlando, Florida. The huge campus has plenty of accommodations for players and team personnel. There are also multiple courts on which to play.

By the sounds of it, teams could begin training camps in the next few weeks. Milwaukee Bucks owner Marc Lasry, speaking Thursday on CNBC, said the NBA’s board of governors will meet again next week and that he believes “within the next six to eight weeks we should be playing.”

The union said Thursday it addressed: protections for high-risk players, access to pre- and postgame therapies, testing frequency, protocols for positive tests, in-stadium medical personnel and sanitation procedures.
Players viewed many of the concepts in the original draft as over-the-top, such as arriving in uniform at the ballparks, a prohibition on them leaving without team permission and a ban on guests other than immediate family members.

MLB is expected to make an economic proposal to the union within a few days. The hope is to start the season by early July.

It begins tonight with AppleSox baseball from a game last August against the Yakima Valley Pippins. Tune in for all the action at 6:30 tonight.

We’ll have wrestling and football on the docket tomorrow as Eastmont hosts West Valley. Eric Granstrom will have the call of grapplers on the mat from January of 2017 tomorrow at 2 o’clock. Then Eric joins Grant Olson for Big-9 football between the ‘Cats and Rams tomorrow night at 6:30.

Sunday is a double-dip of Wenatchee Wild hockey against the Merritt Centennials. The first game from November 1st is at 2 o’clock. The 7 o’clock game is from the following day at the Town Toyota Center last fall.