The US topped the Netherlands 2-nil to capture its 4th FIFA World Cup Title Sunday and second in a row.

Megan Rapinoe scored the game’s first goal on a penalty kick in the 61st minute. Rose Lavelle scored the back-breaker 5-minutes later as the United States proved once again to be the best women’s soccer team in the world.

From Lyon, France to Bend, Oregon…Blake Klassen’s RBI single in the top of the 8th broke a 2-2 tie and the Wenatchee AppleSox would add one more run in the inning to beat the Elks 4-2 Sunday…

Landon Schirer earned his 4th save of the season, working perfectly over the final two innings in relief with three strikeouts.

For more on last night’s game, we turn to the “Voice” of the AppleSox, Joel Norman… 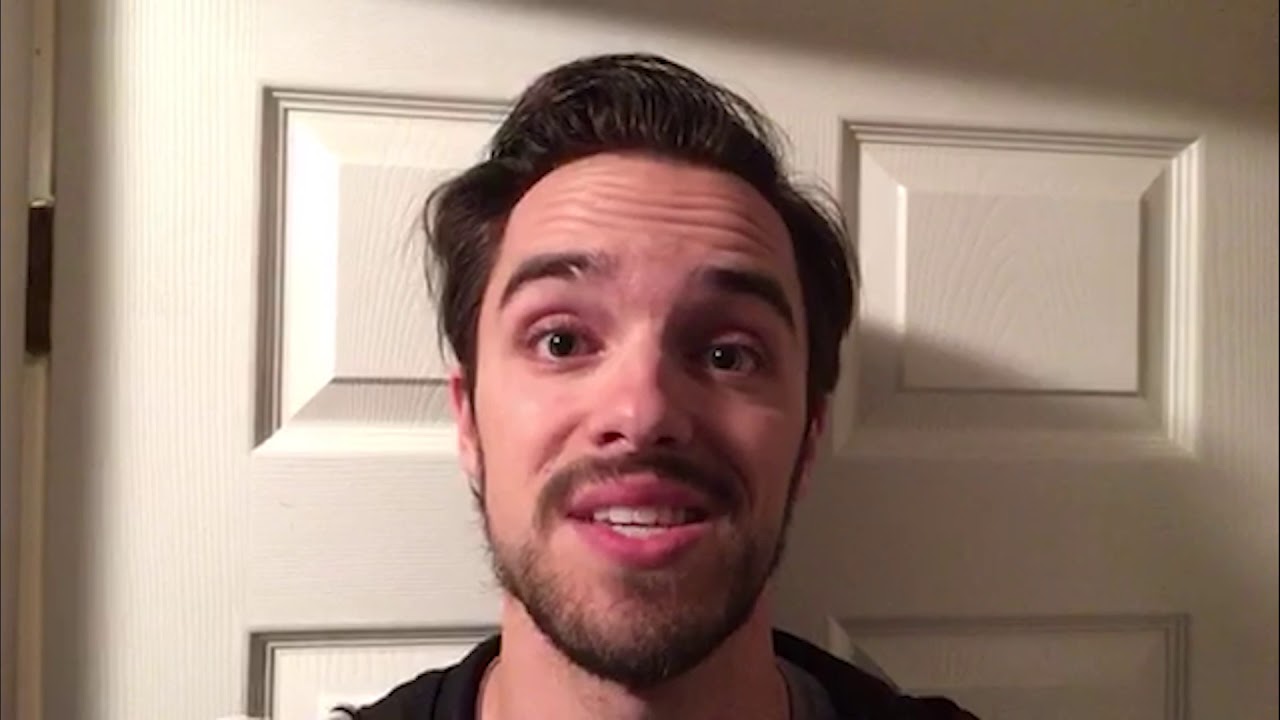 Thanks Joel. Wenatchee finished the first half of the season with a 12 and 15 record, good enough for third place in the North Division standings. As Joel mentioned, Bend will be in town for the first of three games tomorrow night, which is the first-ever Bobblehead Night for the AppleSox with the first 400 fans getting a Coyote Bobblehead.

Of course, we’re preparing for our second broadcast of AppleSox baseball this Saturday when the ‘Sox host the Bellingham Bells at Paul Thomas, Senior Stadium. Our pre-game begins at 6:15 with the first pitch at 6:35. Eric Granstrom will have the play-by-play.

Bellingham’s Troy Viola broke up a no-hit bid in the 6th inning with his two-out single but that would be the only hit against Victoria’s Jack Neely and Aaron Celestino as the HarbourCats won 8-to-1. Harrison Spohn hit a two-run home run for Victoria as the ‘Cats won the first half title in the North Division with an 18-and-9 record.

Fifteen was the magic number for Corvallis Sunday as the Knights won their 15th straight game by downing Ridgefield 15-to-5. Briley Knight had 3 of Corvallis’ 20-hits, including a 3-run home run as the Knights claimed the first-half title in the south with a 21-and-6 record.

Chase Luttrell and Everett Lau each hit home runs as Portland popped Yakima Valley 11-to-4. The Pickles took two of three from the Pippins in the 3-game series.

Victoria punched its ticket to the post-season by winning the first-half of the North Division with an 18-and-9 record. Bellingham was 2nd at 16-and-11. Wenatchee finished 3rd at 12-and-15 with Yakima Valley also at 12-and-15. Kelowna and Port Angeles tied for last at 10-and-16.

The loss for the Mariners came despite a career-day for catcher Omar Narvaez, who went 4-for-4 with two, solo home runs and 4-RBI’s.
Seattle finishes the first-half of the season at 39-and-55 as Major League Baseball takes time out for the All-Star break this week. The Mariner’s next game will be Friday in L-A against the Angels.

Daniel Vogelbach will be Seattle’s lone representative in mid-summer classic tomorrow in Cleveland. The home run derby is tonight.

Houston and Texas use 11-innings to earn victories

George Springer’s walk-off single in the bottom of the 11th gave Houston an 11-10 win over the Angels Sunday at Minute Maid Park.

Rougned Odor’s 3-run home run in the top of the 11th gave Texas a 4-1 win over Minnesota.

The Astros are 7-and-a-half games in front of Oakland in the American League West at 57-and-33. Texas is 9-games back in 3rd while the Mariners bring up the bottom of the stack, 20-games out.

Finally, it was a long night of racing at Wenatchee Valley’s Super Oval Saturday night with not one, not two, but THREE double main events…

Quincy’s Michael Knutson grabbed the checkered flag in both mains for the Jerry’s Auto Supply Late Models. His brother Glenn finished just behind him in both events. Wenatchee’s Mike Sims drove to first in both main events for the Dick’s Heating & Air Conditioning Thunder Cars.

And in our kicker video tonight, I’ll take you via the cell phone camera of my classmate Curtis Williams and his wife, Wendy, who were in Michigan at a short track raceway for some racing of a different sort… 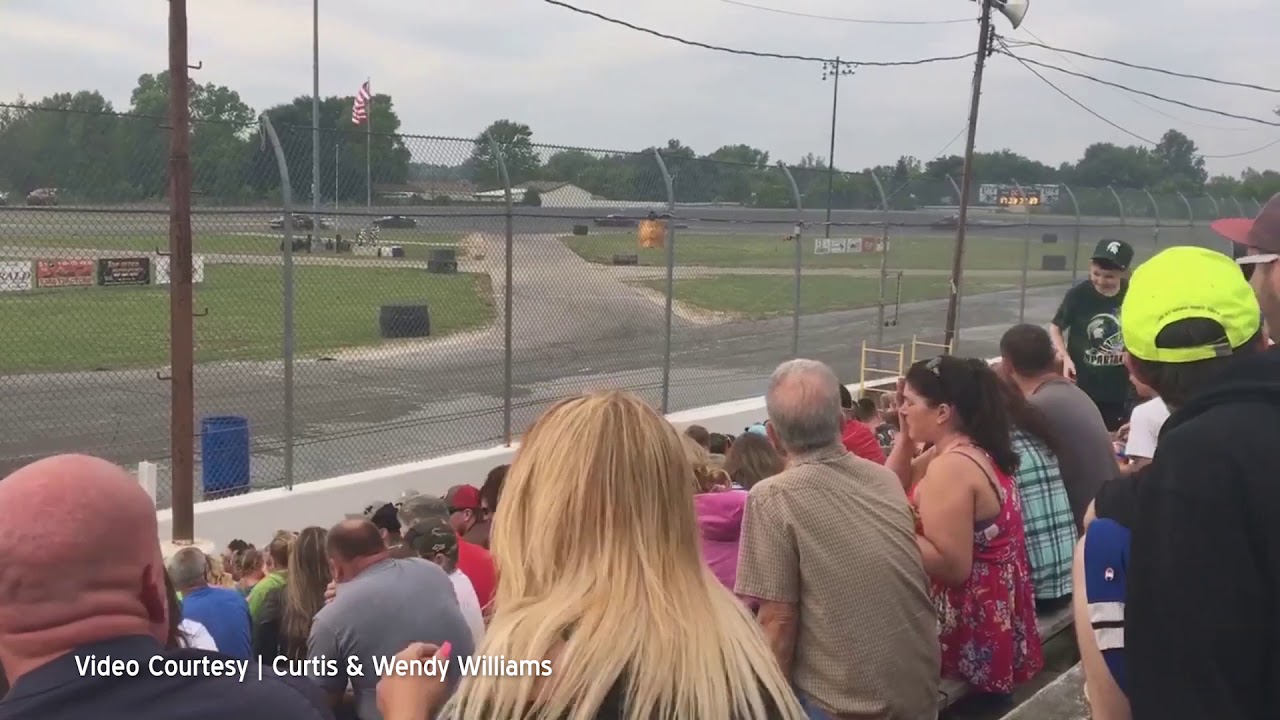 Maybe something they could look at doing at Wenatchee Valley’s Super Oval.

If you have a video of the day, you’d like to see on the NCWLIFE Evening News, message us on our Facebook Page at the NCWLIFE Channel.