The PGA announced Monday that for the first time since 1924, the U.S. Open would do away with qualifying. The tournament has already been moved from June to September at Winged Foot Golf Club in New York. John Bodenhamer is the senior managing director of championships for the USGA. He said it was an incredibly difficult decision, as open qualifying is a cornerstone of the U.S. Open.

The USGA often points out that typically half of the 156-man field has to go through either 36-hole qualifying or 18-hole and 36-hole qualifying. It even invested in a marketing campaign that was rolled out in February titled, “From Many, One,” to illustrate that more than 9,000 people apply to play in the U.S. Open, eventually yielding to one winner.

The USGA did not announce Monday how other players would become exempt. Among those who have yet to qualify is Phil Mickelson, a runner-up six times in the only major he hasn’t won. Mickelson said in February he would not ask the USGA for an exemption, and that if he didn’t qualify or become exempt, he wouldn’t play.

NFL teams can begin opening their training facilities today, if state and local governments allow it…

In a memo sent to the 32 teams Friday by Commissioner Roger Goodell, he stressed that the clubs must be “in compliance with any additional public health requirements in their jurisdiction, and have implemented the protocols that were developed by the league to all clubs May 6th.”

Facilities have been closed since late March due to the coronavirus pandemic. There are limitations to the reopening by the NFL.

Teams may have no more than 50-percent of their staff in the facility and not exceed 75 people. No member of the coaching staff can return to the facility under the first phase of reopening. No players may be in the facility other than those undergoing medical treatment or rehab. 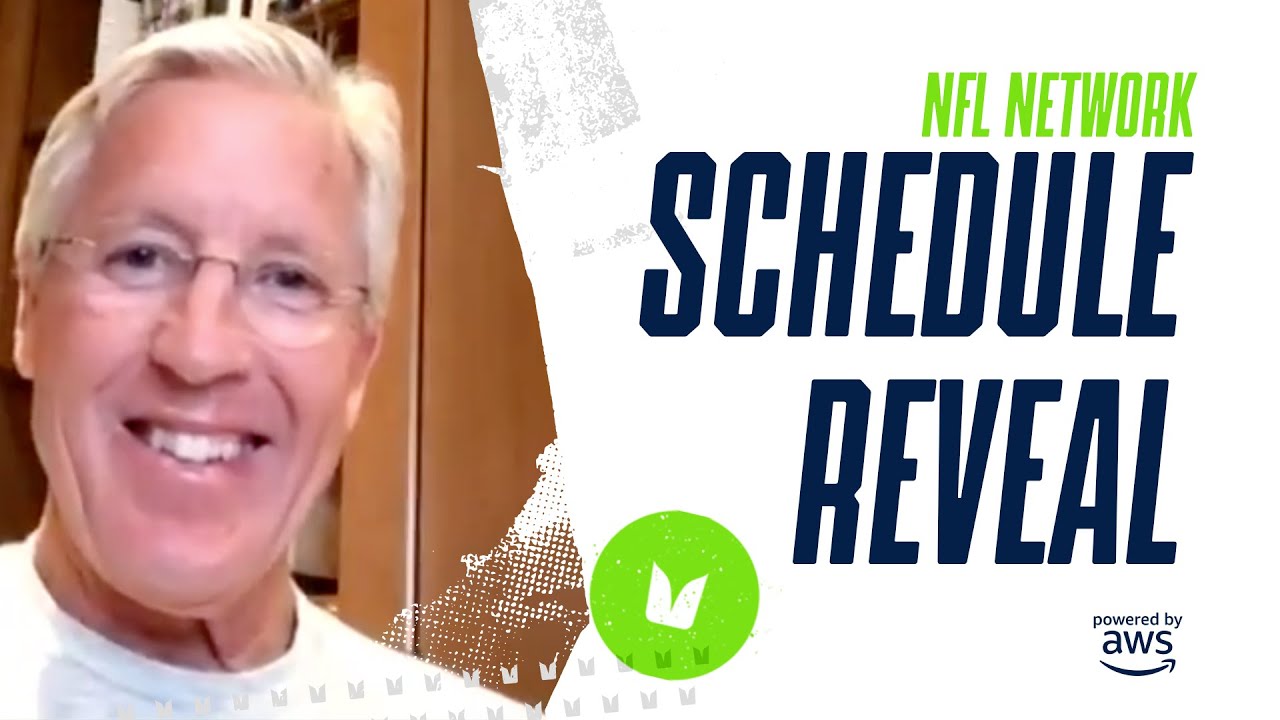 Lynch admitted earlier this month that his agent was in talks with the Seahawks about a possible return.

By the way, Seattle will travel close to 30-thousand miles round trip in 2020, the most of any team in the NFL.

Seahawks cornerback Quinton Dunbar is apologizing to Seattle fans and his teammates. Dunbar was arrested over the weekend for his alleged role in an armed robbery of a party last week in Miramar, Florida. Following his release on 100-thousand dollar bond Sunday, he went to Instagram and said the following…

“I would like to thank all my fans for their support and apologize to the Seattle Seahawks organization for any unnecessary distractions that these allegations against me may have caused. In addition, I am very grateful to be apart of a team that supports one another and uphold the credibility of each of its members through adverse situations. Moving forward, this entire situation has taught me how to not associate myself with environments that may mischaracterize my values and who I am.”

Since his arrest, Dunbar’s attorney has reportedly presented sworn affidavits by witnesses exonerating his client. The Seahawks have not made an official statement regarding the incident, other than to defer questions to the local authorities in Florida.

College and university athletic departments are facing deep cuts in the face of the coronavirus pandemic. None may be felt deeper than smaller colleges like Eastern Washington University. Eastern Athletic Director Lynn Hickey discussed her university’s approach during a Facebook LIVE event last week…

Hickey says the Big-Sky Conference has decided to let member schools in states that are reopening to begin practicing and workouts on-campus. She said Eastern is still waiting on the governor to open up Washington so the Eagles can also begin work. She admits there will be a definite competitive advantage for some schools this fall.