The US also outshout Thailand 40-to-2 in its win in Group F today. The win earned the United States team 3-points in pool play and will next face Chile Sunday.

After a much-needed day off Monday, the Wenatchee AppleSox get back to West Coast League play tonight when it hosts the Port Angeles Lefties…

Wenatchee’s trying to snap a 5-game losing streak tonight when the two teams meet. After winning its opener in league play against Victoria, the AppleSox lost the series to the HarbourCats and then were swept by Yakima Valley over the weekend.

Starting for Wenatchee tonight will be 6’6 sophomore from Pomona-Pitzer College Ryan Long. Long pitched six innings in his debut last week in the 7-4 win over Victoria, allowing 1-earned run on two hits with 7-strikeouts.

The Lefties come to town with a 4-and-2 league mark after taking two of three from Bellingham in Port Angeles over the weekend. Their scheduled starter, Frank Scalzo, just pitched the final two innings against the Bells on Sunday.

First pitch tonight is at 6:35 at Paul Thomas, Sr. Stadium. Of course, you can hear all of Wenatchee’s games with our friend Joel Norman on Sunny FM. 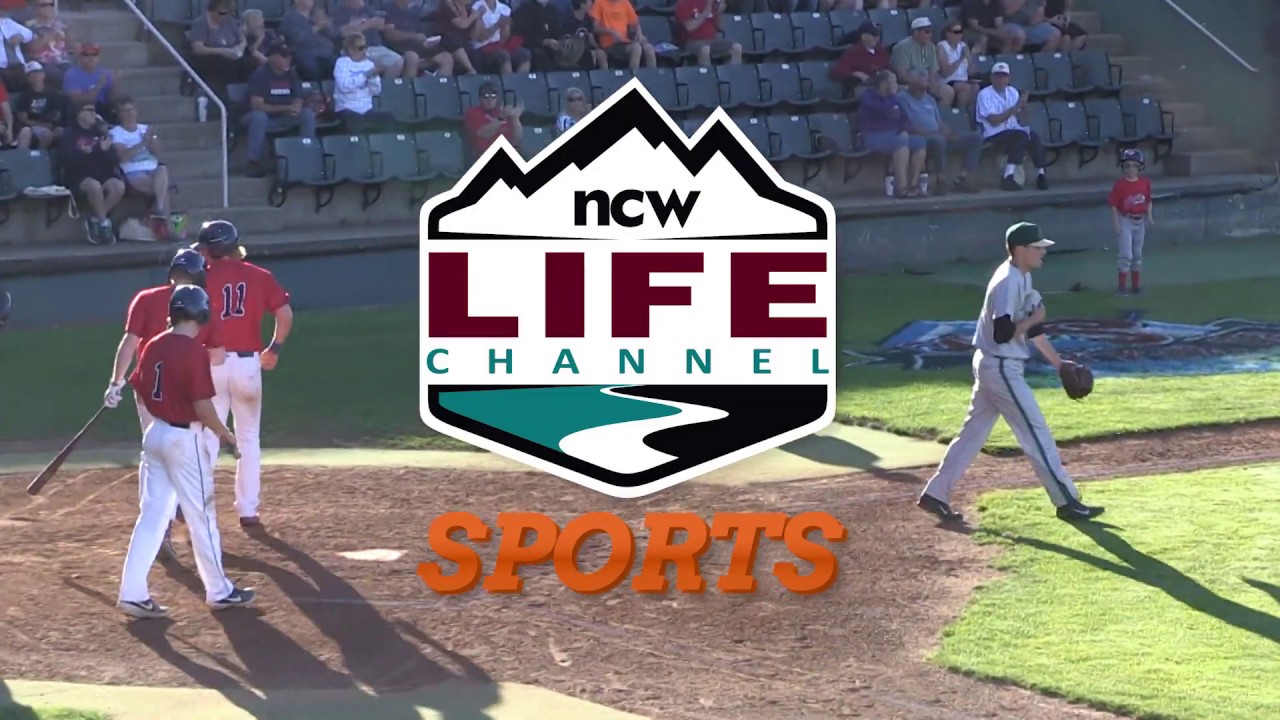 We are busily preparing for our first-ever AppleSox game broadcast here on the NCWLIFE Channel. In fact…

Here’s our own Eric Granstrom testing out the new platform he built over the weekend for our center-field cameras. We also had to build a platform that will go on top of the third base dugout for Eric and a camera operator to stand upon during games.

In all, we’ll broadcast four AppleSox games this summer on NCWLIFE….

The first of which is this Saturday as Wenatchee hosts Walla Walla. We’ll broadcast two games in July; on the 13th against Bellingham; and the 27th against Portland. Then we’ll bring you the Yakima Valley Pippins at Wenatchee on Saturday, August 7th. Our pre-game shows will start at about 6:15 with the first pitch at 6:35.

Bellingham hosts Cowlitz at 6:35. And Ridgefield travels to Portland to take on the Pickles at 7:05.

Seattle is coming off its first series win since mid-May last weekend, taking two of three from the Angels. However, it’s been a rough season for the M’s with dreaded defense, young, inexperienced players and pitching problems that have propelled Seattle to a 28-and-41 record, dead last in the American League West.

Minnesota, meanwhile, is having a great season. The Twins lead the American League Central with a 43-and-21 record, third-best in all of baseball behind the Dodgers and Astros.

Minnesota is also right behind Seattle in team home runs with 125. The Mariners lead all of baseball with 126 home runs, yet are the only team in the top 5 of that category that don’t lead their division.

Seattle will throw Mike Leake today against Minnesota, who’s coming off a complete-game, 14-1 win over Houston. The Twins will counter with Martin Perez, who’s 7-and-2 with a 3.72 ERA. First pitch is at 5:10.

While the Mariners were off Monday, three other American League West teams were in action…

Elvis Andrus’ RBI-single in the top of the 11th gave Texas a 4-3 win at Boston.

And in the battle of Los Angeles, Mike Trout hit a game-tying, 2-run home run in the 7th and Shohei Ohtani scored the go-ahead run in the 8th as the Angles beat the Dodgers 5-3.

Heading into today, Houston’s lead in the West is 9-games over Texas. The Mariners remain in last place, 18-games out.

After two sets of OTA’s the past month, this 3-day mini-camp serves as the finale before training camp starts in late July. We’re just 58-days away from Seattle’s first pre-season game at CenturyLink Field against Denver and a mere 89-days until the season opener against Cincinnati.